This week, Mazda says it will add more crossovers, Honda teases the fast versions of the new Civic, Toyota's Corolla Cross is nearly here, GM is almost ready for (nearly)full self-driving, and the all-new Lexus LX debuts this week.

Mazda says it is planning even more crossovers to join the company’s lineup by 2023. This would start with a new model called the CX-50 that will share a platform with the new CX-30 as well as the Mazda 3 sedan. The company says it will be an addition, not a replacement for the CX-5, but they said that about the CX-30 as well. Two more additions will be the CX-70 and the CX-90, with the latter replacing the CX-9. The latter two crossovers will ride on Mazda’s new longitudinal engine platform, meaning they’ll be essentially rear-drive biased. They’ll also get a new inline-six and are expected to have PHEV drive options. The -70 will be a two-row and the -90 a three-row and expect the 70 to have a more sporting look.

Honda is in the midst of an all-new Civic lineup, and the next up are the Si and the Type R. The compact sports sedans were teased with the R wearing a load of camouflage and a massive rear wing. Expect larger vents, more prominent side skirts, and both front and rear arches are pushed out to fit wider rubber. Three big tailpipes are reminiscent of the last-gen Type R, though this time around, it’s the center one that is the largest instead of the other way around last time. The Type R is getting ready for testing around the Nurburgring. The 2022 Civic Si was shown with an even bigger wing, though that one isn’t bound for production. Instead, Honda is making a race-ready version of the car for actual on-track dedicated use. Honda says the street Si will be revealed soon. 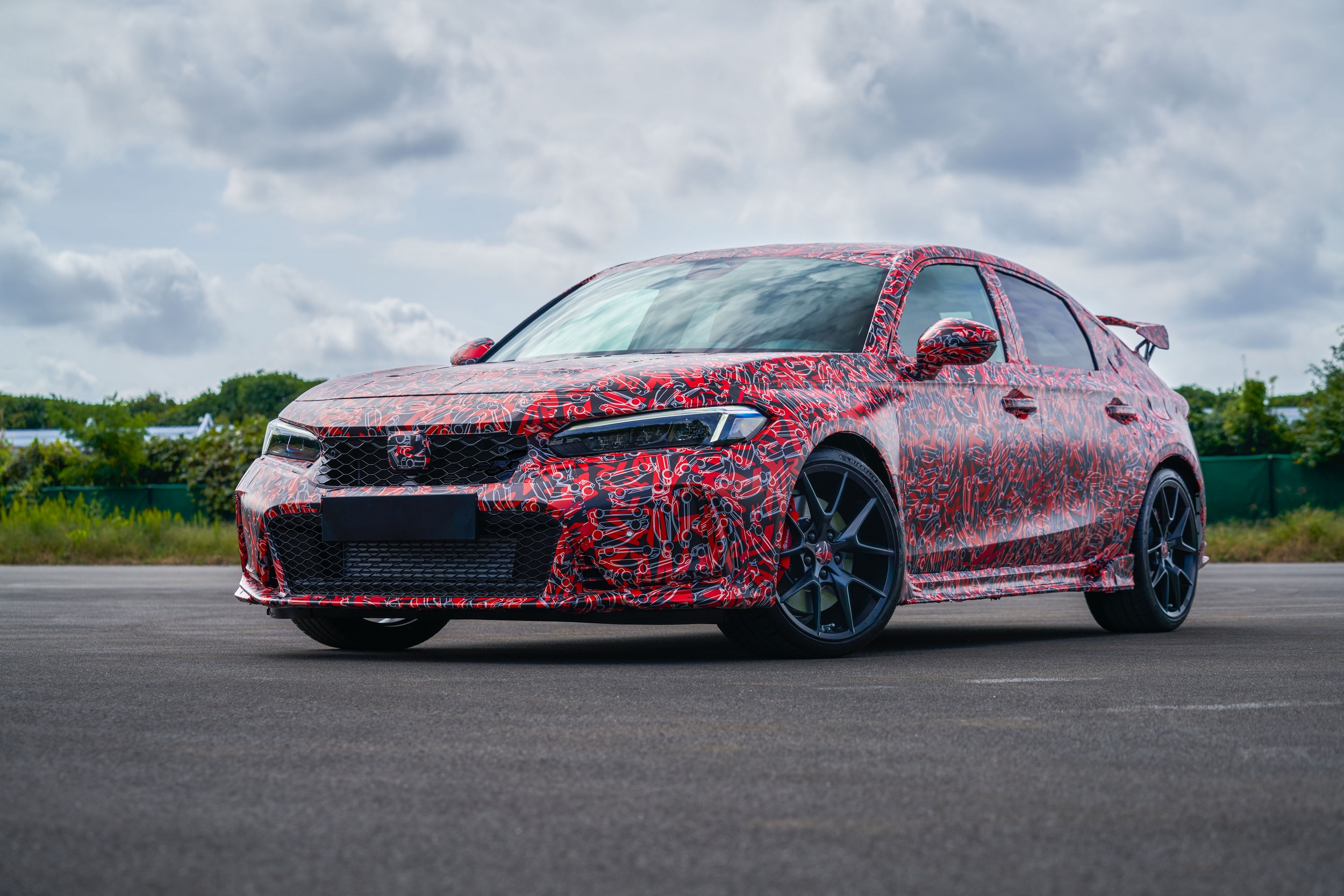 Toyota’s all-new Corolla Cross is ready to hit dealers in Canada this month, with the new small crossover starting from $24,890. The model will offer all-wheel drive as an option on L and LE for $1,400, and it is standard on higher-spec Crosses. Toyota calls it “right-sized”, slotting in between RAV4 and C-HR. The company has also added 24 “easter eggs,” Corolla Cross logos scattered around the vehicle. TSS 2.0, though not the newest version of Toyota Safety Sense driver assistance comes with lane departure, road edge detection, radar cruise, and auto high beams. A 7.0-inch display is standard as are wireless Android Auto and Apple CarPlay. 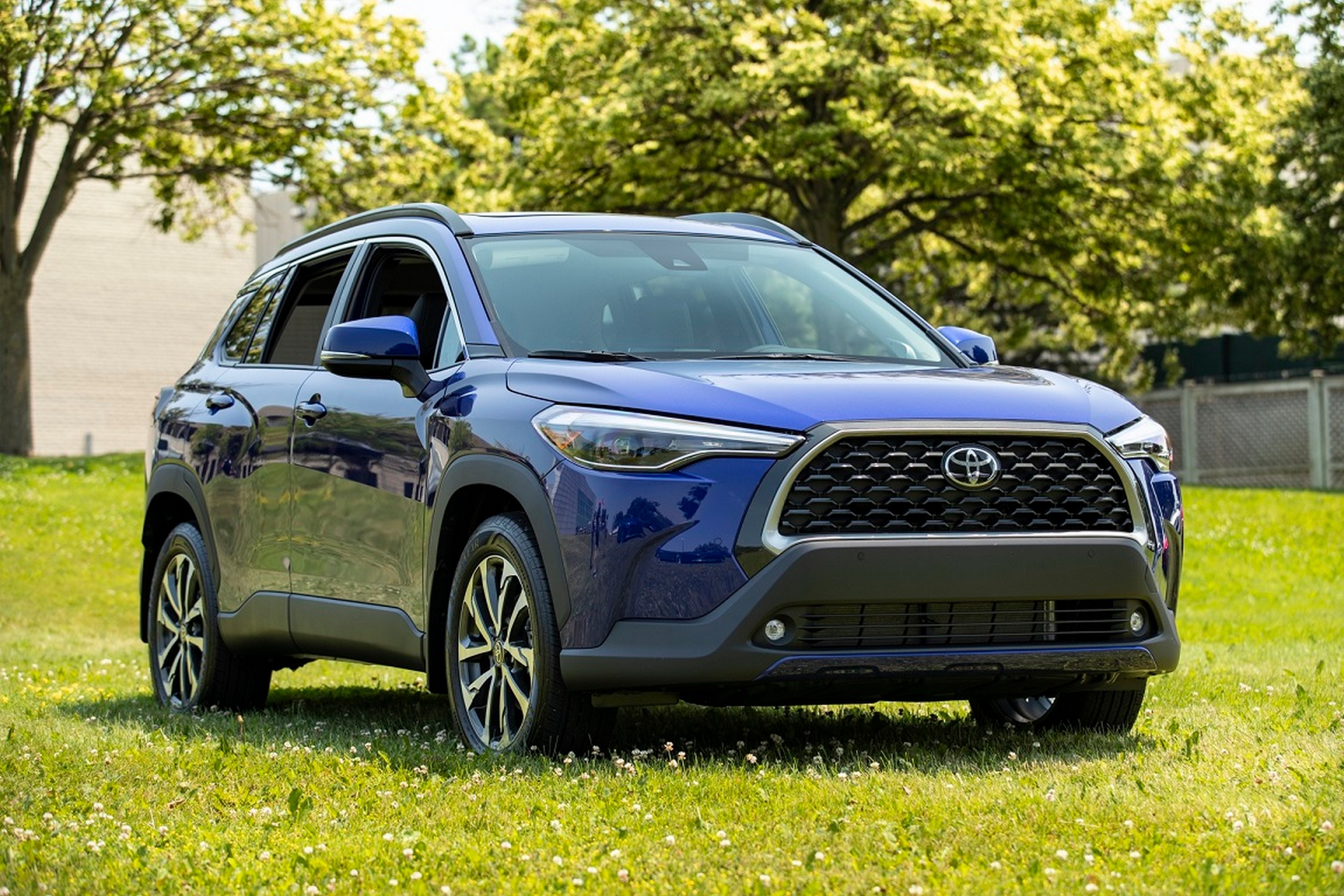 General Motors says that Ultra Cruise is coming, pushing Super Cruise to the limit and allowing hands-free driving in up to 95 per cent of all driving situations. GM says the system will include more than 3.2 million km of roads when it launches in the US and Canada and will eventually cover all paved roads. “Ultra Cruise is not just a game changer in terms of what it enables ­− a door-to-door hands-free driving experience − but a technological one as well,” said Doug Parks, GM executive vice-president of Global Product Development, Purchasing and Supply Chain. “It’s been developed completely in-house.” GM says it plans to offer Super Cruise on mainstream models and Ultra Cruise on premium vehicles. Ultra Cruise is set to launch in 2023, starting with select Cadillac models. 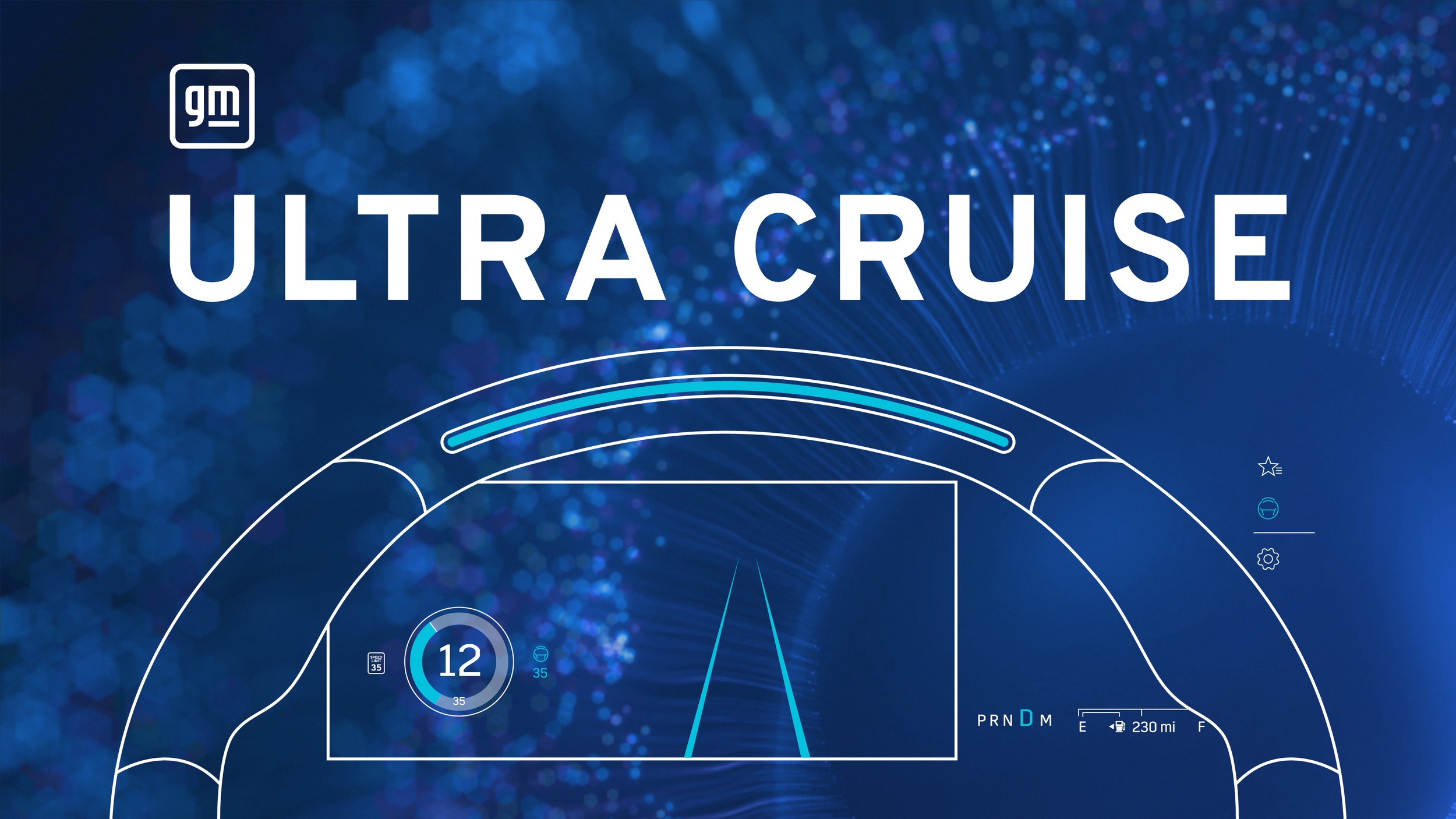 Lexus previewed an all-new LX luxury SUV. The LX is the Lexus version of the iconic Toyota Land Cruiser, though in recent years the Lexus has developed a legend of its own. All we have seen so far is the tailgate including some very upright styling and an LX 600 badge. The global version of the Land Cruiser uses the same new frame as the Toyota Tundra and we expect a version of that platform here. The model will be revealed on Wednesday. 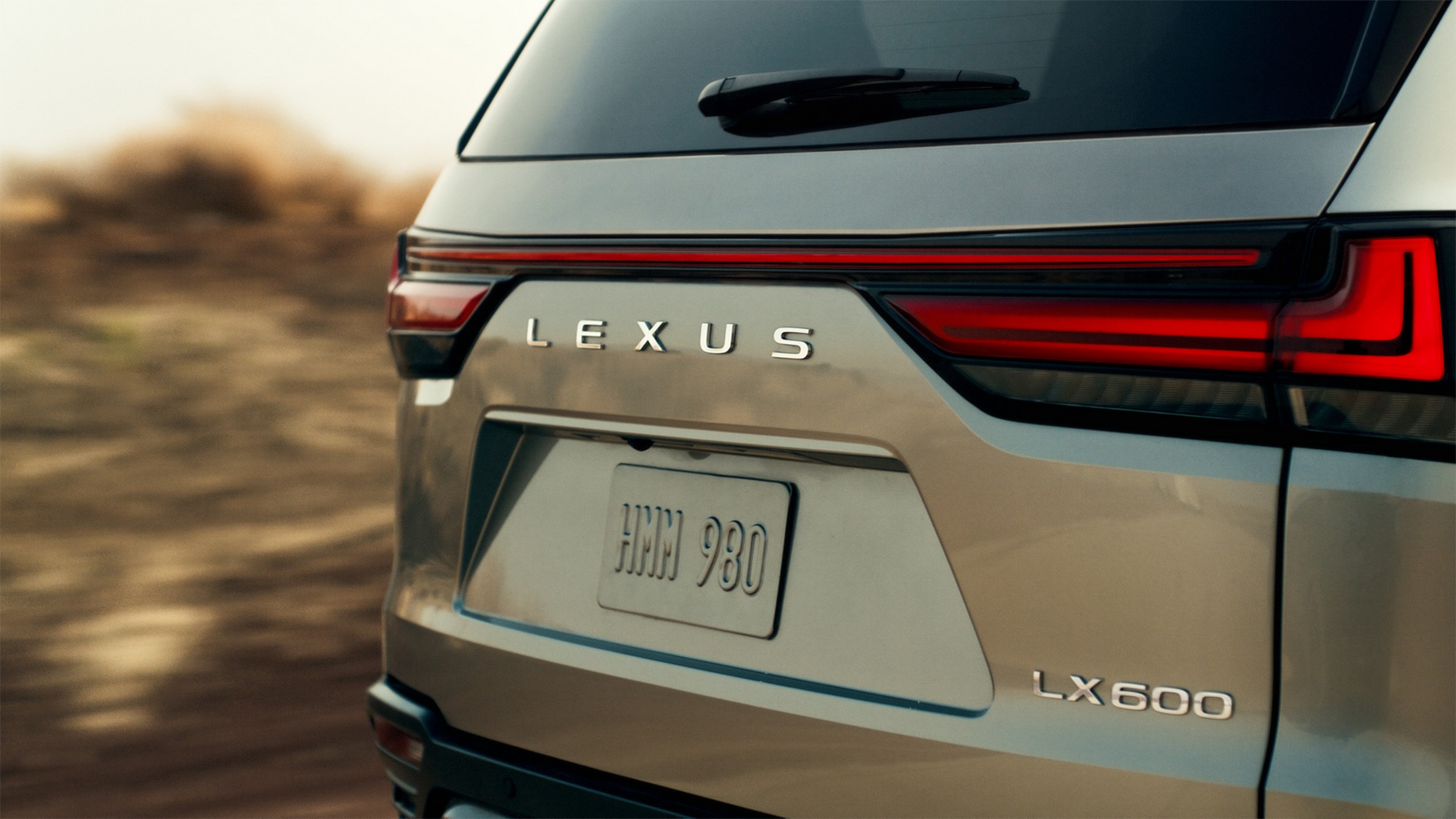