This week, Chevrolet and Ram update their HD pickups, Toyota prices the Corolla hatch, and Rivian's EVs are one step closer to hitting customer driveways. Plus, a new fund is looking to build more charging and hydrogen stations.

Toyota is freshening the 2023 Corolla hatchback but is dropping the manual transmission. Upgrades to the 'Rolla hatch for 2023 include some cosmetic updates front and rear as well as some new paint shades. The interior gets a more significant upgrade that brings along Toyota's latest multimedia system. The same system that debuted in the latest Tundra pickup, the system boasts a new touchscreen, new interface, and wireless Apple CarPlay and Android Auto. Uplevel trims get cloud-based navigation with Google POI and spoken voice controls. All also get Toyota Safety Sense 3.0, the latest version of Toyota's advanced driver assistance suite. The 2023 Toyota Corolla Hatchback starts with the S trim for $23,350 and goes to the XSE trim for $29,890 with SE and SE Upgrade in the middle. 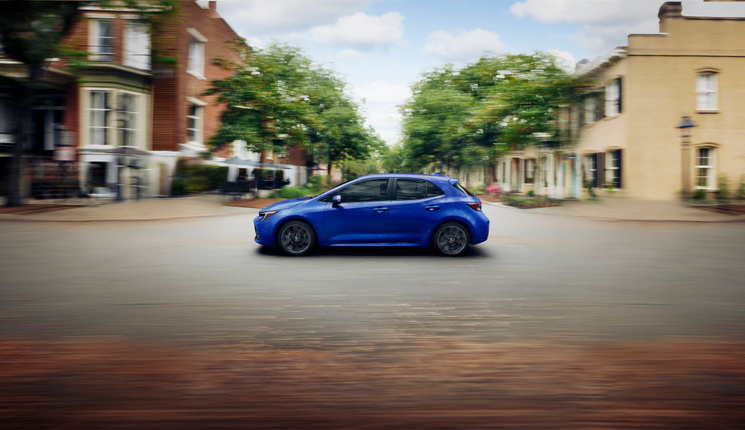 Chevrolet is upgrading the Silverado 2500HD and 3500HD models with a new cab, more trailer tech, and a more powerful diesel engine. The 2023 Silverado HD models get a new nose inspired by the light-duty version. LT and higher trims get a new cabin with larger 13.4-inch centre screen, again like the LD Silverado 1500. Unlike the light-duty trucks, the 6.6L Duramax Diesel V8 is pushed to make 470 hp and 975 lb-ft of torque. Significant boosts from last year. The 6.6-litre gas V8's power and torque are unchanged, but the engine gets GM's 10-speed Allison automatic just like the diesel. Adaptive cruise with trailer control is new, Transparent Trailer camera views are expanded, and GCW alert warns the driver if the truck and trailer are exceeding the pickup's allowable gross combined rating. 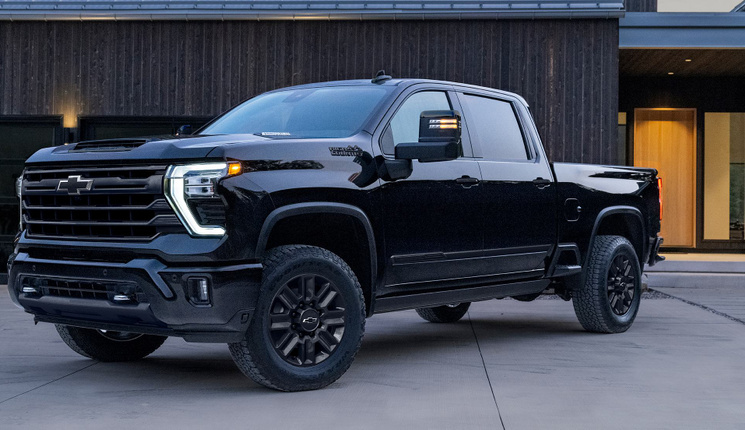 Ram is adding its Rebel off-road trim to the 2500HD version of its own pickup. The new truck offers a level of off-road capability to sit between the standard truck and the all-out Power Wagon. Like the Rebel 1500, the 2500 truck gets a new horseshoe-trim grille and other special exterior details. It will have aggressive off-road tires, rear locking differential and limited-slip diff, and skid plates. Pick the 6.4-litre Hemi gas V8 with 410 hp and 429 lb-ft and you can get a 12,000 lb Warn winch. Rebel will be offered on the 6.7-litre Cummins diesel with 370 hp and 850 lb-ft, but without the winch. The Ram Heavy Duty Rebel will offer towing up to 16,870 lb and a payload of up to 3,140, making it more capable than Power Wagon.

Ford has an all-new Super Duty as well, with more on that here. 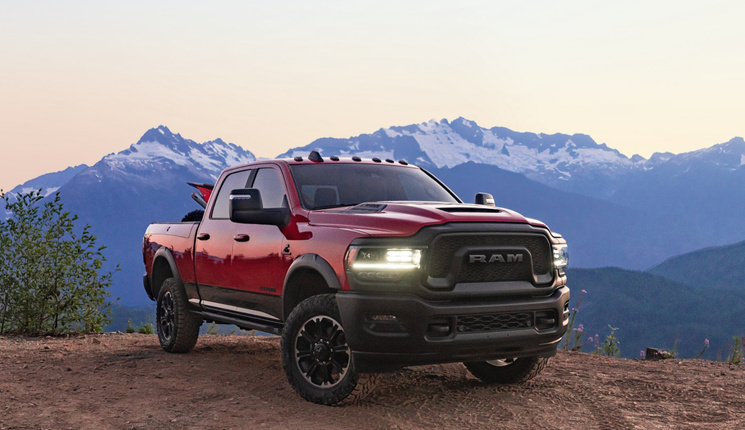 Rivian, the electric truck and SUV maker, is now approved to sell its vehicles in Canada. Just days after stories circulated that the automaker hadn't yet met all Transport Canada requirements, the company's status changed. The electric vehicle manufacturer is now listed in Transport Canada's Preclearance List of Recognized Vehicle Importers with both truck and MPV models. No official word yet, but Rivian reservation holders have posted copies of emails they have received from the company stating deliveries are expected to start in BC this year.

The Canada Infrastructure Bank has announced a $500m zero-emission vehicle and hydrogen fuelling infrastructure initiative. The goal is to accelerate the adoption and rollout of both EV charging and hydrogen refueling stations at large scale. CIB is targeting implementations with multiple locations, delivered by private sector groups, and that are expected to be revenue-generating. CIB says that it will be taking on some of the risk of early adoption of these systems, but that it stands to benefit from the adoption as well. "Canadians want to transition to zero-emission vehicles. The launch of our Charging and Hydrogen Refuelling Infrastructure Initiative means we're ready to move ahead and expand the availability of charging infrastructure in communities across Canada, at scale and speed, in partnership with private sector partners," Ehren Cory, CEO, Canada Infrastructure Bank.

Lexus and Toyota are expanding the initial trial periods for their Safety Connect and Service Connect connected vehicle systems. The trials, which were three and up to five years respectively, will now be valid for up to 10 years on all vehicles with the Toyota Multimedia system. The services available with the former include emergency assistance, enhanced roadside assistance, automatic collision notification, and stolen vehicle location. Service Connect provides remote vehicle health and maintenance reports.