This week, BC opens another highway destroyed in last year's floods, Porsche shows the 911 Dakar, the Feds look to secure lithium supply, Lexus prices the new RX, and BMW gets kudos for its E Ink paint.

A year after more than seven kilometres of the highway was washed away during BC's devastating 2021 floods, Highway 8 has reopened between Merritt and Spences Bridge. BC Minister of Transportation and Infrastructure Rob Fleming made the announcement last week, but BC Transportation cautions that even though it is open, the highway is "not back to original capacity or function." Flooding was so severe that the Nicola river was rerouted in places and multiple bridges were washed out. The reopening is a big deal for those living in the region, and a big step for the BC government and the construction crews who have been working to reopen this and the multiple other highways destroyed during the flooding. 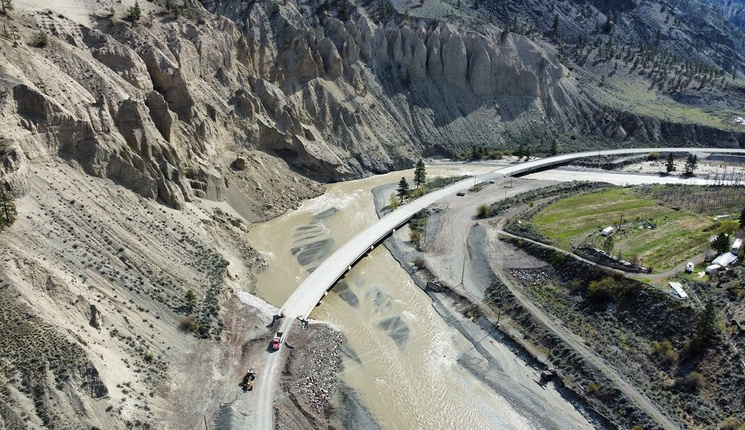 Porsche has now confirmed that it will be launching an off-road version of the 911 sports car. Called the Porsche 911 Dakar, it has been tested on snow, sand, and gravel, with Porsche showing photos of the disguised model trailing plumes of sand behind it while charging over sand dunes. The car will be revealed fully at the LA Auto Show this week. Porsche describes it as "the first two-door sports car to offer outstanding off-road capabilities." For now, we can tell it is lifted with chunkier tires and more ground clearance than a standard 911.

Minister of Innovation, Science and Industry François-Philippe Champagne announced it was taking steps to force three Chinese companies to divest their lithium mining investments in Canada. Champagne said that "while Canada continues to welcome foreign direct investment, we will act decisively when investments threaten our national security and our critical minerals supply chains." Lithium is a key component of the batteries used in electric vehicles (and other electronics). "The federal government is determined to work with Canadian businesses to attract foreign direct investments from partners that share our interests and values. Canada’s critical minerals are key to the future prosperity of our country," said Champagne. 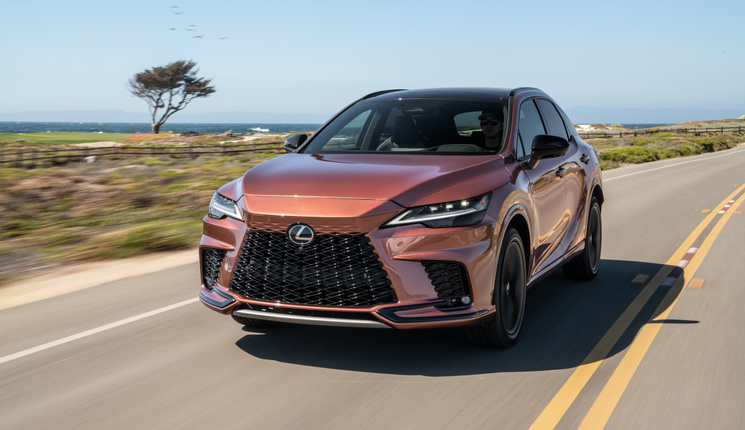 Lexus has priced the 2023 RX as the all-new version of the popular luxury crossover arrives at dealers. New inside and out, Lexus is offering three different powertrains including the performance hybrid RX 500h. The entry model is the 275 hp 2.4L turbo-four RX 350 AWD from $58,650. The RX 350 will be offered in seven different grades including three F Sport models. The RX 350h hybrid model starts from $60,150 and is offered in four grades. The 2023 Lexus RX 500h offers 366 hp from its 2.4L turbo engine and hybrid drive while also returning an estimated 8.4 L/100 km combined. This version starts from $79,000 and is offered only in two F Sport Performance grades. 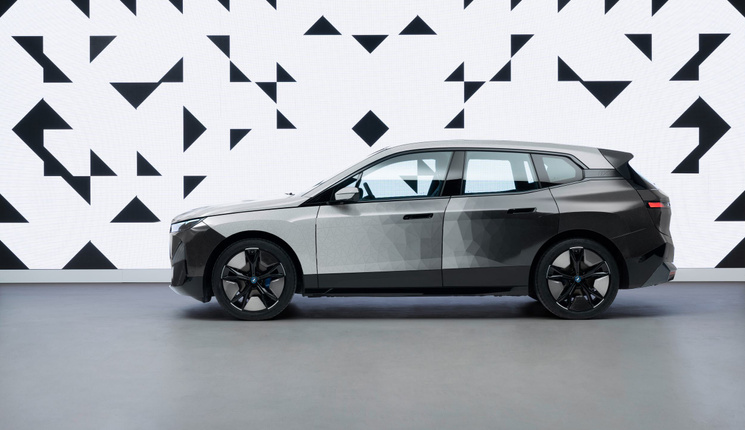 BMW's clever E Ink iX Flow has been named one of Time's Best Inventions for 2022. The concept electrophoretic colouring uses technology like the tech used in eReader displays and lets the colour of the iX change from white to black (and greys in between). It can even change only certain parts of the BMW's finish, to create cool and changing effects. Because E Ink only uses electricity when you're changing the display, and not during normal operation, the effect doesn't require large amounts of energy. BMW says it has practical uses, not just appearance perks. For example, changing to white can lower air conditioning needs in bright sun, and changing to black can lower heating demands in the winter.