We covered the largest reveals from the LA Auto Show like the all-new Subaru Impreza and Porsche 911 Dakar, but there was plenty more going on last week. Subaru priced the Solterra EV and 2023 Ascent, Ford announced a new off-road Bronco Sport, and Vinfast has two more EVs coming.

Article was updated 12 days ago 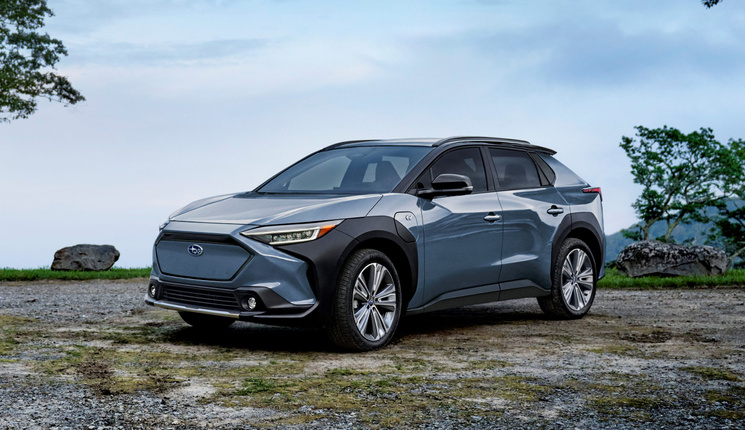 Subaru has announced pricing for its first EV in our market, the 2023 Solterra. Subaru's EV, built on a shared platform with the Toyota bZ4X, offers a 72.8 kWh lithium-ion battery that provides an estimated 360 km range. Dual electric motors offer a total of 215 hp, and Level 3 fast charging is supported at up to 100 kW speeds. The Solterra will squeak under federal incentive caps at $54,295 and will offer a luxury package for $58,395 and a technology package for $62,095. 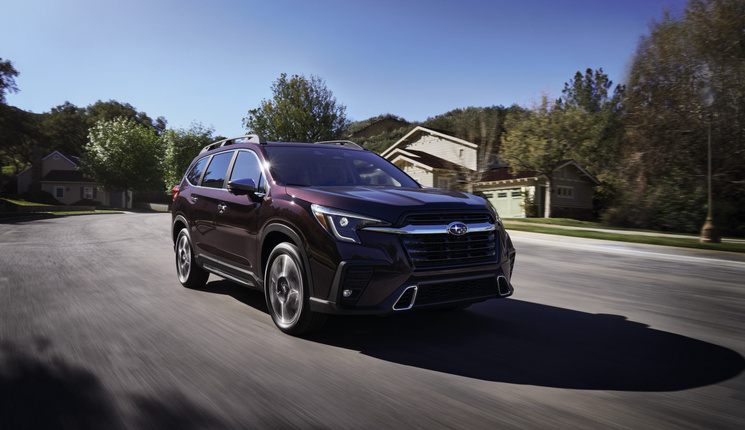 Subaru has also updated the Ascent for 2023 with some new styling front and rear. Wireless CarPlay and Android Auto are now standard on the 11.6-inch centre display and Subaru's EyeSight driver assistance suite has been upgraded with new cameras for improved operation. The AWD Ascent starts from $40,995 with the Premier at the top of the range for $53,995. 2023 Subaru Ascent models hit dealers this fall. 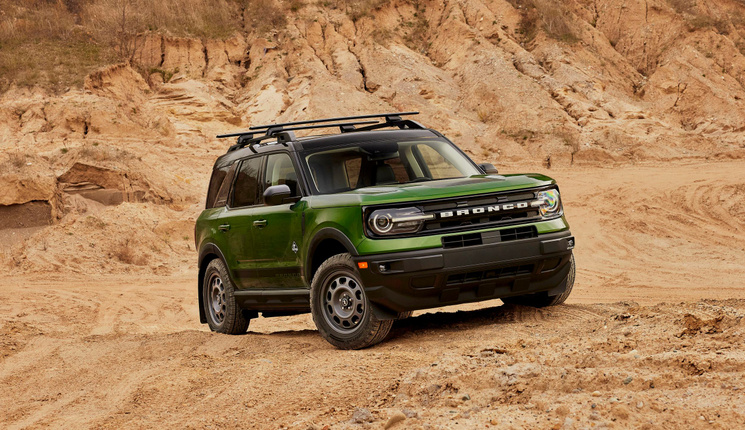 Ford has another new off-road package for Bronco Sport. Called the Bronco Sport Black Diamond Off-Road it adds 17-inch wheels and all-terrain tires as well as skid plates to protect the fuel tank and other areas. More importantly, it has some special graphics. The package will cost $1,695 added to Big Bend and Outer Banks trims. 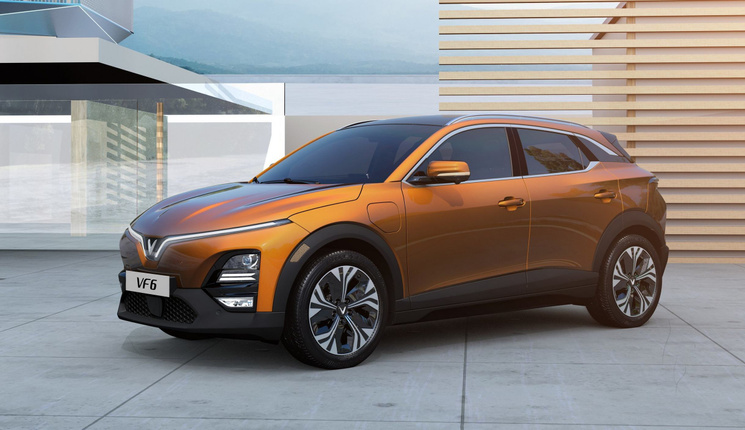 Vinfast, the latest entrant to the Canadian auto market, unveiled two new smaller models, the VF 6 and VF 7. The two new electric crossovers will sit under the VF 8 and 9. The VF 6 will be a front-drive model with up to 201 hp while the VF 7 will offer optional AWD and as much as 349 hp. The company did not reveal battery size or range estimates. Vinfast's first Canadian store is now open in Toronto's Yorkdale Mall, with first deliveries imminent. 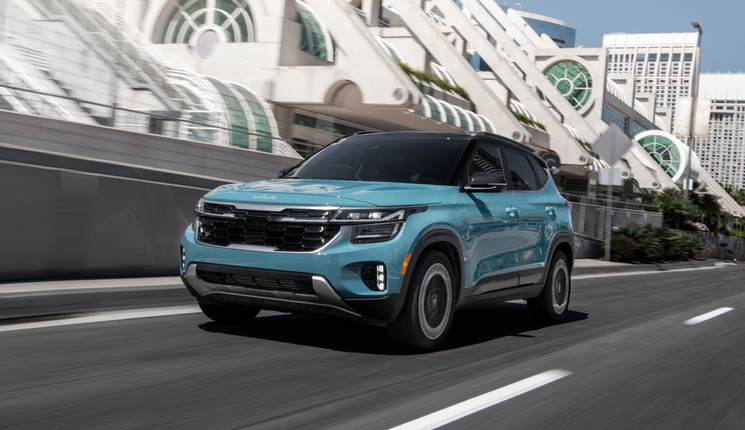 Kia refreshed the Seltos for 2024, adding a new and more rugged-looking nose as well as interior content updates. Inside, the 2024 Seltos gets an available panoramic screen. Like the unit offered in Sportage and Niro, it pairs two 10.25-inch displays into one bezel. Base models get a 4.2-inch dash cluster. Customers opting for the 1.6L turbo-four now get 195 hp instead of 175 and an eight-speed automatic replaces the seven-speed DCT. The base 2.0L four and CVT are unchanged. Other tech updates include phone as key, OTA map and infotainment upgrades, and enhancements to Kia's driver assistance suite.

Fiat has confirmed that the 500e EV will be coming to Canada in early 2024. The official reveal will take place at next year's LA auto show, but we don't expect it to be that much changed from the 500e offered in Europe. That car offers up to 117 hp and a range of up to 320 km on the WLTP cycle. It looks much like the last-generation Fiat 500, but is a more modern vehicle on a new platform despite the resemblance.