This week, Ford's F-150 Lightning rolls off of the production line, the Acura Integra gets a price, and the Toyota GR Supra gets a stick (and some other upgrades). Meanwhile, GM confirms an electrified Corvette is coming next year and one of its Ontario plants closes for renovations to support an all-new EV.

Ford's very first production F-150 Lightning electric pickup rolled off of the assembly line in Michigan last week. The EV pickups are built at an all-new production facility in an historic Ford complex in Detroit, with the company already taking 200,000 reservations and looking to ramp up production to 150,000 per year. “Today we celebrate the Model T moment for the 21st Century at the Rouge Electric Vehicle Center,” said Ford executive chair Bill Ford. The automaker hopes to deliver more than two million EVs per year by 2026, making the vehicles account for a third of the company's sales volumes. So, if you're one of the reservation holders eagerly awaiting your new EV pickup, the wait is starting to shrink. F-150 Lightning starts from $68,000 in Canada with 370 km of range, and a longer-range model with 515 km is also available. 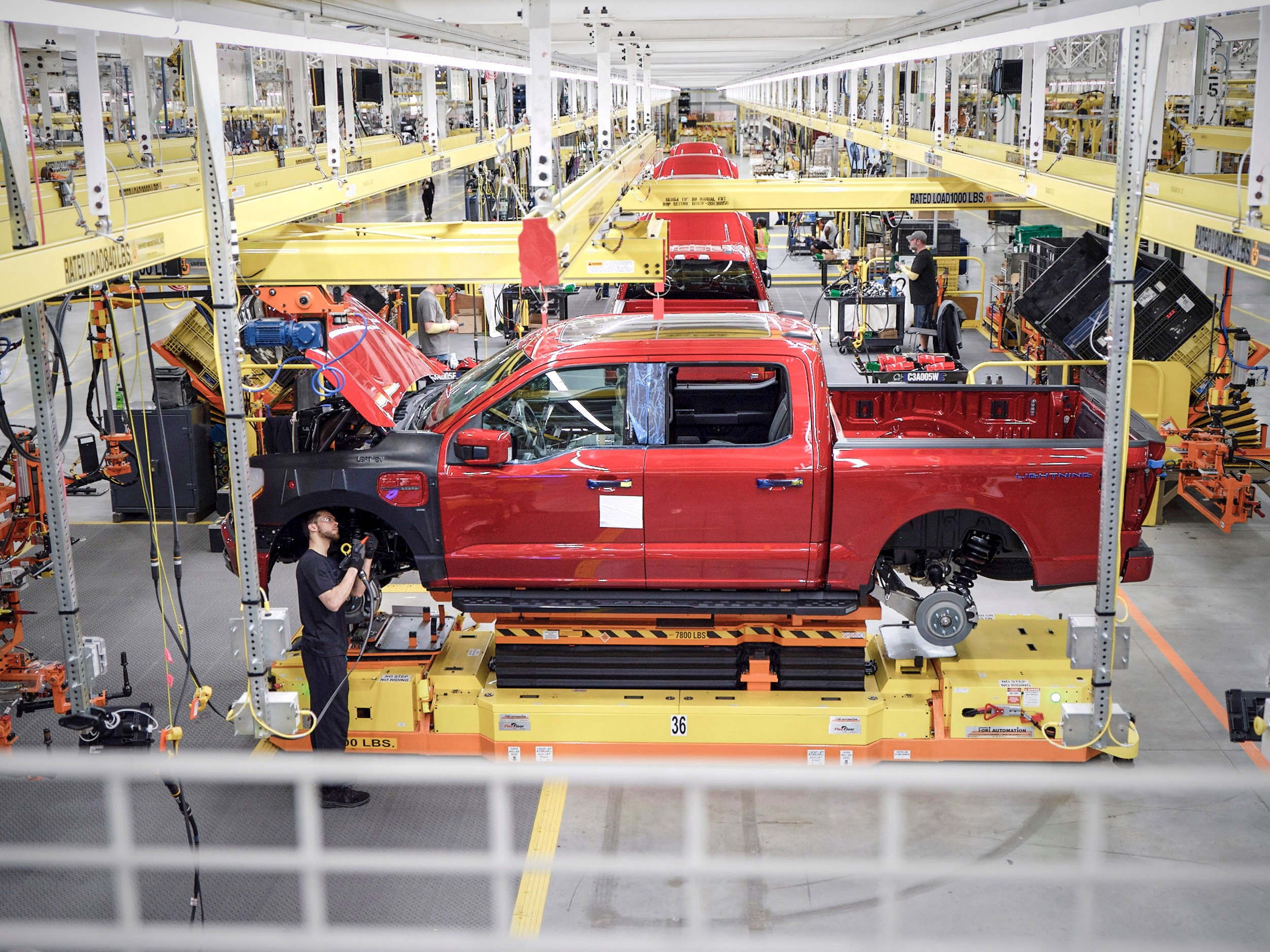 Acura's 2023 Integra, the return of the legendary hot sport compact badge, will arrive at dealers in June. The base model car, featuring a 200 hp 1.5-litre turbo-four, will start from $34,350 before destination. That model will get a CVT. If you want the six-speed stick, you'll need to get an Elite A-Spec Package trim car, for $42,550. That car comes with adaptive dampers, 16-speaker ELS audio, and an integrated dynamics system with individual drive mode. Acura will also offer the Integra in A-Spec for $37,050, and Elite A-Spec with a CVT for the same price as the stick.

Supra gets a third pedal

Toyota's Supra sports coupe gets a new manual transmission option for 2023, along with changes to all six-cylinder models and a new special edition. The six-speed stick was developed just for this model, Toyota said, with unique internals and a larger clutch diameter to handle the 382 hp and 367 lb-ft of torque of the 3.0-litre turbo-I6. The eight-speed auto is still available and will be the only box on the 255 hp GR Supra 2.0. All six-cylinder GR Supra models get a re-tuned suspension with revised shocks. They also have a new power steering system, with 3.0 models offering new wheels and new paint colours. A new A91 special edition is six-speed only and adds a cognac leather interior, red Supra badge, and strut tower braces. The A91 model will be limited to just 50 for Canada, with pricing for all 2023 GR Supra models to follow in summer. 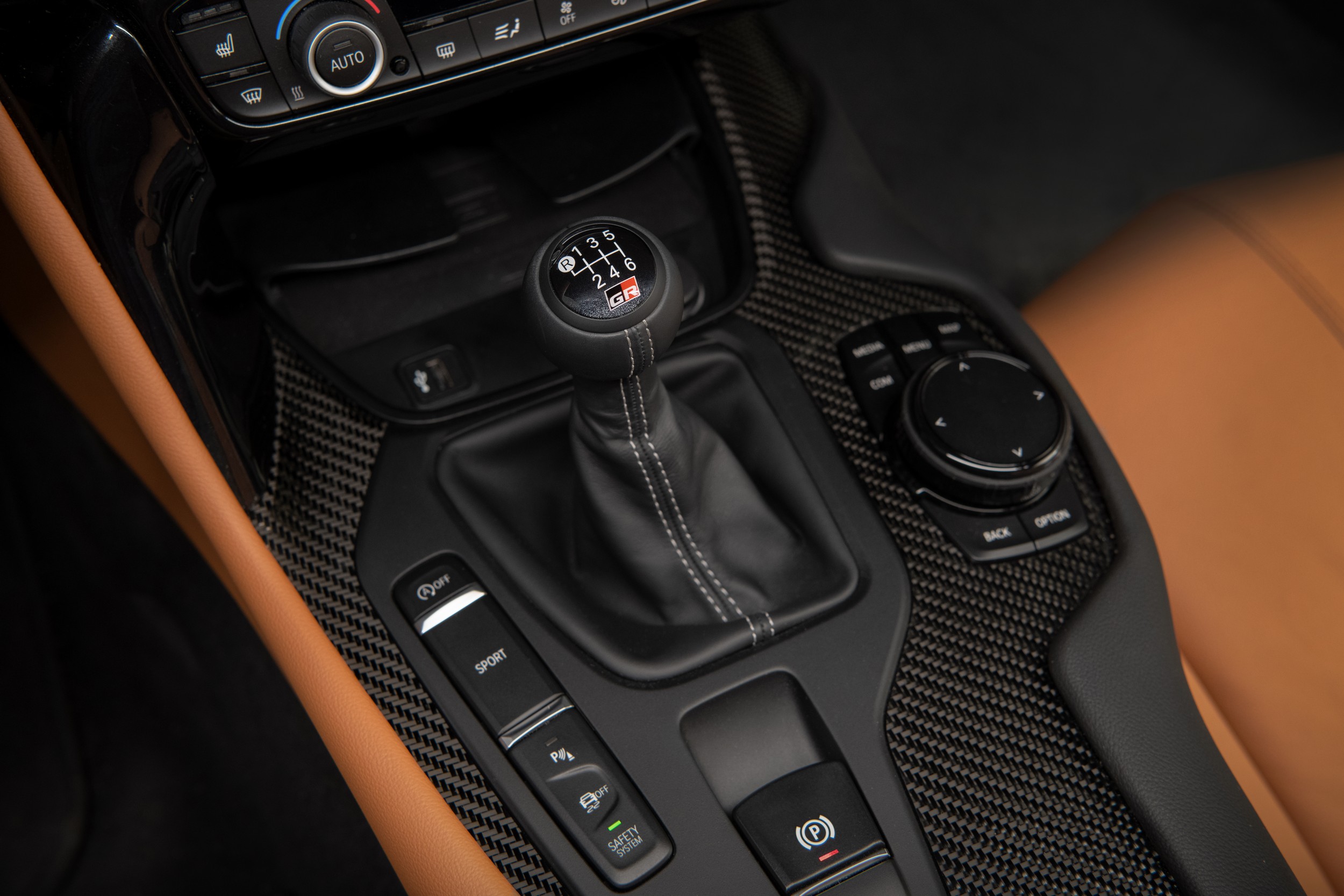 The electric Corvette is real

Chevrolet has confirmed an electric Corvette is coming, though it won't say when exactly. GM President Mark Reuss confirmed the news Monday, saying that there would be internal combustion models as well. An electrified Corvette is coming next year, and while Reuss didn't clarify if it would be a hybrid or PHEV, the teaser video he posted clearly showed a Corvette that could spin its front tires. The highly camouflaged C8 Corvette had all-wheel drive. The layout wasn't specified, but the likely method will be to put electric motors on the front axle with the gas engine driving the rears. The Acura NSX uses a similar drivetrain.

Meanwhile at the General Motors CAMI Assembly plant in Ingersoll, ON, the process of converting to produce the BrightDrop commercial EVs has begun. The plant most recently built the Chevrolet Equinox crossover, but will now be the home to GM's EV delivery vans. The production equipment is expected to be installed by September, with employees back for retraining in October. The first production vehicle is expected by end of year. GM says it already has more than 25,000 reservations for the truck and expects to start a second shift of production next year. 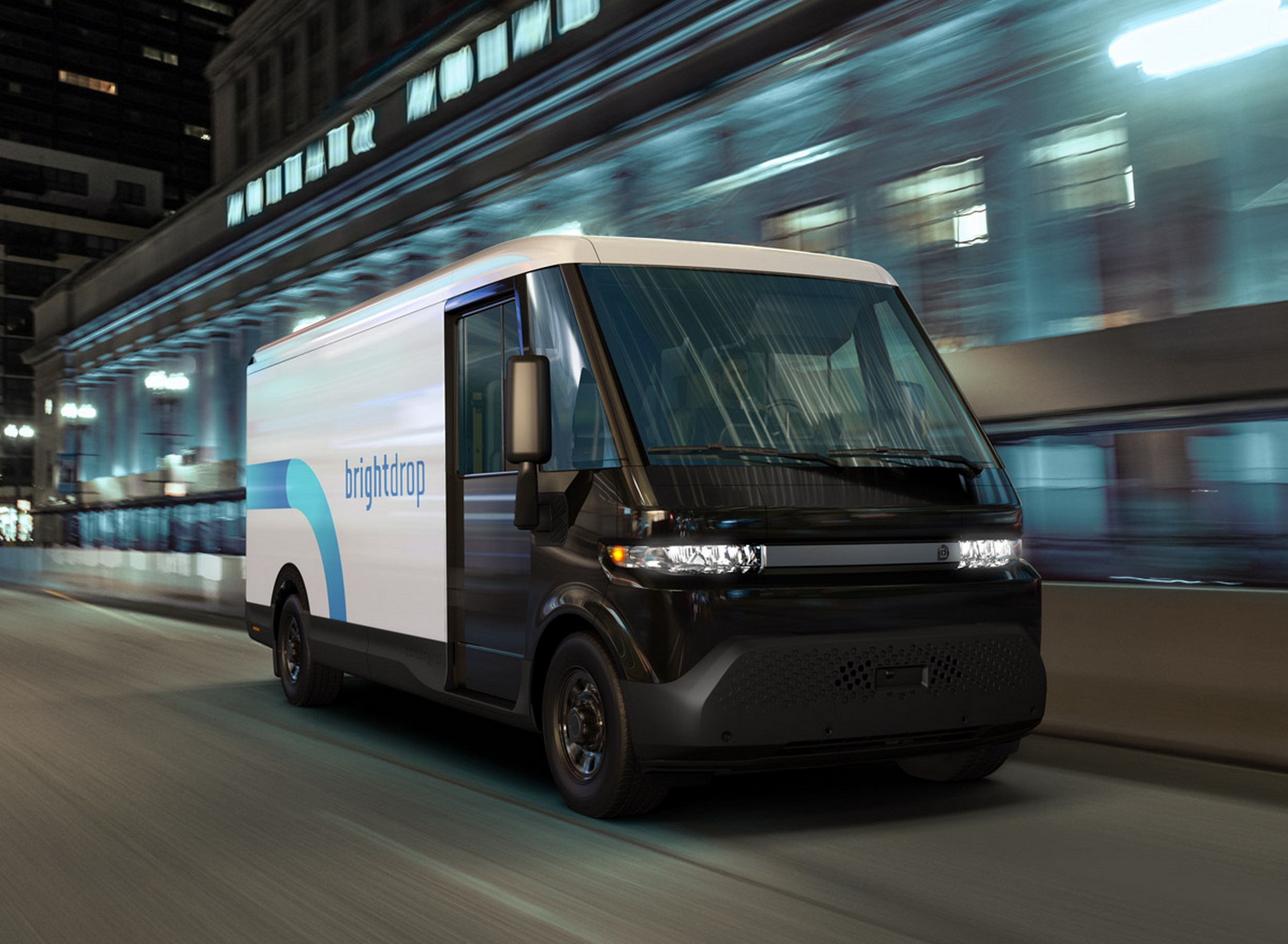