This week, Acura has returned to Integra, Subaru showcases its first EV, and Kia teases its latest. Meanwhile, Ontario's power grid looks to better integrate with electric vehicles and the Montreal auto show is back on the calendar.

Acura brought back a legendary nameplate this week, revealing the Integra Prototype. The badge was worn by Acura’s sport compacts from 1985 through 2001, before being replaced by a succession of new names. Prototype, in Acura and Honda-speak, means “this is what the car will look like,” so expect features like the frameless grille and jewel headlights to make production. But maybe not the large Integra graphics. No word on engine output, but Acura said it will offer a six-speed stick (and an auto), and that it will have a 1.5-litre turbo engine. Since this is a hatchback version of the Honda Civic Si, a figure right around that car’s 200 hp is most likely. The paint is a callback to the old Type R, it’s also a shade offered on the NSX. Acura did say that the 2023 Integra will start in the mid $30k range when it comes to Canada, sometime in the middle of next year. 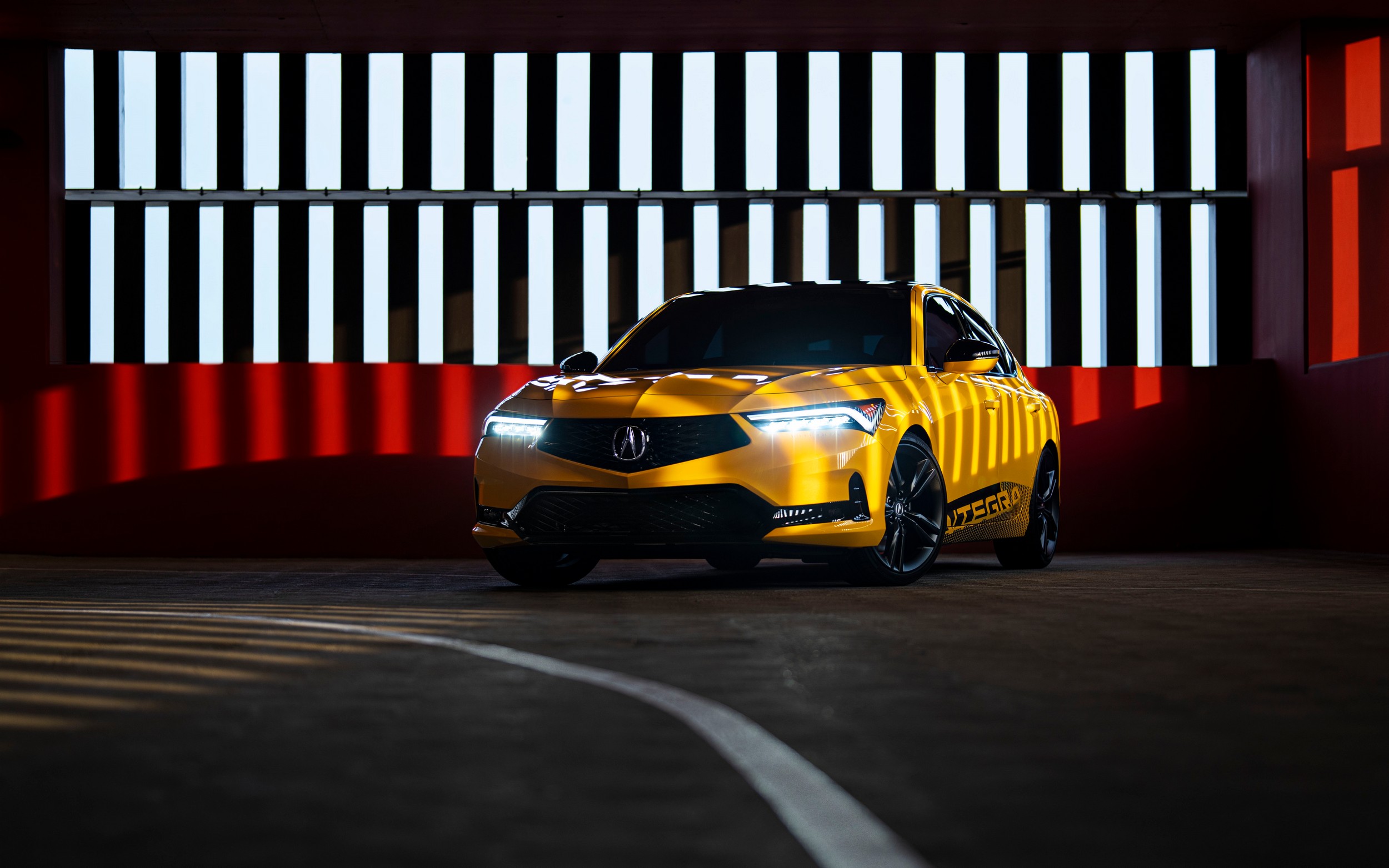 Subaru debuted the Solterra, the company’s first mass-market EV crossover that is planned for Canada next year. A range of up to 530 km (on the WLTC test) will be offered, and it will have all-wheel drive in the form of a pair of 107 hp motors. The EV can charge at 150 kW. It will also offer a large new digital dash and touchscreen. We expect to have more Canada-specific info on the Solterra when it makes its North American debut later this week. 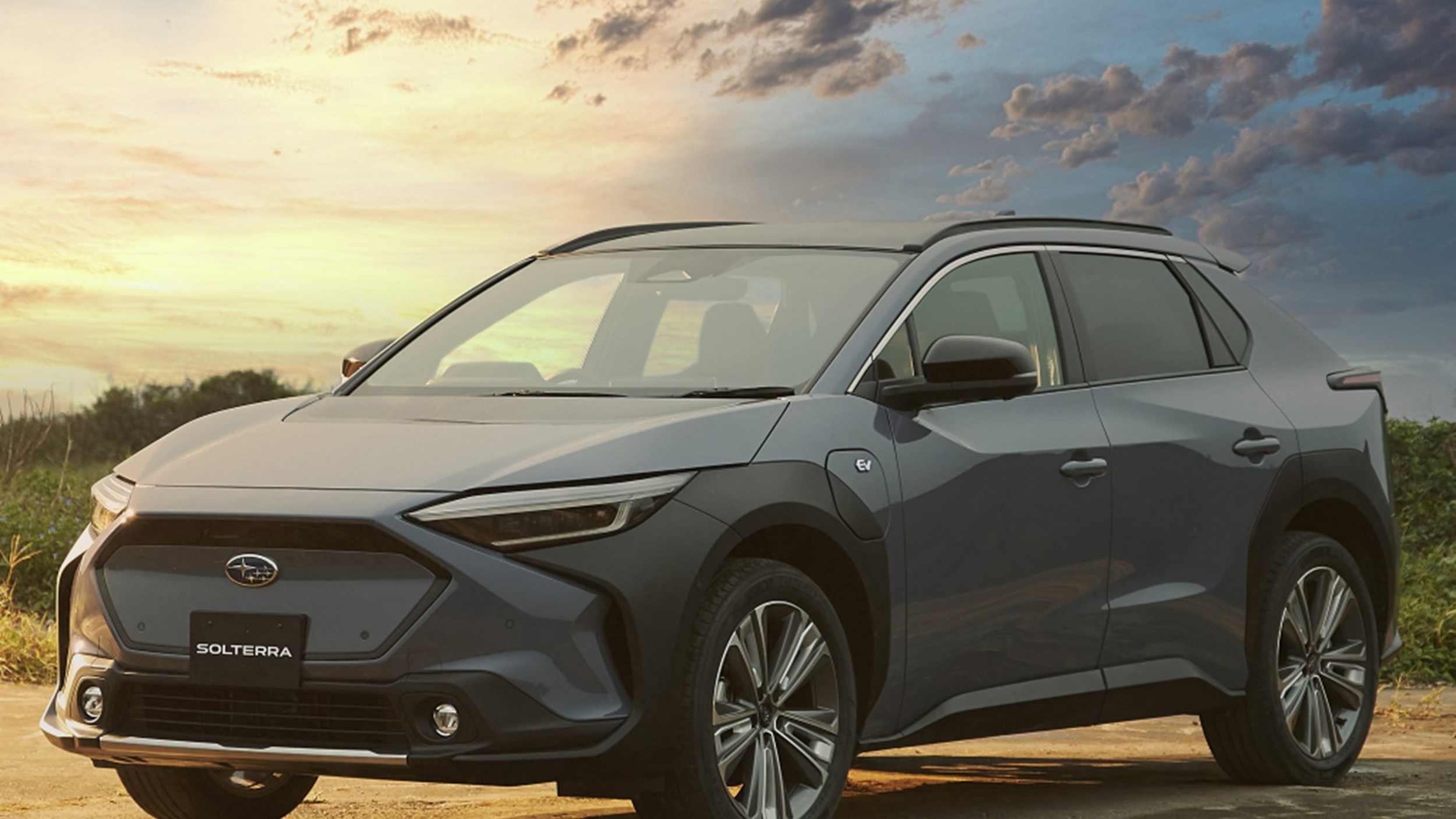 Kia showed images of the Concept EV9. A big new electric SUV that the company says will be loaded with cutting-edge tech and a futuristic design. It looks like a Telluride run through a futuristic video game designer’s toolkit and if the production version to follow resembles it at all, it should be a very cool and rugged crossover. Kia has previously said it expects to launch seven new EVs by 2027, a production version of this would likely be the second to market, following the EV6 set to hit dealers soon. Kia will reveal more at the LA auto show this week. 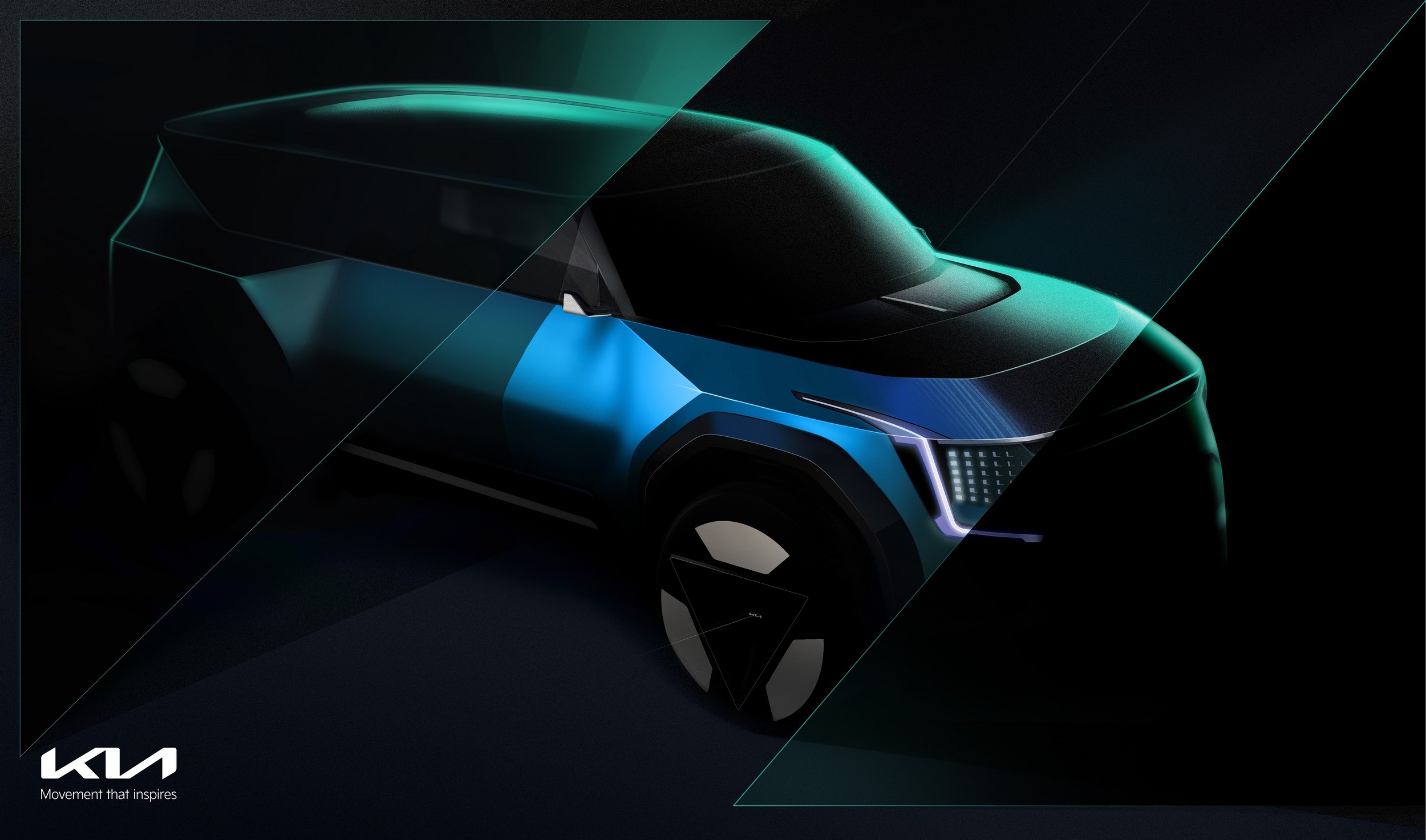 The Montreal International Auto Show will be back for 2022, organizers have just announced. The show will be held from January 21 through the 30th, making it the first in-person major Canadian show since the pandemic started. Show organizers said that 86 per cent of show regulars surveyed have told them they plan to attend the show in 2022. Executive Director Luis Pereira said that “we estimate that more than half of the brands will be participating,” before noting that vehicle shortages affected those who will not be there. Plans for the show include a smaller scale than in the past, but that the popular Electric Zone EV and hybrid special area will return.

The Independent Electricity System Operator, Ontario’s electricity market operator, announced $2.7 million in investments to test vehicle to grid electric vehicle connections and to develop better integration of EVs with homes and the grid, in an effort to help let EVs stabilize the electric grid rather than tax it. Projects will include EV to home for backup power during outages as well as the ability to sell power from your EV to the grid during high demand times. The project will also test a platform that links EVs and their drivers to local utilities, helping to manage charge demand and cost. These new technologies could help avoid large grid expenses to meet the demand of EVs.