This week, the feds let more EVs and PHEVs into the zero-emissions vehicle rebate program. Lexus shows off the RZ 450e, and Mercedes-Benz introduces the EQS SUV. Plus an EV concept from Lincoln and a teaser from Nissan and Infiniti.

Join the Conversation (0)
Canada's federal electric vehicle incentive program is expanding. The feds are raising the price limits for vehicles to qualify for the rebate, with a new category meant to capture larger electric vehicles (like pickups) with an even higher cap. The new maximum base price for a model to qualify is $55,000, up $10,000 from before. Higher trim and options levels of those vehicles will qualify as long as the MSRP is under $65,000. This should allow models like the BMW i4 to qualify, though Tesla's Model 3 is still above the maximum. For "larger zero-emissions vehicles," which includes SUVs, minivans, and trucks, the max base price is $60,000, with a max of $70,000. Another significant change to the rebate plan changes how plug-in hybrid models qualify. It was previously based on battery capacity but now uses range. The change means that Ford Escape PHEV, Hyundai Santa Fe and Tucson, and Kia Sorento PHEVs are now all eligible for the full $5,000 EV rebate.

Volvo, with perfect timing, has just announced that its new longer-range Recharge PHEV powertrain has arrived in 60 and 90 series models. The new driveline, badged T8 on XC60, XC90, S60, and S90 models allows for a range of 58-64 km on electric power (depending on model). This doubles the range for some models. A more powerful rear electric motor delivers 143 hp (up from 87) for a total of 455 hp. That makes the PHEV T8s Volvo's most powerful cars yet. The V60 Recharge is currently on the iZEV incentive list. 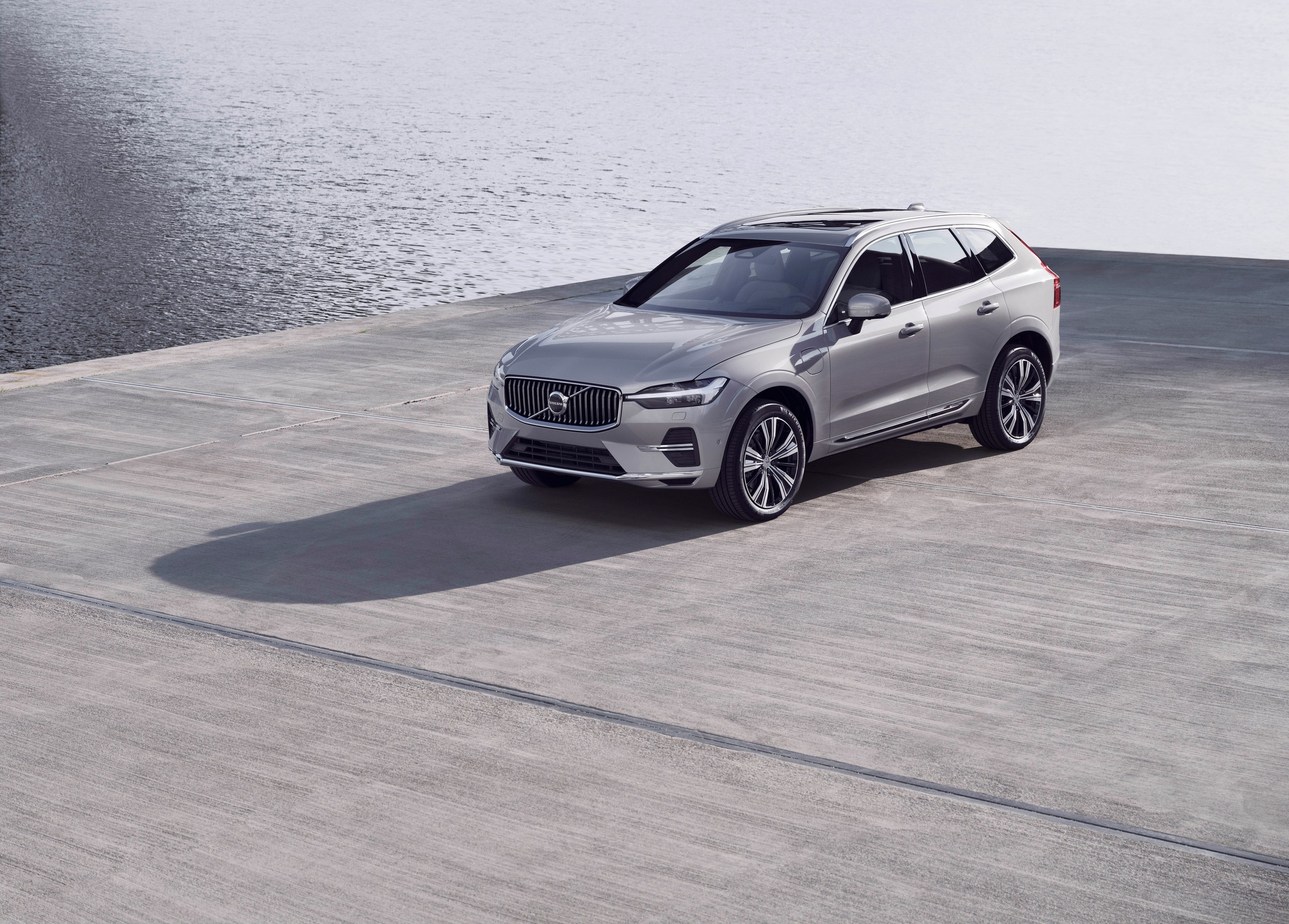 Lexus has revealed the brand's first EV. The RZ 450e is based on the Toyota bZ4X, and that's quite clear in the vehicle's appearance even with the electric version of a spindle grille in the nose. It's not entirely the same, around 115 mm longer, and it will get powertrains the Toyota doesn't. Toyota offers the bZ4X with front-drive sporting a 201 hp motor or AWD with two 107 hp motors. Lexus uses the big front motor and the standard rear motor for a total of 308 hp which leaves us wondering why we couldn't have two of the big motors. EVs are supposed to be quick, aren't they? Steer-by-wire, a system where the wheel is not directly connected to the wheels, will arrive down the road, and it lowers the maximum steering wheel angle to help make the oddball yoke Lexus pictured work. RZ will also get the latest version of the Lexus Safety System. Range is an estimated 360 km and it is set to go on sale by end of year. 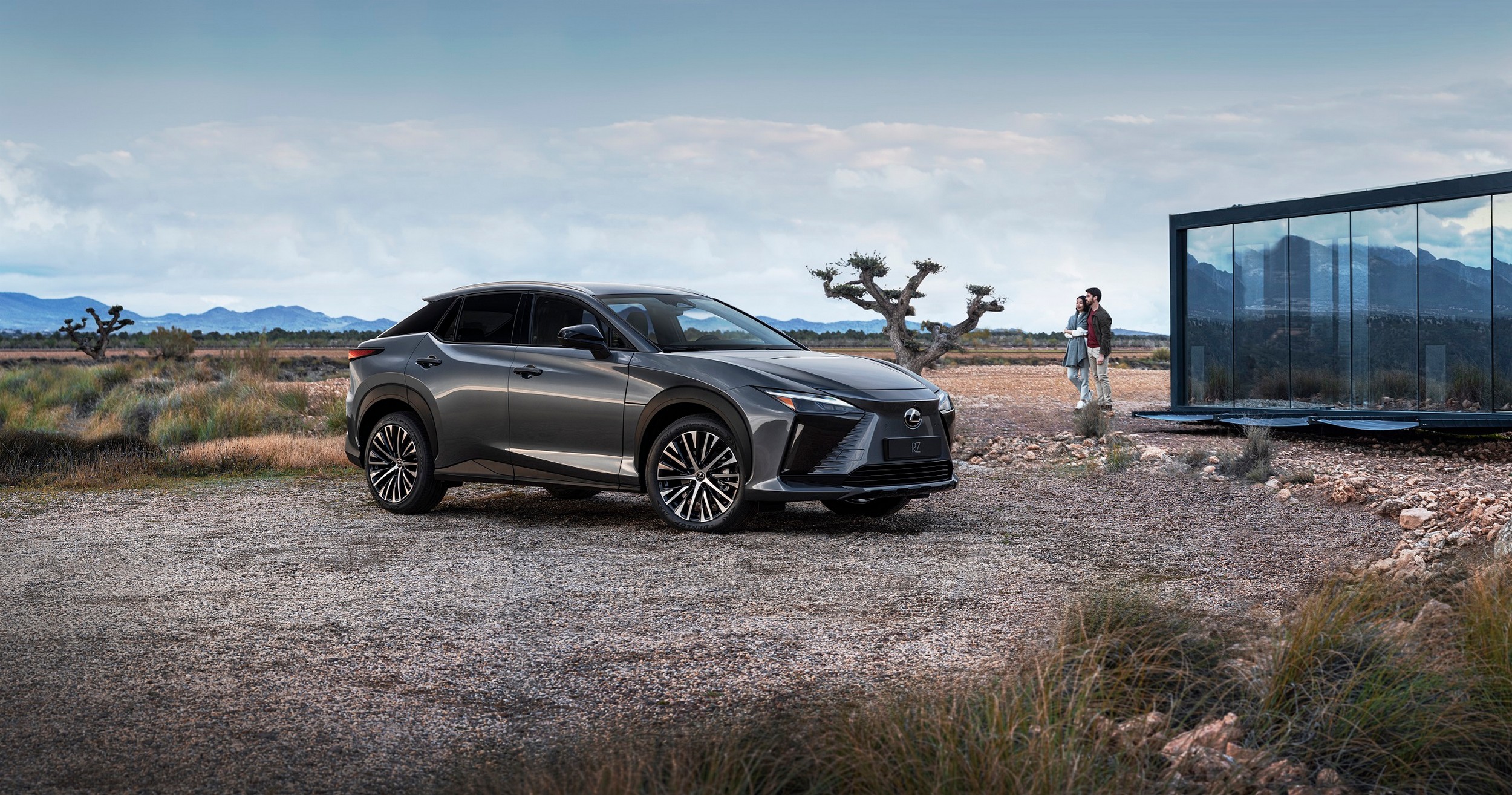 Lincoln introduced the Star concept, a look at the brand's EV design language. Running behind other luxury brands on electrification, Lincoln says it will have three EVs by 2025 and a fourth the year after. We hope they look like this. Largely similar to the body shape of current Lincoln models along the sides, the nose is very interesting. A light signature grille that looks like the original TV Batmobile (also a Lincoln), the nose transforms into a very large frunk thanks to a slide-out panel and a "hood" that articulates upward. The cabin uses 3D-printed metal latticework, full glass roof with digital shade, and three new rejuvenation mood settings that combine symphonic orchestration with special animations. Lincoln has traditionally done well to bring concept to the road (minus features like the coach-opening doors), so we're excited to see the production version of this one. 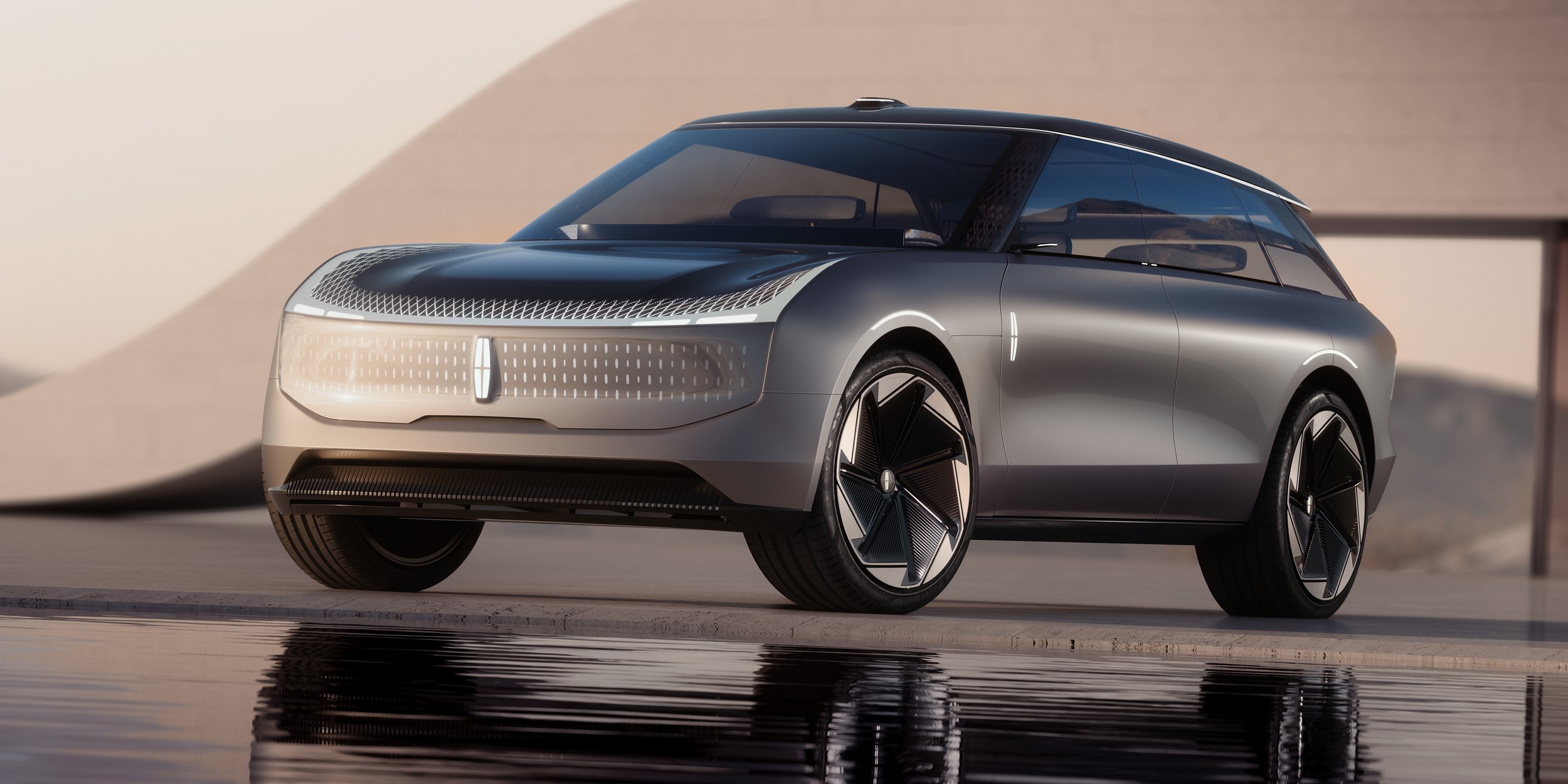 The Mercedes EQS SUV has landed

Mercedes-Benz launched the 2023 EQS SUV. The model will be offered here in 450 4Matic and 580 4Matic, both with AWD. The former has 355 hp, the latter 536, while battery capacity of up to 108 kWh will be offered. Ranges for Canada aren't yet available, but the WLTP cycle rates it at up to 600 km. It is wider and taller than the EQS sedan, allowing for more space inside. It will also get an adjustable air suspension as standard equipment, while the Mercedes-Benz Hyperscreen 56-inch array of screens will be standard on 580 models. Pricing will be announced later this year, with the vehicles expected to hit dealers around winter. 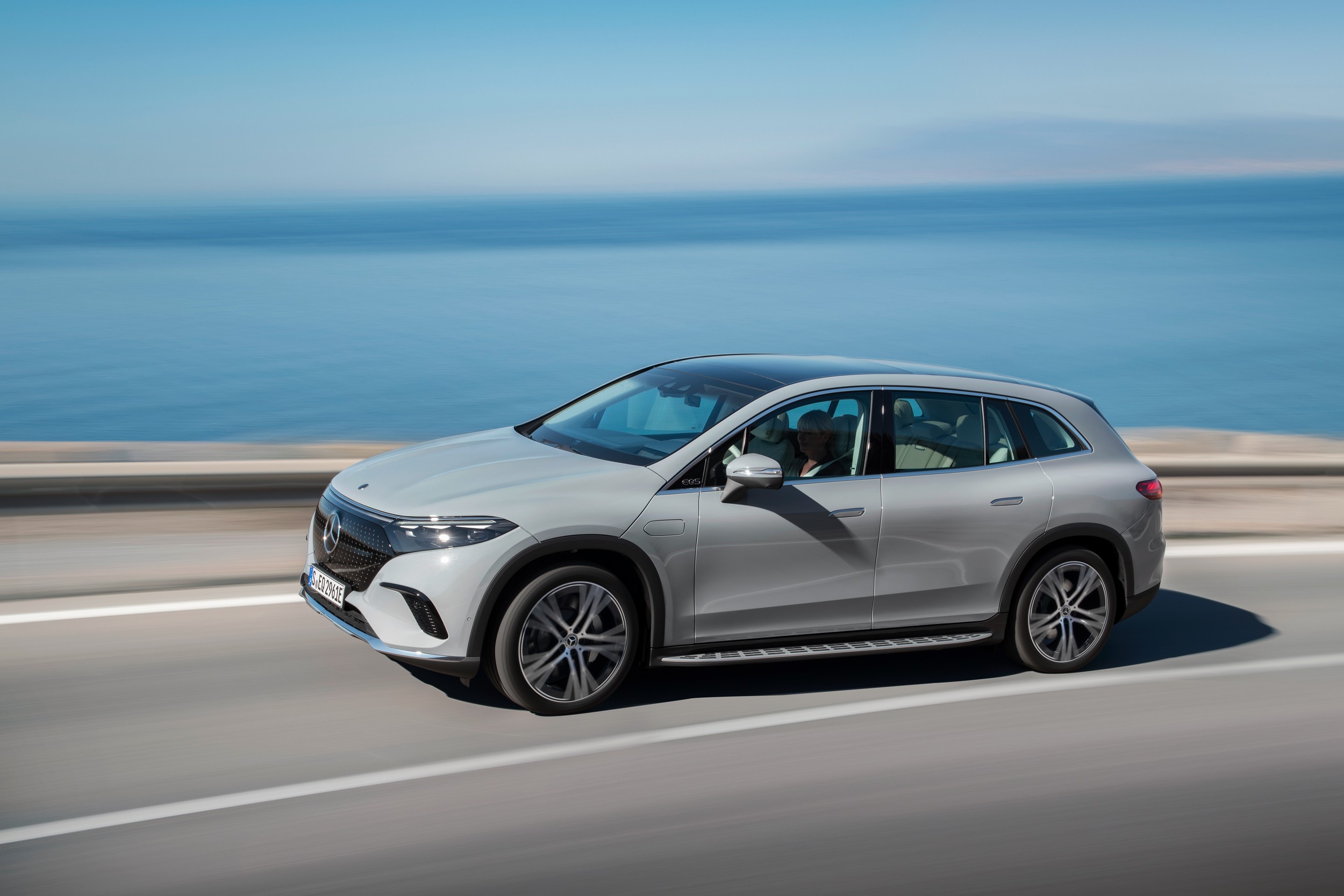 Nissan teased two all-new EV models expected to arrive in 2025. One each from Nissan and Infiniti, they will be built at the brand's Canton, MS, plant, which is being converted to build EVs. The plant is currently home to Altima, Frontier, and Titan. Though the images shown are just a small look at the front of the two EVs, they appear to be crossover models, and both use lighting signatures to great effect.