In this week's news, one of the most important highways in the country reopens, two big SUVs are coming, GM offers a new clean EV charging solution, BMW's iX goes farther than expected, and Ford has a new Raptor in town.


Ford launched the Bronco Raptor this morning, giving the SUV seriously upgraded off-road capabilities. Starting with a new 3.0-litre twin-turbo V6 making 400 hp, Bronco Raptor has 37-inch tall tires and is almost 250 mm wider than the standard version. A strengthened body and chassis support the new Fox adaptive shocks and long-travel suspension. Even the tie rods are tougher on this one. Drive modes include a tow/haul mode that lets it tow 4,500 lbs, and there's a Baja mode that has anti-lag for the turbochargers. Body changes are equally chunky to hold the wider tires and wheels (and stronger axles), with special Ford Performance orange trim inside to help make it special. Order books open in March.


More than two months after closures caused by extreme flooding, BC's Coquihalla Highway has reopened. Devastating storms destroyed seven bridges and more than 20 roadway sites on Highway 5 (the Coquihalla) as well as closing all other major routes leading through the province. The highway reopened to commercial traffic, with restrictions, last month, but is now open to all with temporary repairs. DriveBC warns that a trip from Hope to Merritt will take 45 minutes longer than normal and that there are travel pattern changes and reduced speed limits. 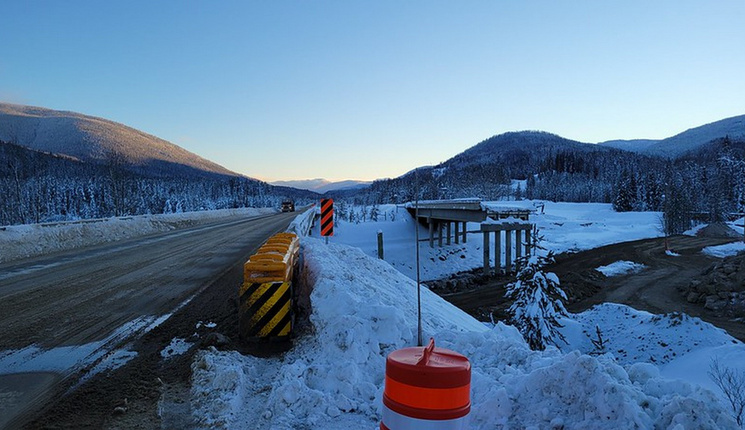 
Two big SUVs were teased last week, one from Toyota and one from Cadillac. The 2023 Toyota Sequoia is a long-awaited replacement for the brand's three-row Tundra-based SUV, largely the same vehicle that debuted back in 2007. With an all-new Tundra pickup on sale, there will be an all-new Sequoia coming to match. Expect the Tundra's new 3.5-litre twin-turbo V6 with hybrid option as well as extensive cabin and chassis upgrades. 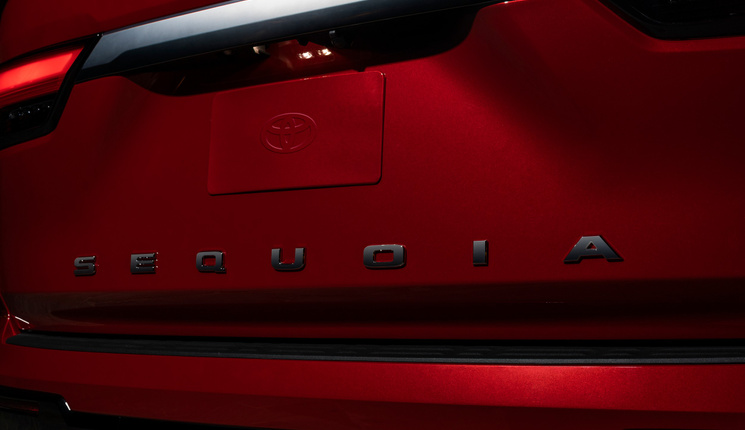 
Cadillac's tease was the 2023 Escalade V-Series. It's the first time Cadillac has applied its performance badge to the big SUV, which is, frankly, a surprise. Cadillac didn't give us much information about the new SUV, saying we'll have to wait for the spring. Cadillac did let us hear the sounds of a very powerful engine under the hood, one that bears a striking audio resemblance to the 6.2-litre supercharged V8 that makes 668 hp under the hood of the CT5-V Blackwing. 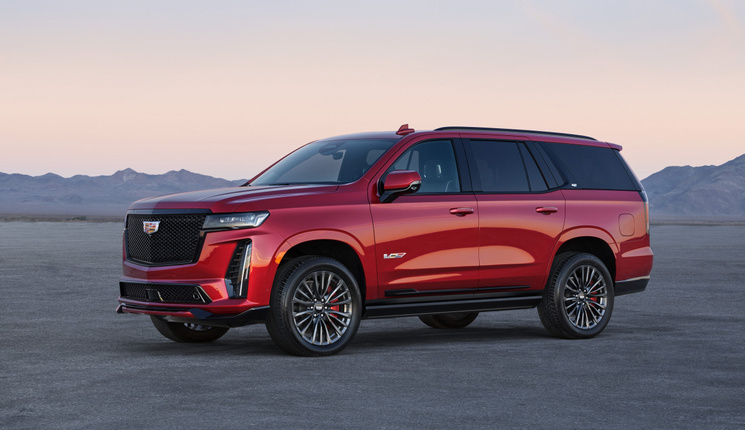 
General Motors is looking at combining its hydrogen fuel cell tech with EVs, but not in the way you might think. This isn't an in-car solution, instead, GM has built a prototype that would allow a remotely located Mobile Power Generator to use hydrogen to generate electricity and provide fast charging to EVs without bringing in heavy electrical infrastructure. It could allow existing fuel stations to add L3 600 kW charging without new power lines, but also put charging stations in remote areas. It could also replace gas and diesel generators in temporary settings where those are used. 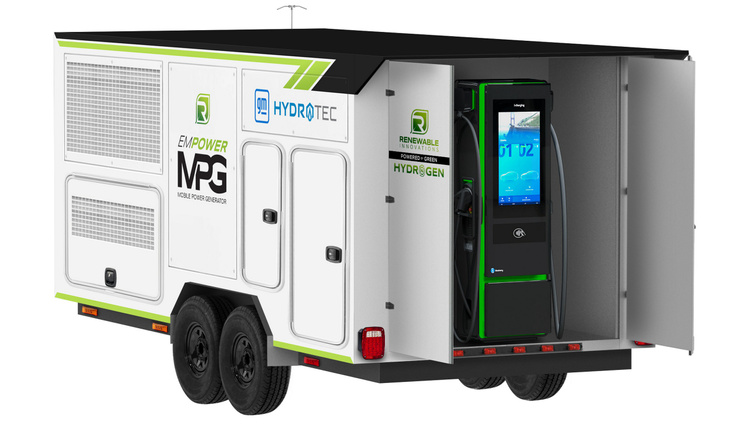 
The Insurance Institute for Highway Safety, a U.S. group best known for its crash testing and safety awards, is launching a new set of ratings to evaluate what it calls partial automation systems. This means advanced driver aids, hands-on (like Tesla's FSD) as well as hands-off (like GM's Super Cruise and Ford's Blue Cruise). Deliberate misuse of the systems, IIHS says, like drivers watching movies and playing games behind the wheel, has spurred the new test. Criteria include handling of lane changes, and emergency operation, as well as the ability to monitor the driver. It expects the first scores from 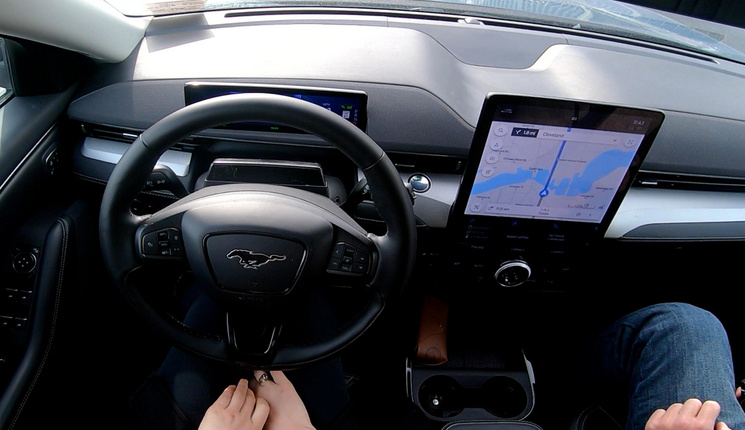 Ford will begin offering its new BlueCruise hands-free highway driving system to customers later this year after 500,000 miles of development testing and fine-tuning the technology on a journey across the United States and Canada. Mustang Mach-E pictured.[/caption]