This week, Ford hits the Everglades, Nissan reveals three cool concept pickups, and Chevrolet tries to relight the Blazer. Plus the A-Class is going away, J.D. Power says radios are the most common trouble spot, and Manitobans in the city won't get off their phones while those outside won't buckle up.


Ford's big news this week was the 2022 Bronco Everglades. Based on the four-cylinder Sasquatch package, the Everglades makes the Bronco better prepared for deep water and getting really stuck, adding a factory-installed snorkel and 10,000 lb winch mounted to a modular steel bumper. The snorkel lets it ford nearly a metre of water, and the winch will get you out if that water was actually mud. Other changes include metal body and underbelly protection, raised vent hoses for differentials and the transfer case, and special wheel arch extensions covering the mud-terrain tires. Orders for the Bronco Everglades open next month with deliveries to begin in the summer.


Nissan unveiled three concepts based on its Frontier pickup at the Chicago Auto Show. Project 72X is a retro look at one of Nissan's most popular trucks, the Datsun 720. Its white-painted steel wheels are 2022 Frontier spare wheels wearing the tires from the PRO-4X. Project Adventure is an overlander, sporting a 5-inch lift, 34-inch mud tires, and a Yakima bed rack system and LoadWarrior rooftop tent. Its wrap is a map of the entire US. Last up is Project Hardbody, a simple truck that's a throwback to the Nissan D21 Hardbody. The coolest part of this one is the wheels, a three-spoke homage to the original that Nissan absolutely needs to add to the lineup. 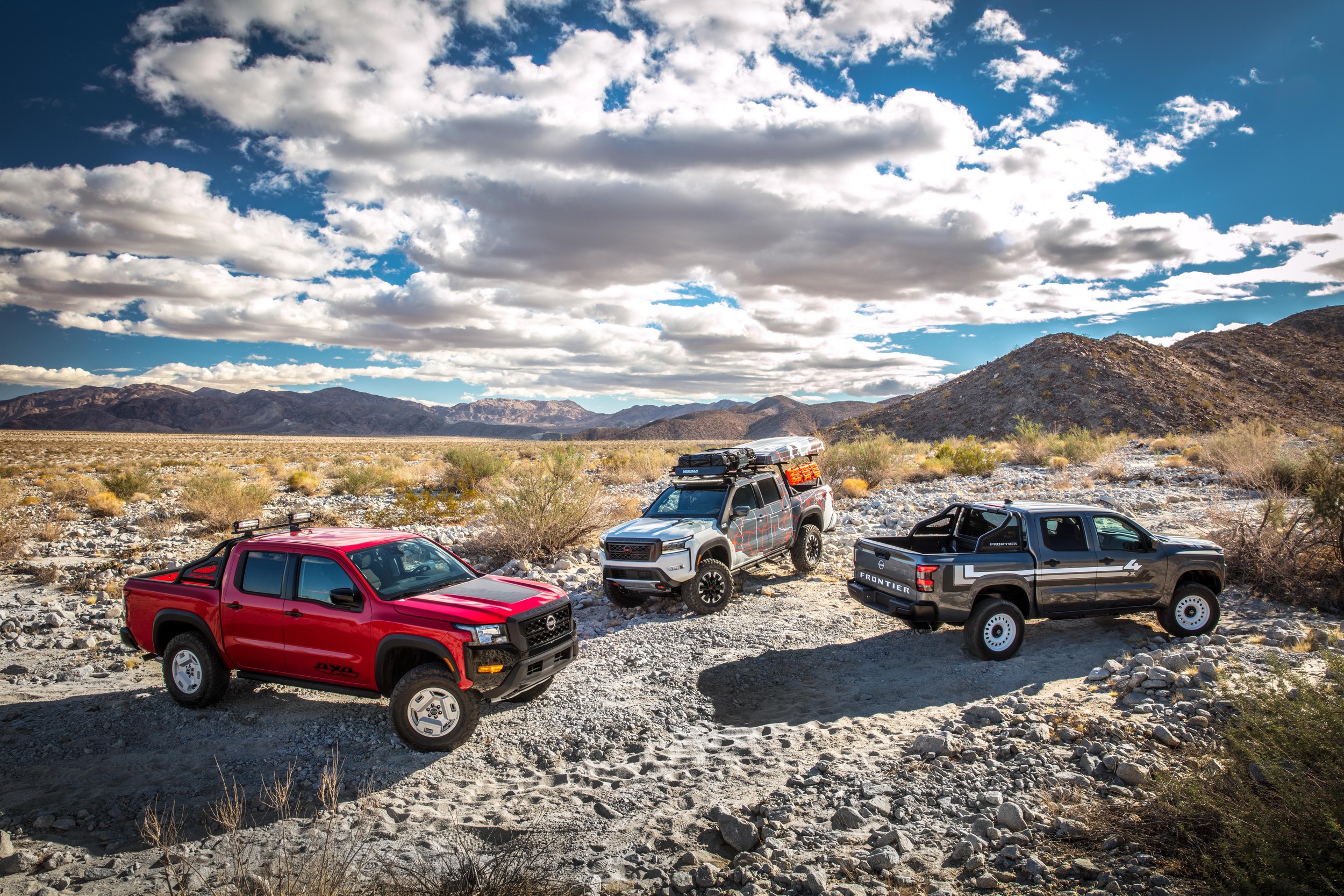 
Chevrolet revealed a refreshed 2023 Blazer. The high-style crossover gets a new front fascia with even thinner LED running lights. It also gets cool taillights with a light-bar ribbon running through them. The 2.0L turbo-four and 3.6L V6 engines are unchanged, but a 10.0-inch touchscreen replaces the old 8.0-inch screen and Chevrolet is making more tech and convenience features (like adaptive cruise and wireless charging) available on more trim levels. 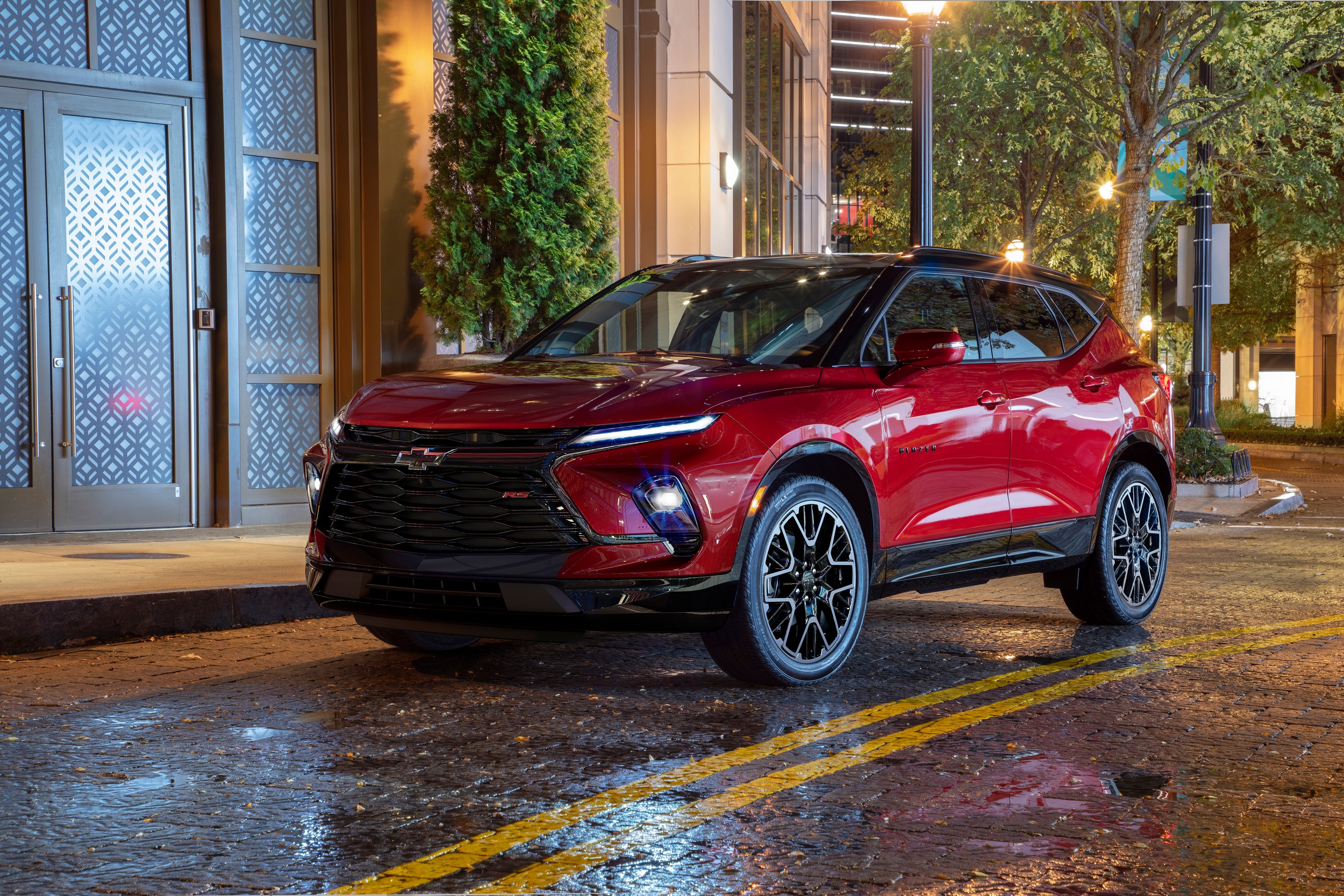 
Mercedes-Benz Canada has confirmed that model year 2022 will be the last for the A-Class in both sedan and hatch. The model, now available in standard and AMG lines, was the lowest-cost Mercedes-Benz product in Canada and first introduced for model year 2019. For 2023, the automaker says it will still offer a wide range of products at a similar price point, including the CLA four-door coupe, GLA and GLB crossovers. 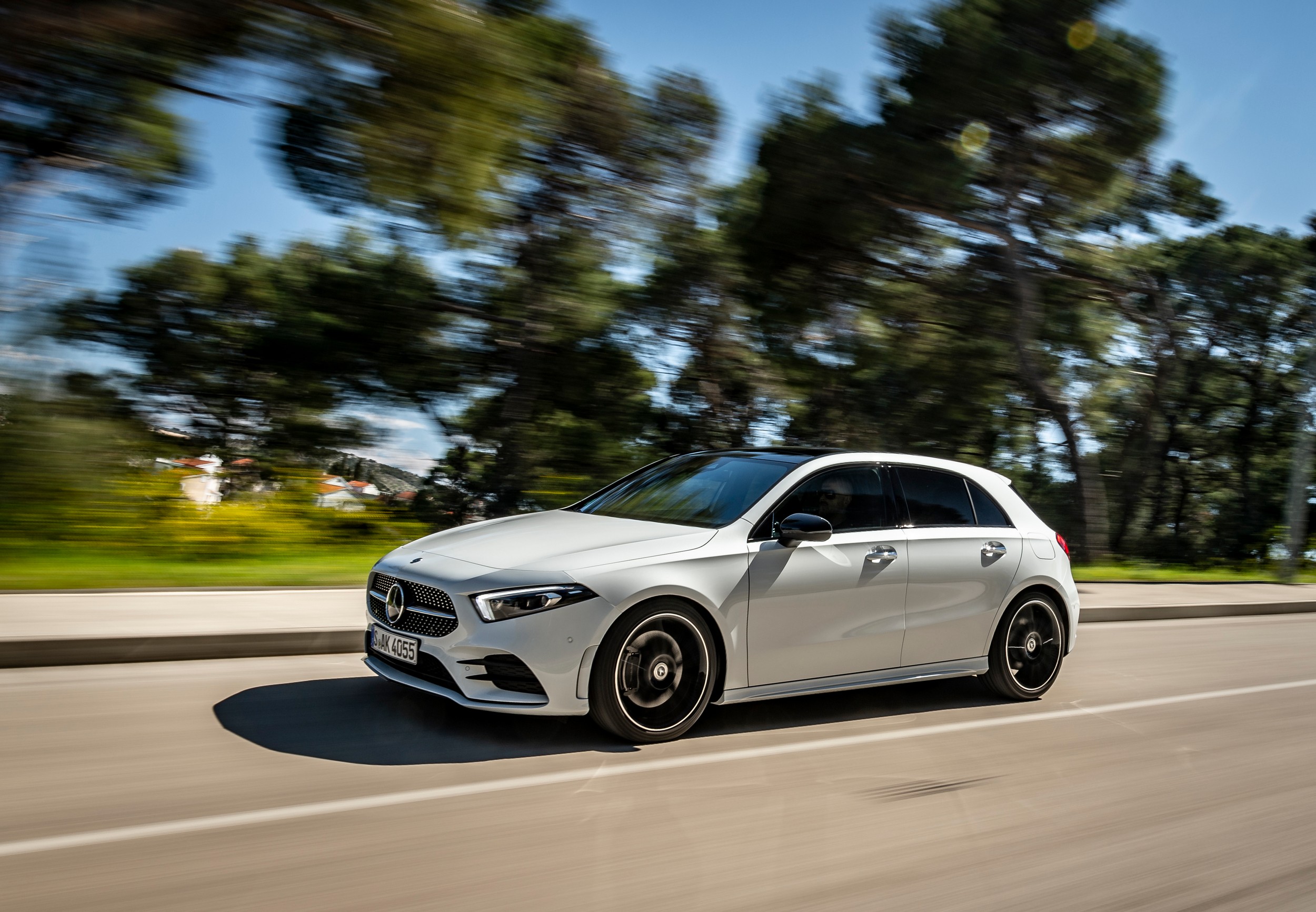 
Rural Manitobans are more likely to eschew their seatbelt, while drivers in the city are more likely to be on their phone. That's the result of a new road safety observation study from Manitoba Public Insurance, the province's Crown corporation for vehicle insurance. The study found 10 percent of drivers in rural Manitoba didn't wear their seatbelt, compared with three percent in Winnipeg. Phone use was the exact opposite, with 10 percent of Winnipeg drivers spotted on their phone and just three percent in rural areas. Officials remind drivers that nearly 50 percent of all fatal crashes in the province were the result of distracted driving and that a person not wearing a seatbelt is 50 times more likely to be killed in a crash. 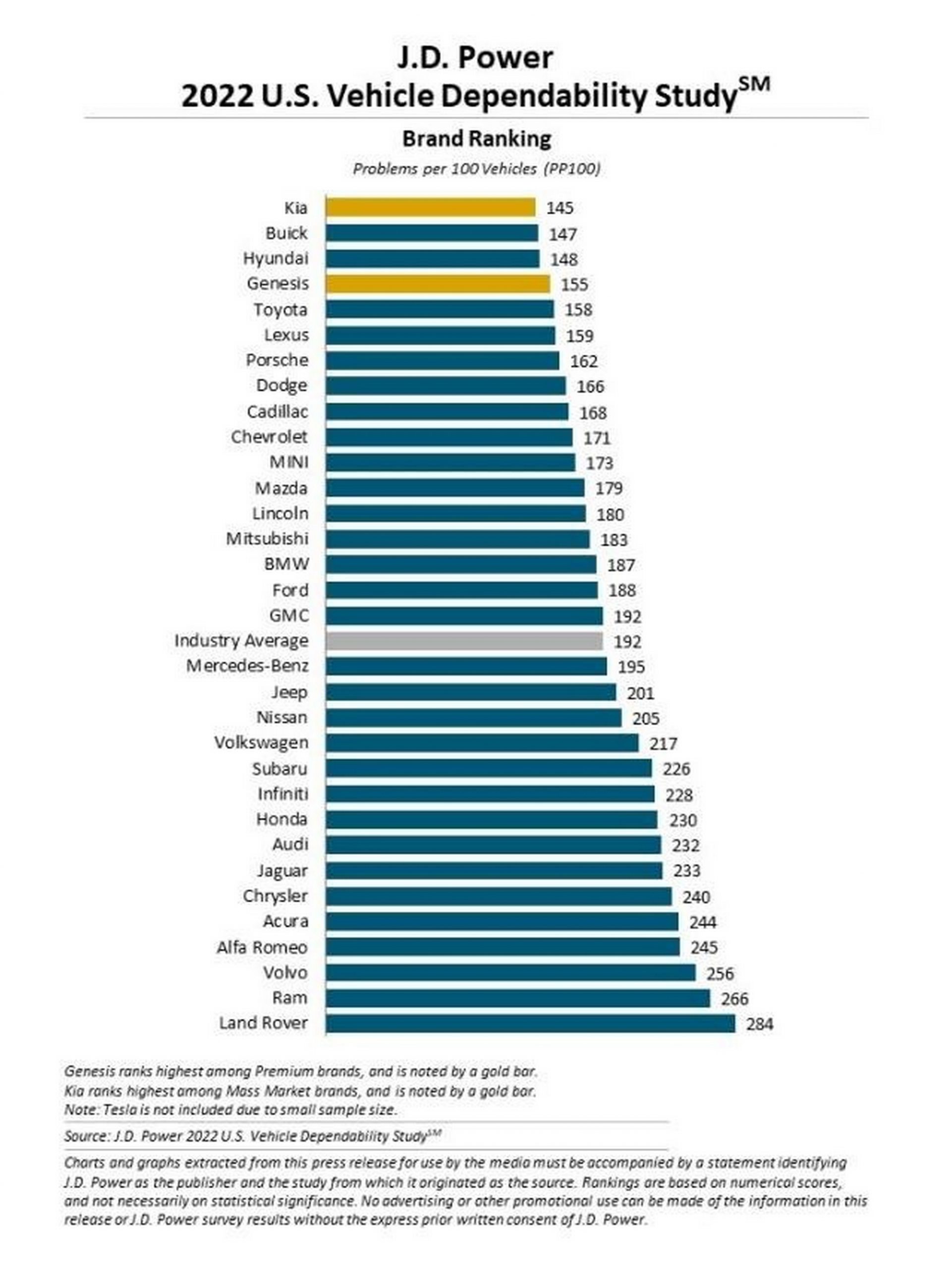