This week, there's a new most expensive car in the world. Plus Genesis prices the GV60 EV, and Cadillac does the same for the Lyriq while Toyota celebrates Sienna, Honda readies a Prologue, and BMW updates its iconic 3 Series.

Join the Conversation (0)
This week, there's a new most expensive car in the world. Plus Genesis prices the GV60 EV, and Cadillac does the same for the Lyriq while Toyota celebrates Sienna, Honda readies a Prologue, and BMW updates its iconic 3 Series.

It's the new most expensive car in the world, and it has absolutely crushed any competition for that title. A 1955 Mercedes-Benz 300 SLR has just sold for $182m at a secret auction in Germany. The figure destroys the $61m figure of the second-most-expensive car ever sold, a 1962 Ferrari 250 GTO. Only two of these special 300 SLRs were ever built, called Uhlenhaut Coupes after Merc test department head Rudolf Uhlenhaut. He drove this as a company car and this one had never been owned by anyone other than Mercedes-Benz. The buyer wasn't revealed, but they will have to leave their new car at the Mercedes-Benz museum. 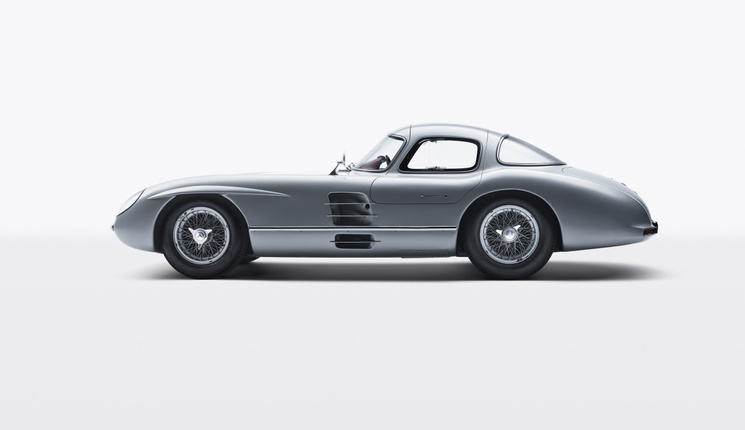 Genesis has just announced pricing for its first electric vehicle. The GV60 luxury crossover will be sold here in two trims, Advanced and Performance. The former starts from $71,000, with the latter from $79,000. Both get all-wheel drive, but Advanced has 314 hp and Performance has 429. Genesis pricing includes destination and delivery, as well as five years of connected services and at-home concierge. The cars are expected to start arriving at Genesis stores by the end of the month. Official range estimates are still not available. 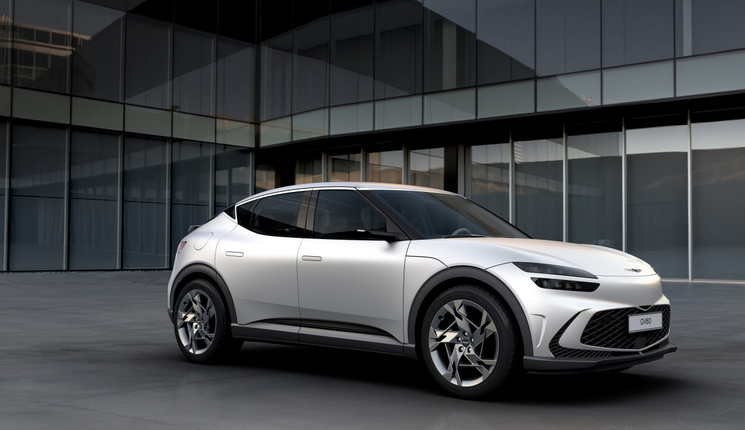 Toyota is celebrating 25 years of the Sienna with a special edition. Sienna arrived in 1997 replacing the mid-engine Previa van. Since then, Canadians have purchased almost 300,000 of the minivans. To mark the silver anniversary, Toyota is giving a silver XSE AWD treatment including JBL audio, wireless charging, and black badges and accents. Special floor mats, seat coverings and ottomans from the Limited are also part of the package which will go on sale later this year. 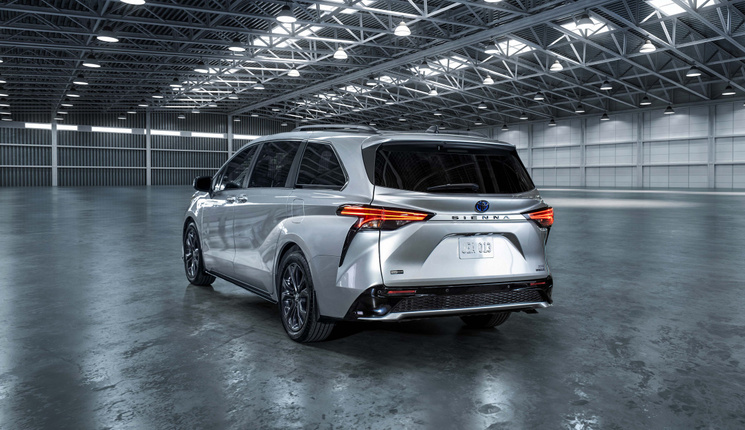 Honda has teased its upcoming electric crossover. It's called the Prologue and it will be the first electric vehicle sold by Honda in Canada. The sketch shows a model styled like no Honda we've seen here before. But there is plenty of Honda e, a compact EV sold elsewhere, in the overall design. The Prologue will be built as part of a collaboration with General Motors. Meaning we expect GM's Ultium EV platform underneath. It's expected to go on sale in 2024, and Honda says it will be working on a new plan for dealers to help adapt to expected EV sales of 500,000 per year by 2030. 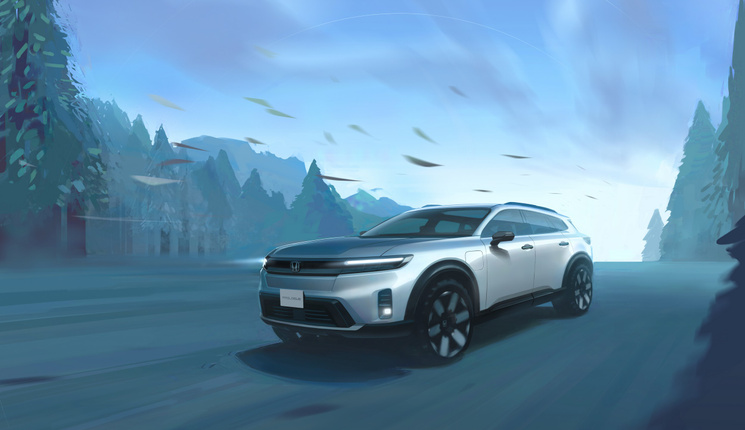 3 Series gets an update

BMW has refreshed the 3 Series for 2023. The exterior changes are small, and that includes BMW keeping the smaller kidney grille nose. Inside, the changes are bigger. The new 3er gets a curved dash and center screen just like the i4. With a 12.3-inch display for the dash and a 14.9-inch unit for entertainment, the system also uses the latest version of BMW's iDrive and operating system. With that comes improved voice recognition and voice control operations. Powertrains remain unchanged, with a 245 hp four-cylinder 330i, 374 hp M340i, and 292 hp 330e plug-in hybrid. Expect the new 3 Series in July. 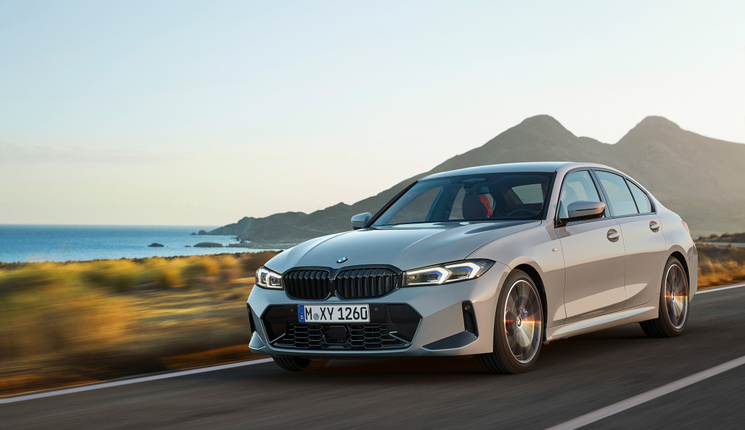 Lyriq releases pricing, but you’ll have to wait if you want one

Cadillac's first EV just been priced, but the Lyriq is sold out even before the first one hits dealers. With 340 hp and a 502 km range, the $69,898 (with destination) luxury crossover is already gone for 2023. An AWD model will arrive shortly after the RWD model, but all of those have been snagged as well. Cadillac is currently adding interested customers to the 2024 model year waiting list.