This week, Wards awards the best interiors in the industry while a new clean-fuel plant for BC might be just what Chevrolet Performance's new 10.4L engine needs. Elsewhere, Toyota adds some hardware to the Tacoma Trail and TRD Pro and prices its 2022 Sienna.

Industry analysts Wards Auto has announced its annual 10 Best Interiors list, showcasing some of the best cabins in the business based on factors like materials, ergonomics, comfort, and design aesthetic. While there are some big-money models on the list (Bentley Bentayga Speed), value is important. That means mainstream models on the list, including the new Ford F-150, and Mustang Mach-E, as well as the Honda Civic, Hyundai Tucson, and Mitsubishi Outlander, which all offer impressive cabins in vehicles that meet most budgets. Rounding out the list were the GMC Yukon Denali, Jeep Grand Cherokee L, Land Rover Defender, and Mercedes-Benz S-Class. 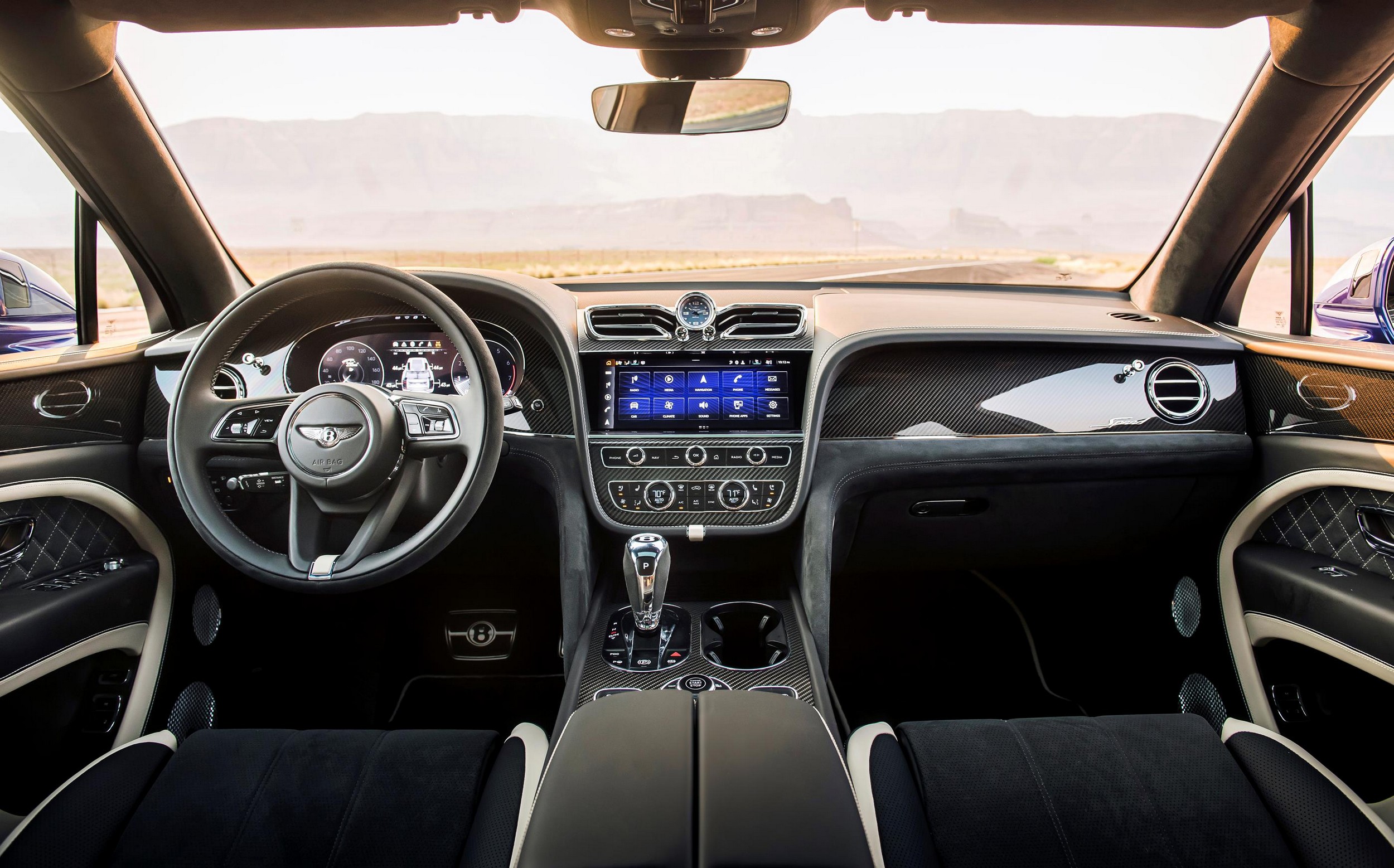 A new facility aiming to produce fuel for vehicles using carbon dioxide from the air, reducing atmospheric carbon and delivering 100 million litres of fuel per year, has just been announced for BC. The announcement comes from Huron Clean Energy, partnered with the Upper Nicola Band and Carbon Engineering, with an investment from the BC Government’s Innovative Clean Energy Fund. The site is set to be built near Merritt, B.C., and use B.C.’s hydroelectricity to help generate the fuels cleanly. Fuels including gas, diesel, and jet fuel would be produced, creating, the announcement said, up to 90 per cent fewer emissions than conventional hydrocarbons. The technology to produce the fuel was designed in Canada by Carbon Engineering. Construction on the site is expected to start in 2023.

For 2022, the Toyota Tacoma gets enhancements to both the TRD Pro and Trail Edition trucks, along with new colour choices for some of its lineup. Tacoma Trail offers a new suspension lift with rear differential lock as well as increased track width and a skid plate, all to boost off-road capability. That truck will also have all-terrain tires on 16-inch wheels. TRD Pro adds a lift, machine forged TRD upper control arms, a new wheel design with “enhanced” all-terrain tires, and TRD Pro bed stamping. It also adds Electric Lime to the colour palette. All Tacomas come with a 3.5-litre V6 and while a six-speed auto is the most common transmission, a stick is offered on select versions. The 2022 Toyota Tacoma starts from $39,890, up $1,540 from last year’s base price. 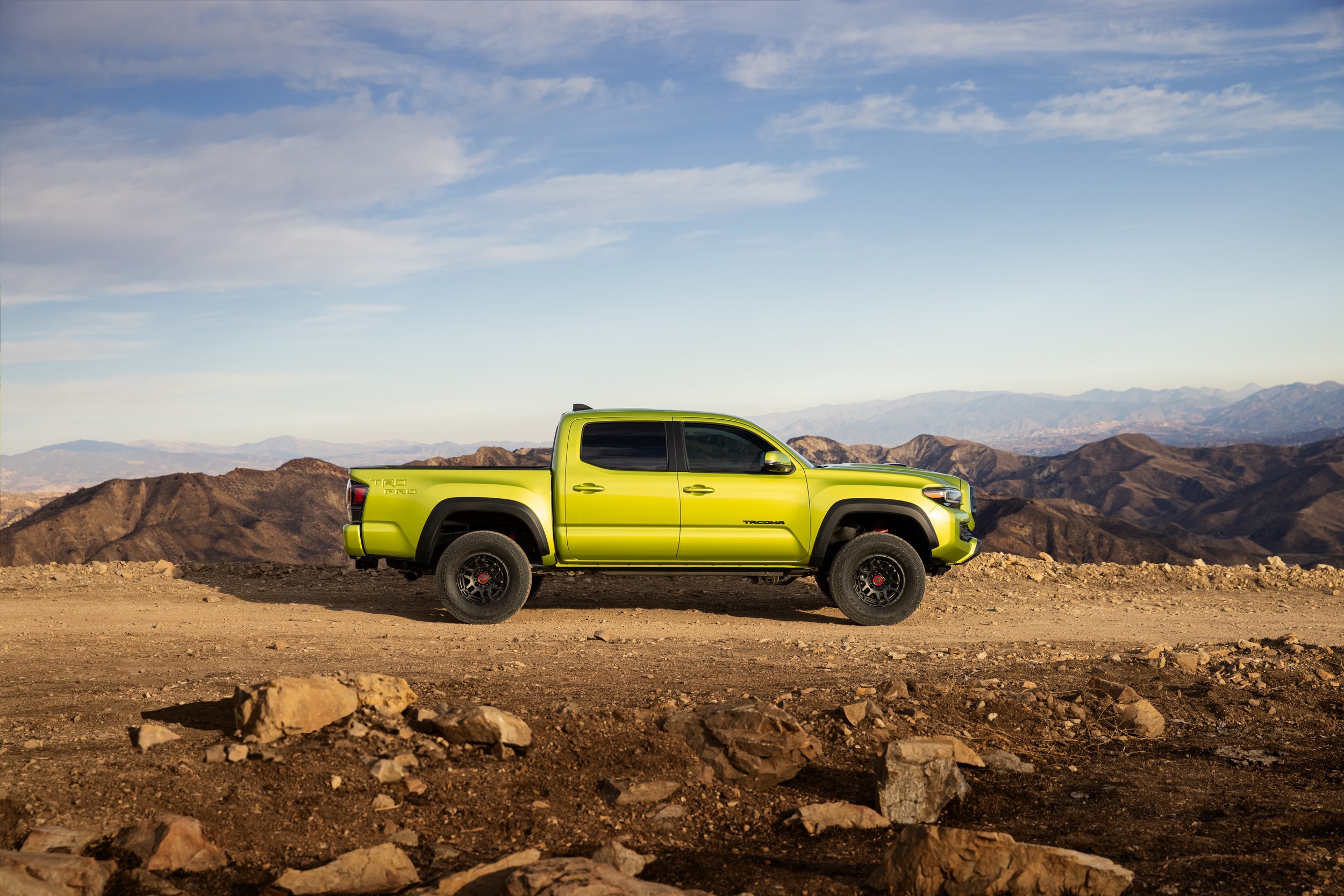 A sharp departure from the usual EV and low-emissions announcements from automakers, Chevrolet Performance has just announced its biggest and most powerful crate engine ever. The ZZ632 is a 632 cubic inch (10.4-litre) V8 that makes 1,004 hp and 876 lb-ft of torque. The monster is made of cast iron with aluminum heads but can still rev to 7,000 r.p.m. This is a fuel-injected engine, and Chevrolet Performance says they tested a single engine to handle more than 200 drag strip passes on the dyno. The new engine will not come in a production car, but will be sold by Chevrolet Performance dealers, with deliveries to start early next year. 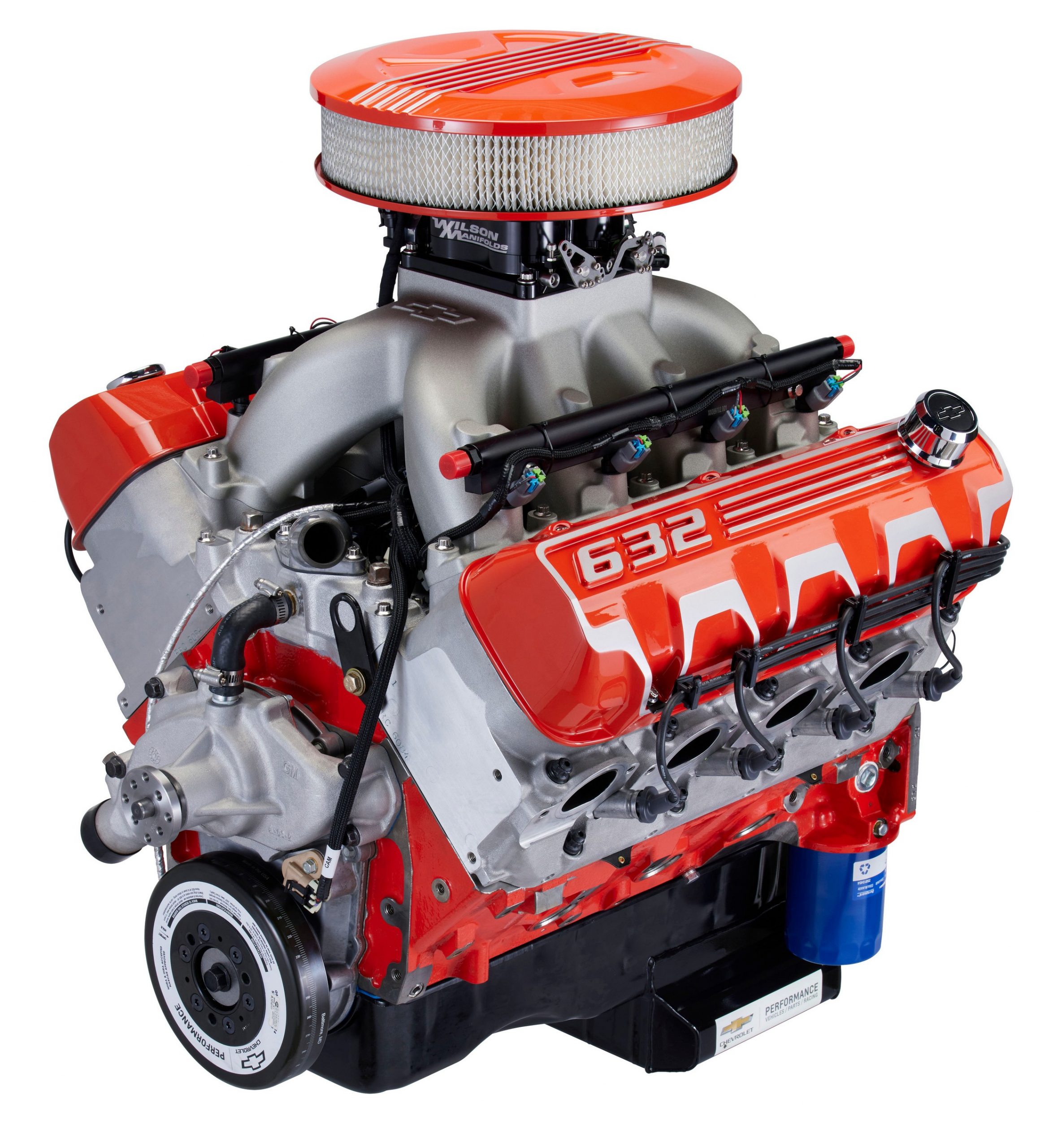 Toyota has priced the 2022 Sienna minivan, with the model that was all-new just last year seeing few changes for 2022 apart from the price. LE and XLE models add roof rails and the Limited AWD gets Ottoman seats for the second row, and that’s about it. The all-hybrid model sill offers 245 hp and an estimated 6.5 L/100 km (6.7 with AWD), and the Sienna has Toyota’s Safety Sense 2.0 including lane departure alert, radar cruise, and other driver assistance features. Pricing starts up $500 from last year at $40,490 for an LE FWD, and ranges through eight models to the $58,780 Sienna Limited. 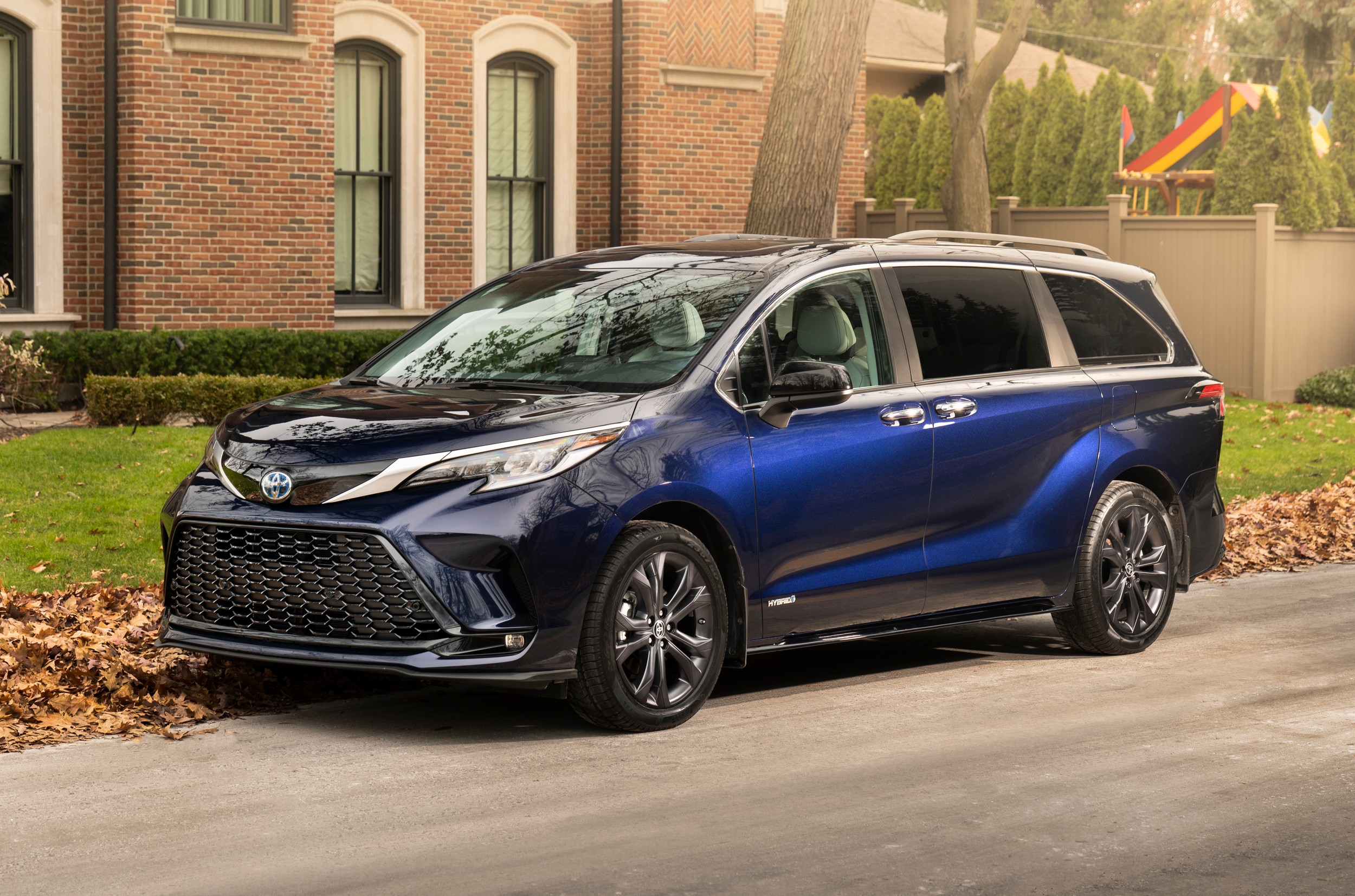