This week, Toyota adds some useful features to the 2023 Corolla Cross and Lexus looks at a stick-shift for electric cars. Meanwhile, Polestar is giving buyers more power and Ford is building a track-only GT.


The Vancouver Auto Show has been cancelled for 2023. "For the last several months, we have been working with vehicle manufacturers and other partners in anticipating of returning in-person to celebrate the 100th edition of the traditional auto show in March. Unfortunately, ongoing global supply chain issues mean that a number of manufacturers and distributors are not in a position to commit to participating in many North American auto shows, including Vancouver," said event organisers the New Car Dealers Association of B.C in a release. The show was to take place March 22 through 26th. As of printing, the Canadian International Auto Show in Toronto and the Montreal Auto Show are still set to take place. 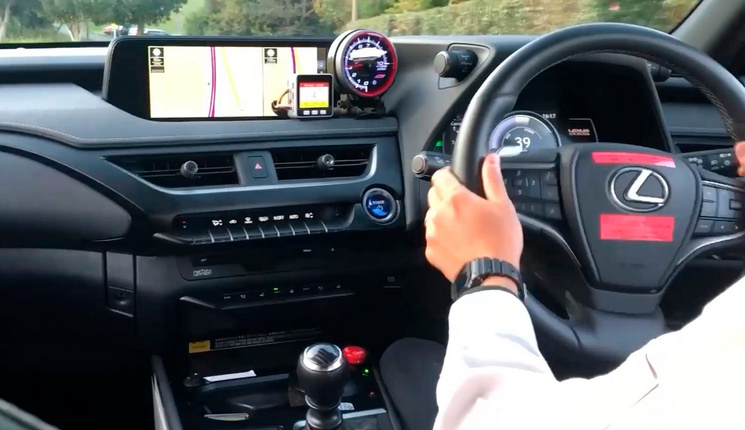 Lexus is working on a stick shift for its upcoming electric models. The idea is to help bring some of the involvement of gas engines into the EV driving experience, by way of a clutch pedal and a gearshift. The system is currently being tested on an electric version of the UX crossover sold in Europe, and it even comes with a tachometer. The system is entirely software-based - there is no actual gear being changed - which Lexus says would let its engineers program the car to simulate the experience of various types of gas engine powertrains. Having Lexus as a company trying to save the manuals was not on our 2022 bingo card.

Track-only halo Ford-GT is the end of the line 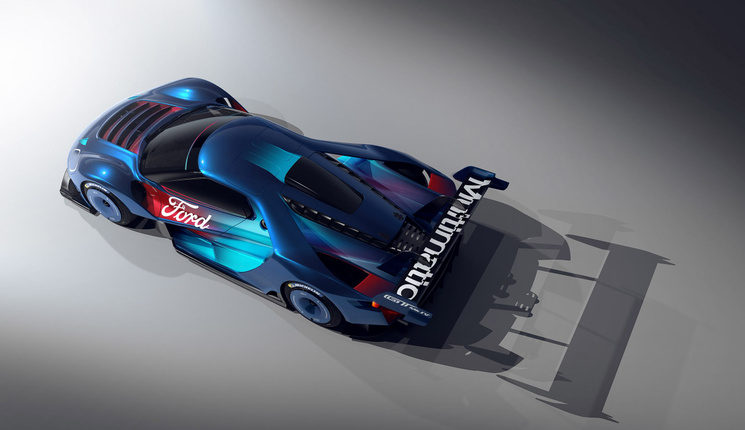 Ford is planning a run of 67 track-only models to finish out the run of its GT supercar. The Ford GT Mk IV will get a stretched chassis and long-tail bodywork to improve handling and stability on the circuit. The Canadian-built performance machine will have more than 800 hp thanks to a new engine from Multimatic. The 3.5L Ecoboost V6 will get more displacement to help it make 140 hp more than the road car. Also onboard will be active spool valve dampers, an advancement on Multimatic's near-magic DSSV damping system. The cars will cost around $2.3m Canadian and prospective buyers will have to apply and be approved by Ford in advance. Deliveries start early next year, so expect more information in January. 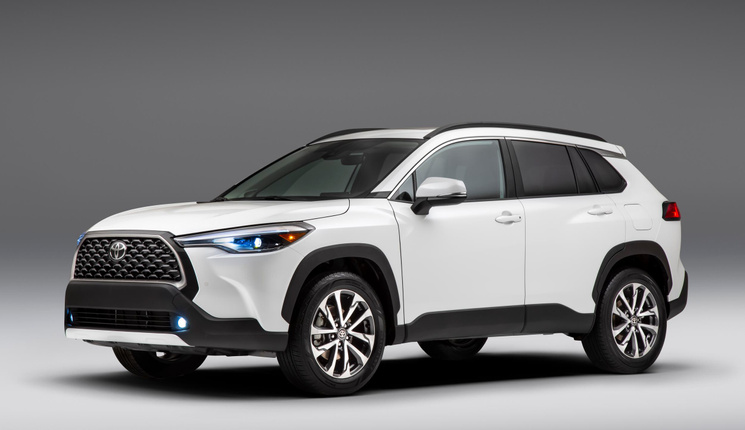 Toyota is upgrading the Corolla Cross for 2023, with Safety Sense 3.0 and the latest Toyota multimedia system becoming part of the package. The former includes new system sensors and enhancements to the software that boost the safety system's ability to detect objects. It can now detect motorcyclists in some situations. The lane recognition component is also enhanced and has lane departure alerts with steering assist. The new infotainment system includes an 8.0-inch touchscreen and adds natural speech recognition commands. This is the same new system Toyota has been rolling out across the line in the last two years. The Corolla Cross gets a 169 hp 2.0L four and a CVT - the hybrid model isn't ready for its dealer arrival just yet. The 2023 Toyota Corolla Cross starts from $25,790 in Canada or $27,650 with all-wheel drive. That's an increase of $900 for FWD and $1,360 for AWD. 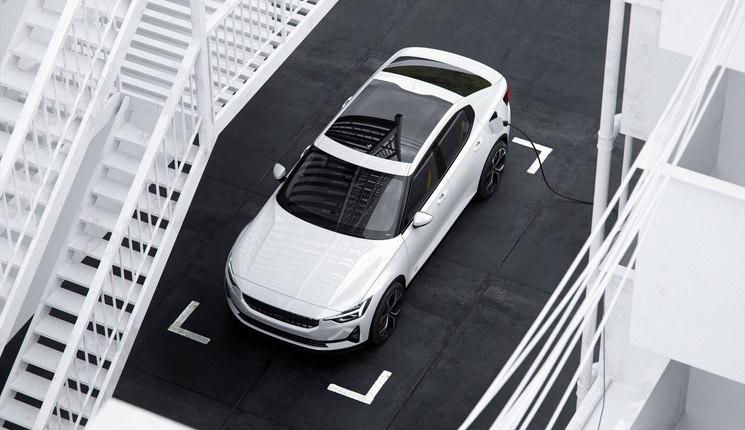 Polestar is letting buyers of the Polestar 2 buy a boost. The upgrade is a $1,595 purchase that can be downloaded over the air and is a one-time fee, not a subscription. The software package adds 68 hp and 15 lb-ft to the dual-motor car to give a total output of 476 hp and 502 lb-ft. The extra power and torque cut acceleration times and make highway passing moves happen more quickly as well. Polestar offered similar power upgrades to Volvo gas cars before splitting off to build its own models, so the move is a bit of a return to form. It also shows that aftermarket tuning can still thrive in the era of electrification.