Subaru let us thrash some cars in the snow to prove how good their AWD system is.

Not many companies let you test products the way they’re advertised. Not just in automotive, but anything. There’s always some tiny asterisk at the bottom of the screen letting you know that what the product is doing, is most likely something that won’t be replicated upon your actual use of it.

To their credit, Subaru felt that their products would stand up to everything they advertised they would be capable of. So, they invited a band of journalists, Wheels included, out to the middle of nowhere (okay, Stouffville, Ontario isn’t nowhere, but you get the idea) to test out their new symmetrical AWD system in some very deep snow.

Now, normally, I wouldn’t get up at 6 a.m. on a freezing day in February just to drive to an industrial park in Mississauga and then up to Stouffville. But, Subaru had set up both snow-clad rallycross and off-road events for us to thrash around each of their “Subaru Global Platform” (SGP) cars — the Impreza, Crosstrek, Ascent, Forester, Legacy, and Outback.

SGP is slated to provide the basis for all new Subaru products through 2025, so it’s clear Subaru wants to communicate the strength and continued viability of the platform. 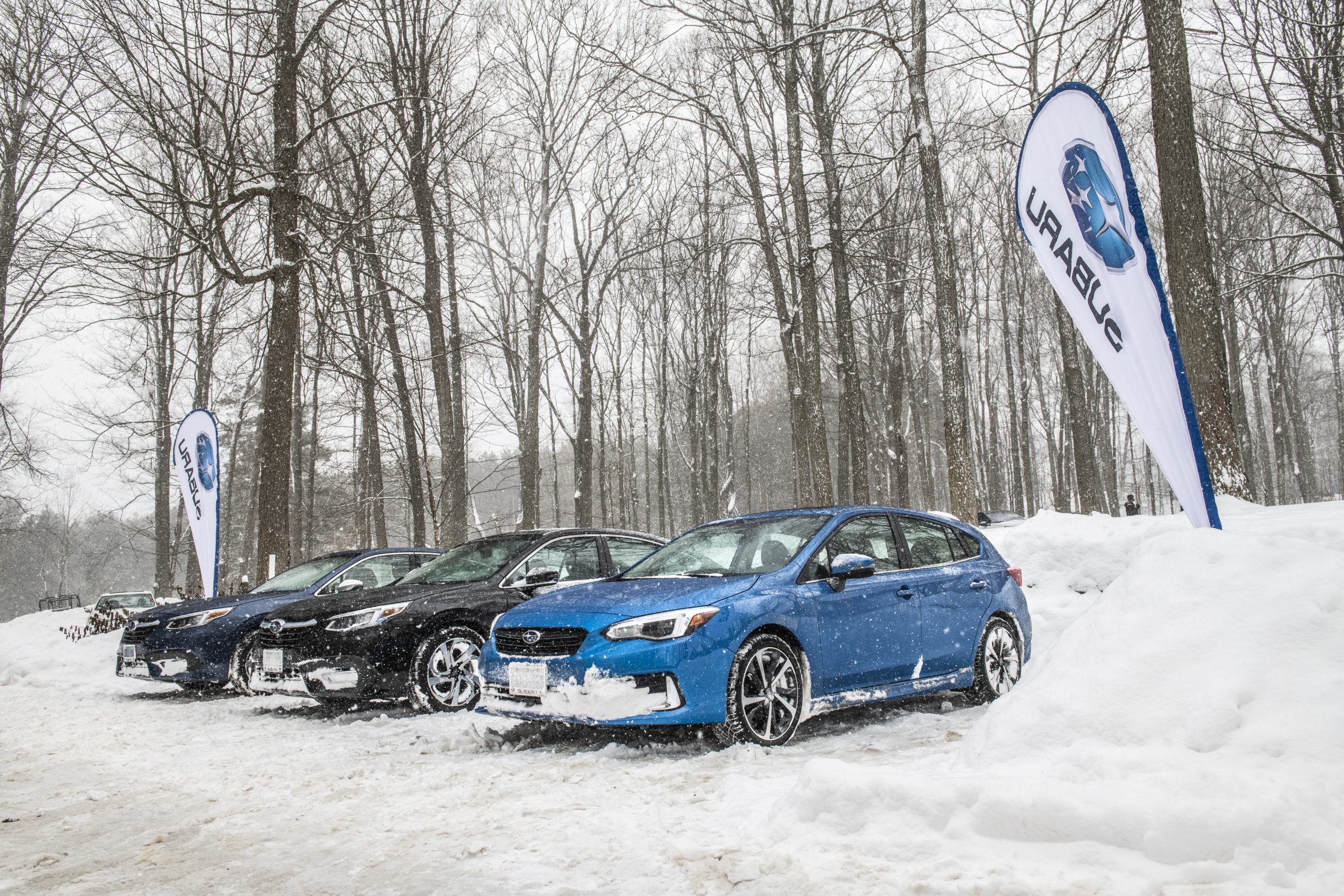 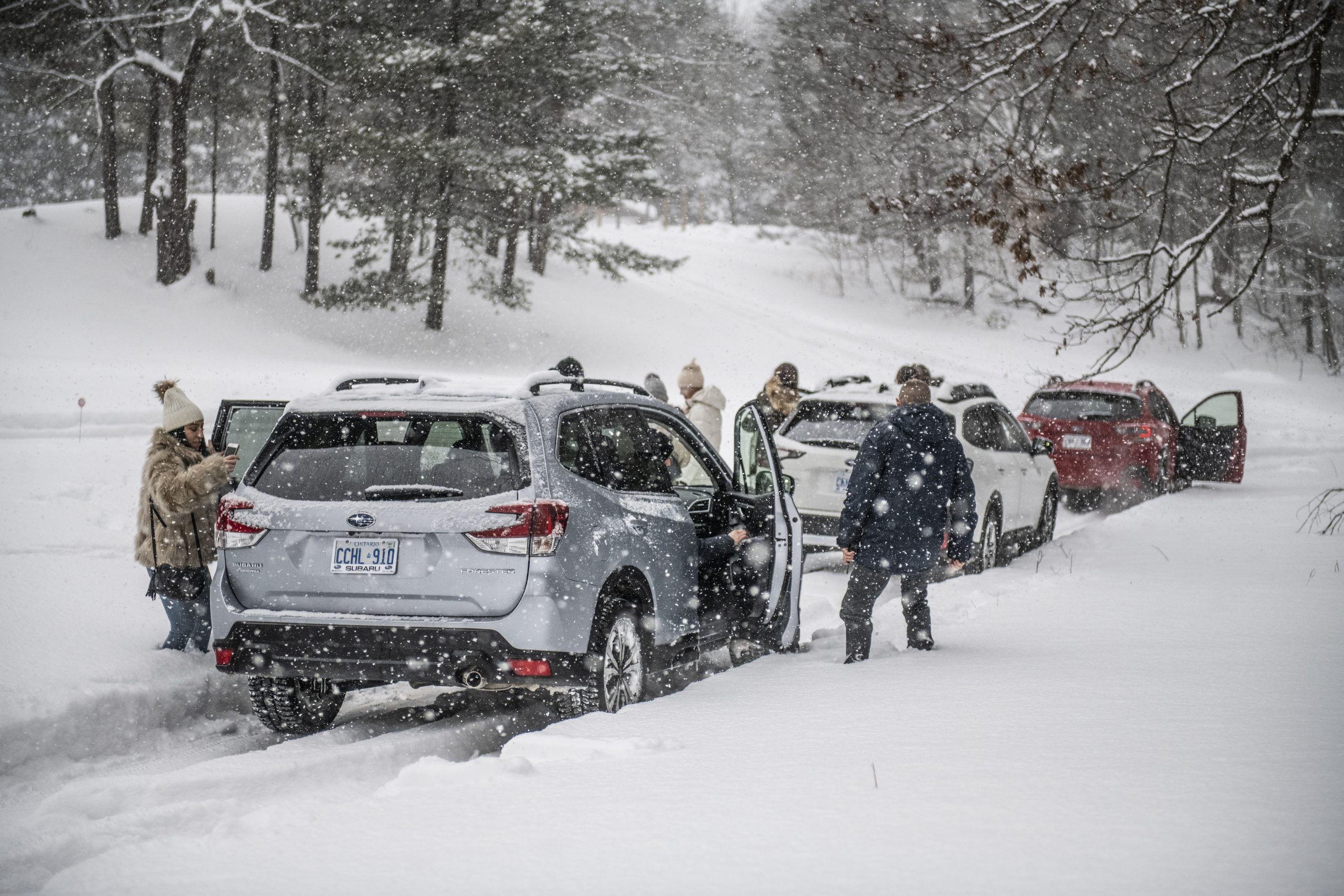 So what’s it like to thrash around a bunch of off-the-shelf Subarus in the snow? Surprisingly easy. Even with traction control and other electronic nannies turned off… It’s a pretty low-stress, high-fun situation. And to be clear, we did this little rally in a snow storm in two feet of snow. These weren’t giant 4×4 trucks we’re talking about, they’re normal-sized sedans and crossovers that did the job just as well.

Heading up a snowy incline? No problem. Sliding through a slalom course? Easy. Hard braking on a snowy surface? Reasonably responsive. Needless to say, nobody got stuck, nobody crashed.

Let the nannies have control back and turn on the Subaru’s clever “X Mode” which uses lower gear ratios to generate extra power at the wheels which have grip and deactivates the transmission’s lock-up clutch to better direct power to slipping wheels and it’s an absolute breeze.

Now granted, the lower-slung Impreza did become somewhat unfriendly to one’s tailbone after a little rallycross and off-road bouncing around. It was no less capable than the Crosstrek or the Outback, but boy was it less comfortable.

In terms of feel, the Crosstrek was the best performing under pressure—always giving you more than enough confidence to get out of any situation. However, for my money I’d walk away with the Outback. It’s superbly trimmed while being no less capable than any other product in the line up. There’s a reason it’s a 2020 AJAC winner.

Anway, overall, job well done, Subaru. The SGP is a good one. You’ve convinced us. 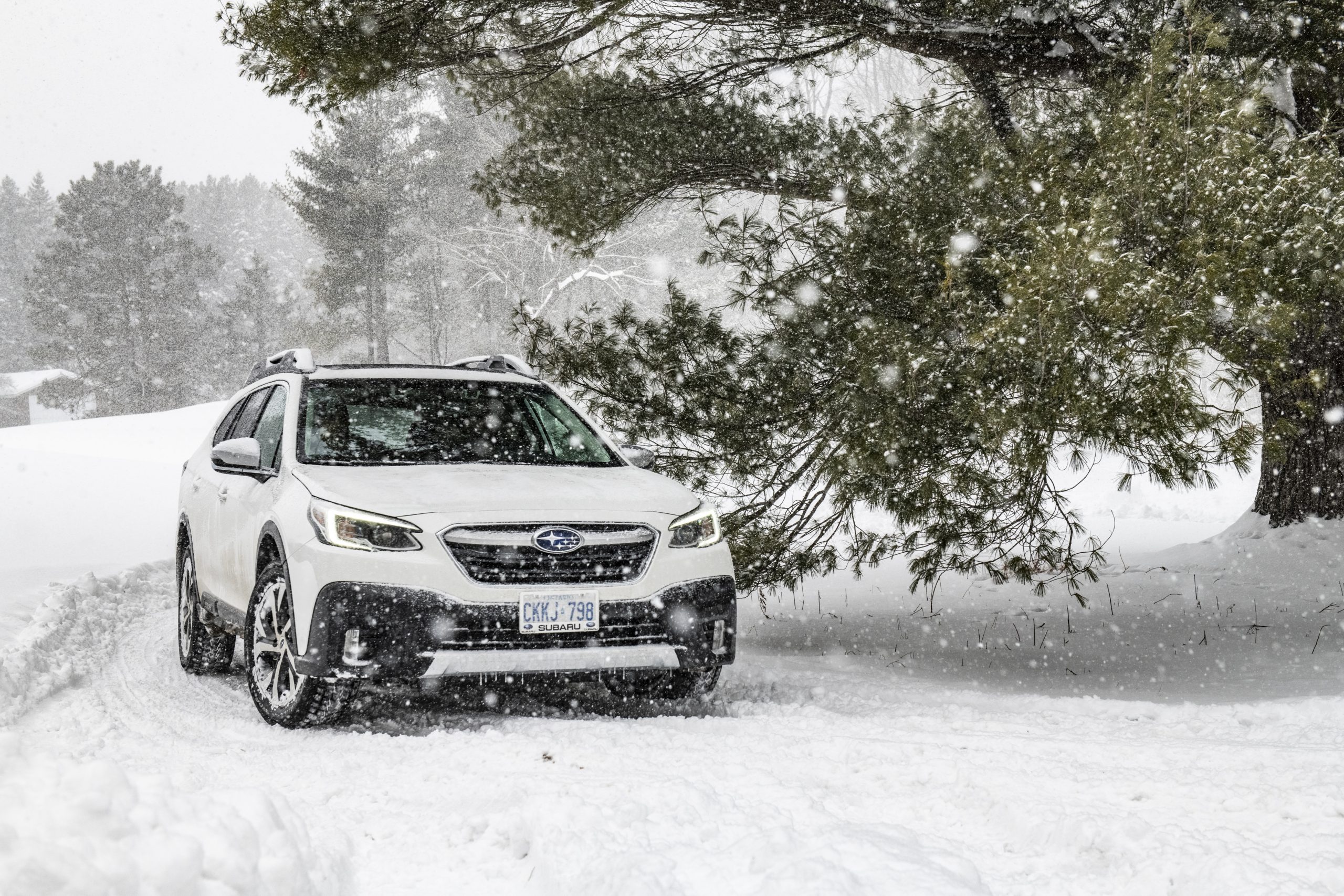 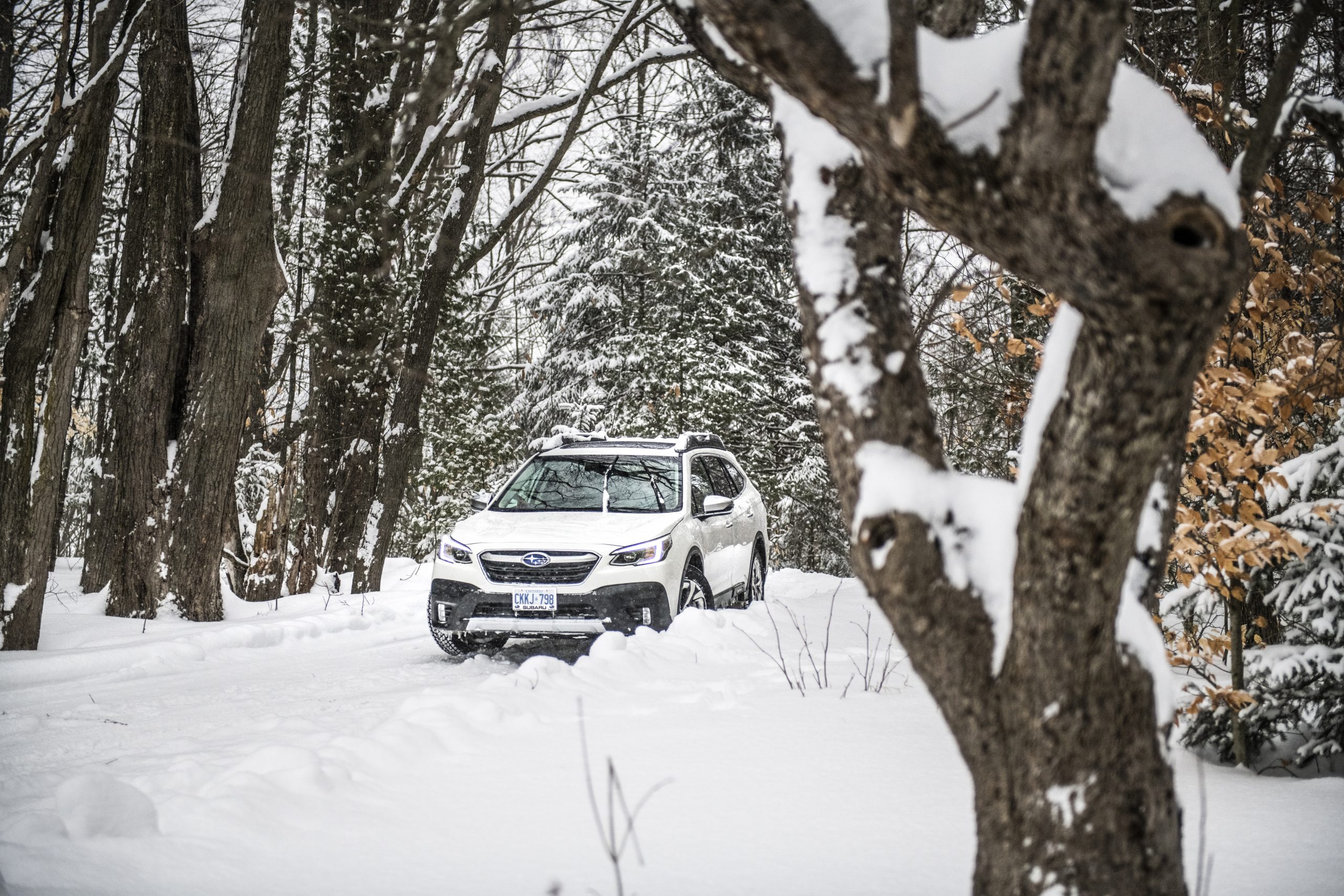 But, why is the platform good when the roads aren’t?

For starters, the SGP houses Subaru’s signature boxer engine which is known for its low, mid-mounted position, creating better weight distribution, as well as a lower centre of gravity. It’s also a torquey little unit—which is what you want in the heavy snow.

The SGP also has 70% increased torsional rigidity over the last platform, meaning it’s much more solid and stable overall.

But of course, the real party piece is the AWD system. Subaru’s “Symmetrical full-time AWD” system has been under development for four decades now and is really only rivaled by Audi’s Quattro system.

Subaru says the newest system works with the centre-lined engine, transmission and centre differential to create better balance and stability. They also say the system is smarter. Because it’s always engaged, it’s always learning which wheels need what amount of power and can distribute accordingly to help out when tires slip on gravel or snow.

It may sound as if the system is more complicated—which would be bad, because of course more complicated means more expensive… especially to fix. However, happily, Subaru has managed to cut down on the number of components in their AWD system, which they say will increase durability and fuel efficiency while lowering maintenance costs. 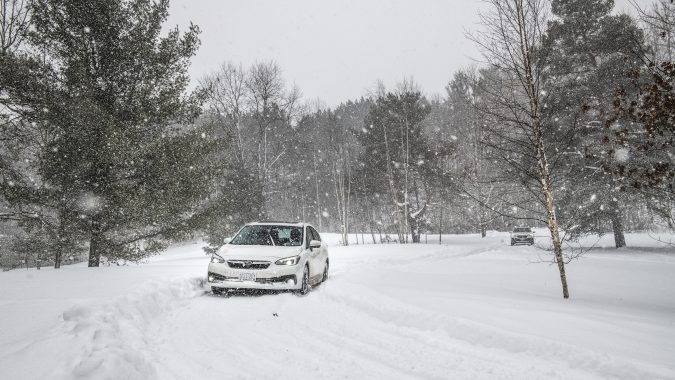 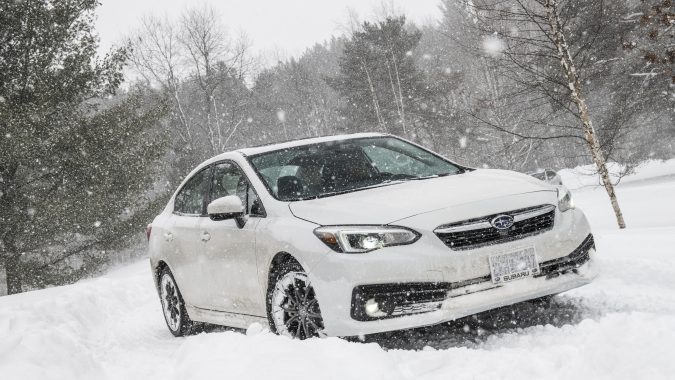 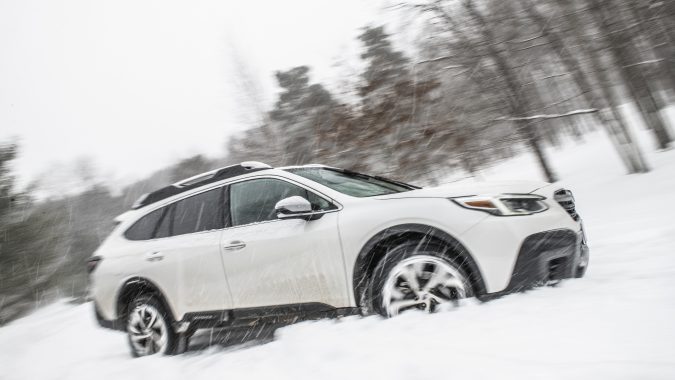 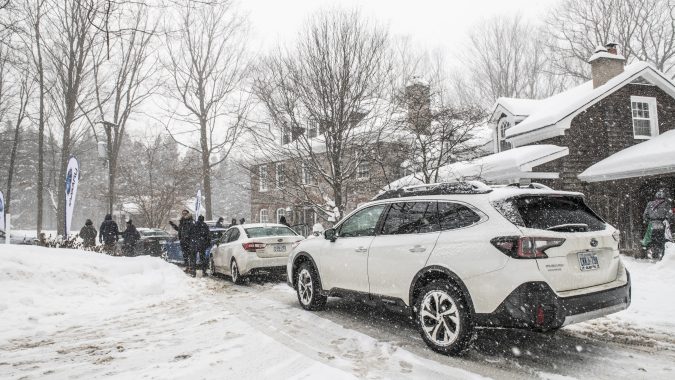 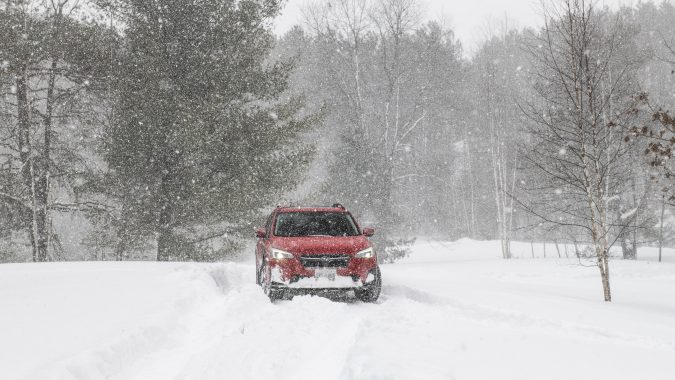 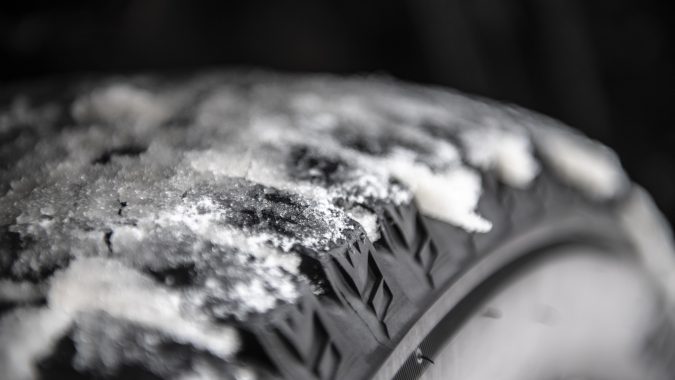 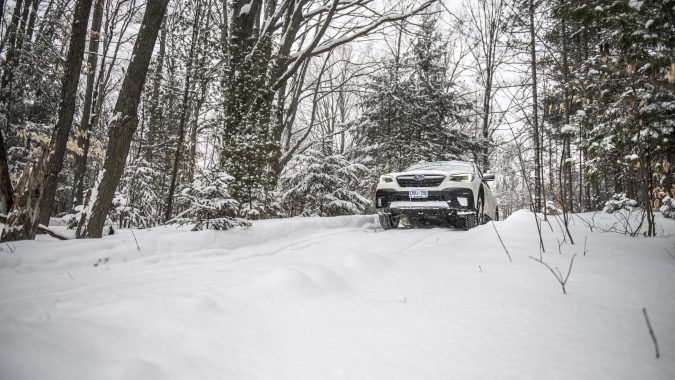 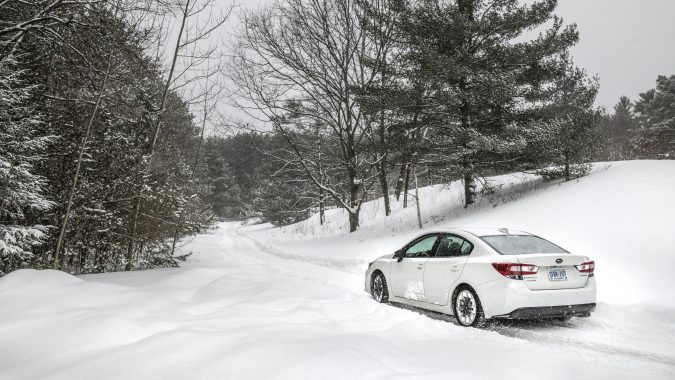 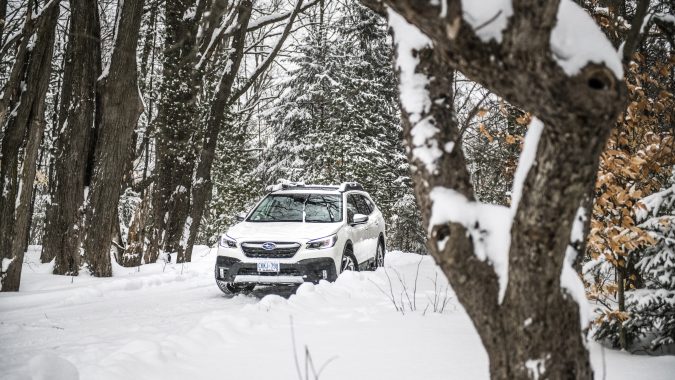 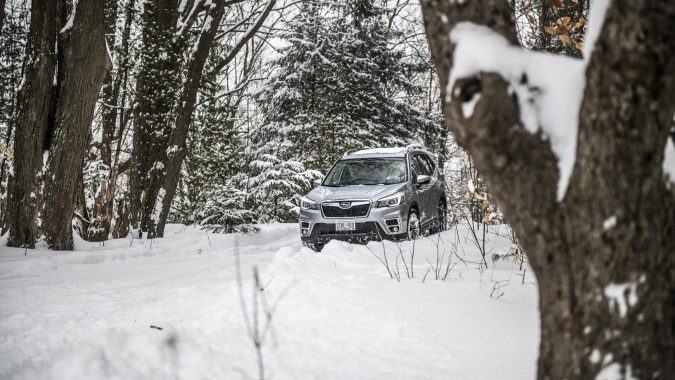 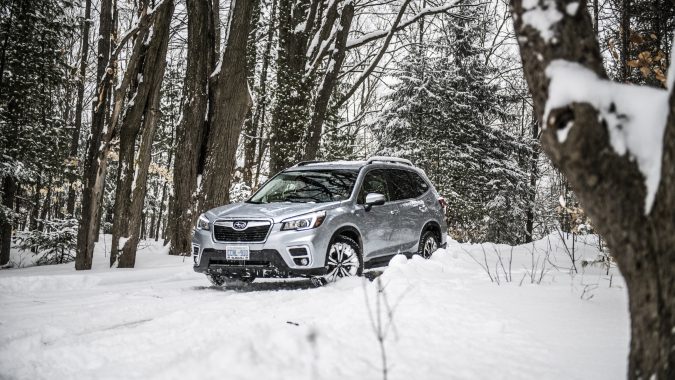 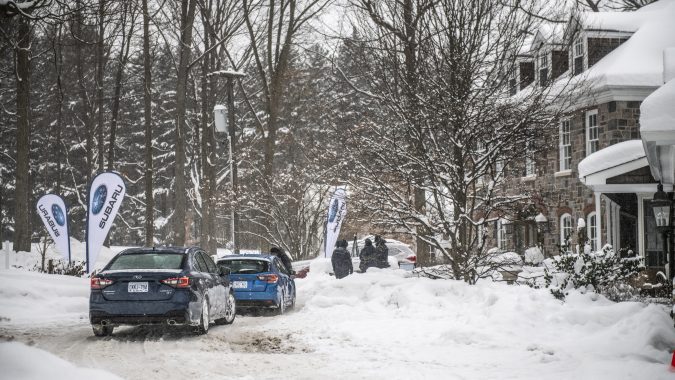 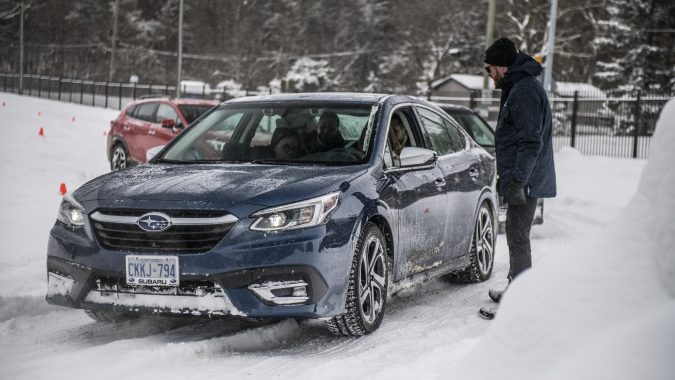 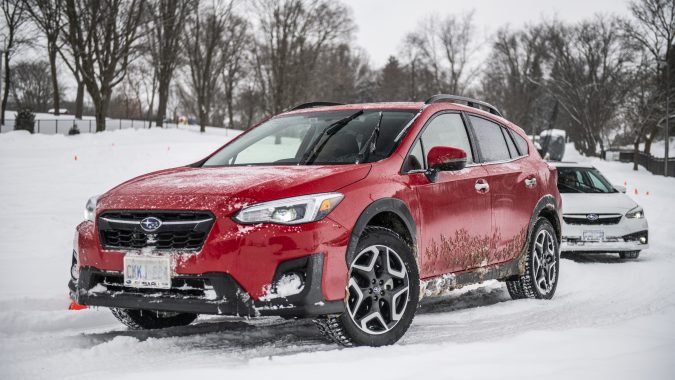 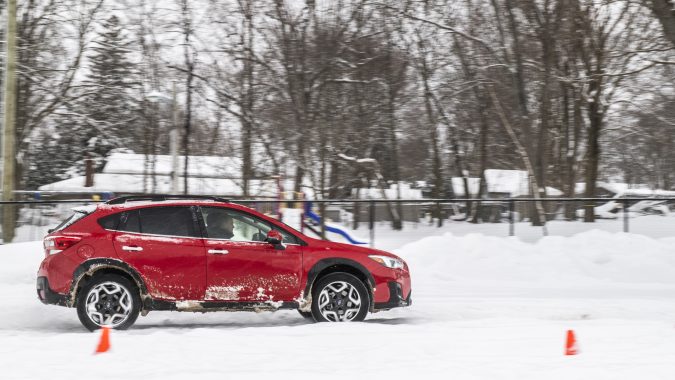 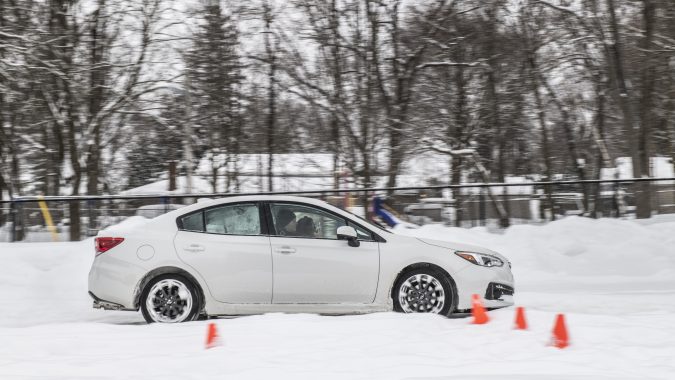 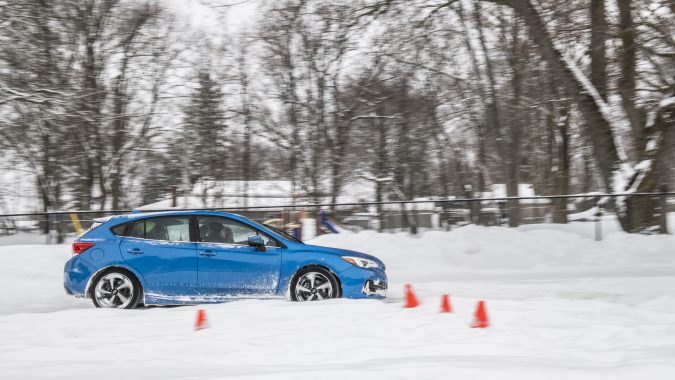