We talked about the next Z and Nissan’s plan to update its entire lineup.

During confinement, there isn’t much an automotive journalist can do except perhaps drive cars in online simulators. Gran Turismo is one of the founding pillars of such interfaces, with its latest installment; Gran Turismo Sport, focusing more than ever on online racing.

With new product launches currently on hold, carmakers need to find new ways to interact with the media. Online sim racing seems to be the perfect avenue to get the message out there, something Nissan has understood quicker than others.

To prove it, Nissan Canada invited us to take part in an online game of GT Sport onboard some of its most legendary sports cars, ranging from the first ever Datsun 240Z all the way to the almighty Nissan GT-R.  Once in the lobby, we met up with Joseph Mueller – Manager of Restraints Design – and Taosif Alam – Engineer in Marketability – at Nissan North America so they could answer tell us more about what they’re doing during this pandemic. 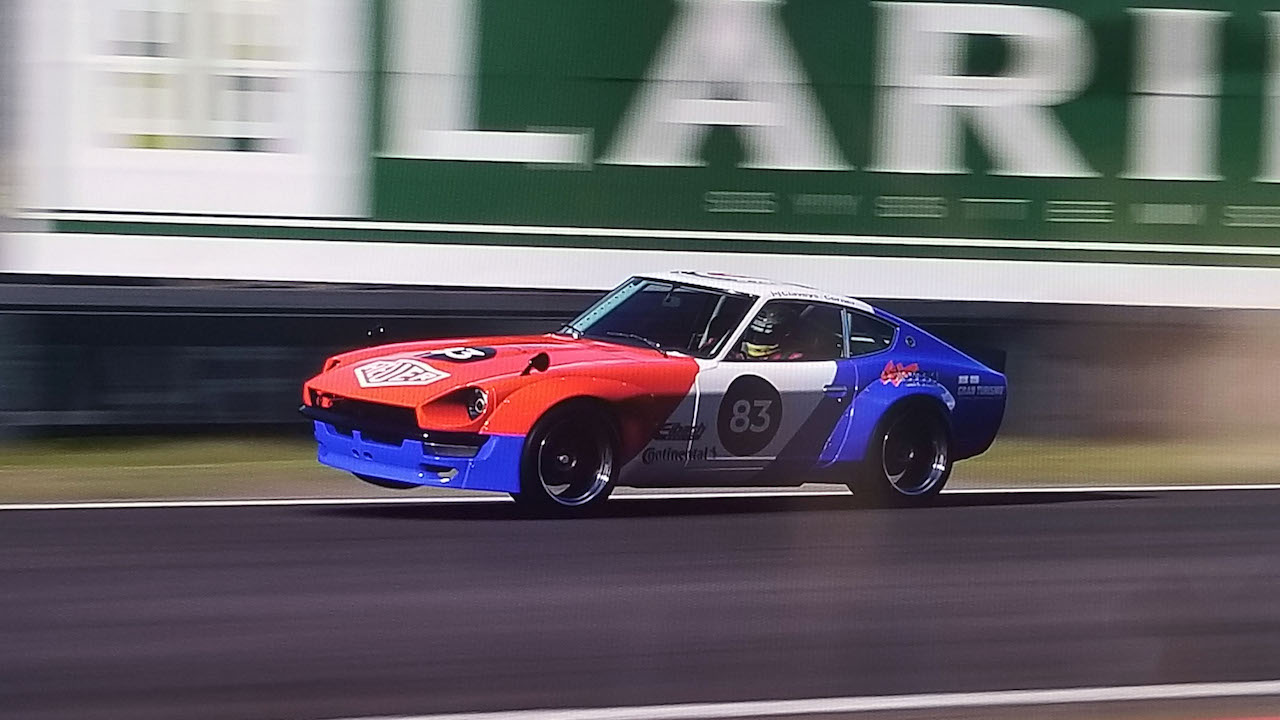 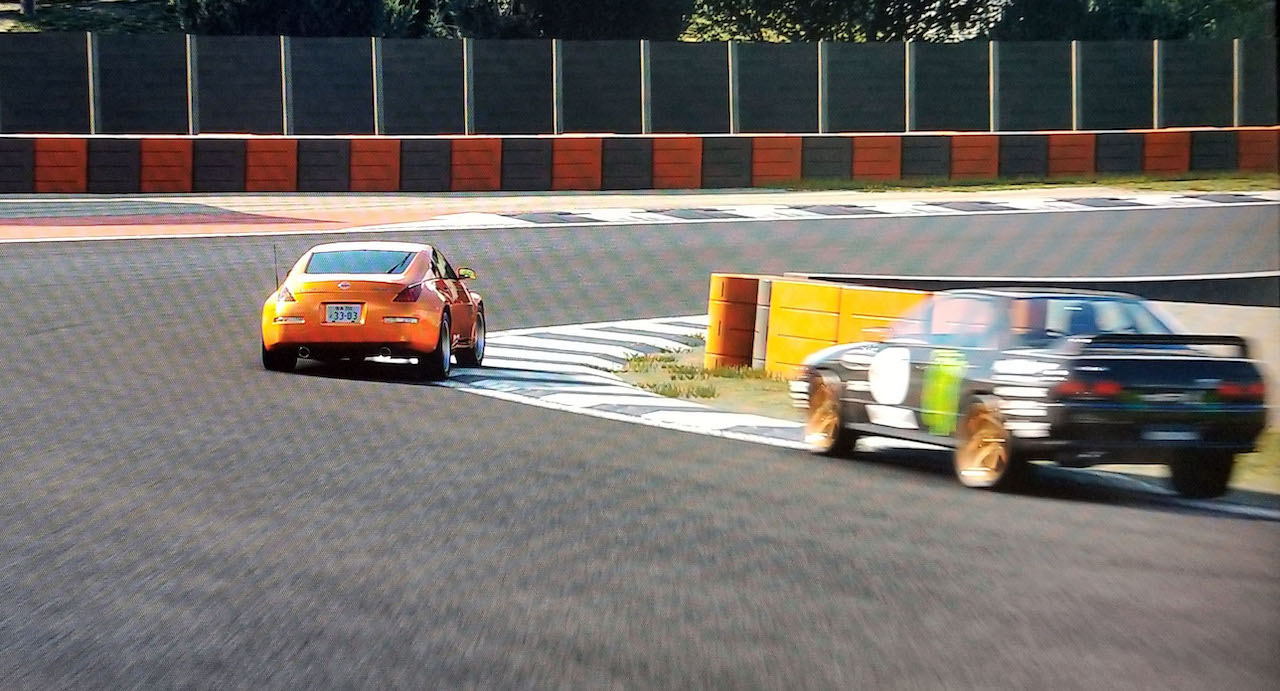 The first and obvious question we asked Joseph and Taosif was what they’re currently working on. Joseph, who mostly focuses on safety systems, told us it’s “business” as usual in his case. While working from home, he explained that crash testing is still happening at Nissan and that prototypes and mules are still put through their paces. There are no current delays in product development, he says.

How does crash testing happen when everyone is locked in at home? Joseph explained that the facilities remain open, but to a very select group of people and with strict sanitation and distancing protocols.

What New Products can we Expect?

Normally, we would need to travel halfway across the continent at a new product launch to sit down with Nissan employees about their work behind the scenes. In this time, we had them connected directly to our earpiece as they were concentrated on the race; an ideal time to ask the real questions.

Carmakers very rarely talk about future products, but Joseph and Taosif did hint at some interesting things to come for the brand.

We know Nissan is currently suffering from a dated and, to be blunt, uninspiring vehicle lineup, comprised of not so modern technology compared its key rivals and, more importantly, the Korean machine. Taosif, who’s main role is to collect consumer feedback and bring it to the table during new product development admitted that everyone at Nissan is aware of this, that the carmaker is in the process of preparing what he describes as the “freshest lineup of cars in the entire automotive industry”.

That’s a bold statement coming from a carmaker that generates the core of its profits on Kicks, Qashqai, Rogue and Pathfinder, mass-selling, sensible vehicles that don’t do well on the “fresh” or “exciting” scale.

Let’s not forget that Nissan is currently operating on a second chance basis. Just over a month ago, the company borrowed 500 billion Yen (6.5 billion dollars) from its borrowers to continue product development. Nissan sales also saw a significant drop at the beginning of the year (before the COVID-19 situation happened). Infiniti sales dropped almost 50%, while Nissan recorded a 36% sales decrease.

It’s therefore fair to say that everyone within the company is keen at jump-starting a new era of Nissan cars, trucks and SUVs.

During the conversation – as we battled it out on the famed Tsukuba circuit behind the wheel of R32, R33 and R34 Nissan Skylines -, both Mueller and Alam expressed an enthusiastic sense of transparency as they spoke about the company’s upcoming product profile.

“The automotive industry has changed, and consumers now expect more from their car. This is why we’re re-considering how our entire lineup will be presented” – explained Alam.

The first vehicle that will inherit this new product strategy will be the next-generation Rogue, which is set to be released some time during the third or fourth quarter of 2020. Alam explained that him and his team are taking the whole “overlanding” theme seriously and have closely observed what key rivals like Toyota have done to diversify a single model.

For instance, very much like the current Rav4, we could see the Rogue be offered as a more rugged crossover, with many flavors available, from adventure-ready trim levels, to more performance-oriented packages. All of this is still speculation, and Alam preferred not elaborating on this, nor specify how these would play out during the product’s release.

Following the Rogue will be an all-new Pathfinder which is said to follow along in the same direction, but with no confirmation or release date yet announced. Could we see a return of the boxy, all-terrain adventure machine of the past? We didn’t get answers to these questions.

Driving vintage Nissan sports cars in the virtual world inevitably had us talking about the brand’s performance heritage. While getting old, the 370Z and GT-R continue to fill an important niche for performance enthusiasts, to the point that they’ve become automotive icons. We needed to ask, when is the next Z coming out?

To nobody’s surprise, both engineers remained tight-lipped about what’s coming in the Z portfolio, but they did mention the 400Z, which appears to be the name of Nissan’s next-generation sports car. The internet has exploded lately with renders and potential specifications for the car, with a well-founded rumor that it will inherit the Infiniti Q50’s twin-turbo V6 good for approximately 400 horsepower. While none of this was confirmed during the game, everything seems to hint at the fact that a new Z is in fact in the works. 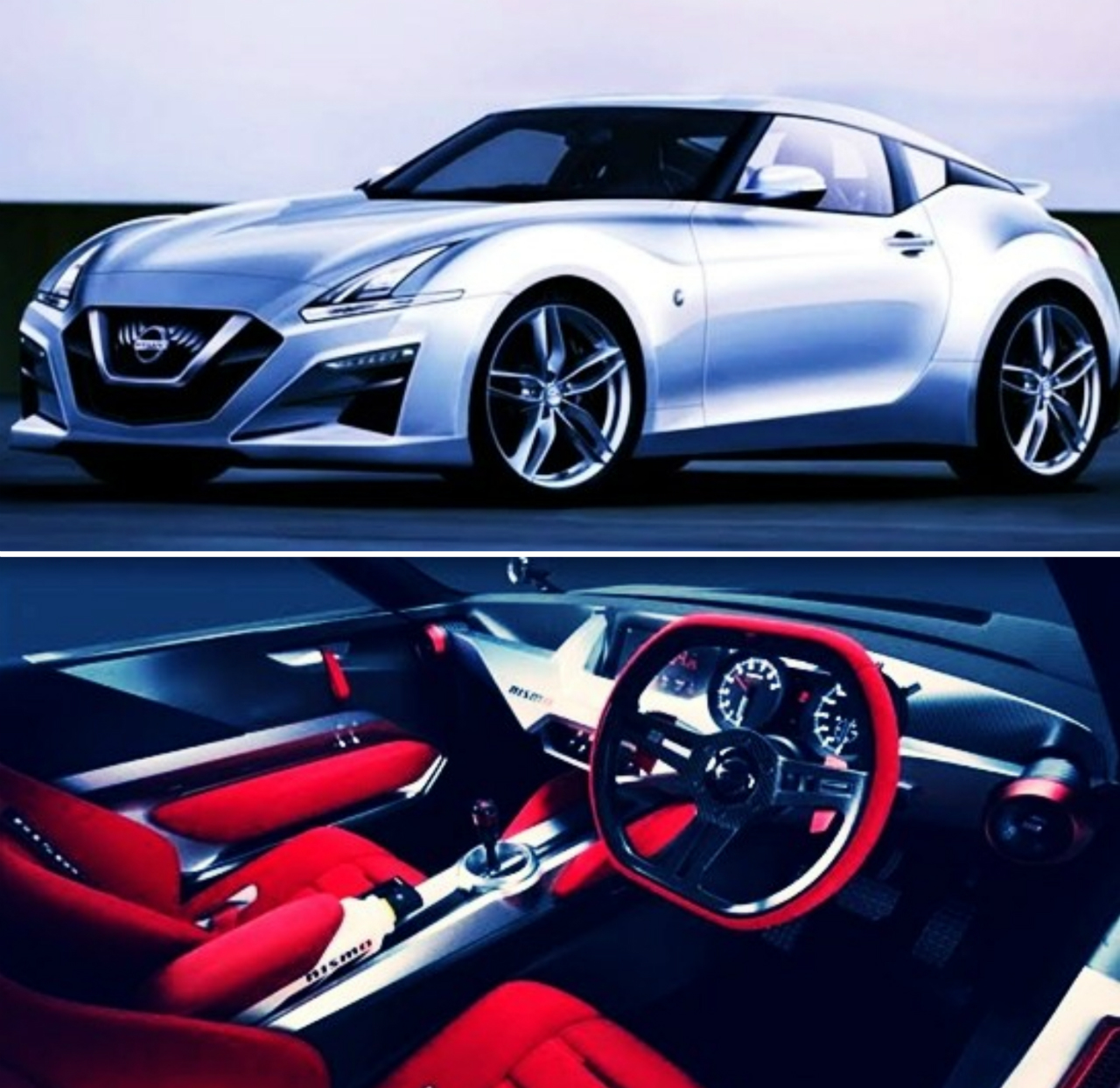 Finally, the Sentra SE-R. This was never mentioned in Toasif Alam’s future product promise, but when interrogated if Nissan plans on relaunching a true, high-performance version of the Nissan Sentra, he answered with the following:

“Everyone within my team would like to see the SE-R return. There is a potential for it, with rivals like the Civic Si, Golf GTI and Veloster N, so who knows?”

Of course, we’ll need to wait until this pandemic is over to see what this all means, but one thing’s for certain, Nissan seems to have shifted into second gear, ready to overhaul its entire brand image. 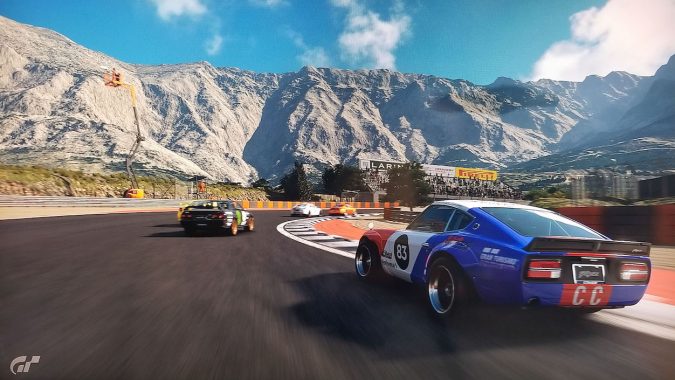 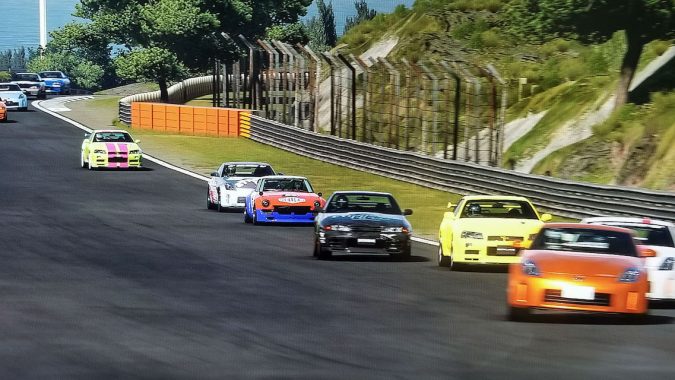 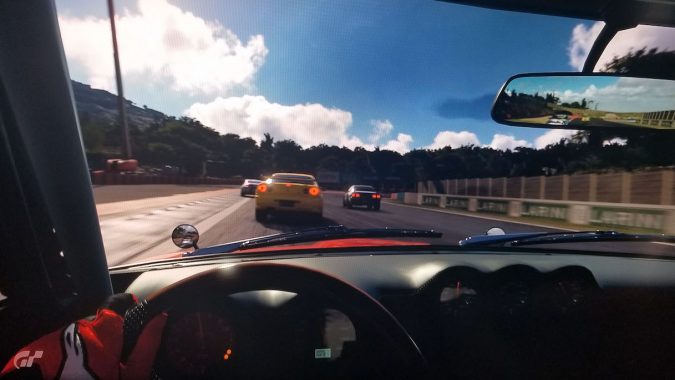 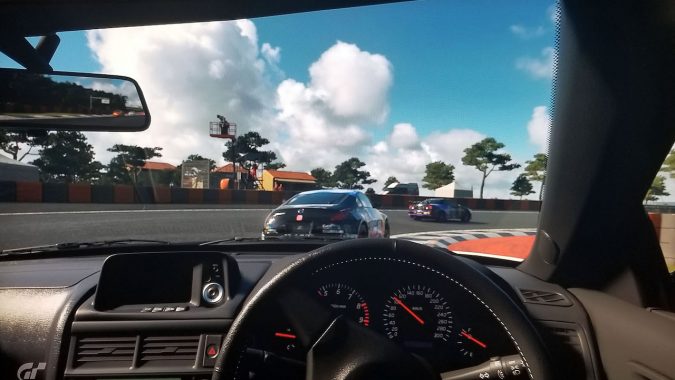 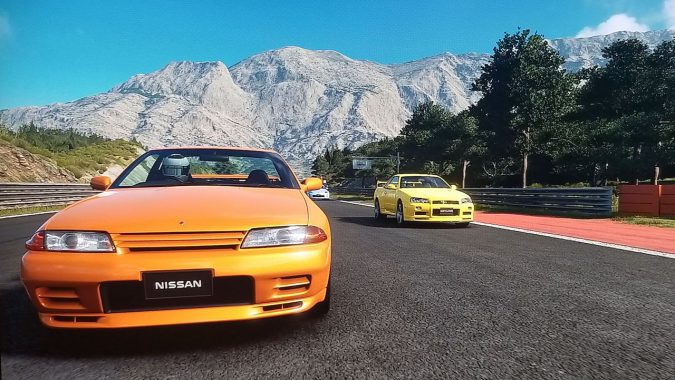 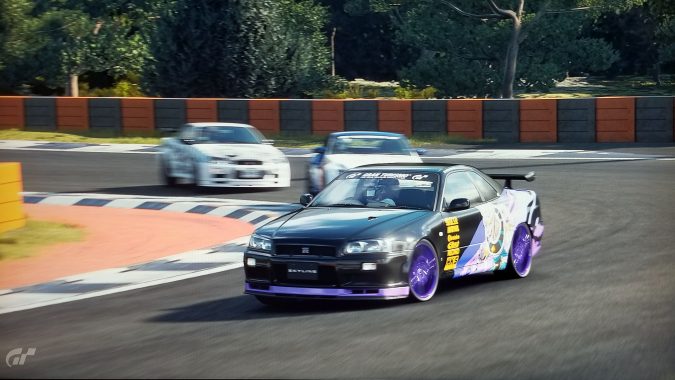 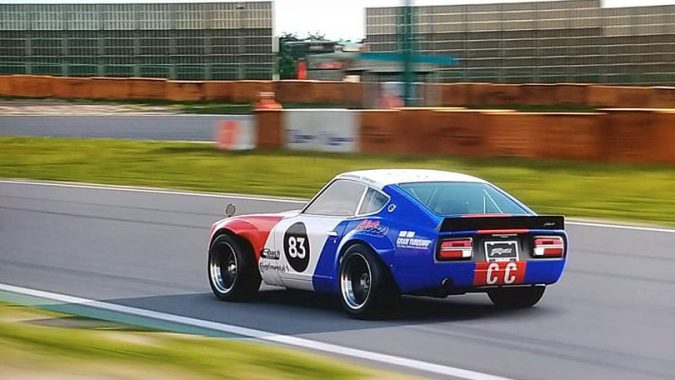 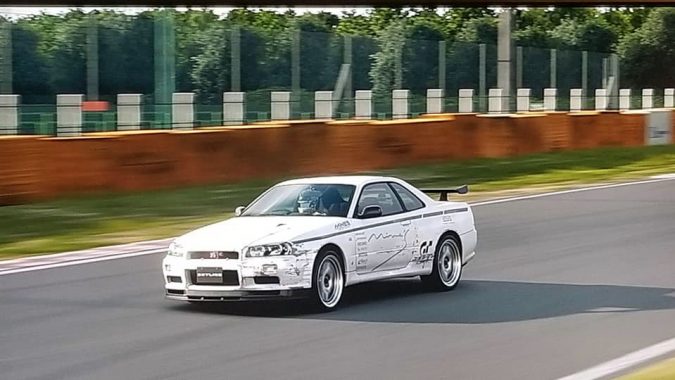 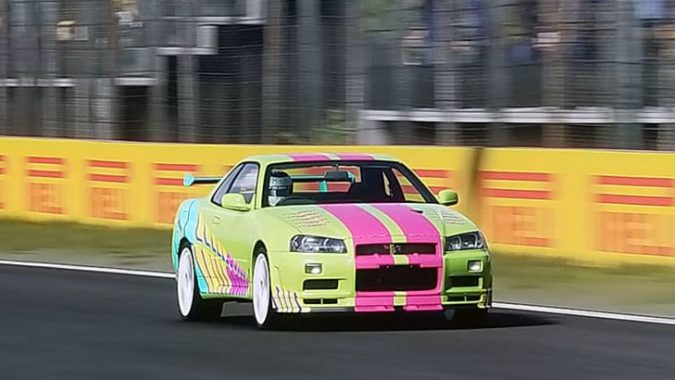 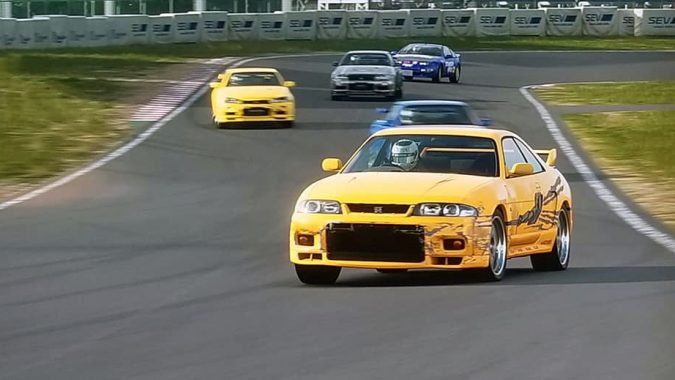