Over the past 50 years the VW Beetle has more wins in the Baja 1000 than any other model of vehicle.

This November, hundreds of racers and thousands of motorsport fans will gather in Mexico for the running of the 50th BFGoodrich Tires SCORE Baja 1000, one of the most grueling and demanding races on the planet.

And as always, the race will feature “Baja Bugs”

— modified Volkswagen Beetle vehicles—as well as Spartan racers using Beetle running gear that have shown their mettle across the deserts for five decades and counting.

Born from the dune buggy and off-roading culture of southern California in the ‘60s, the SCORE Baja 1000 has become renowned in motorsports for the scope of the challenge, both in terms of distance and terrain. 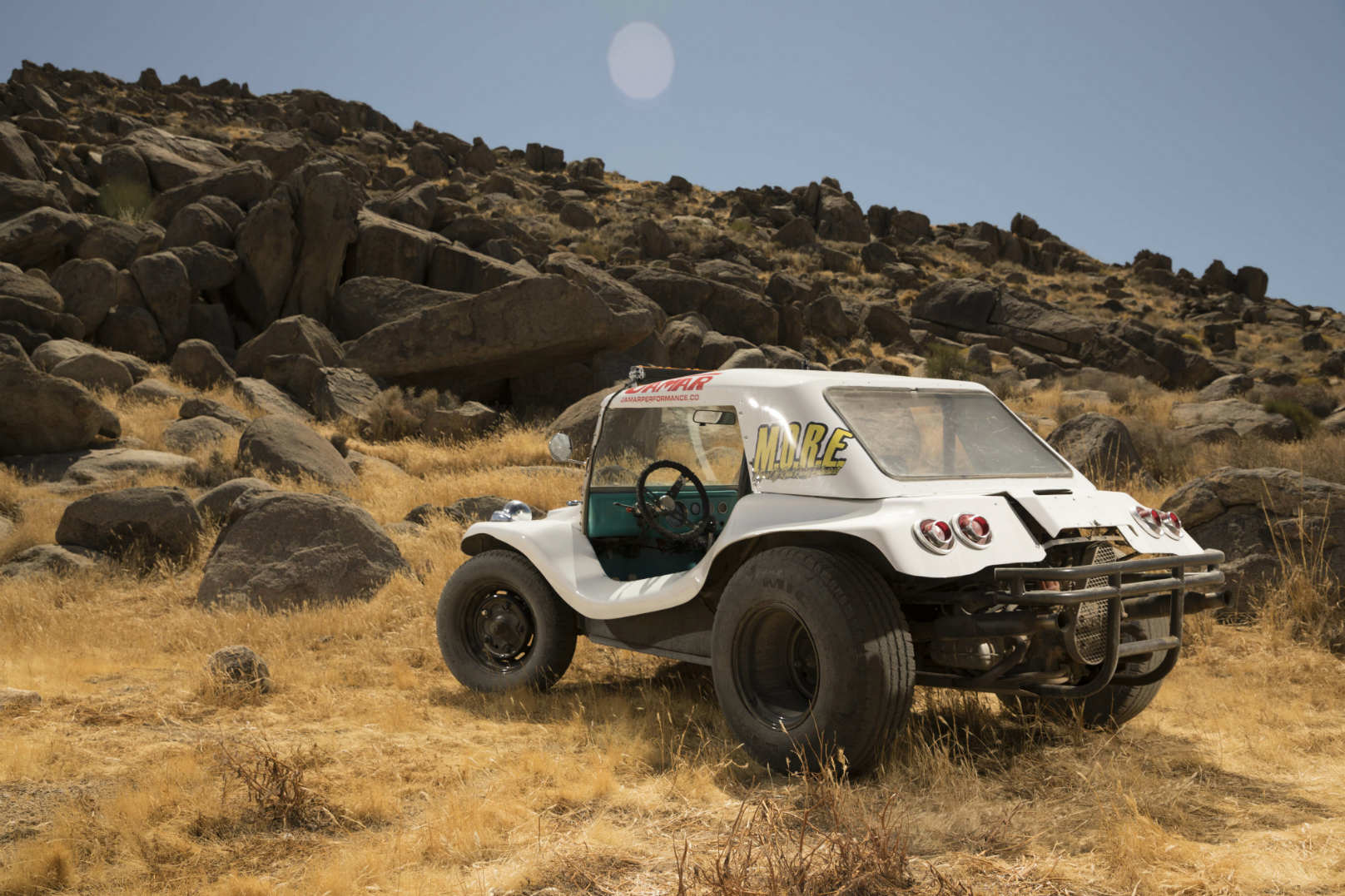 In 2017, the race course will be approximately 1200 miles long, starting in Ensenada and finishing in La Paz, and is the last round of the four-race 2017 SCORE World Desert Championship. This will be the 43rd time the iconic race has started in Ensenada and the 21st time it will finish in La Paz.

Throughout, drivers and navigators encounter rocks, steep gullies, washboard roads, blinding dust and sand pits—all of which only becomes more dangerous when racing at night.

The first race, known then as the Mexican 1000, was held on Oct. 31, 1967, running between Tijuana and La Paz. Of the 68 vehicles that started the first race, only 31 completed the 950-mile trek, with the winning drivers finishing in 27 hours and 38 minutes. 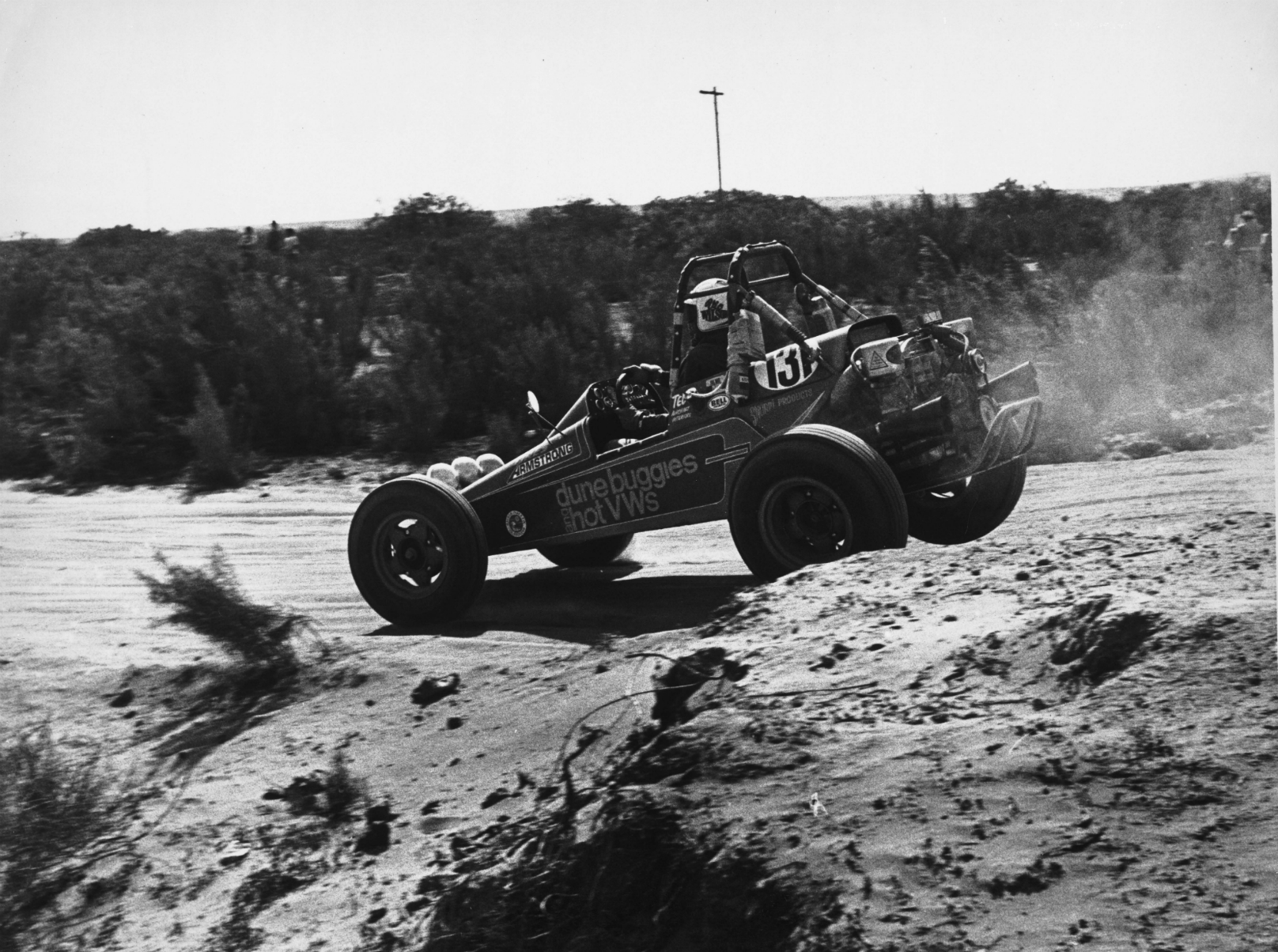 There was no certified course—just five checkpoints that teams had to stop at; how they navigated between checkpoints on the dirt roads and trails was up to them. While motorcycles led much of the race, the victory went to Vic Wilson and Ted Mangels, driving a Meyers Manx dune buggy built by Bruce Meyers off a Volkswagen Beetle chassis.

The Meyers Manx was the first four-wheeler to attempt the run, and Meyers sparked the rise of the Baja Bug, a Beetle modified for the harsh environment of desert racing. The modern SCORE Baja 1000 still runs several VW-themed classes, including one for stock-engined, air-cooled Beetle vehicles. 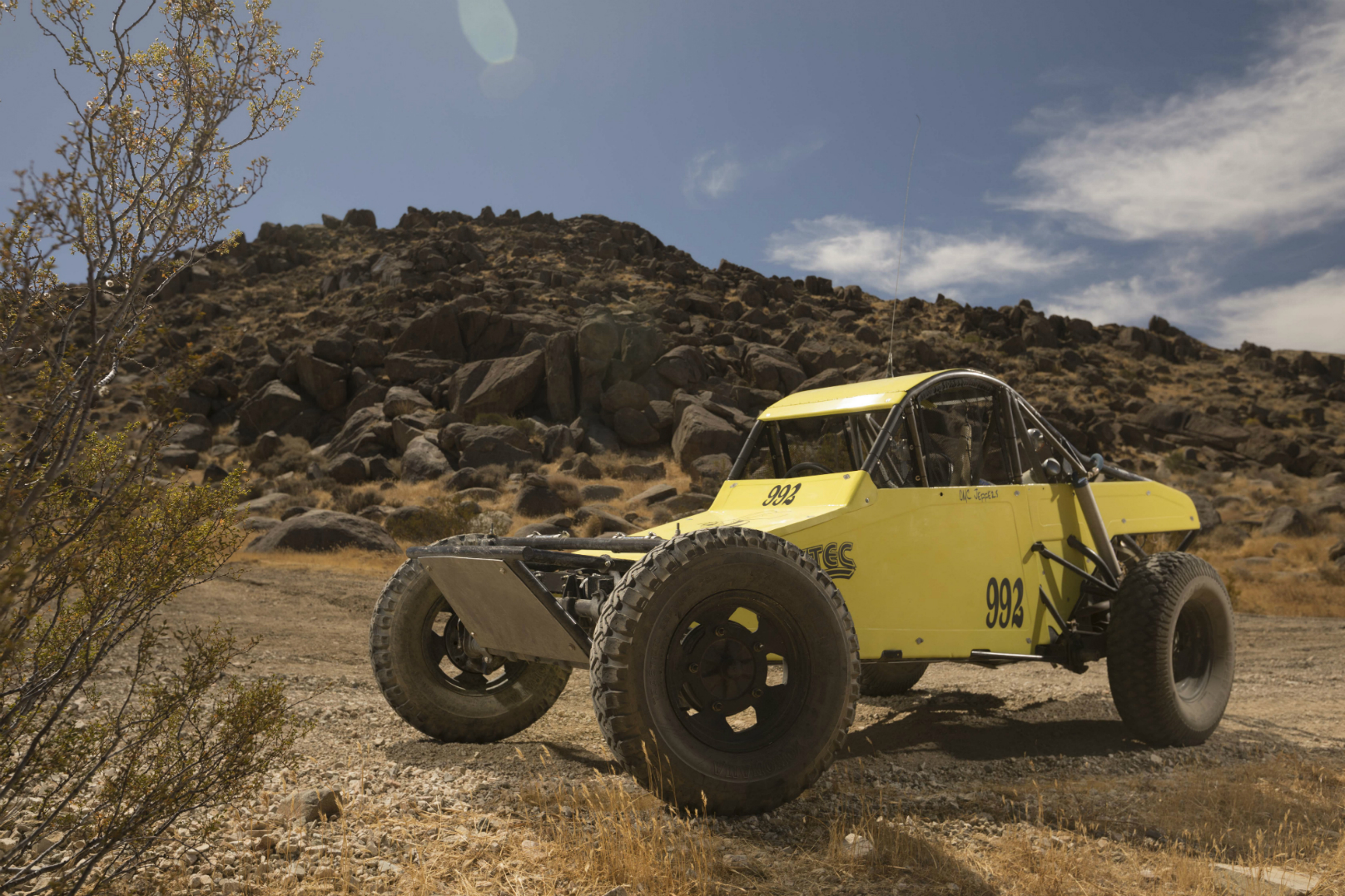