VW Dials Back the Alltrack and Sportwagen ... For Now

The company announced today that production will come to an end later this year.

Fans of small long-roofed Volkswagens should make haste to their nearest VW dealer. The company announced today that production of the current Golf Alltrack and Sportwagen will come to an end later this year. Volkswagen will continue building the Alltrack at the Puebla, Mexico plant through December.

All is not lost, however. Speaking with Thomas Tetzlaff of VW Canada, wheels.ca has learned that dealers will have the opportunity to stockpile the pair of models, meaning there should be plenty of Alltrack and Sportwagen product to be found on lots while the company gears up to release a trio of new SUVs over the next 24 months.

“Although MY2019 will be the last for this generation of the SportWagen and Alltrack, we are building up significant volume of these cars in order to allow us to offer them for sale through the end of 2020,” elaborated Tetzlaff. “Once the 8th generation of the Golf family begins production, a clearer picture of the future of these models in Canada will be determined.”

Sounds good to us. As a brand, Volkswagen has been on a steady upward march in terms of sales numbers in this country for the last few years, save for a blip three years ago in the wake of its emissions problem. With public tastes seeming to have permanently shifted towards crossovers and SUVs, VW’s decision to change up its product mix shouldn’t be totally unexpected. 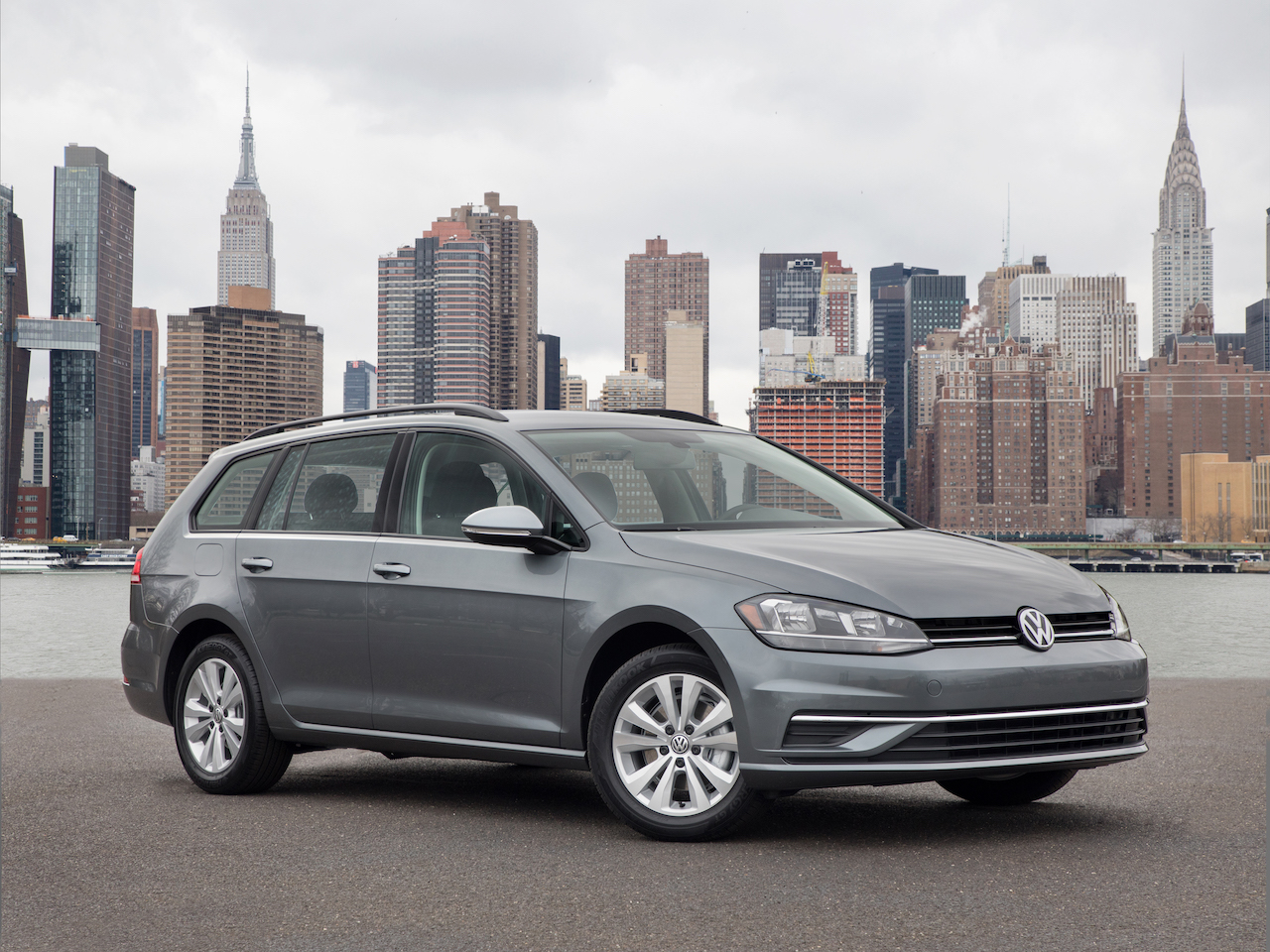 As for those three new SUV models scheduled to appear the next couple of years, the first will be a five-seater Atlas set to be unveiled later this year. The curiously named ID. CROZZ electric SUV debuts early in 2021. Last week, Volkswagen announced a new smaller SUV model expected to arrive in that same calendar year to slot beneath the Tiguan. It is this rig that could be the spiritual successor to the Alltrack.

Still, the rules of automotive journalism state any time the world loses an all-wheel drive wagon that’s offered with a six-speed manual, a moment of silence must be observed. It’s good to know that the company will be building these through to the end of this year. In this country, the Golf Sportwagen starts at $24,400 equipped with a 147hp 1.4L and a six-speed manual while its all-wheel drive brother Alltrack starts at $31,200 equipped with the larger 170hp 1.8L mill and six-speed stick as standard equipment.