It's two years of charging sessions, but the sessions are limited to 30 minutes per charge.

Volkswagen and Electrify Canada have just announced that buyers of a new e-Golf will get free fast charging, at least in part, for the first two years as Electrify Canada begins to grow its charging network to more provinces.

The offer is for buyers of the 2020 model year e-Golf. Electrify Canada will give them two years of charging sessions, but there is a restriction.

It’s two years of charging sessions, but the sessions are limited to 30 minutes per charge. Once that’s through, normal charges apply. And if you’re thinking you can just pull the plug at 30 minutes and start again, Electrify Canada says you need to wait at least 60 minutes between complimentary sessions.

The e-Golf offers a range of 198 km. Electrify Canada says that its fast-charging stations add 3-4 km per minute of charging, meaning that in your 30 minutes you can expect anywhere from 90 to 120 km. Not a full charge, but enough to get most drivers going for another few days of commuting. Electrify Canada charges $0.27/min for 1-75 kW charging, with a $0.40/minute idle fee starting after a 10 minute grace period. 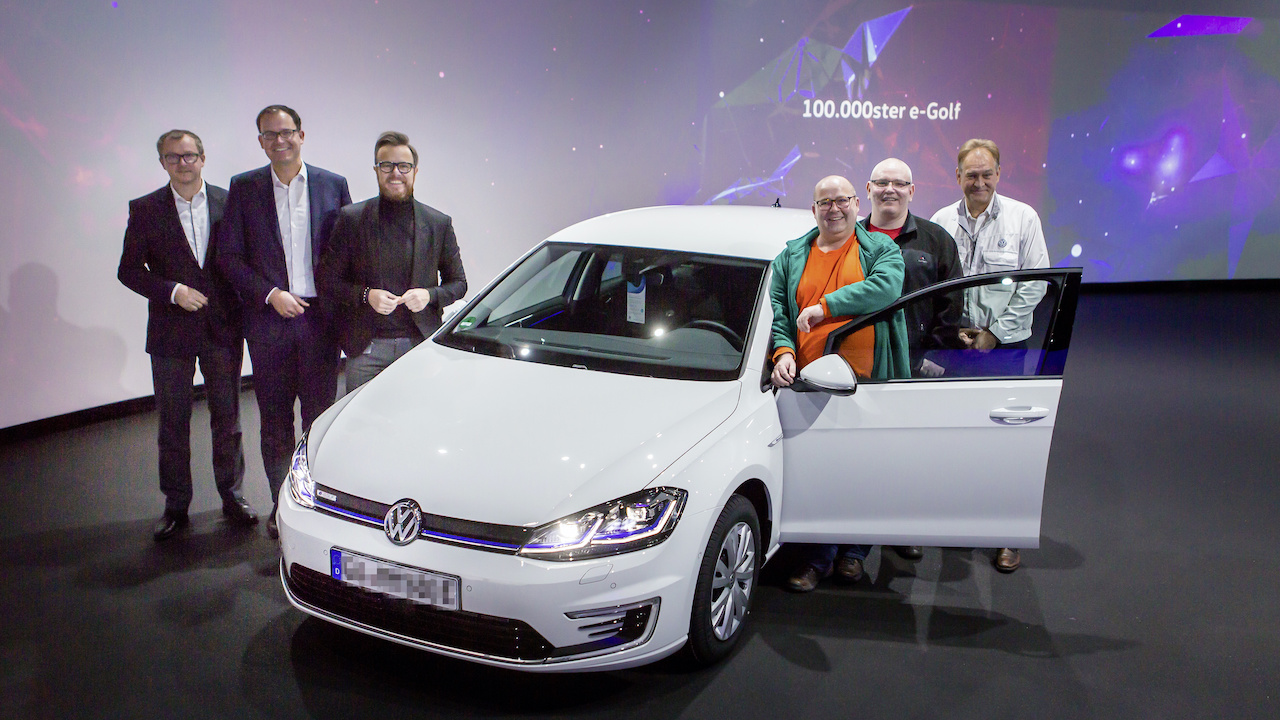 Electrify Canada was started as a partnership with Electrify America and Volkswagen Group Canada, with a mission to build a network of charging stations throughout Canada. The first six charging stations for the network are set to open in Ontario, in Halton Hills, Welland, Agincourt, London, Barrie, and Kingston. The first three locations are open now with the others expected to open this quarter.

For now, Electrify Canada says that it expects to add a total of 32 charging sites, including 128 total chargers, with locations in BC, Alberta, Ontario, and Quebec, located along major highways. The charging stations will be able to deliver up to 350 kW to accommodate upcoming ultra fast-charging EVs, but can still deliver 50 kW charging speeds for vehicles like the e-Golf.