Volkswagen has announced it will enter the Pikes Peak International Hill climb in Colorado Springs, CO, on June 24 and go after the electric record time.

Ushering in a new era of Volkswagen motorsport, the brand unveiled its fully electric supercar —the I.D. R Pikes Peak—recently in Ales, France.

The supercar will compete in the Pikes Peak International Hill climb in Colorado Springs, CO, on June 24, seeking to beat the existing electric car record of 8:57.118 minutes in the annual “Race to the Clouds.”

The top goal when developing the Volkswagen I.D. R Pikes Peak was not on maximum performance, as is usually the case with racing cars, but rather to find the ideal balance between energy capacity and weight. 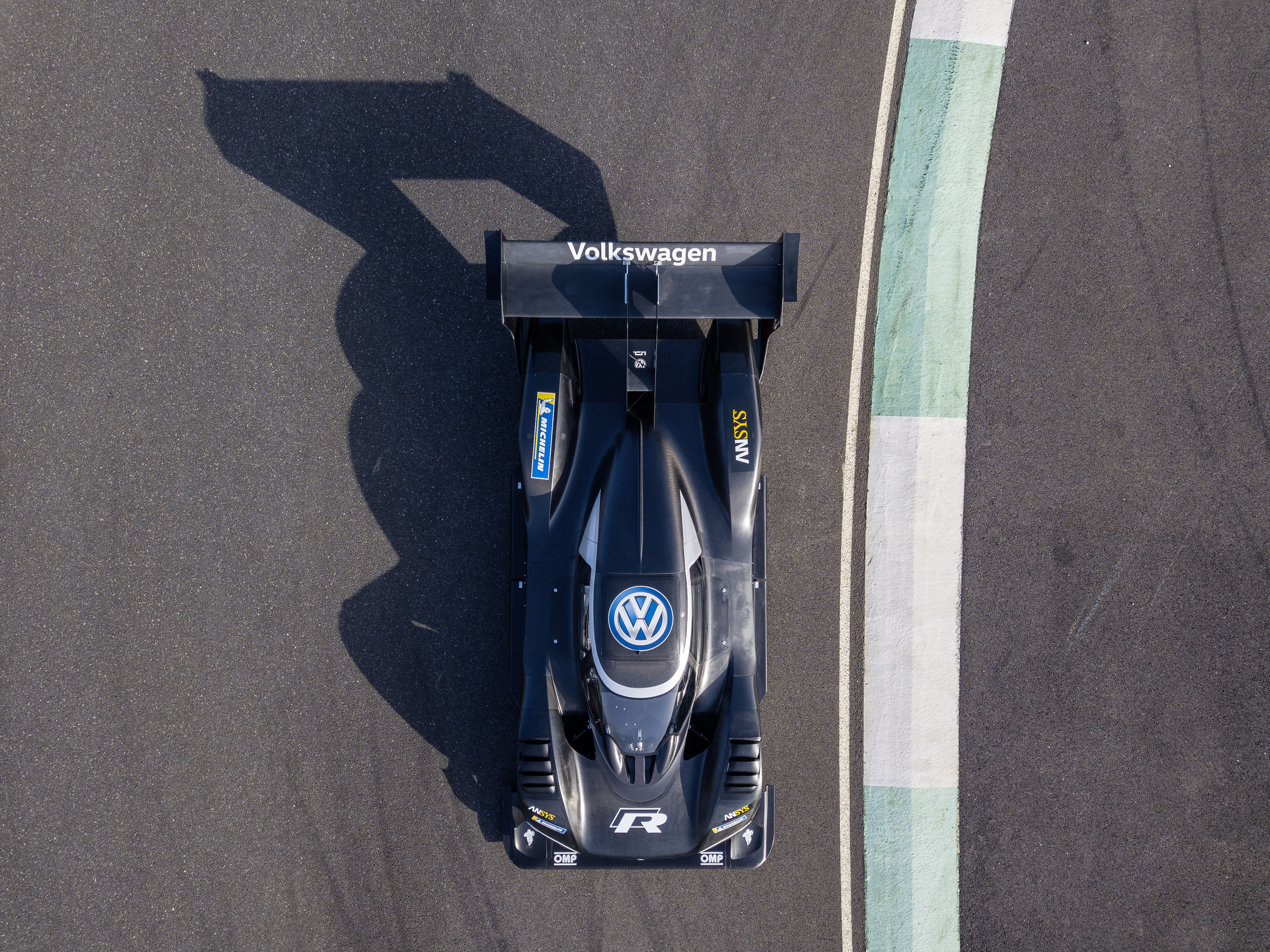 Volkswagen’s prototype for Pikes Peak justifiably bears two quality seals in its name. The “R”, which is synonymous with performance cars, and the “I.D.”, the symbol of Volkswagen’s smart E-technology.

Lithium-ion batteries are used as the energy storage system, similar to production EVs, as their power density is the crucial factor for the system when producing high voltage.

Roughly 20 per cent of the electric energy required is generated during the drive, so the key here is energy recovery.

When braking, the electric engines act as generators, converting some of the braking energy into electricity and feeding this into the battery. 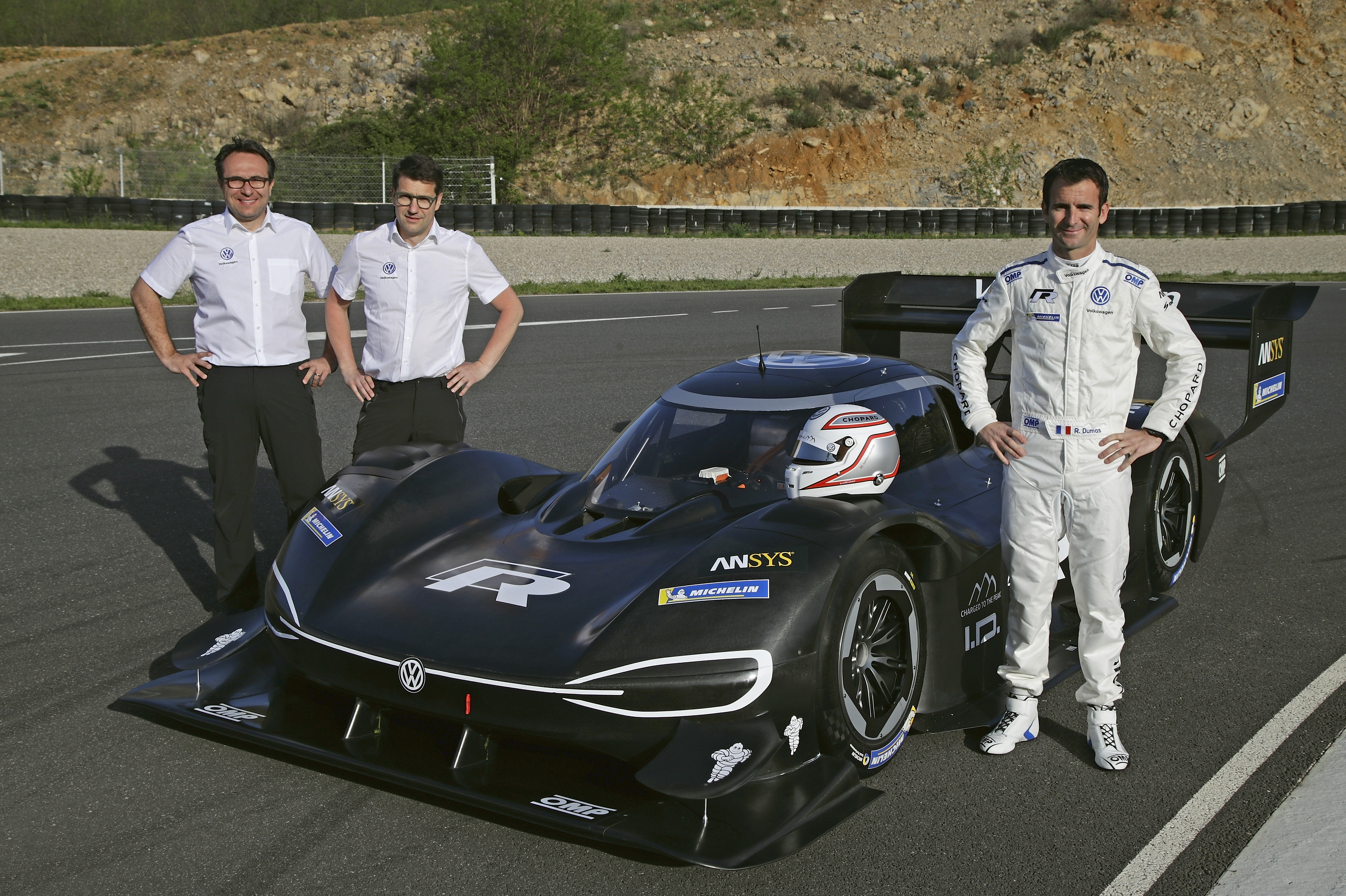