Volvo plans to discontinue the use of diesels in its fleet from 2019 on starting with the new S60 sedan.

The new Volvo S60 sedan, to be launched later this spring, will be the first Volvo to be produced without a diesel engine, highlighting Volvo’s commitment to a long-term future beyond the traditional combustion engine.

All new Volvo models launched from 2019 will be available as either a mild hybrid, plug-in hybrid or battery electric vehicle.

This is the most comprehensive electrification strategy in the car industry and Volvo Cars was the first traditional carmaker to commit to all-out electrification in July 2017.

Last month, Volvo reinforced its electrification strategy, by stating that it aims for fully electric cars to make up 50 per cent of its global sales by 2025.

The announcement was made at the 2018 Beijing Auto Show, positioning it as a powerful player in China, the world’s leading market for electrified cars.

The S60’s estate sibling, the V60, was launched earlier this year in Stockholm.

The new S60 will initially be available with a range of four-cylinder Drive-E gasoline engines as well as with two gasoline plug-in hybrid versions. Mild hybrid versions will follow next year. 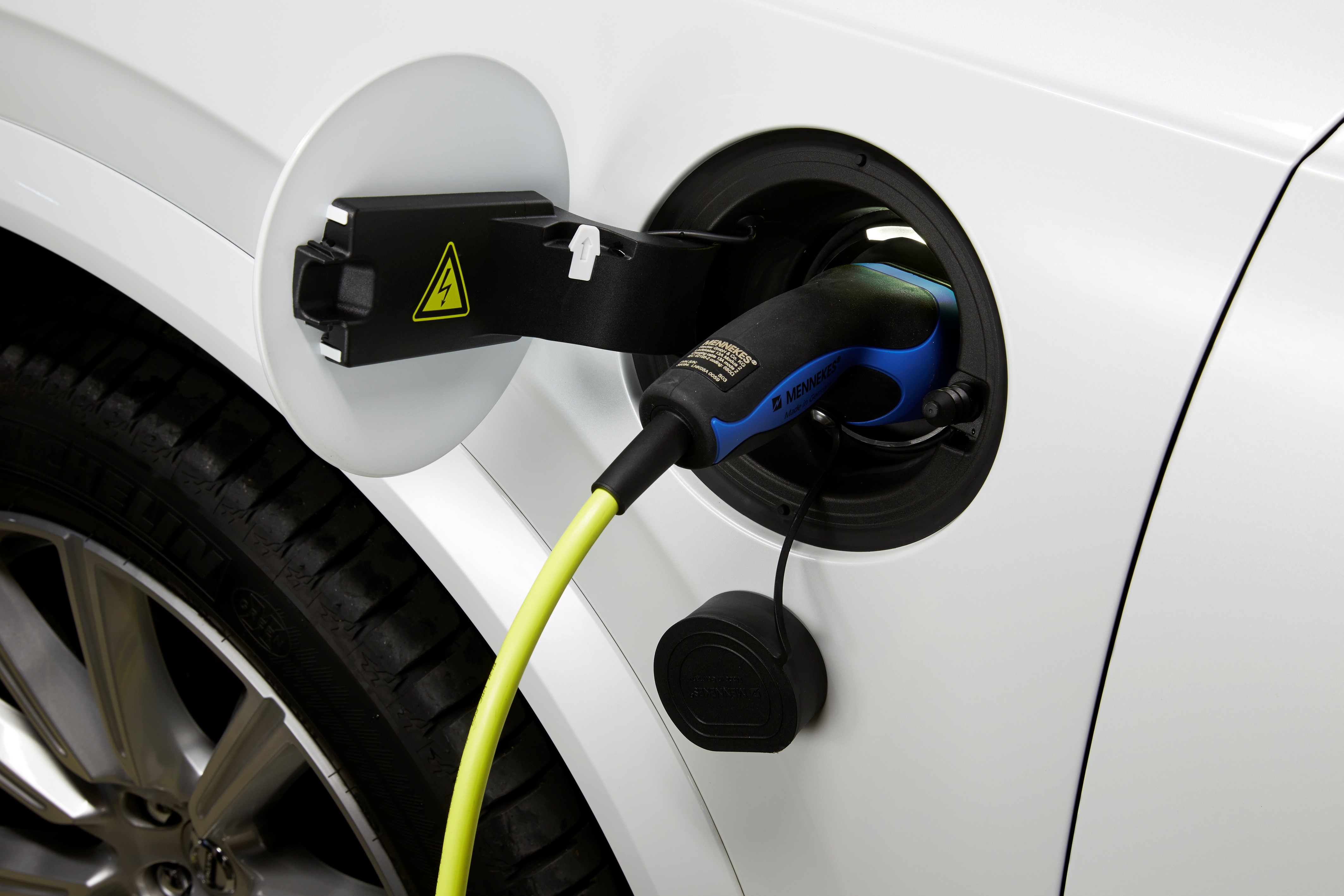