Automaker makes a bold leap into the electric future.

Join the Conversation (0)
Volvo Cars announced today that it's committing itself to become a fully electric car company by 2030.

In a news announcement, the automaker said it plans to phase out the internal combustion engine from its global vehicle portfolio and only sell electric vehicles. The phase-out will include a hybrid vehicle as well.

"To remain successful, we need profitable growth. So instead of investing in a shrinking business, we choose to invest in the future – electric and online," said Håkan Samuelsson, chief executive with Volvo Cars in a press release. "We are fully focused on becoming a leader in the fast-growing premium electric segment." 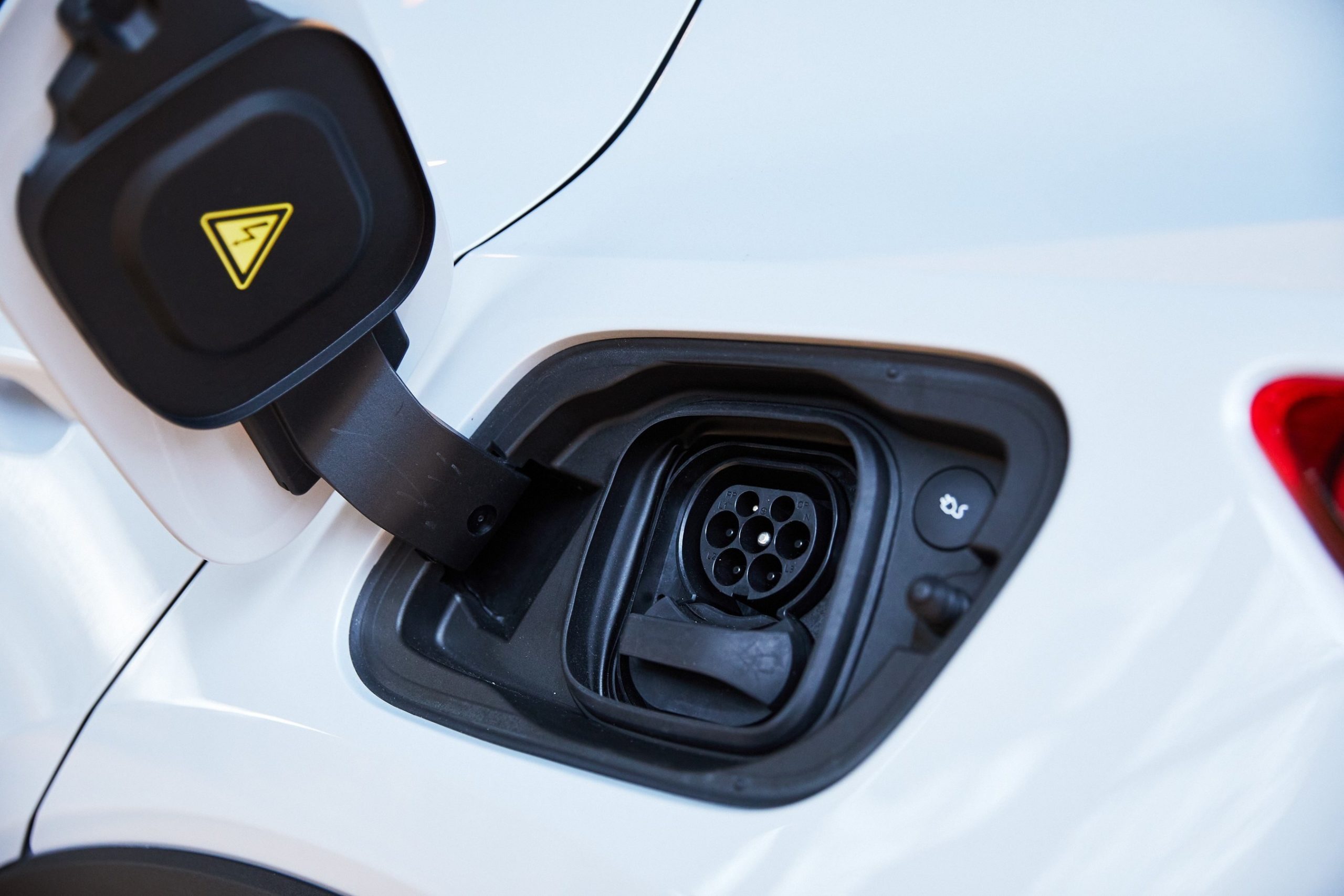 As well, there is a growing acceptance of electric vehicles amongst vehicle buyers. KPMG In Canada recently conducted a study that found seven in 10 Canadians (68 per cent) of those surveyed who plan to buy a new vehicle within the next five years are likely to buy an electric vehicle.

Volvo Cars launched its first fully electric car, the XC40 Recharge, in markets around the globe last year. Over the next few years, Volvo Cars will roll out several additional electric models. Volvo Cars says that by 2025, it aims for 50 per cent of its global sales to consist of fully electric cars, with the rest hybrids. By 2030, every car it sells should be fully electric.

"There is no long-term future for cars with an internal combustion engine," said Henrik Green, chief technology officer with Volvo Cars. "We are firmly committed to becoming an electric-only car maker and the transition should happen by 2030. It will allow us to meet the expectations of our customers and be a part of the solution when it comes to fighting climate change.