The ID. R is the same car that Volkswagen sent to Pikes Peak last year for the famous Hillclimb in Colorado.

Volkswagen is taking its electric race car to one of the most challenging race tracks in the world. The ID. R is headed to the Nürburgring, looking to smash the electric lap record around the circuit.

The ID. R is the same car that Volkswagen sent to Pikes Peak last year for the famous Hillclimb in Colorado. At the race to the clouds, the all-electric ID. R beat not just the electric record, but set the fastest time ever up the road. It was the first car to break the eight-minute mark on the run.

Now it’s headed for a completely different type of circuit. The low-altitude ‘Ring with 154 corners over a 20.8 km length.

To make the ‘Ring run, Volkswagen put the ID. R through some serious changes. Up in the thin air of the Rocky Mountains, downforce is paramount. Massive wings are needed to produce the downforce that would be easily achievable on a normal circuit.

The Nürburgring is a faster course, as well as being in thicker air. The ID. R. will have a top speed of around 270 km/h, with an average of around 180. So while it still needs downforce, it needs to sacrifice much of that for top speed.

Even though the ID. R’s electric driveline puts out 670 hp and uses two batteries to provide enough energy storage for the lap (and be able to provide sufficient regenerative braking), VW still needed to do more to make the car quicker.

So they’ve taken a page from Formula 1 and added a Drag Reduction System. DRS is basically a hydraulically adjustable element on the car’s rear wing. Thumb a button and the wind resistance drops about 20 percent. That means the car can hit a higher top speed with the same amount of power. But when the driver gets to a corner, the wing closes again to make sure that there’s plenty of grip. 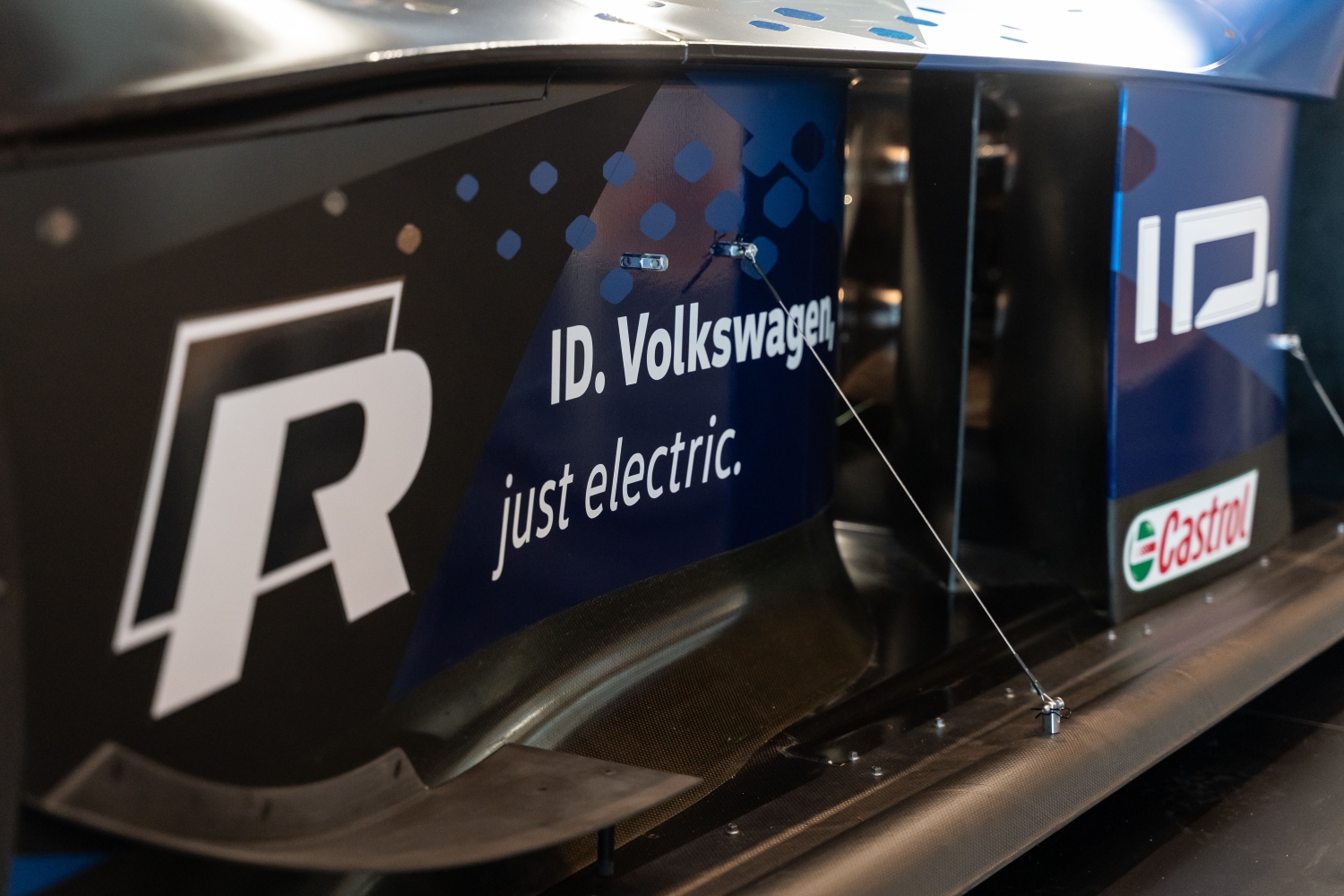 “The ID. R has a very powerful drivetrain. The DRS helps to use this performance with lower energy consumption, so that it can continue being deployed for the entire lap of the Nordschleife,” said VW Motorsport Technical Director François-Xavier Demaison.

Taking the wheel for the ‘Ring record attempt will be Romain Dumas. The Porsche factory driver and multiple-time 24 Hours of Le Mans winner drove the car on the Pikes Peak run. He’s also won the 24 Hours of Nürburgring four times, so is well familiar with the track.

The current electric lap record holder is the NIO EP9, which managed a 6 minute, 45 second lap.

And if you want to take a stab at the ID. R yourself, Volkswagen has launched a simulation version for RaceRoom that uses original car data to virtually recreate it and let you run the ‘Ring yourself. 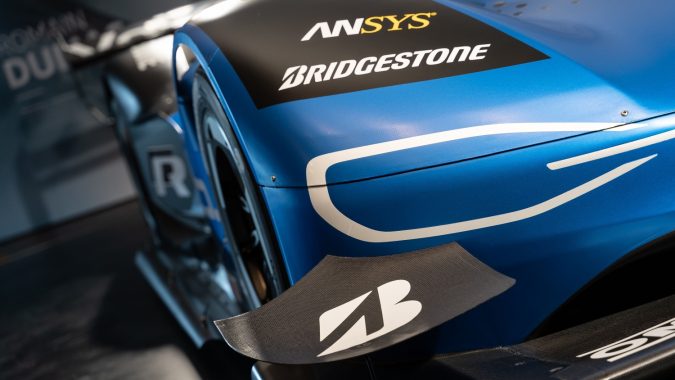 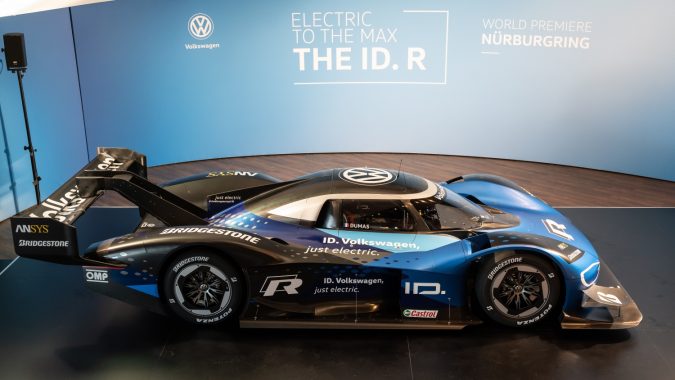