Volkswagen has today presented the newest member of the ID. Family

Volkswagen’s latest is the automaker’s sixth ID concept electric vehicle. Though this one probably has the biggest sales potential. Though if it doesn’t it’s definitely still the biggest one. It’s the ID Roomzz, which is named because it offers a whole lot of room.

The be-zedded crossover was revealed at the Shanghai auto show. It’s big, riding on a stretched version of the MEB platform that will underpin future VW EVs. It measures 2,965 mm long between the wheels, close to the same dimensions as the current Touareg. But thanks to the clever packaging that comes with adding an electric drivetrain, and because concept cars like this one can do pretty much whatever they want, it offers up more interior space than the Touareg.

While the concept gets cool features like the sliding doors front and rear, and just four seats, don’t’ expect either to hit production. Yes, it’s airy, but making fancy doors work on a high-volume vehicle can be a big pain. Just ask Tesla about the Model X’s Falcon doors.

If it makes it to the street, the ID Roomzz will also have more seats. Three rows and space for up to eight passengers. We hope that more of the concept interior comes with it, though. Like the fully digital cockpit that leaves the steering wheel looking like it’s floating in the dashboard. And the play/pause buttons on the pedals. 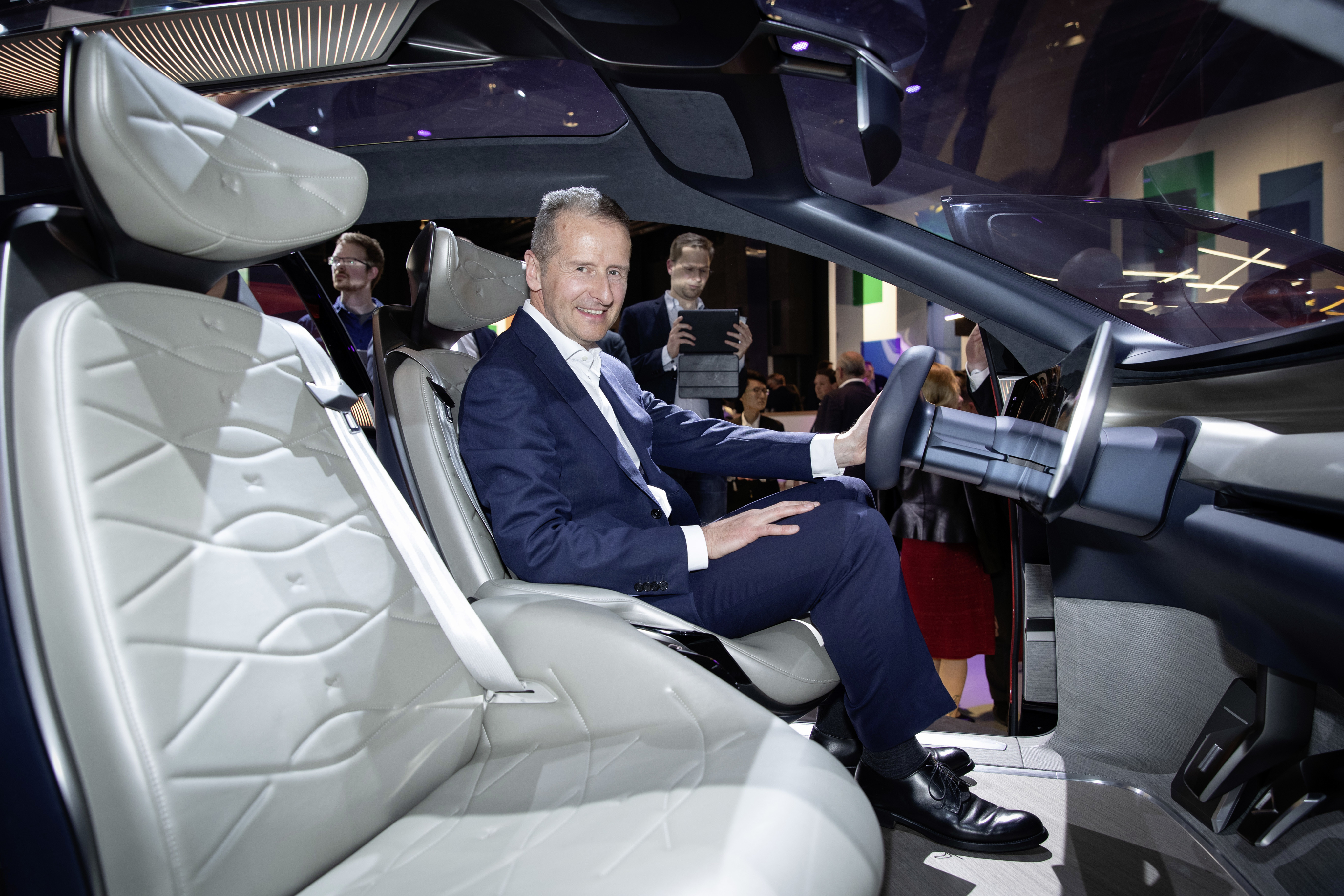 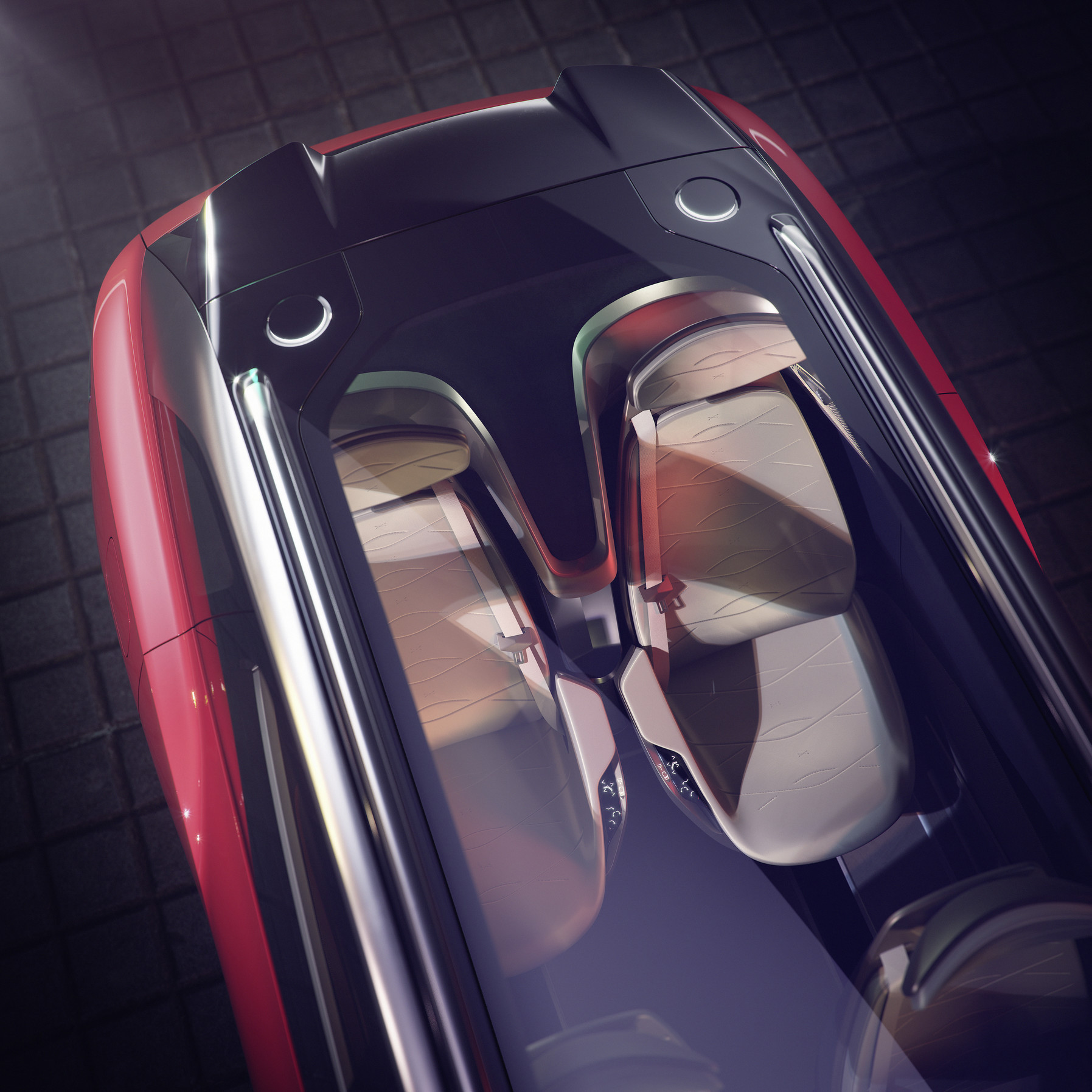 Those aren’t the only neat features inside. The Roomzz uses AppleSkin seat covers. It’s a renewable raw material that we’re pretty sure is actually from the leftovers of apple processing. Which is pretty cool. The veneers are also a specially processed wood and the air filtration system has an active filter to keep the air fresh inside even if the air outside isn’t. With this concept debuting in Shanghai, that’s a particularly appealing feature.

As a concept in the year 2019, the Roomzz is, of course, designed for autonomous driving. That’s why the cockpit is so minimal since you shouldn’t need it. The concept seats can also rotate inward 25 degrees, making it easier to talk to your passengers. Pilot Relax mode even lets you recline.

This is an electric, so the most important part is the electric bits. Here, the Roomzz has a 450 km range estimate on the WLTP test cycle. That’s from an 82 kWh battery. With 150kW fast charging, it can top up 80 percent in about 30 minutes.

Two electric motors handle the drive. Total output is 306 hp with all-wheels driven. That allows for acceleration of 0-100 km/h in 6.6 seconds.

It’s cool to see Volkswagen step out of their normal designs for their electric concepts, and the company puts together some very good-looking future cars. Now to wait for 2021, when this one is expected to hit the market. 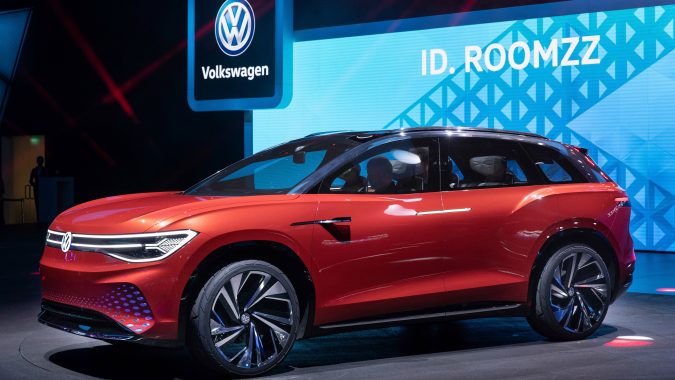 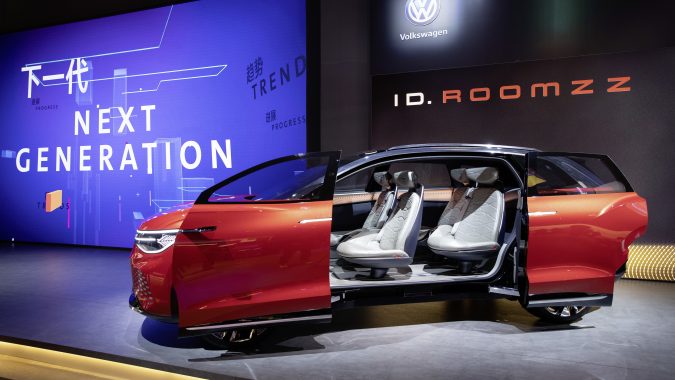 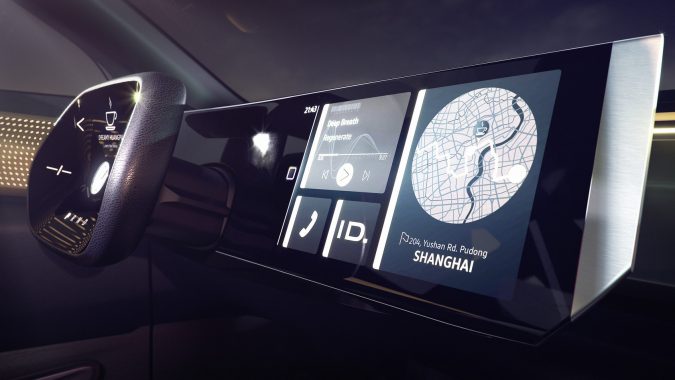 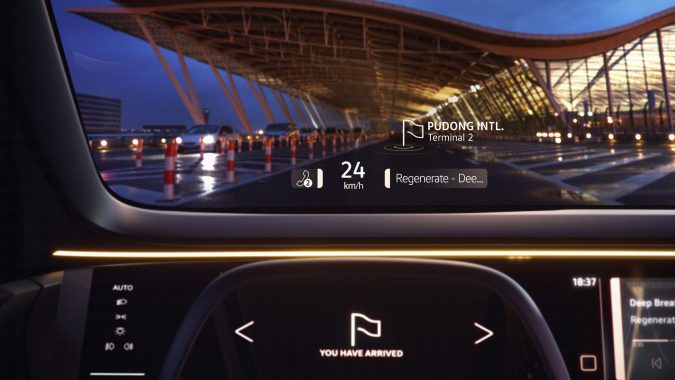 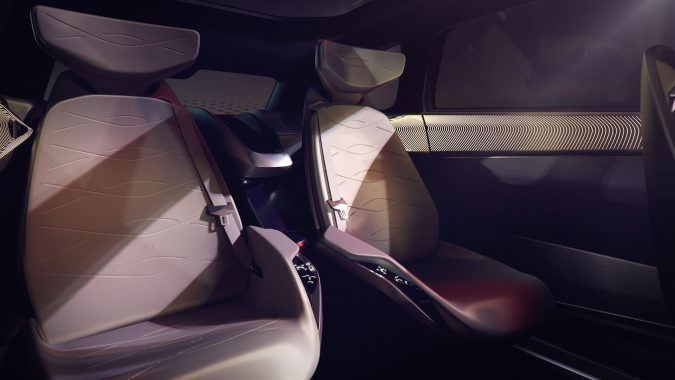 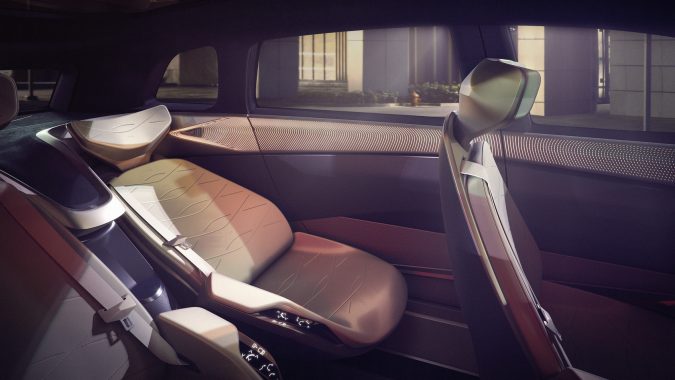 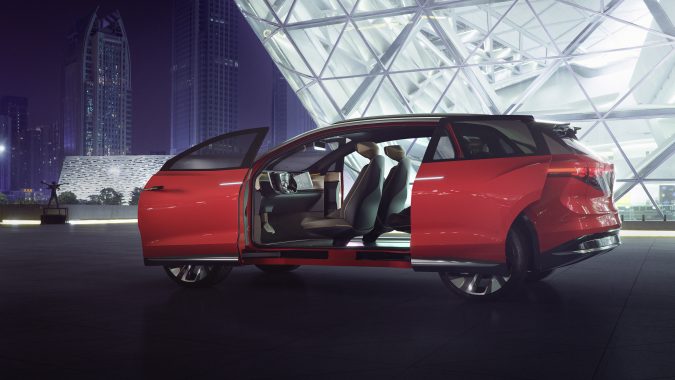 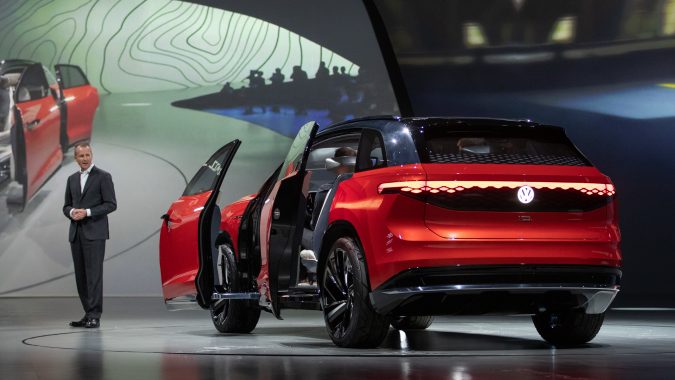