Assembled in the VW production facility in Chattanooga Tennessee, the landmark Atlas has topped the 100,000 mark.

Despite only being on sale since the 2018 model year, Volkswagen has already managed to knock out a significant production milestone for its large SUV, the Atlas. In that span of time, the company has manufactured 100,000 units of their new three-row machine.

Assembled in the VW production facility in Chattanooga Tennessee, the rig that brought the nameplate to its 100,000 mark was a 2019 Atlas SEL Premium trim, finished in Pacific Blue with Shetland V-Tex leatherette interior. This landmark Atlas was built with a 3.6L engine and 8-speed automatic transmission.

“Our objective for the Atlas has been to assemble an SUV in America for Americans and we have been very encouraged by the success of the vehicle so far,” said Antonio Pinto, CEO of Volkswagen Chattanooga. “This is just the first of many production milestones we anticipate celebrating for the Atlas, and it would not have been possible without the world-class team here in Chattanooga.”

The Atlas’ lantern-jawed exterior may look as if it has been designed with a t-square but that rectilinear approach pays dividends on the inside, where the big VW can haul people or gear with equal aplomb. Customers trading up to an Atlas from a smaller Volkswagen will find a great deal of reassuring familiarity, including the company’s snazzy set of reconfigurable gauges. 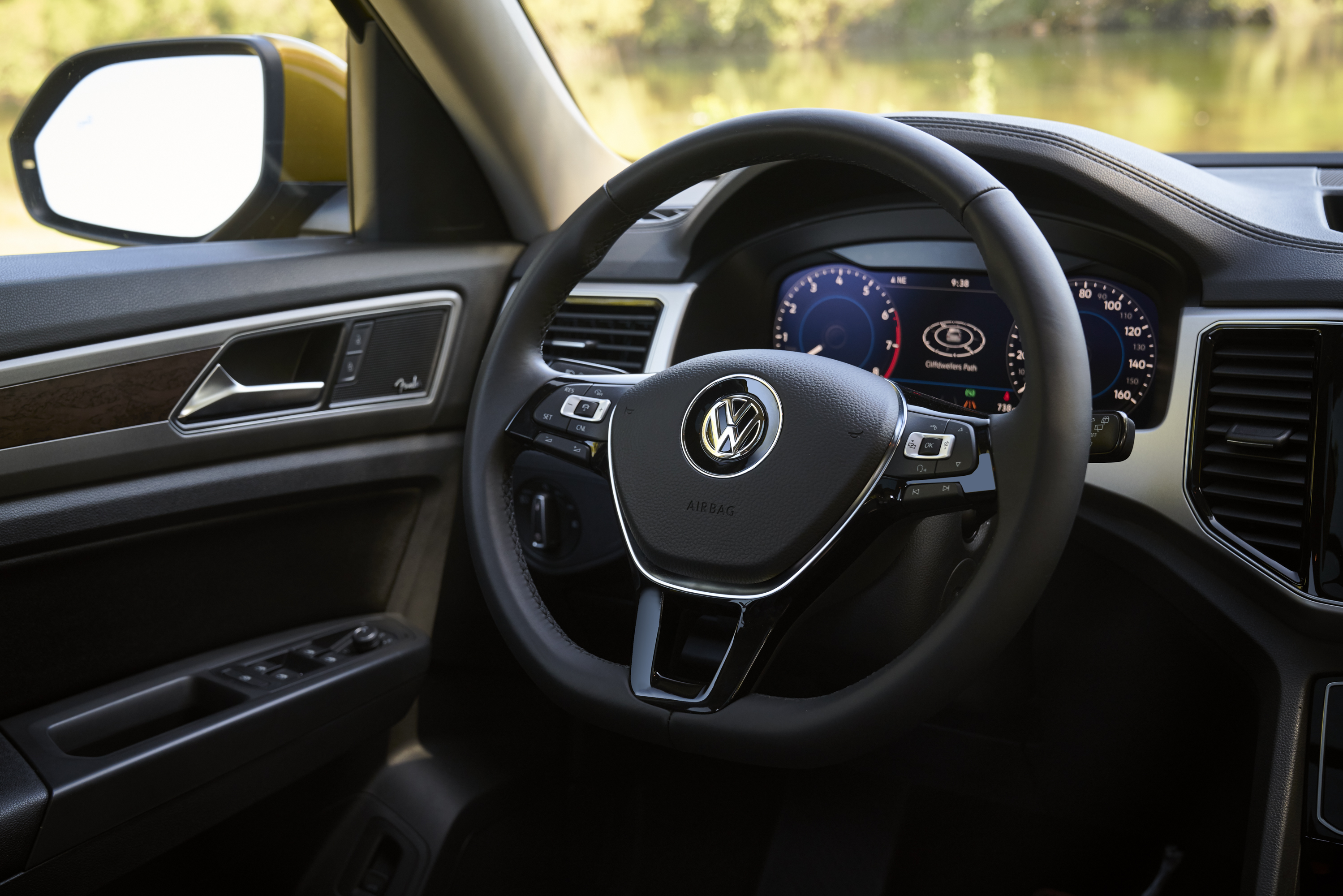 In Canada, the Atlas is available in an array of trims ranging from the Trendline, priced around $35,000, up to the high-zoot Execline which features 20-inch wheels and a Fender-branded premium audio system. Customers may select from one of two engines – a turbocharged inline-four or a 276hp 3.6L six-cylinder capable of hauling 5000lbs. The latter is the sole drivetrain able to be paired with VW’s 4Motion all-wheel drive system.

VW has been building vehicles in Chattanooga since opening its facility in April 2011. Employing about 1500 workers, the Passat sedan is also constructed in the plant. Future plans call for another Atlas-based SUV to be built on site as well.

Year to date, the Atlas has sold 6289 copies in Canada through to the end of September. That’s a volume higher than such luminaries of the SUV field like the Toyota 4Runner, Dodge Durango, and Honda Pilot. In America, the Atlas has found over 43,000 buyers this year, outselling the Acura MDX and, shockingly, the Chevy Suburban.

At that rate, it won’t be long before VW is celebrating another 100,000 units. 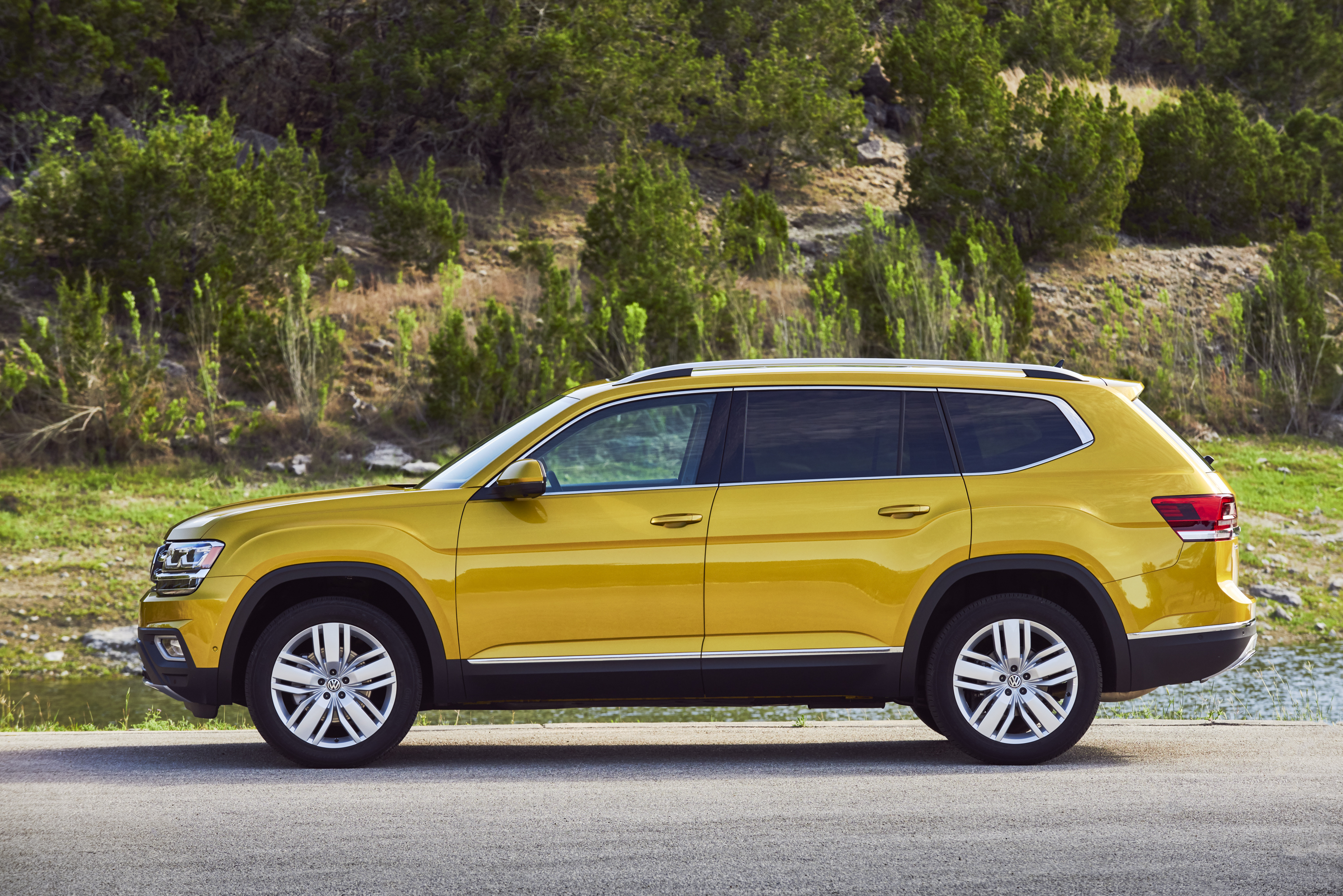