Volkswagen Beetle Production Hits the End of the Line

Volkswagen announced today that it will end production of the Beetle in 2019. To celebrate the Beetle’s rich heritage, two special models will join the lineup for its last model year: the Final Edition SE and Final Edition SEL.

Available in coupe and convertible body styles, the Final Edition models include exclusive equipment and unique styling elements. Paying homage to past Bugs, these 2019 special editions will be available in two unique colors. Safari Uni is a reinvention of Harvest Moon Beige, a color from the New Beetle while Stonewashed Blue is a nod to the 1970 Jeans Bug. The latter shade was most recently seen on the 2016 Beetle Denim.

Inside, owners of this Final Edition Beetle will find a unique steering wheel emblazoned with Beetle and a centre console finished in gloss black. A unique Safari Uni color dashpad with a classic “Beetle bin” glovebox harken back to color-matched interior treatments of yesteryear. This last Beetle also spells komfort with a capital K, as it includes a full roster of infotainment, automatic climate control, and other creature comforts.

All 2019 Beetle models, both convertible and coupe, are powered a 2.0-litre TSI engine that puts out 174 horsepower and 184 lb-ft of torque. All models are paired with a six-speed automatic transmission. This author wishes for a stickshift. Alas.

This news shouldn’t come as a total surprise, as sales are down 34 per cent to 1,564 units through August in Canada. With the North American market expressing a seemingly permanent interest in crossovers and SUVs, development dollars are likely to be shovelled into programs for those types of vehicles. Top brass at VW in Germany are also reportedly keen to slim down the company’s product portfolio.

True fans of the round little scamp shouldn’t pour out too many Heinekens for their beloved little car, though. Hinrich Woebcken, President and CEO of VW America, said that there are no immediate plans to replace the Beetle but did go on to say “as we have seen with the I.D. BUZZ, which is the modern and practical interpretation of the legendary Bus, I would also say, ‘Never say never.’” Good enough for us.

Pricing for the 2019 Beetle Final Edition coupe starts at $23,045 for the SE and $25,995 for the SEL in the United States. Add about four grand if you want a ragtop. We’ll be keeping an eye out for Canadian details. 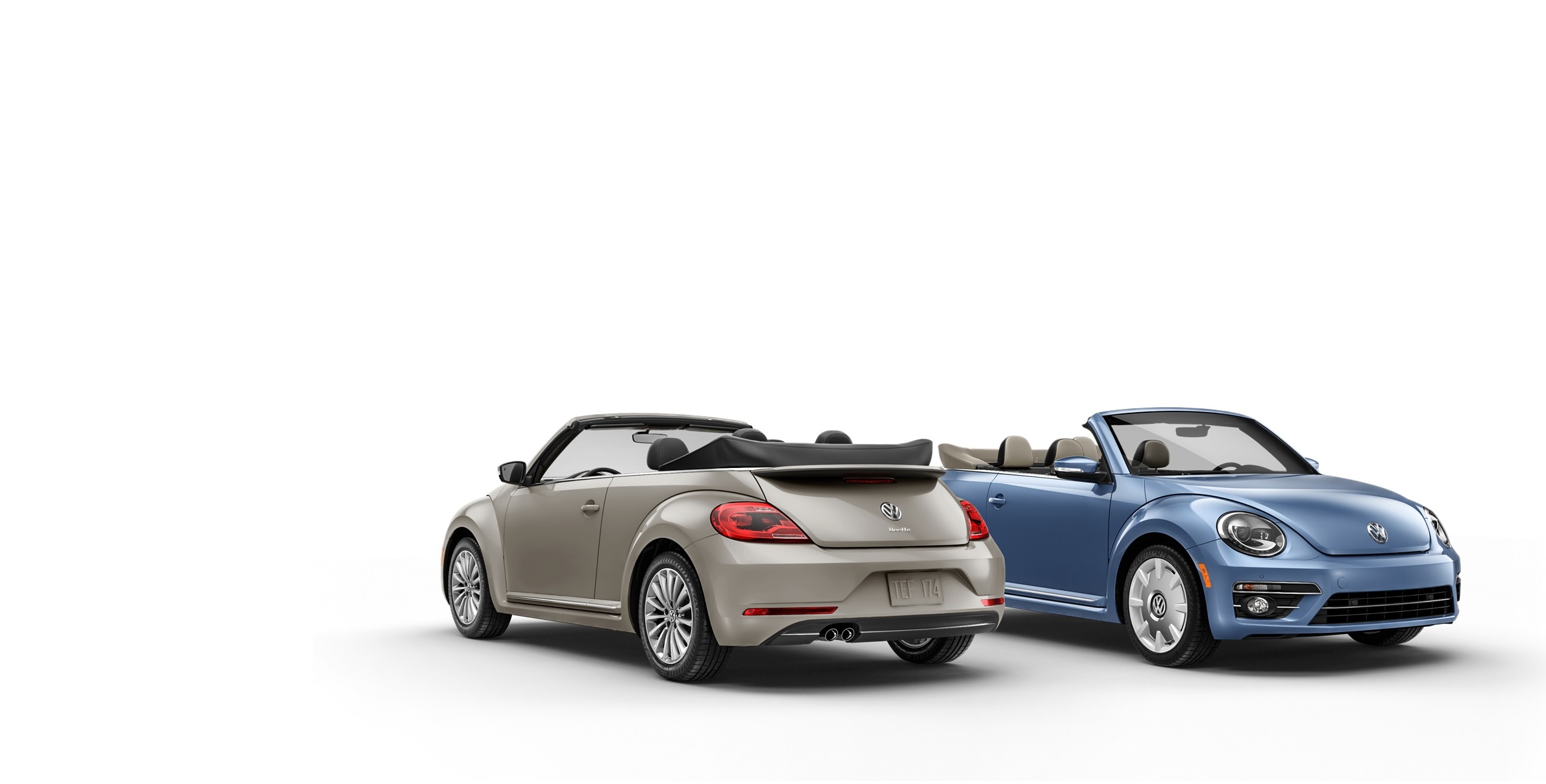 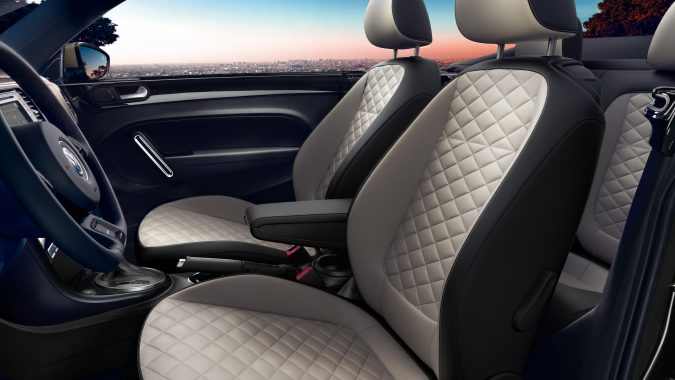 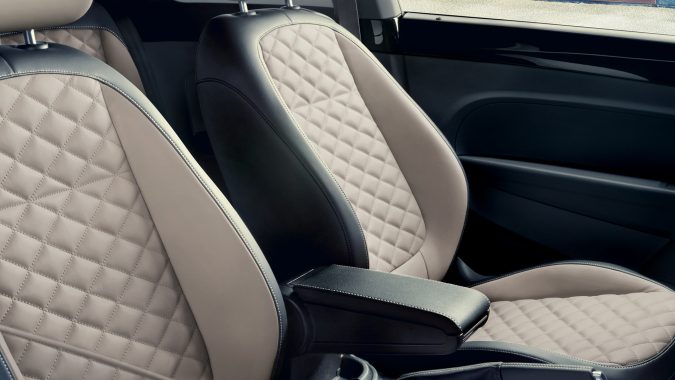 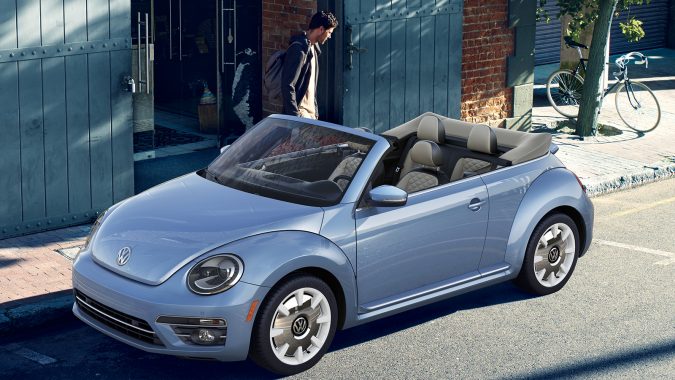 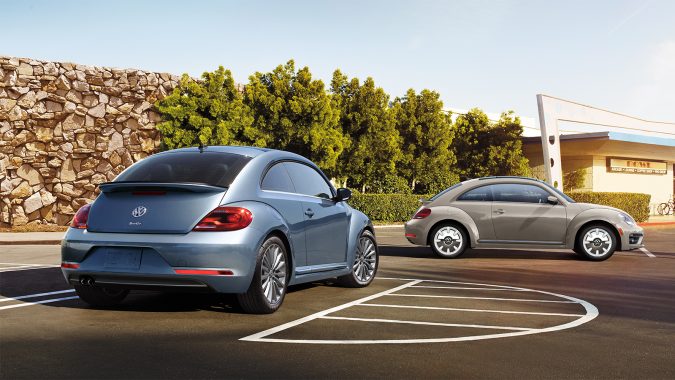