Virtual reality experiences are emerging as a top trend among manufacturers and exhibitors at the 2017 Canadian International AutoShow.

TORONTO, ONT. — Virtual reality experiences are emerging as a top trend among manufacturers and exhibitors at the 2017 Canadian International AutoShow.

Whether it’s feeling the wind blow in your hair as you ride in a convertible, taking part in a virtual safety demonstration, or throwing snowballs and experiencing the four seasons, manufacturers and exhibitors are using virtual reality to take interactive experiences to a whole new level at this year’s AutoShow, open daily to the public from Feb. 17-26 at the Metro Toronto Convention Centre.

Virtual reality experiences can be found at several locations, including:

Mazda – Feel the wind blowing in your hair as you experience driving the MX5 convertible in virtual reality. 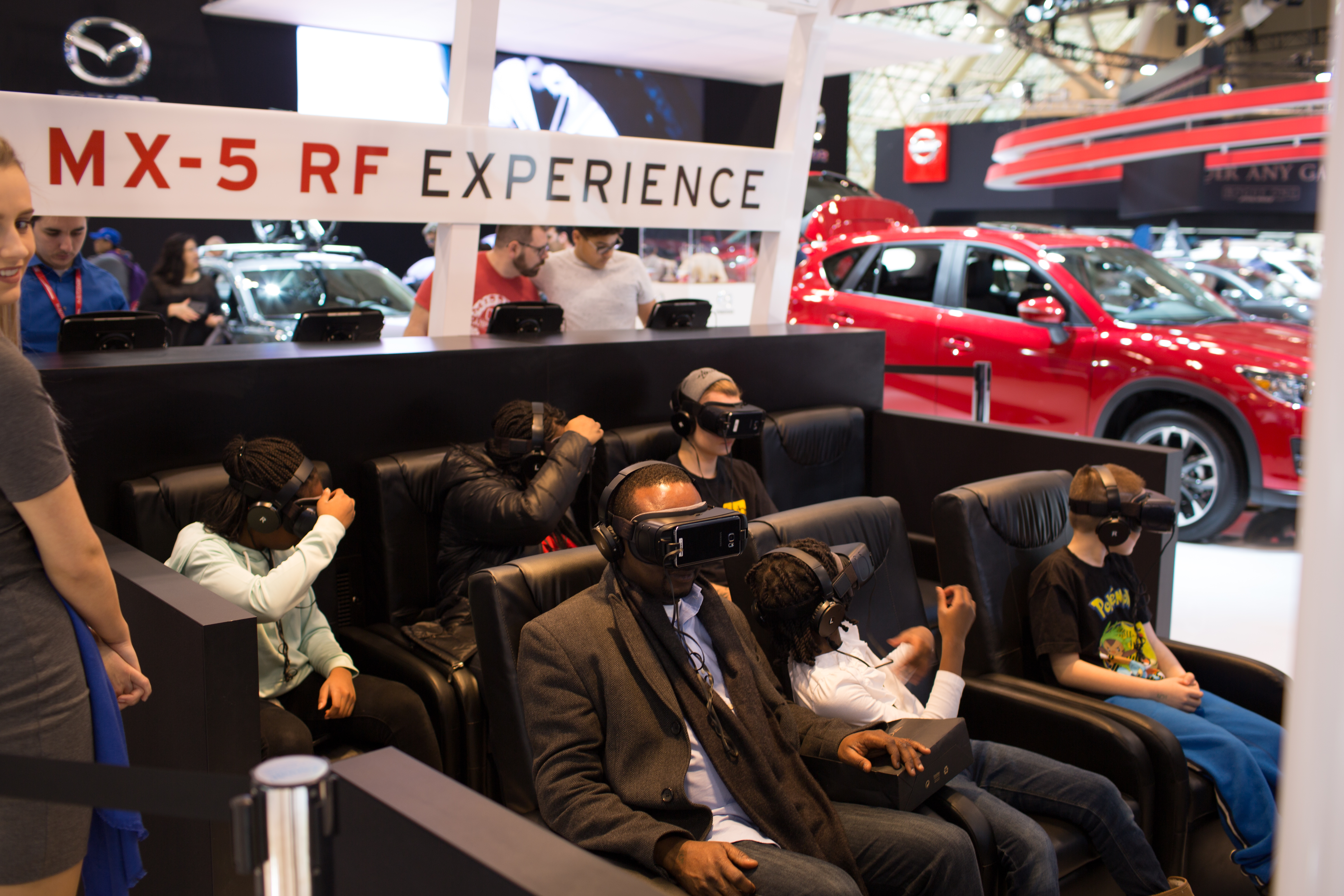 Toyota – Ride in the passenger seat and experience how safety features help you in a collision in Toyota’s Safety Sense Virtual Reality.

Lexus – Experience what it’s like to race in a Lexus against others next to you.

Audi – See what it’s like to be part of the pit crew as adjustments are made on the track.

Infiniti – See what it’s like to have the Infiniti Q30 whizz by you in the QX30 standoff.

Porsche – Ride in the passenger seat as the driver takes you around a track in Germany at the Porsche Panamera VR experience.

Lincoln – Take a virtual drive through the city in the Lincoln Continental.

Ford – Using the power of VR, hop aboard a ride that whisks you through a busy mega city of tomorrow.

Mercedes – Stop by the Mercedes booth and pick up a pair of their virtual reality goggles. 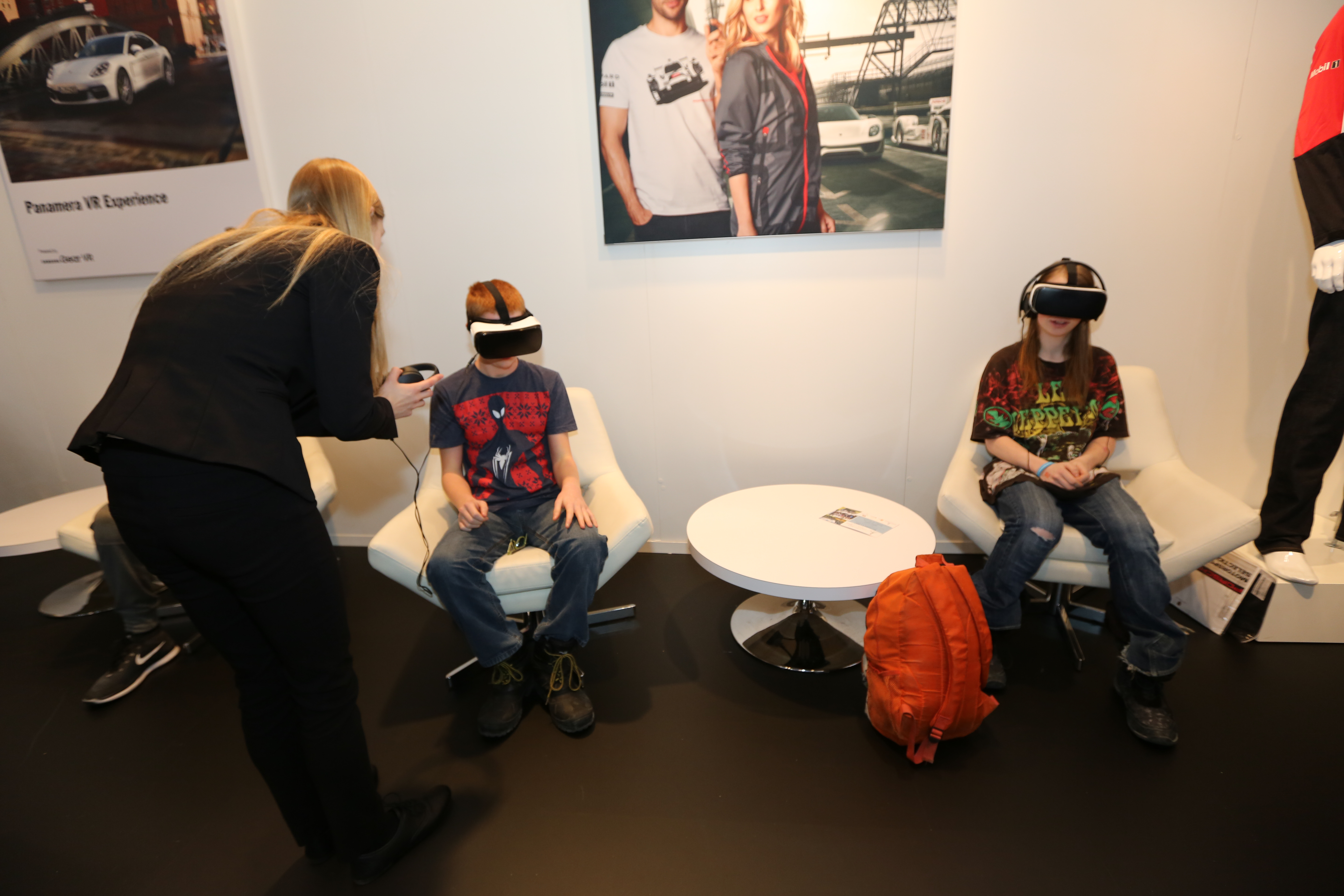 In addition to manufacturers, the Ontario Provincial Police and Ministry of Transportation have a virtual reality experience that demonstrates the effects marijuana has on your motor skills and driving on the 700 Level in the South Building, while Red Bull has a racing simulator set up.