Carte Blanche: Vintage cars should not have vintage tires

A tire is almost a “living” thing. The oils and other compounds evaporate, cracks can develop in the tread or side walls, the structure weakens, and you could be headed for disaster.

That was a horrible crash on Hwy. 407 last weekend. The three occupants of a 1948 Chevrolet were killed when — apparently — a tire failed and the car swerved into another lane where it was hit by a bus before rolling into a ditch and catching fire.

It reminded me of one of my professors in engineering school, an expert in materials science, who used to say that he would never drive a car older than about 10 years because materials, even metals, deteriorate over time, even if the vehicle is not being used.

Now, that may be going a bit over the top. But the rubber in tires is another matter entirely.

A tire is almost a “living” thing. The oils and other compounds evaporate, cracks can develop in the tread or side walls, the structure weakens, and you could be headed for disaster.

At time of writing, we don’t know how old the tires on this Chevrolet were, or what shape they were in. But it wouldn’t be the first crash to be associated with old tires. 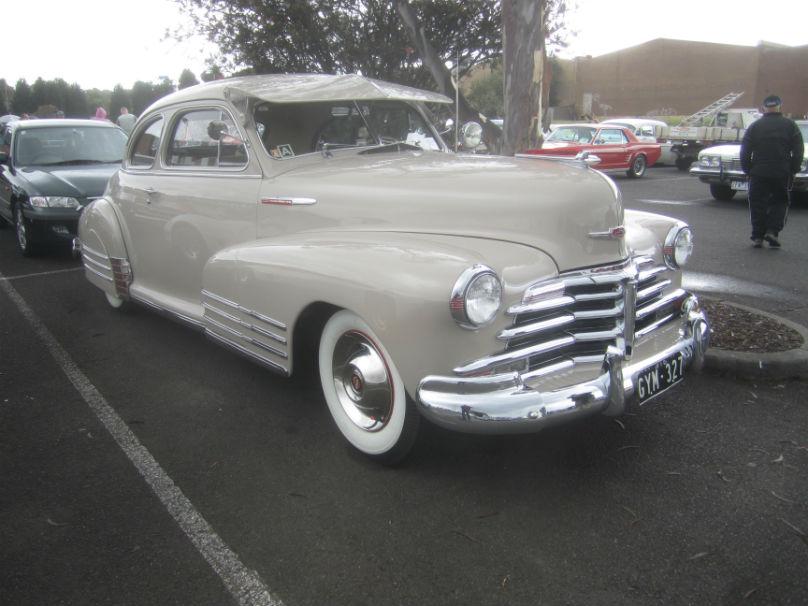 Among the more famous recent incidents where tire age was thought to be a factor was the death of actor Paul Walker. The Porsche Carrera GT he was riding in had tires that were about nine years old, and that may have contributed to the loss of control that led to the crash.

There is no generally accepted “lifespan” of a tire. Tire manufacturers suggest a tire can last 10 years, or more, provided it is well-maintained and inspected annually, at least after its fifth birthday. Which sort of suggests that any tire older than five years should be considered suspect.

Now, for most cars and most drivers, you’ll wear out the tread before you put five years on a tire.

RELATED: How to tell if that ‘new’ tire is actually dangerously old

But for lesser-driven cars, and especially vintage cars that often don’t get driven more than a few hundred kilometres a year, the tire will likely become dangerous long before tread wear starts to be a concern.

And that spare tire may look like new. But if it’s been in the trunk of the vehicle for five years — in, essentially, a portable oven and remember: heat is a leading cause of premature tire aging — I’m not sure you should even trust having it nailed to your dock to keep your boat from being scratched.

Sure, it hurts us cheapskates to get rid of tires with lots of tread left on them. But running on old tires is pretty much the definition of false economy.

This issue cuts pretty close to home. My beloved 1977 AMC Hornet Hatchback has had the same tires on it since I bought it. Which is way too many years ago. I have a tentative plan to run the car in the Hagerty Maple Mille Adventure vintage car event in Huntsville after the Targa Newfoundland rally in September. 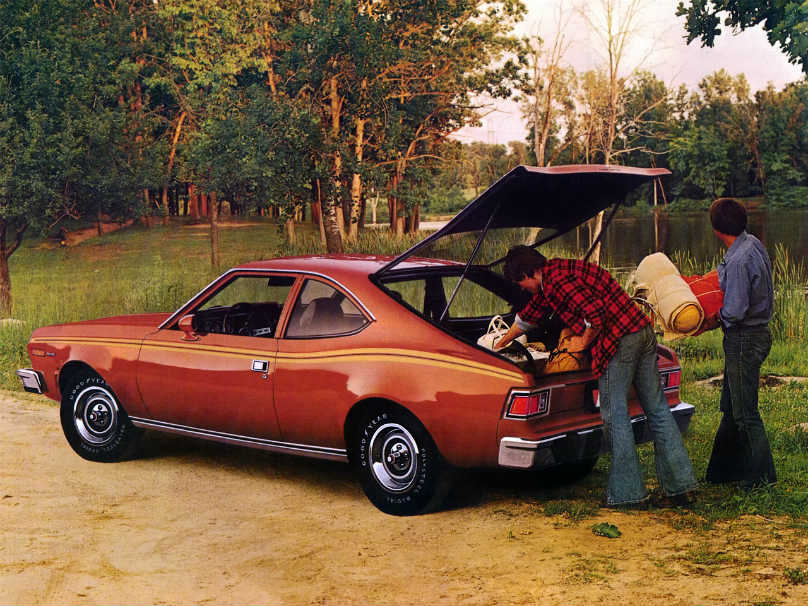 But especially after this incident, I won’t be doing that until I get new rubber on the car.

Speaking of Targa Newfoundland, there is a class for “Classic” cars that are 25 years old or older. The cars are supposed to be just like the way they were when new, with the addition of modern safety equipment.

And, needless to say, modern tires.

So if you are a vintage car fan, or even (again, like me …) too cheap or too broke to buy a new car, by all means, enjoy the fun and frugality.

But don’t put yourself and others at risk by running on old rubber.

As an old Michelin tire advertising slogan used to read, “The tires are the only parts of your car that actually touch the road.”

In other words, if they’re no good, not much else matters.

ALSO READ: How to decode the information on a Tire Sidewall