Both are coming to Canada but the exact dates are still to be confirmed.

Join the Conversation (0)
While its first two models haven't yet made it to market in Canada, VinFast isn't waiting around. The upstart automaker from Vietnam has just announced the specifications for its next two models, the compact Vinfast VF 6 crossover and the slightly larger VF 7.

VinFast first revealed the two EVs late last year. They're handsome crossovers that share design language with the VF 8 and VF 9, the company's initial pair of vehicles. These two are styled by Torino Design, a firm that claims to have worked with BMW and Ferrari as well as a handful of other automakers.

The Vinfast VF 6 is the smallest, coming in at 4,238 mm long and 1,820 mm wide. For reference, that puts it firmly into the subcompact segment, about 100 mm shorter than a Nissan Kicks. It will be available in two models, the Eco and Plus, with both offering a 59.6 kWh battery pack.

Vinfast says the VF 6 Eco will make 174 hp with 184 lb-ft of torque and offer a 399 km electric range. Plus comes with 201 hp and 228 lb-ft, resulting in a slightly lower 381 km range target. Both of those are on the WLTP cycle, so the Canadian figures will probably be around 15 percent lower. 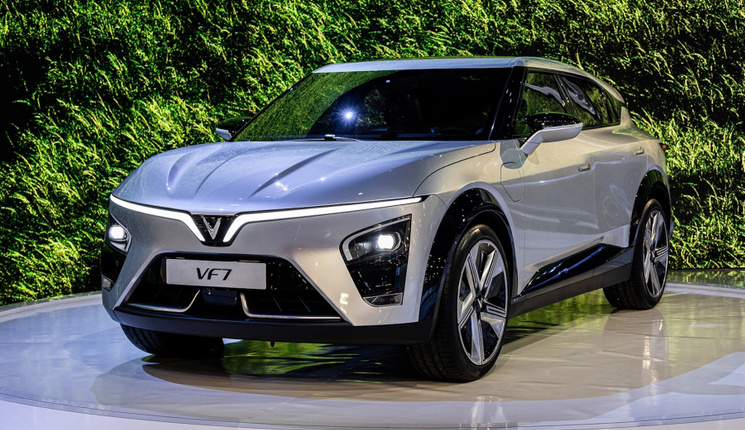 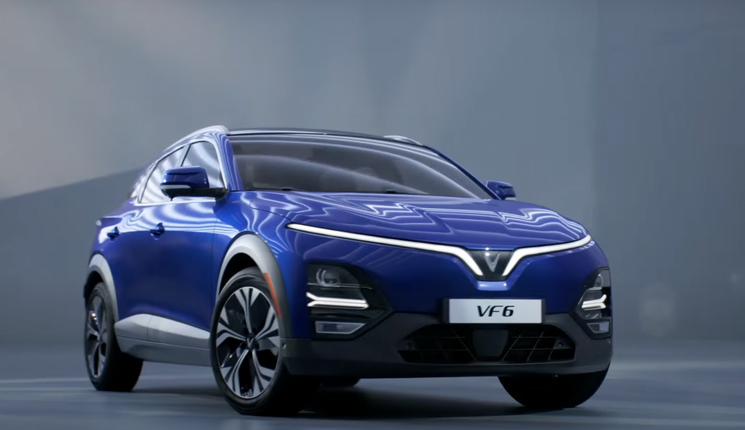 Vinfast VF 6 models and the VF 7 Eco will have a 12.9-inch infotainment screen. VF 7 Plus gets a larger 15.0-inch unit. VinFast said that all versions of the VF 6 and VF 7 will have Level 2 advanced driver assistance as standard. The automaker didn't detail exactly what would be included with that, but such systems would normally include hands-on highway steering assist (like Hyundai's Highway Driving Assist system) as well as adaptive cruise control.

VinFast plans to start taking reservations for both models starting this March, though there was no word on when to expect the vehicles to hit our shores. The VF 8 and VF 9, the brand's first two EVs, have yet to go on sale in Canada, though the first shipment arrived in the U.S. last month.