They provide a great opportunity to drive a vehicle if you don’t own one and you want something slightly more long-term or bespoke than what’s on offer from Modo, Zipcar and the like.

Join the Conversation (0)
As we continue to see light at the end of the pandemic tunnel and can start planning on how to get back to a normal that is at least a pleasing hybrid of “normals” both new and old, a fairly recent trend in the automotive industry – vehicle subscription services – is also starting to get back on track.

“Subscription service” in this context goes beyond the GM OnStar or Toyota Connected Services realm –we’re not talking about a network that is on-hand for any after-sale support required by owners. What we’re talking about here can be seen as a short-term lease solution. Essentially, interested parties pay a monthly or yearly fee and have access to any number of vehicles either directly from an OEM, or through a dealer network. They provide a great opportunity to drive a vehicle if you don’t own one and you want something slightly more long-term or bespoke than what’s on offer from Modo, Zipcar and the like. Or perhaps you just want the chance to drive something new and interesting. Which, as we’ll see, is often why these services garner interest from potential members.

What’s interesting is that many of these only really started in earnest between one and two years ago, meaning they started just as the whole world was shutting down. Indeed; it stands to reason that it should have been a tough go – the vehicles used by these services are usually shared between multiple users, and we all know that sharing became a fairly big “no no” in fairly short order as COVID took hold. Turns out, though, that’s not entirely the case.

One of these services is called Portfolio, and it falls underneath the OpenRoad group of dealers that started in Vancouver, B.C., but has since expanded to Toronto, Ont. OpenRoad has a number of brands in its group, and Portfolio members have access to vehicles – everything from pickups to sports cars – from almost every brand the group represents.

Adam Isman is a manager at Portfolio and he says that things did enter a bit of a rough patch at the outset of COVID restrictions. 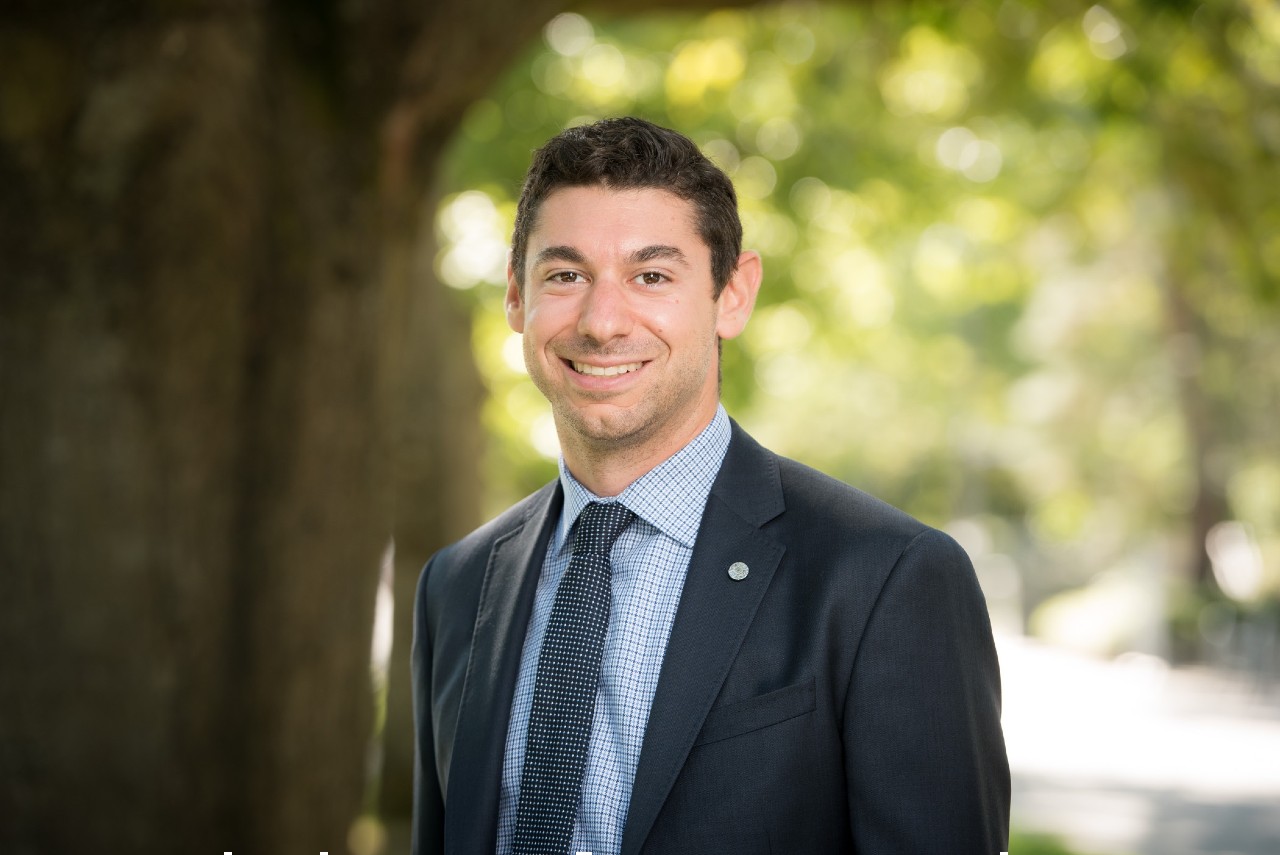 “When COVID did hit in March of (2020), we did lose about of third of our membership at the time as a result of the uncertainty and people not needing a car,” he said. “But by July of (2020) we were already back to pre-COVID levels…and year-over-year (as of January 2021) compared to pre-COVID levels, we’re 40 per cent above what we were.”

Isman attributes Portfolio’s flexible month-to-month subscription option for why they were able to pick back up so quickly after the initial shutdowns. He says that people, shaken by how COVID affected the economy, began re-thinking long-term financial commitments – like buying a car – but still needed transportation, especially as public transit fell under the microscope. So, short-term leases like what Portfolio offers became a pleasing alternative.

After a start-up cost of $999, a Portfolio subscription costs $1499 monthly for the Gold subscription that allows you 2,000 kilometres of driving per month (across any and all bookings you may make in that time), while a Platinum subscription gets you 2,500 km a month for $2499. After that, it’s $0.75 per mile you go over, and that’s it. No need to bring the vehicle back full of gas, no need to worry about insurance because that’s all part of the plan. Not bad when you consider that some of the vehicles on offer include stuff like the new Land Rover Discovery o Mercedes-Benz S-Class. So, all it took was for Portfolio to pivot and ensure that their cars were properly cleaned and sanitized before they were moved on to the next client, and it was business as usual. No need to provide longer “down” periods on a car between bookings, no need to change how the vehicle were delivered to the customer.

The buck doesn’t stop at the dealer level, either. Manufacturers themselves are getting in on the subscription action as well, with mixed results.

One that has seen its service do rather well is Porsche, with its Porsche Drive program which got its start in December of 2019, just a few short months before COVID really took hold.

“Around March (of 2020) everything was picking up,” said Lena Helmts, retail channels manager at Porsche. “(COVID) definitely had an impact but we mostly retained who we had (subscriptions-wise) and kept them happy…we just adapted the program so it fit within the guidelines.”

Part of that adjustment meant putting a full pause on the program and not even accepting cars back. Essentially, people were asked to stay in the cars they were currently driving and since – like Portfolio – one of the ways to access Porsche Drive is through a monthly subscription, this was a pivot that Porsche was able to make. Some people did abandon the program due to that, however, because one of the benefits of Porsche Drive is the ability to flip through a number of Porsche models – a different one every day, if you so choose -- ranging from the Cayenne and Macan SUVs, on to the Boxster and Cayman sports cars and 911 flagship. Clients weren’t able to do that for awhile, so they paused their membership. Still, though, Helmts said that they reached their target of 23 subscribers last year and that’s allowed them to focus on expanding out of Toronto and in to Vancouver – currently, the program runs in Canada, the US, Japan and Europe. 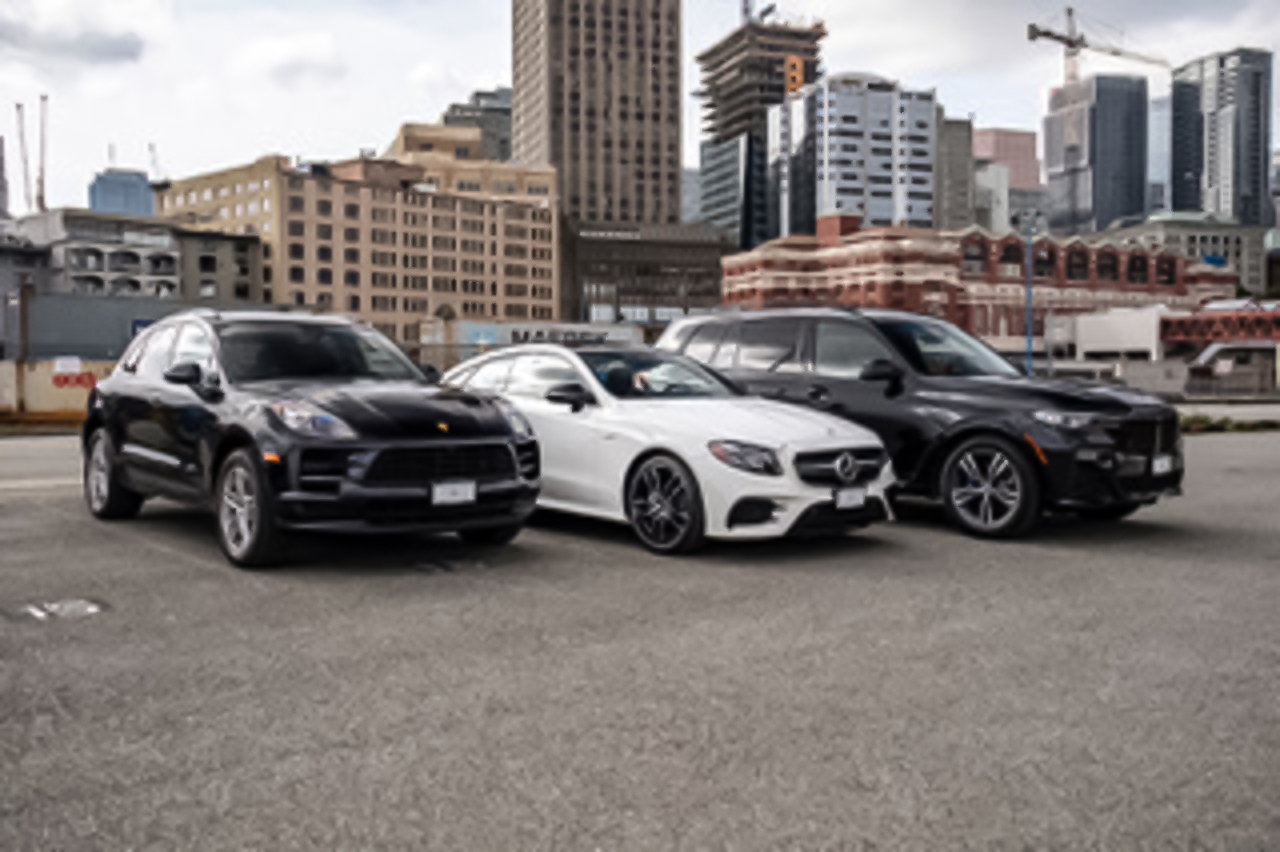 “People were like ‘I had a certain budget for travelling and I’m not going to be using it,” added Helmts. “So I might as well treat myself to a 911 for a month or two.’” Hard to argue with that, especially since the cars are delivered to the subscribers and all the parties involved are well-versed in COVID cleanliness protocols. Indeed, when you’re spending $3,200 a month for the entry-level “Launch” subscription and $4,200 for the higher “Accelerate” subscription (which gets you faster cars like the aforementioned 911 a well as the Panamera, and GTS trims of some of the Launch models), you’ll want to get your money’s worth.

Of course, there’s another side to that coin, and not all of these programs have seen the kind of success that OpenRoad and Porsche has.

Take Book by Cadillac, for example.

While the manufacturer maintains that this was more of a pilot program to both test the waters of vehicle subscription and get more people into Cadillacs, it nevertheless made an appearance way back in 2017, making it one of the pioneers in this field. It was shelved pretty quickly after that and plans to launch an updated “Book 2.0” program never materialized, as Cadillac decided that a better way to reach more customers was the Cadillac Live virtual dealer experience. The COVID issue certainly didn’t help Book 2.0’s chances but it seems Live has done the trick as 2020 ended up being Cadillac’s best ever year in Canada in terms of sales.

So while these subscription services aren’t the answer to everyone’s mobility needs in the pandemic era, the staying power they’re exhibiting is an indication of what could soon be both a much more widely accepted mobility solution, and a neat take on accessing some forbidden automotive fruit.