Many drivers understandably make the assumption that if premium fuel costs more and has higher octane then it must be better for their engine, or at the very least more refined. Perhaps it contains more energy or will make your vehicle run more efficiently. NO !

Join the Conversation (19)
Fuel prices in Canada may be at the lowest we’ve seen in years, but it can still be tempting for consumers to save even more at the pumps by opting for a regular unleaded gasoline rather than topping up with the premium fuel. This can be especially attractive since the average motorist isn’t really clear on the difference, or if there even is one.

Many drivers understandably make the assumption that if premium fuel costs more and has higher octane then it must be better for their engine, or at the very least more refined. Perhaps it contains more energy or will make your vehicle run more efficiently. The answers are in fact no and not necessarily. Regular octane in Canada generally falls between 87 and 89 with premium normally being offered at 91, or even as high as 93 at some stations. Octane ratings are measured in anti-knock index values (AKI) which determine a gasoline’s ability to resist knocking or pinging during combustion, not the cleanliness or purity of the fuel in question.

RELATED:  Tracking your driving to save fuel

The main difference between regular and premium gasoline is that fuel with a higher octane is able to withstand more compression before detonating. Octane levels depend on the blend of hydrocarbons used to make the fuel, along with the additives the fuel contains, both of which depend on where the crude came from, how it was refined and the grade of gasoline being produced. 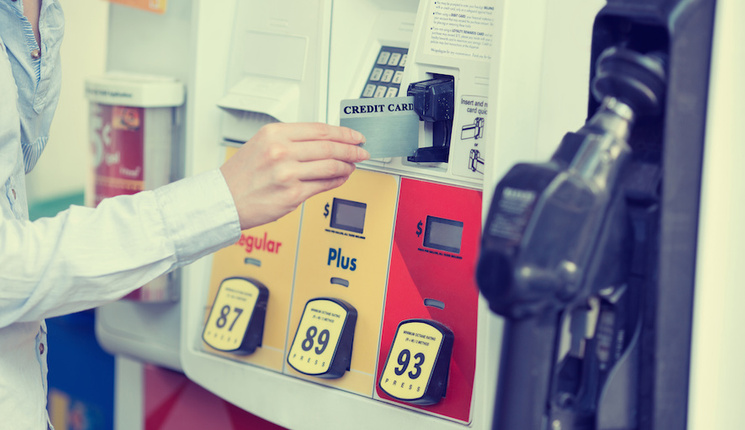 Engines can be designed and constructed with an infinite number of variables depending on investment and their intended purpose. The small displacement engine in a thrifty econobox has likely been designed with cost perimeters and fuel efficiency in mind, while the supercharged V10 shoehorned into the engine bay of a performance vehicle has been optimized for just that – performance. Each will feature compression ratios and design attributes specific to the intended prowess of that powerplant.

Luxury and/or high performance vehicles have been specifically manufactured to run on a certain level of octane and therefore have a higher compression ratio, meaning that they are more susceptible to pre-ignition when the wrong type of fuel is used. Higher compression ratios correlate to higher engine performance and thermodynamic efficiency under ideal conditions. Essentially engines that have been optimized for higher octane fuel are able to extract more power from it than an engine designed to run on lower octane fuel.

Modern premium vehicles will feature anti-knock sensors, so even if you were to fill up with the wrong fuel, it wouldn’t do much, if any, damage to the vehicle’s internals on a limited basis.

Consistently putting regular fuel in a vehicle that requires premium could nullify your warranty however, which isn’t worth the prospect of the limited savings achieved by skimping at the pump.

“It is always better to go with the recommended octane level based on the manufacturer’s recommendation,” says Shell Canada fuel technology group Scientist Arjun Prakash, “The advantage of a higher octane of fuel is better performance, but that depends on vehicle make and model.”

So ideally you shouldn’t run regular fuel through an engine designed and optimized to run on premium, but conversely is there any benefit to putting premium fuel in a vehicle designed to run on regular? There doesn’t seem to be substantial or compelling evidence that there is enough value to offset the investment. Prakash contributed to a scientific research study intended to discern whether the octane response of premium-recommended, rather than premium required, vehicles differed depending on the fuel used. In theory, a lower octane fuel could result in less power while a higher octane one can be run at a higher ignition advance and therefore benefit from higher torque values.

Two gasoline fuels featuring AKI values of 87 and 91 respectively were put in five premium-recommended vehicles equipped with knock sensors to be tested for both acceleration and power output. Acceleration times and power at wide open throttle were read and recorded using a dynamometer. The findings were published and presented at a SAE International conference, a US-based, global professional association and standards organization for engineers.

After being analyzed and assessed to be sound, the results indicated that some of the vehicles were in fact more sensitive to octane levels than others. On an average, 91 octane fuel performed 1-2% better than the 87 octane gasoline. So, premium fuel will improve the performance of a vehicle calibrated for multiple levels of octane, but only marginally.

Premium fuel will feature additional additives but will not bring any significant performance benefits unless it has been calibrated to perform with higher octane. Rather than wasting money by adding premium fuel to a vehicle that doesn’t require it to potentially experience nominal to non-existent performance gains, opt for the level of octane listed in your owners’ manual and invest the savings in aftermarket parts that will actually enhance the performance of your car.

RELATED: Premium gas for your regular car: Is it really worth the cost?

While premium fuel doesn’t add power to your vehicle, Prakash claims that the additives in premium fuel such as Shell’s VPower have shown to remove carbon deposits from injectors that could rob your vehicle of performance over time.

This brings us back to the original question of whether or not you really have to use premium gas. Realistically you only need to buy premium fuel if your vehicle asks for it specifically. If you can afford to buy a luxury or high performance vehicle, save your pennies elsewhere and don’t skimp out on the premium fuel. In most other cases you can likely use regular fuel without any noticeable issues aside from undetectable losses in performance and fuel mileage. Bottom line, dust off your owner’s manual and follow the specific instructions for your particular vehicle and do some research prior to purchasing a new one if you care that much about fuel prices. 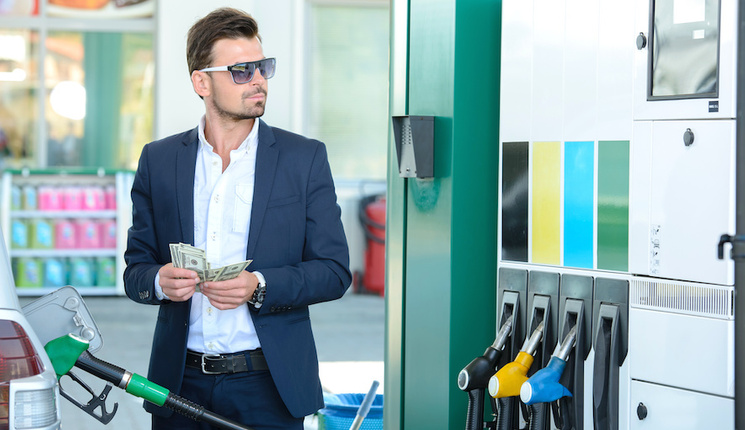