Vandenbrink Shooting Brake is not your Father’s Station Wagon

The ‘shooting brake’ body style is typically described as a sleek wagon with two doors and sports-car panache.

Well, as it so happens, they do – essentially, they’re all derivatives of the “wagon” body style and while many will argue that each term has a specific set of features = but the bottom line is, they have hatches an elongated roofs and can turn your average sedan into more of a hauler.

Your average sedan, or, in the case of the Vandenbrink Shooting Brake…your average Italian super car?

Well “super car” is a bit of a stretch in this case as the Ferrari 612 Scaglietti on which the VSB is based had some supercar features such as a V12 engine and rear wheel drive, but it was built with a bit of a grand touring bent thanks to its 2 + 2 configuration and more defined storage. Indeed, it was the perfect platform on which to develop a wagon, much like the 456 that proceeded (and had a wagon variant produced for the Sultan of Brunei). 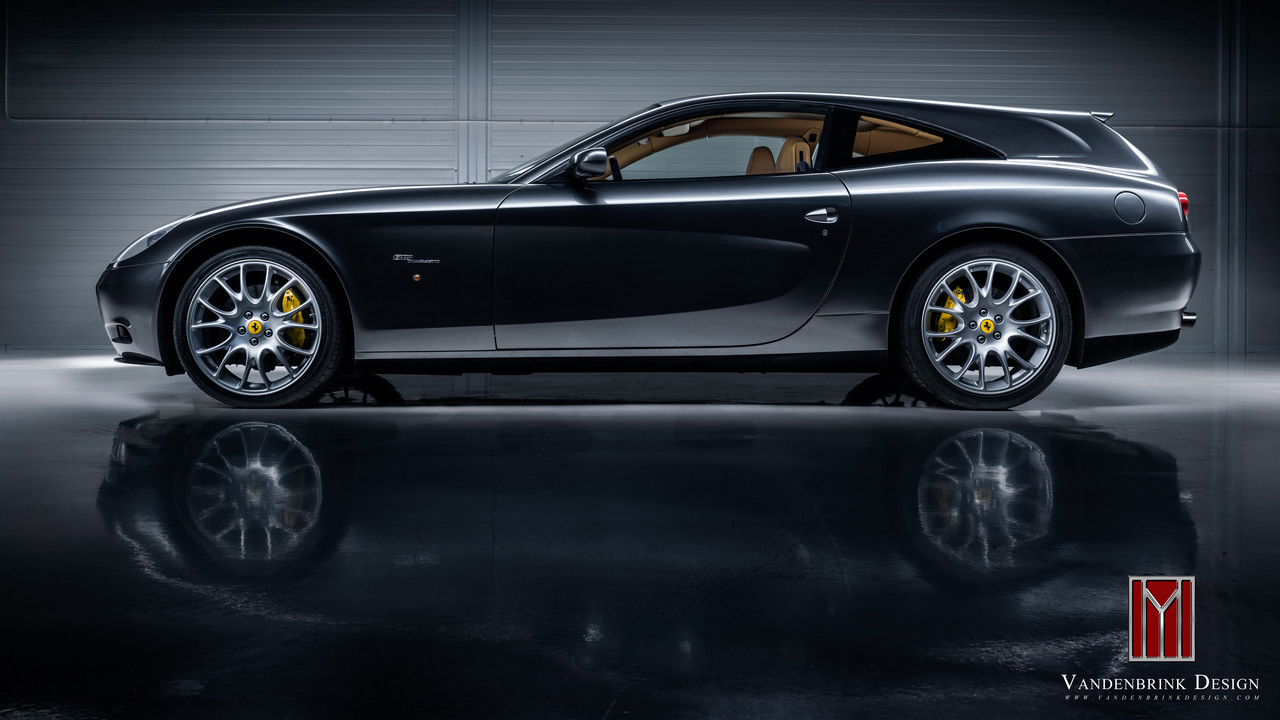 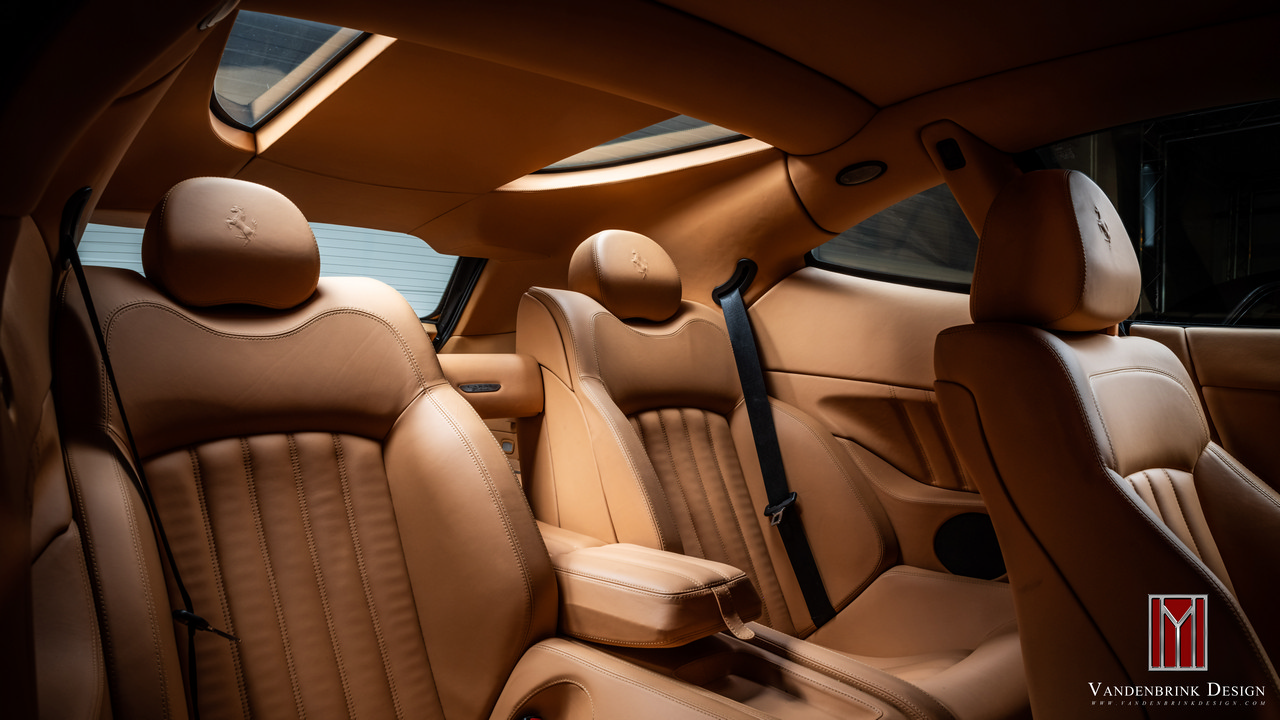 The Vanderbrink take, however, is a little more advanced than that in that it was a passion project by Vanderbrink on behalf of its eventual owner Van den Heuvel, “a passionate shooting brake enthusiast” according to Vanderbrink. So they obviously had to get it right.

The result is a gorgeous shape with a roof so well-blended into the rest of the body that it looks like the 612 was designed as such from the start, though we do wonder about the blind spots ‘round the C-pillars. While visibility could be an issue, lighting back there has been taken care of by the addition of two narrow glass panels above the rear seating area.

Inside, while cargo and passenger capacity increases have not been released by the coachbuilder, thought the photos show a large rear hatch opening as well as a cargo floor with aluminum inserts to make loading your custom LV luggage that much easier. They haven’t said what power figures are, but since Vandenbrink is a coachbuilder and designer as opposed to an engineering or powertrain firm, we’re guessing power from the 5.7L V12 will keep around the original Scaglietti’s 450 hp.

Since it’s so bespoke, there’s no pricing info (if you have to ask…), but Vandenbrink does say that they already have orders for other versions of the Shooting Brake, and that each one will be build with specific functions in mind, such as falconry (!) and equine sports.