Land Rover has announced a limited edition high-performance version of the iconic Defender, with up to 150 V8-powered examples re-engineered to celebrate the Land Rover marque’s 70th anniversary in 2018.

The Defender Works V8 pays homage to the early high-powered engines in both the Series III Stage 1 V8 from 1979 and subsequent Defenders including the 50th Anniversary Edition, which are highly sought after by enthusiasts and collectors today.

Defender Works V8 is the most powerful and fastest version that Land Rover has ever created.

The V8 powertrain will be fitted to 150 specially-selected and re-engineered Defenders for the 70th Edition, complemented by an eight-speed ZF automatic transmission with sport mode, uprated brakes and handling kit (springs, dampers and anti-roll bars), plus exclusive 18-inch diamond-turned Sawtooth alloy wheels and 265/65 R18 all-terrain tires. 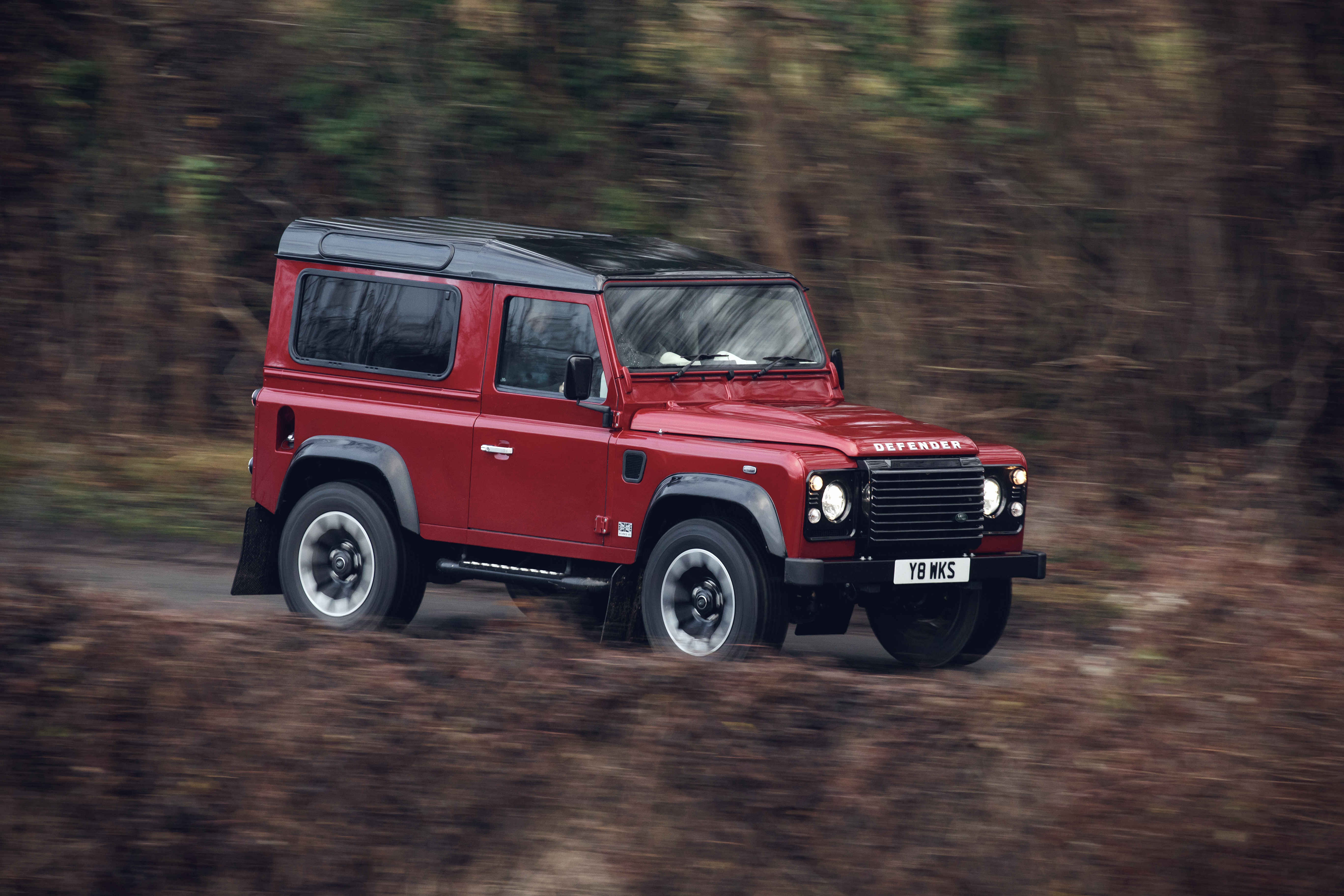 Why I Love My Car: Land Rover Defender a gateway to adventure