Vehicles like the Toyota Tacoma and Jeep Wrangler still top the list but there’s a new record holder.

Remy is looking forward to buying his car at the end of its two-year lease, but not for the reason you might think.

The retired real estate agent already has a prospective buyer for his 2020 Subaru Ascent willing to pay a hefty premium over the $27,000 sum Remy will fork over to the leasing company to take ownership of his SUV with 16,000 km on the clock.

“I’d be foolish not to do this, especially at the present time of shortages and high prices for used vehicles,” says Remy (not his real name). The Toronto resident intends to recoup his original down payment along with some extra cash, which will come in handy when his new Genesis is finally delivered.

“I’ve done this several times before,” he notes. “It isn’t hard to do if you know what kind of cars to shop for.”

Most consumers don’t know that the single largest new-car expense is depreciation, the invisible menace that degrades the value of your vehicle. It comes into sharp focus when shoppers visit a dealer to buy a new model and discover just how little their present vehicle is worth.

Economic turmoil sparked by the COVID-19 pandemic created supply-chain bottlenecks and part shortages, which had a cascading effect in the automobile industry. With consumers required to wait up to three months or longer to take delivery of a new vehicle, many are considering buying a late-model used vehicle for the first time.

“We are witnessing the most rapid progression of vehicle values ever,” says Yolanda Biswah, senior vice president and general manager at Canadian Black Book. “We all know that supply issues are a key factor in driving prices up; however, we must also recognize that the overall quality of vehicles has also gone up, which is another significant component contributing to recent value growth.”

Unprecedented demand for used models at a time when the supply is pinched – fewer rental cars are being resold, for example – has resulted in what CBB calls historically high used-vehicle retained value. The firm tracks the valuations of four-year-old used vehicles at wholesale auctions in Canada and compares those values to their original sticker price (MSRP).

Traditionally, new vehicles lose 20 per cent of their retail price in the first year of ownership and another 15 per cent in each of the second and third years, erasing half of their value by the time the warranty expires.In its study released in March, CBB found 2017 model-year vehicles were fetching an average 61.5 per cent of their original price at auction, up from 52 per cent just two years ago. A newly updated study of 2017 vehicles this fall saw that figure climb to 64 per cent in a few short months. CBB characterizes this upward leap as “staggering.”

To help steer debt-wary car shoppers towards the brands and models that hold their value the best during the present market upheaval, CBB re-issued its 2021 Best Retained Value Awards for a second time this November. CBB’s Best Retained Value Awards have undergone a retooling, by reducing the vehicle categories from 23 to 19, and altering the algorithm used to measure retained value to take into consideration sales volumes. 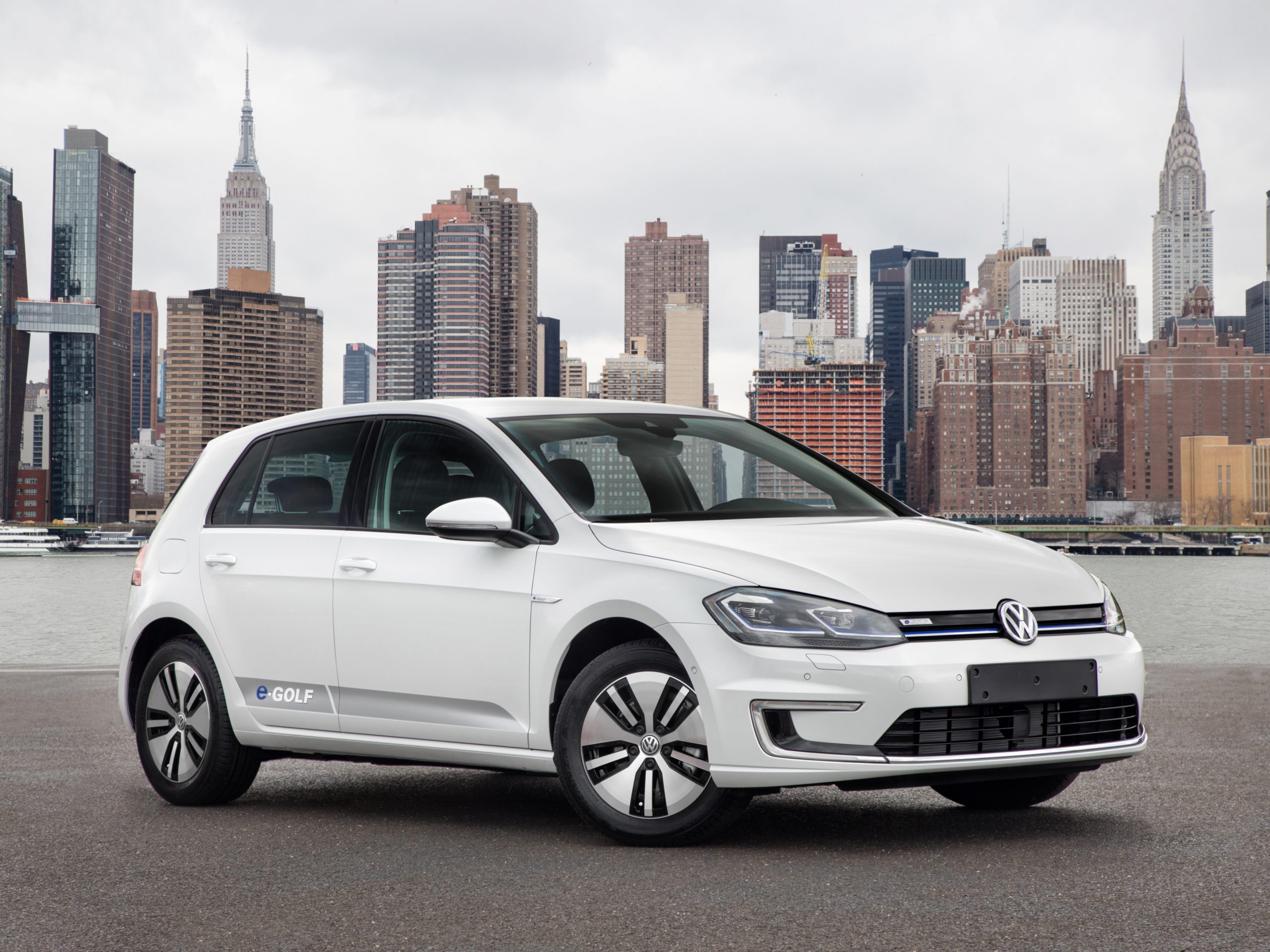 The 2017 model that held the largest proportion of its MSRP over the past four years – and has broken the all-time record for retained value – is the Chevrolet Corvette by retaining 88.5 per cent of its value after four years, breaking the previous record of 87.1 held by the Toyota Tacoma pickup truck.

The Tacoma has amassed the longest winning streak in the CBB awards program, with 13 wins in a row. The Jeep Wrangler is close with 12 first-place finishes in its segment, and the Dodge Challenger is back on top in the sports car category where it has been dominant with eight wins since 2012. All of the segment winners are listed in the chart, below.

While consistency is a theme of the CBB awards, the burgeoning Zero Emission (ZEV) category provides the biggest changes in the standings. Not surprisingly, used electric vehicles are becoming more valuable these days: the ZEV category retained 47 per cent of original MSRP on average this year versus 40 per cent in 2019. The all-electric VW e-Golf hatchback won the category with 57.1 per cent retained value.

If you have an appreciation for depreciation, you can benefit from learning which auto brands and models retain their value best, and beat the leasing companies at their own game. As Remy points out: “When you can sell your leased car and get some money back, it’s pure gravy.”