US Marshalls Auctioning 149-Car Collection of New and Old

Including Dozens of Chargers, Challengers, and Superbirds

Usually, when government auctions have dozens of cars up for grabs you’re looking at worn-out Crown Vic and Taurus police cruisers, pickup trucks that have done many, many hard miles, and vehicles that you probably don’t really want. But that’s not the case in this auction, where 149 vehicles were seized from what authorities believe was basically a Ponzi scheme. And there are some very nice vehicles in the listing.

The cars come from the owners of DC Solar. A defunct California company where the government alleges the owners used much of the US $800 million they raised that was intended for solar-powered generators to, well, buy cars. The Feds seized the assets of Jeff and Paulette Carpoff late last year, and now they’re up for sale. And they amassed an impressive collection. The two haven’t yet been convicted, but the couple and the Department of Justice agreed to sell the assets and put the money in an account instead of paying for storage and maintenance while the case worked through the courts.

It starts with four AM General Hummers. Three of the four look to be real Army-issue Hummers, with the last one looking more Civilian than the rest. There are no fewer than 12 Chevrolet Camaros on the list, ranging from a 1967 SS to a 2010, with cars from every Generation of Camaro other than the fourth. 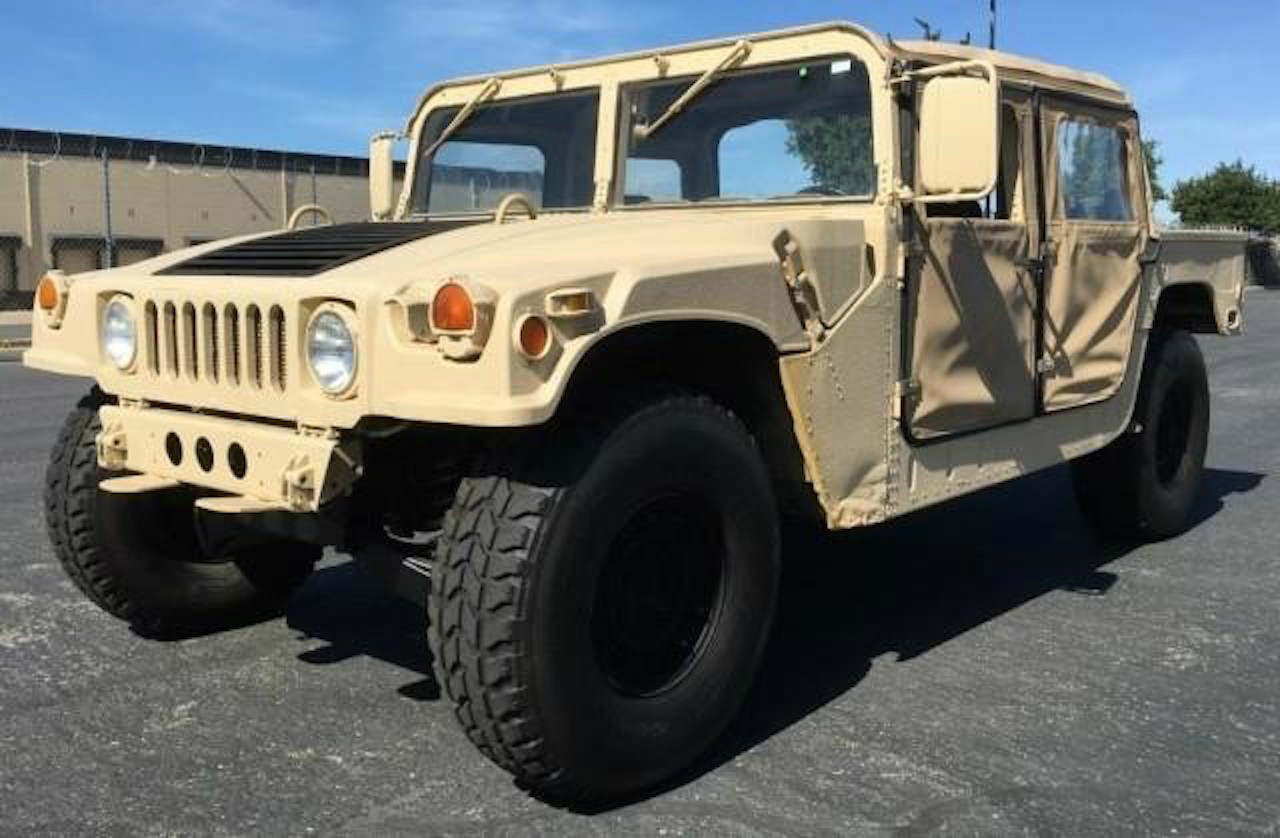 If you like Fords, there are four 1967 Mustang Fastbacks, with two clones of Eleanor from Gone in 60 Seconds and the other two clones with different paint. 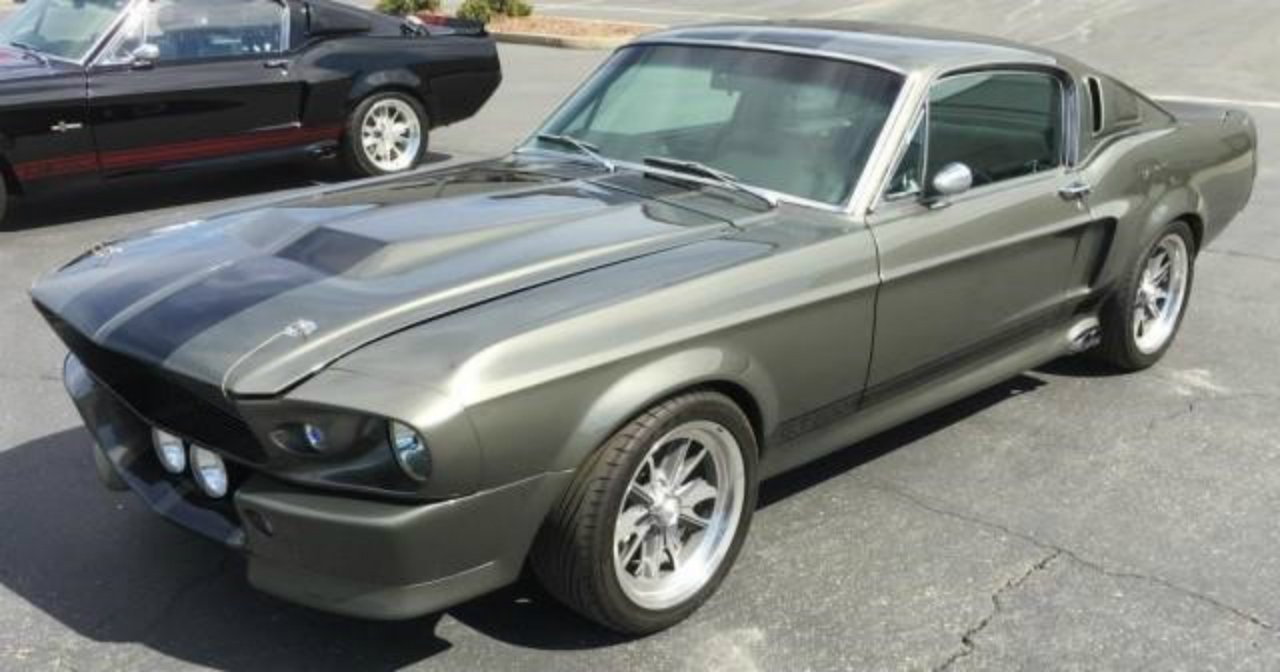 Mopar fans, though, might be the best represented. No fewer than three Plymouth Superbirds are up for grabs, the winged-wonders of 1970. There are Eight Road Runners as well. And a stack of Chargers and Challengers old and new including a Dodge Demon and a few Hellcats. 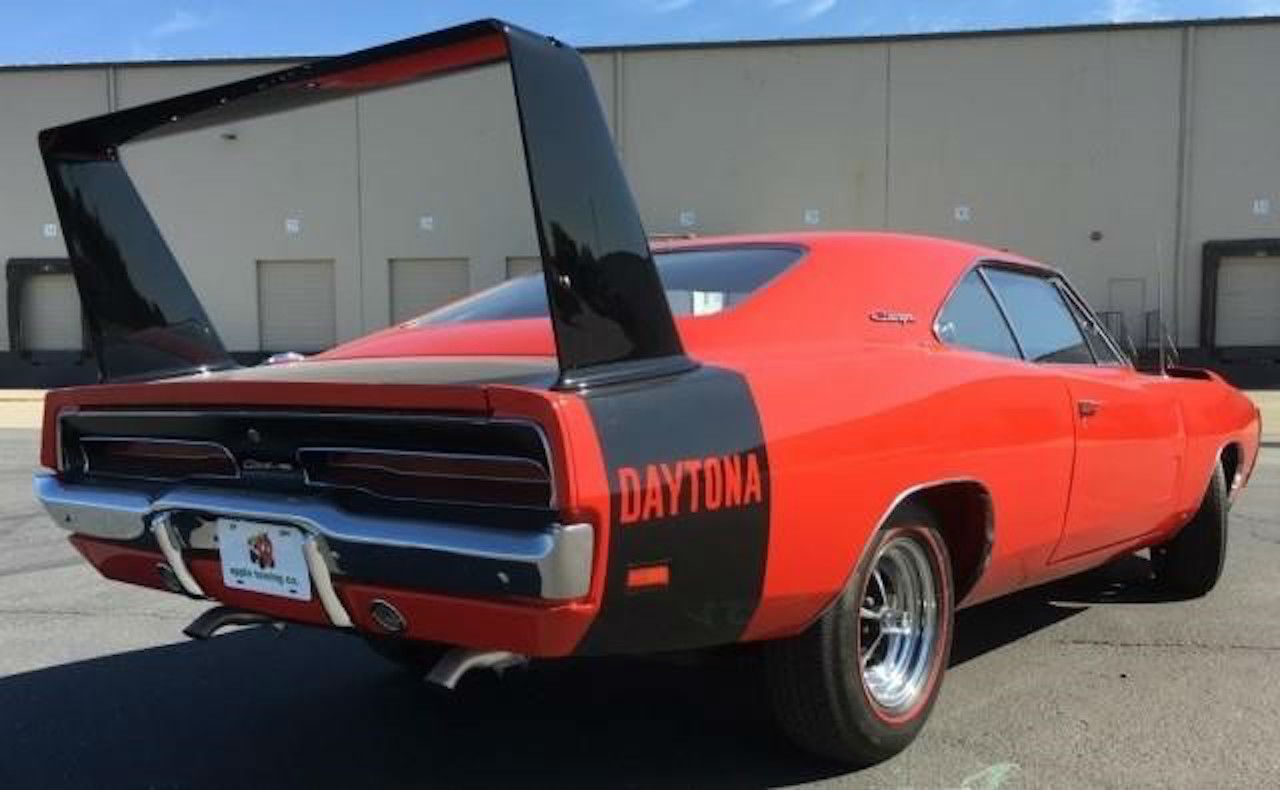 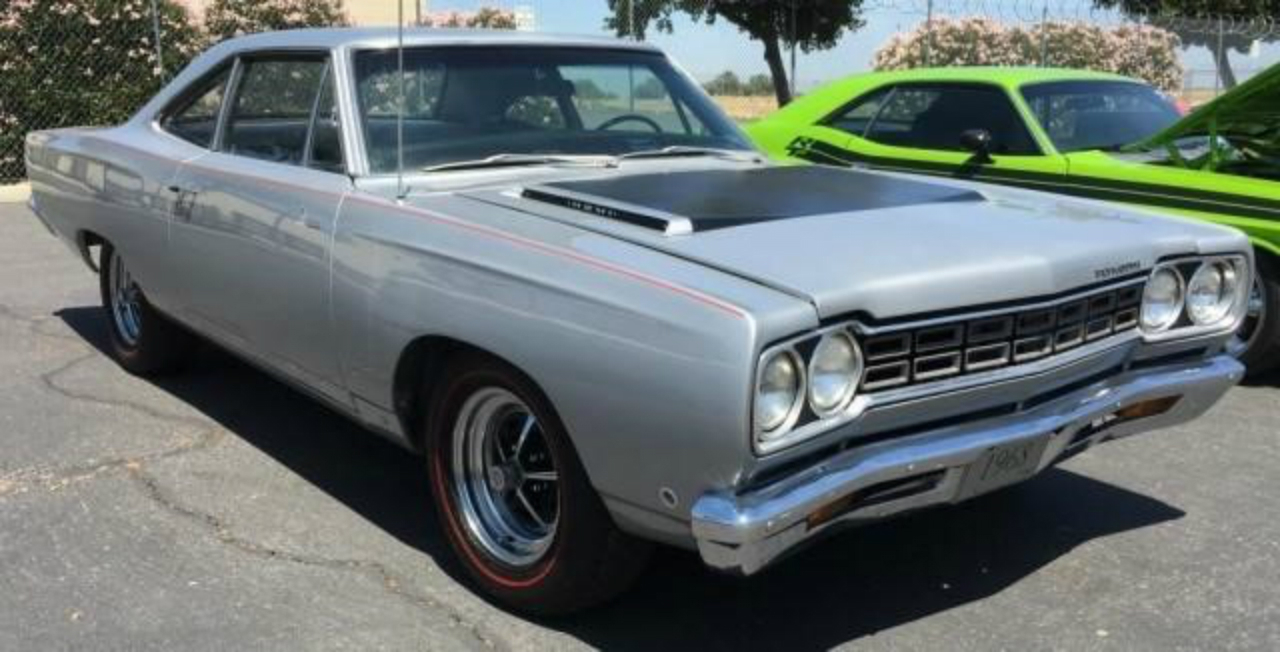 But where it gets strange are some of the lesser-known models. Maybe the original Fiat 500 isn’t that rare, but to have four of them? That’s impressive. Along with a Fiat 760 and an Autobianchi microcar. There are Cadillac limousines from the beginning of the Second World War, and cars both old and new that are impressively rare. A 1967 Chrysler 300 convertible, a 1930 Cord, even a 1969 Nash Metropolitan. 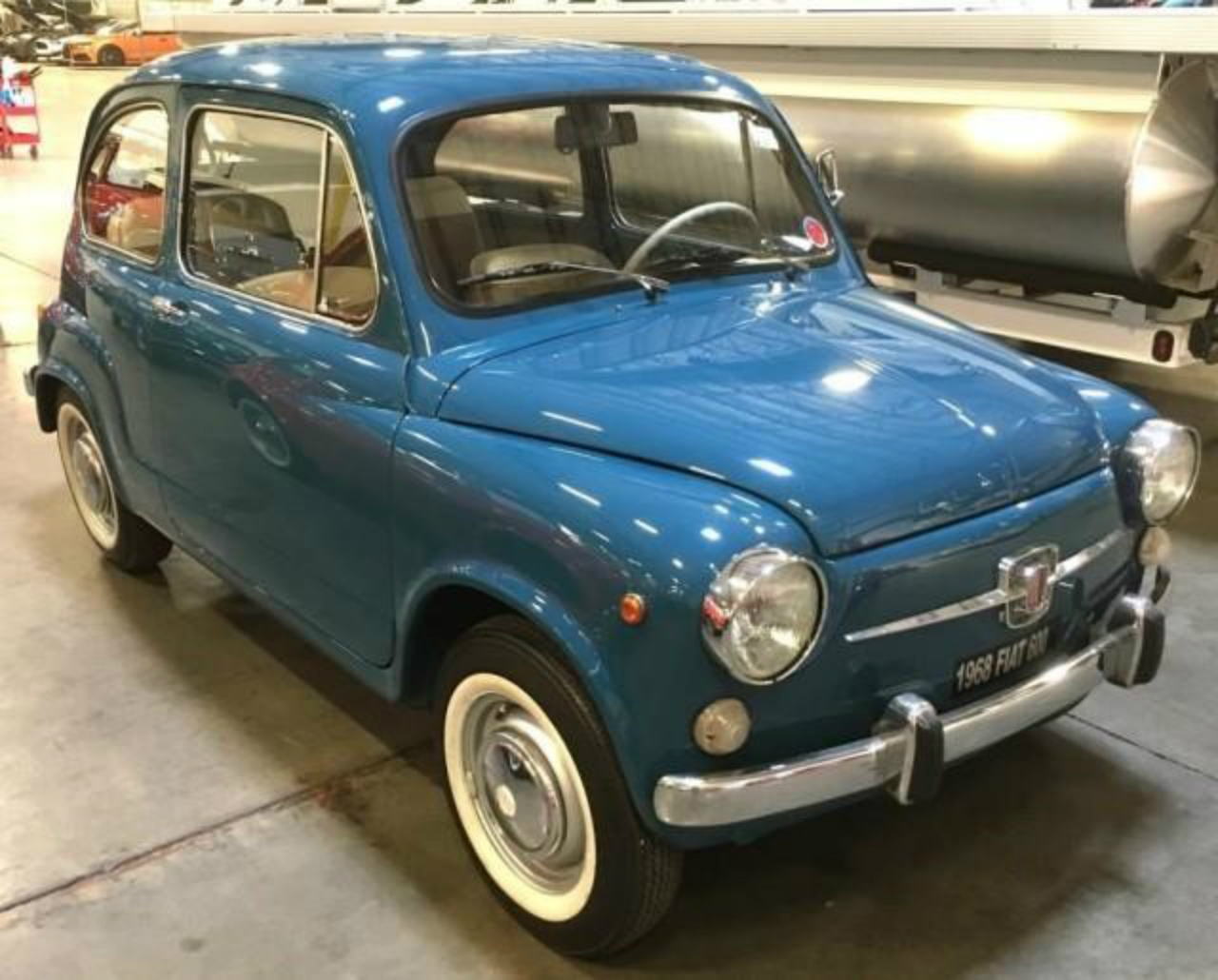 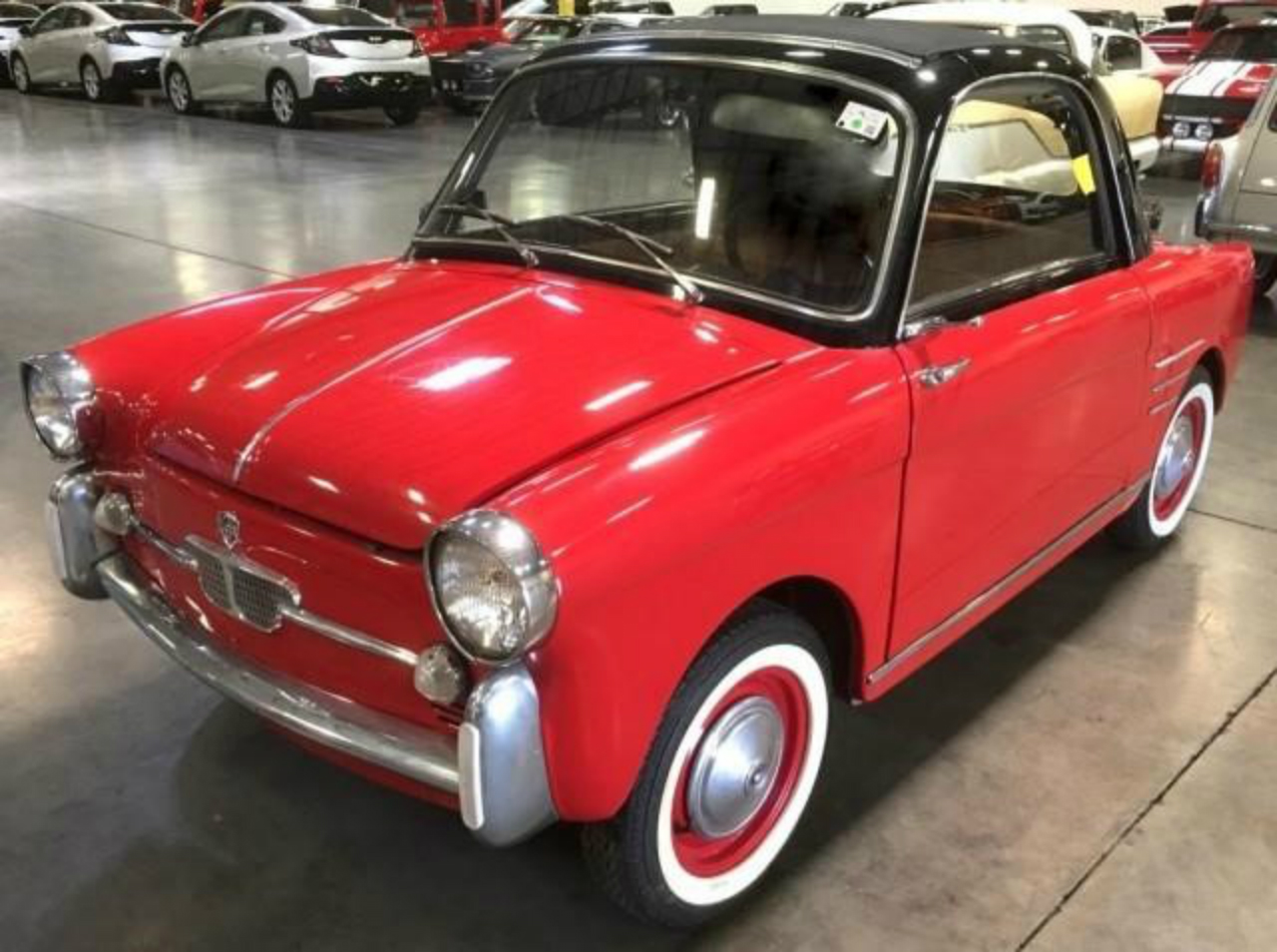 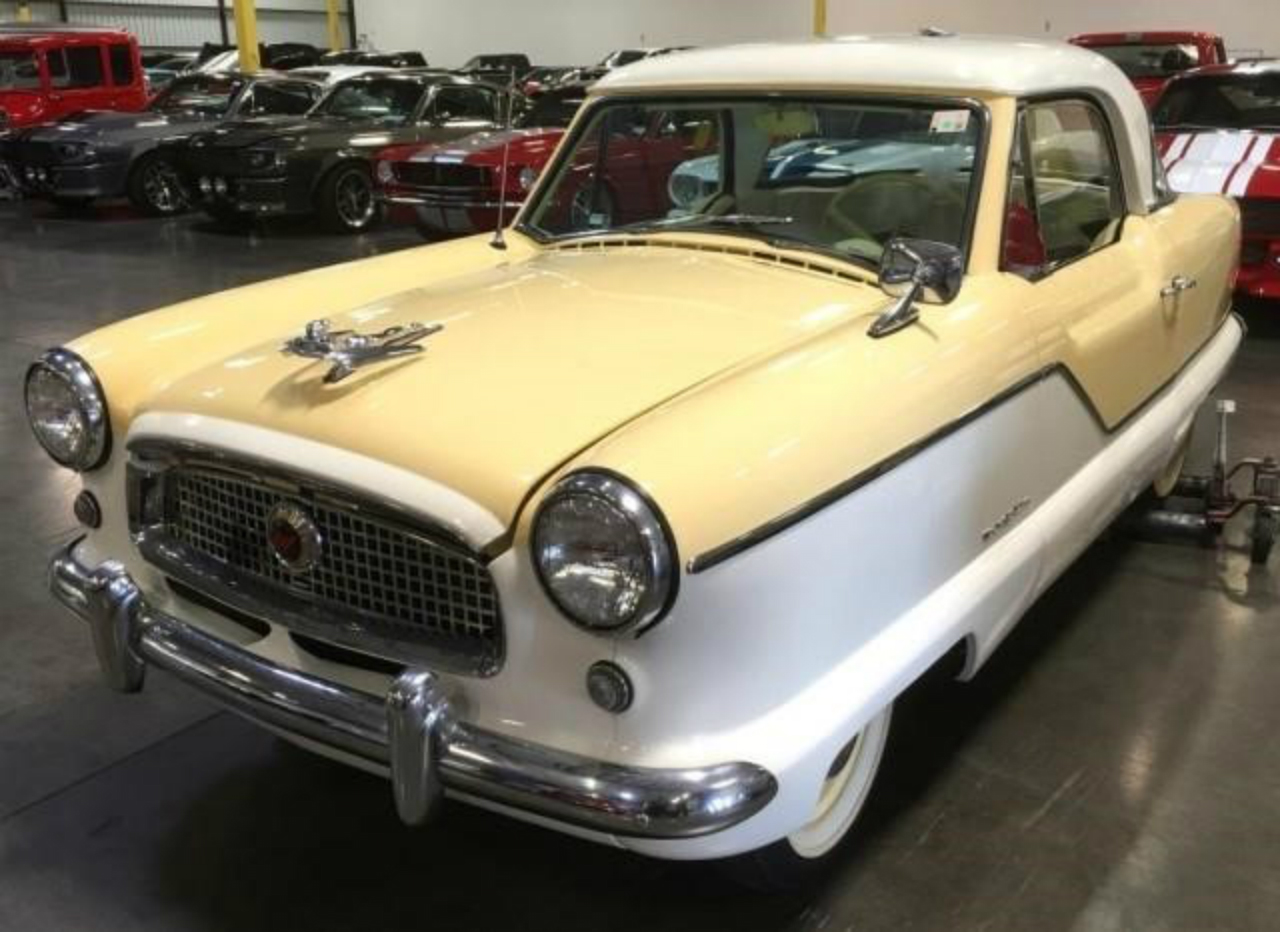 Of course, if you’re looking for more conventional government auction vehicles, you’ll find those in the fleet too. 16 Ram pickups, mostly 2500 diesels, five Chevrolet Volts, and there are even a few boats. The auction is opening for pre-bidding now and the live auction is this weekend.