Uptown Funke: Next Porsche Macan Will Be Electric

By 2025 50% of all new Porsche vehicles could have an electric drive system.

Porsche is looking to spark interest in its new Macan by targeting a customers who prefer to fuel their cars with electrons instead of gasoline. The boffins in Stuttgart have decided the next Porsche Macan will be a “fully electric” series. No careful dipping of toes into the electrified waters here – the SUV from Saxony will be the first all-electric compact SUV from Porsche.

This is a large move, as the Macan is perennially one of Porsche’s top sellers. Given its massive volume, the next generation crossover will move the company’s electrification needle in a big way. Like the Taycan, this new compact SUV will feature 800-volt technology and is based on the Porsche PPE architecture (Premium Platform Electric) developed in collaboration with Audi AG.

All these decisions surely point to more electric Porsche vehicles of varying shapes and sizes down the road, as the investment highlights the future viability of the Leipzig factory by enhancing its flexibility and efficiency.

“Electromobility and Porsche go together perfectly,” said Oliver Blume, Chairman of the Board of Management of Porsche AG, before praising their high-efficiency approach and sporty character. “By 2022 we will be investing more than six billion euros in electric mobility, and by 2025 50% of all new Porsche vehicles could have an electric drive system.” 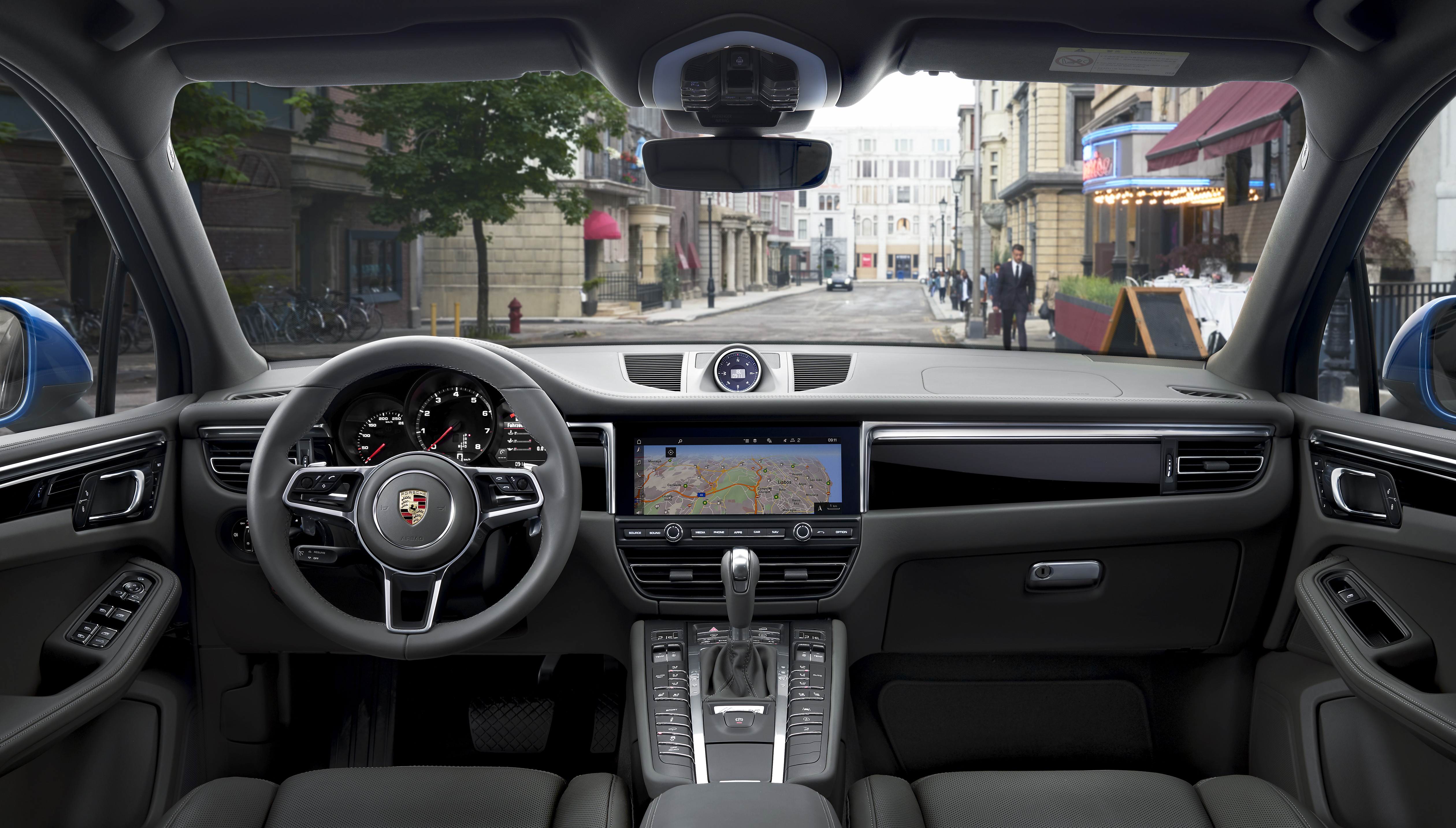 There has been a proliferation of all-electric crossovers hitting the market lately, taking some limelight away from Tesla and their Model X. No longer the only electric game in town, the Model X faces competition from the likes of Jag’s I-Pace, for example. With Porsche entering the game by offering an all-electric version of their popular crossover, there are now more companies than ever vying for the dollars being spent by well-heeled buyers seeking an upscale electrified crossover vehicle for their family.

Porsche is staying mum for now regarding vehicle range, battery size, and price. However, a quick glance at the stats of the upcoming Taycan could furnish us with some clues. That model’s 800v charging system is said to provide 250 miles of range in about 20 minutes, assuming one uses a charger capable of force-feeding that much juice into an electric car. Given the new Macan is said to also deploy an 800volt system, it is logical to deduce it will be capable of similar numbers.

With this news, the level of upcoming electrification in Porsche’s showrooms will be vast. The Taycan, the company’s first purely electrically driven sports car, is set to appear at the end of this year. 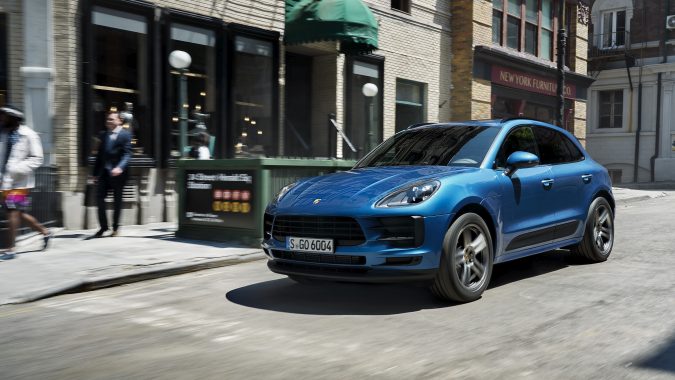 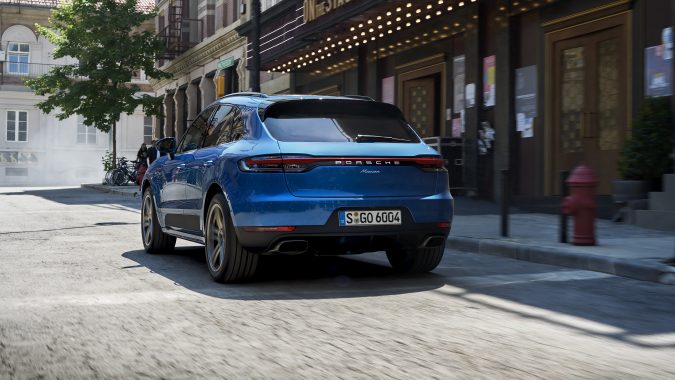 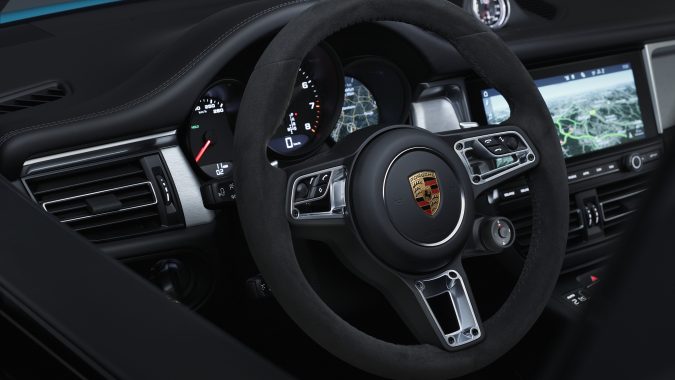 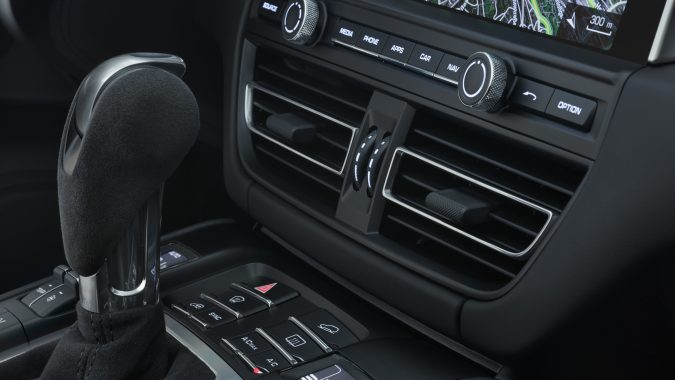 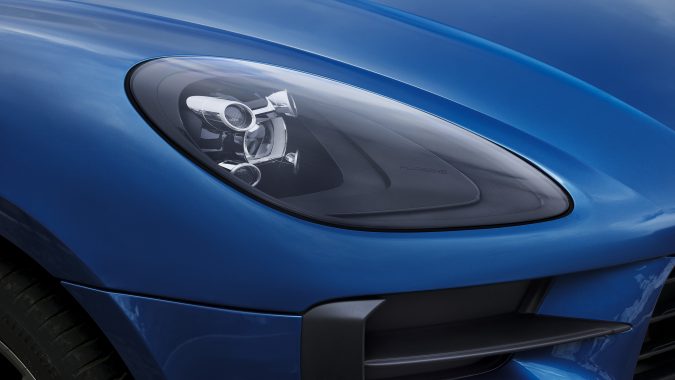 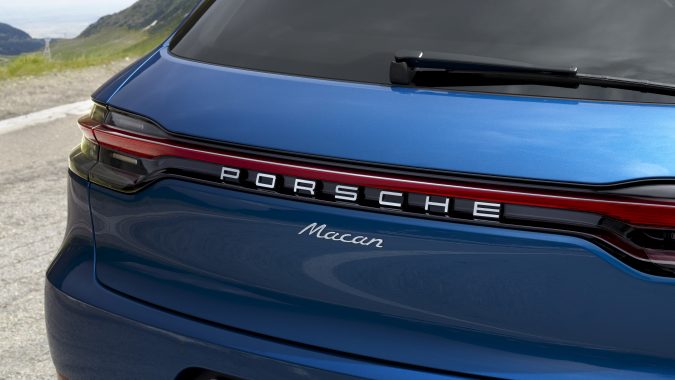