This version goes even further; it only has 188 miles on it and is so un-driven that those red seats are covered in plastic from the factory

I’m not sure where, exactly, I first saw a Corvette C4 Grand Sport. Maybe it was in a movie…no, no – too eclectic for that. It was on TV, though – yes, definitely. Not in a TV show, though, so if not in a movie what, then? Aha – that’s the ticket. A video game. More precisely, Gran Turismo 2 on the Sony Playstation; fitting that I’d first come across a Grand Sport in a game that shares its name…sort of.

Either way, at the time, I don’t think I realized just how special it was. To my untrained eye, it was a C4 ‘Vette – hitherto one of the less loved of all ‘Vettes – with a white stripe and the same chevron decals on the front fenders I’d seen on countless Camaros and other Americana. Of course, this was Gran Turismo, and if you know anything about the game, you know that while it has many cars, many are there for a reason. The reason for the GS’ existence? Well, now that I know a little more about it, we’re not talking one reason, but many.

Just 1,000 built during its entire production run (all in MY 1996), all with black 17” wheels, Admiral Blue paint and those red and white stripes. Some were coupes, some were convertibles and all were built to commemorate the end of the production of the C4 Corvette. In a somewhat twisted way, the fact that the C4 was so unloved almost makes it so the end-of-production version is actually more desirable; who doesn’t like the curtain call of a bad play, you know? 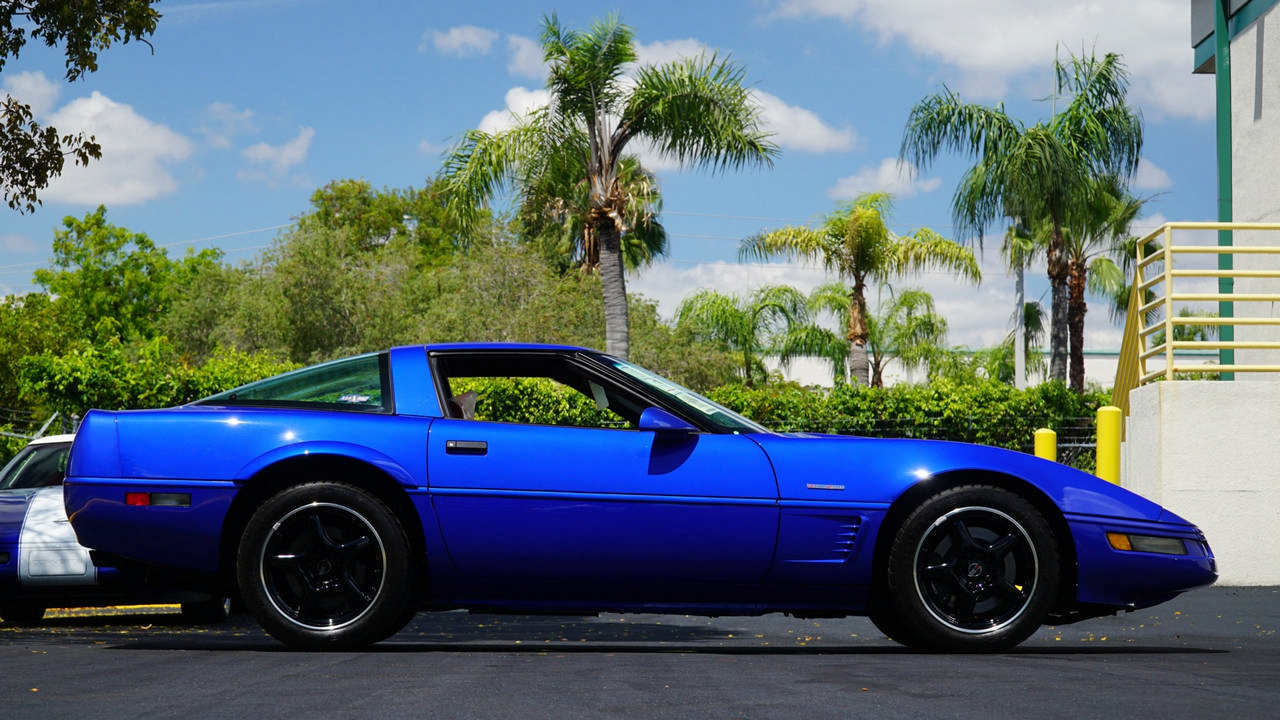 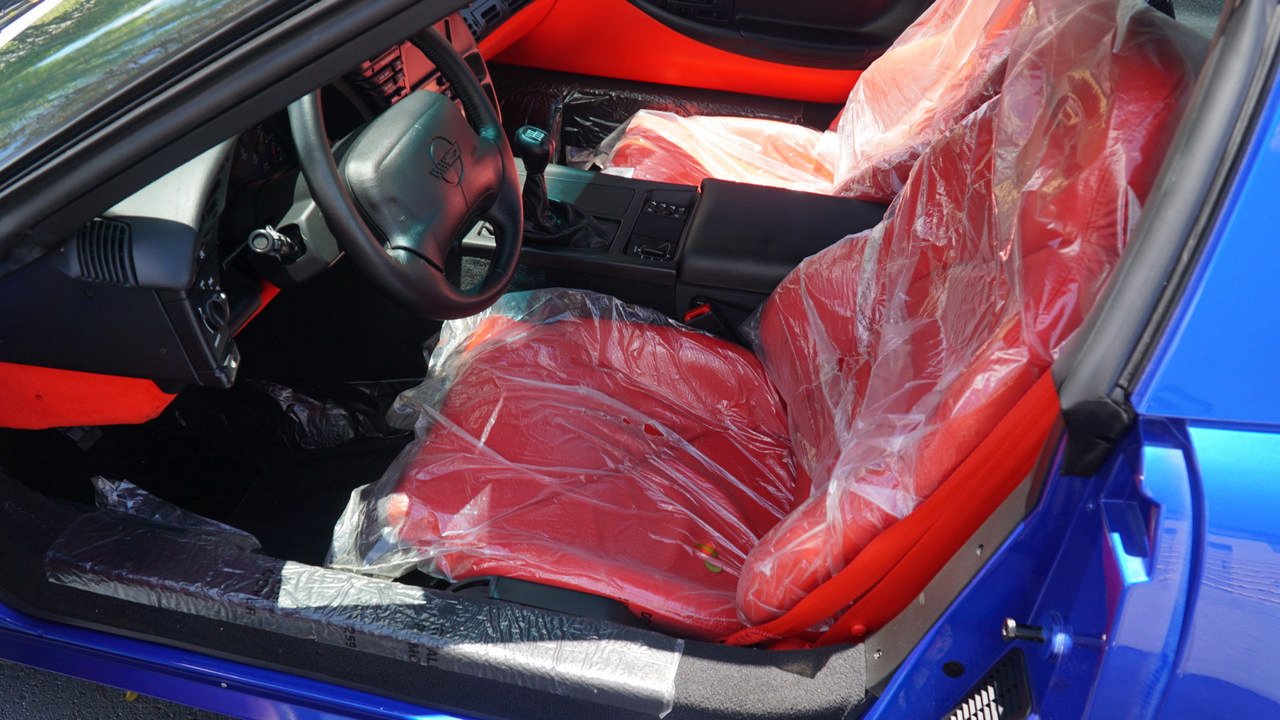 Then again, the GS wasn’t a bad play at all; sticky Goodyear Eagle tires (flared fenders to accommodate them), 4-wheel disc brakes with ABS, 330 hp and 340 lb-ft from a 5.7L LT4 V8, six-speed manual and in the case of this as-new model on the auction site bringatrailer.com, red seats, a feature that just 217 GS models had. Rarity upon rarity, then – nothing wrong with that.

This version goes even further; it only has 188 miles on it and is so un-driven that those red seats are covered in plastic from the factory, and it even still has its original window sticker, just as you’d see in a Chevy dealer today.

At the time of writing, the current bid sits at USD 20,000 – but with seven days still go, expect it to climb a little higher than that.

Oh, and there’s no PlayStation required. 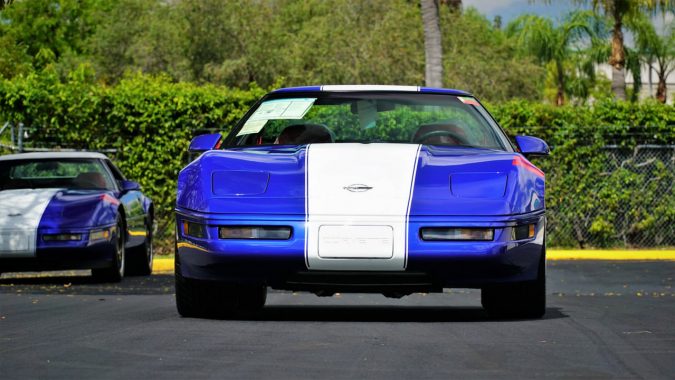 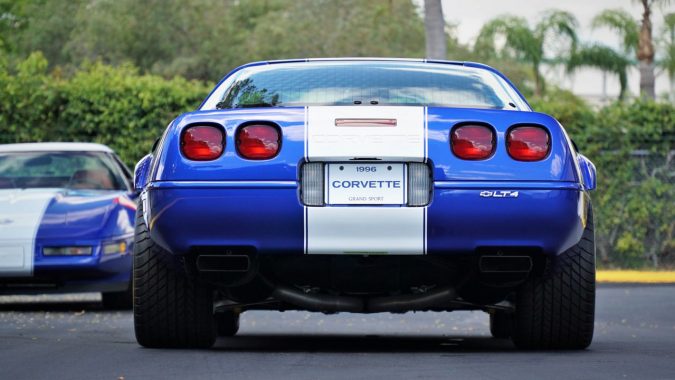 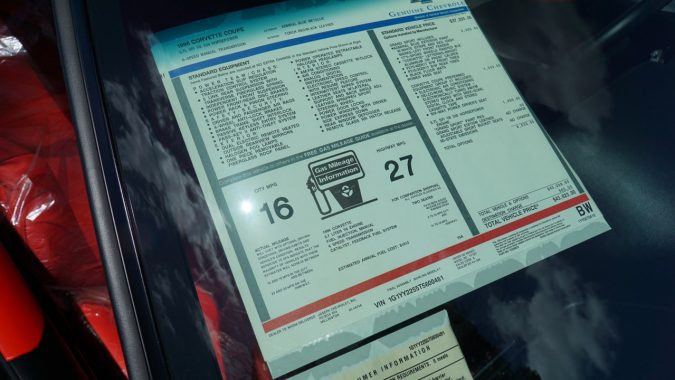 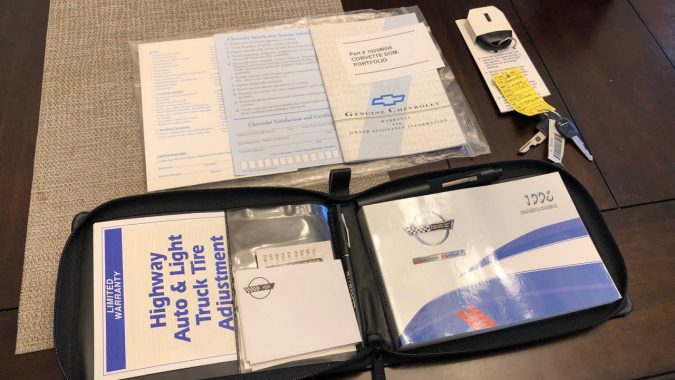 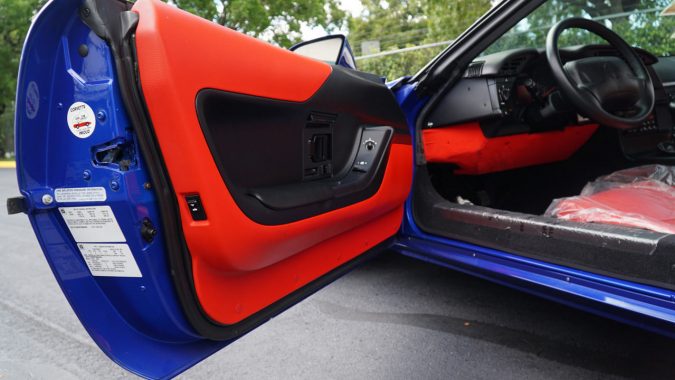 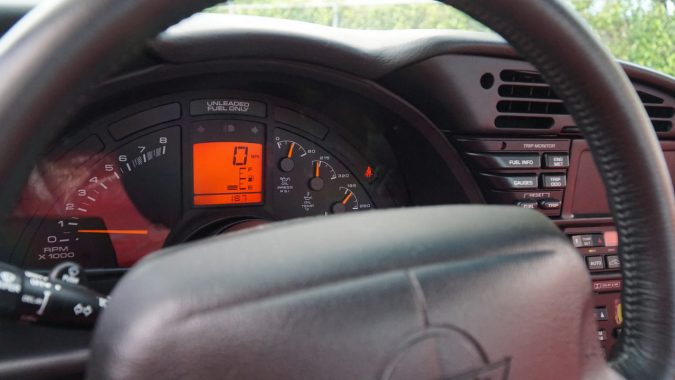 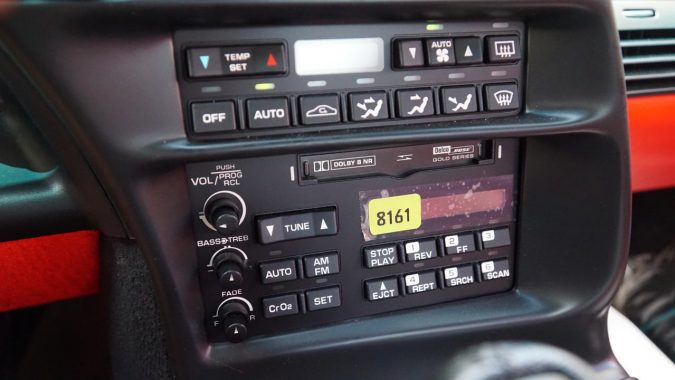 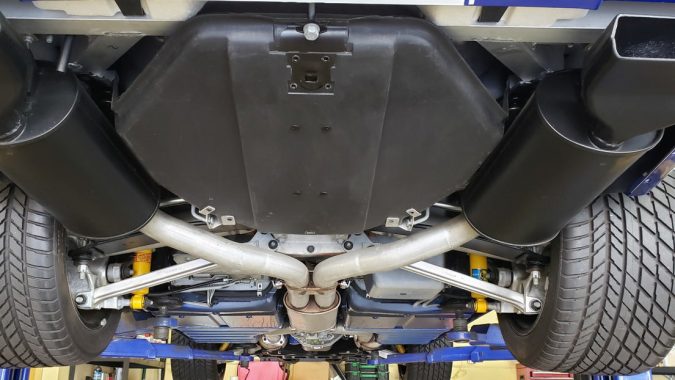 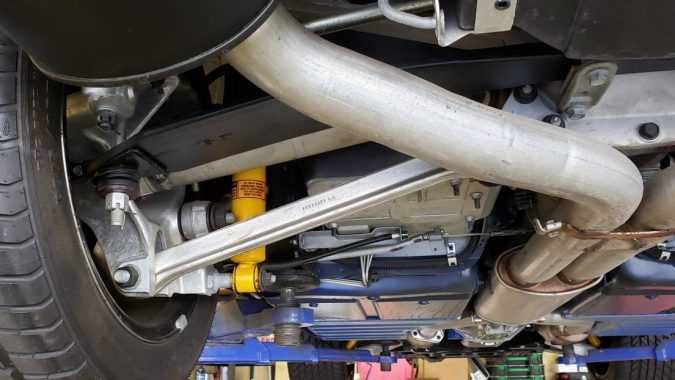 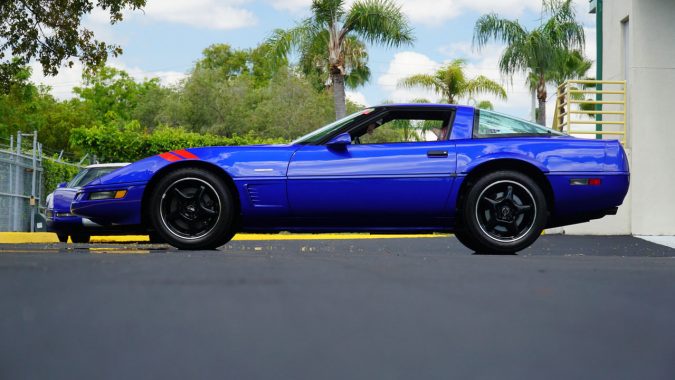 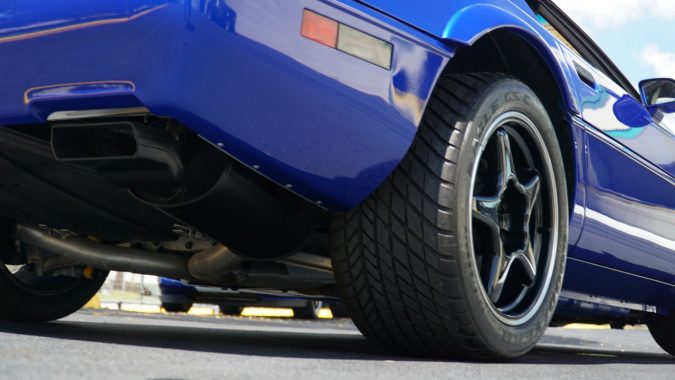