“Ultra-Performance” Ford GT To Be Revealed at Goodwood

Ford hasn’t said much other than releasing the shadowy pic seen here.

If you’re lucky enough to be attending the famous Goodwood Festival of Speed next weekend, be sure to make your way to the Ford booth at 9:45 local time for a look at the next evolution – and perhaps the final evolution – of the Ford GT programme.

Ford hasn’t said much other than releasing the shadowy pic seen here, and that Hermann Salenbauch, global director of Ford Performance and Larry Holt, CEO of Multimatic (who hand-builds the Ford GT) will be on-hand to deliver the news of a “Ford GT ultra-performance supercar”.

By the looks of things, the high wing and roof scoop look to be indicative of a racecar for the road-type scenario, along the lines of the Porsche GT3 RS, Lamborghini Huracán Performante or Chevrolet Corvette ZR1. The fact that it’s being released just a few miles away from where the original Ford GT40 was built is icing on the cake. 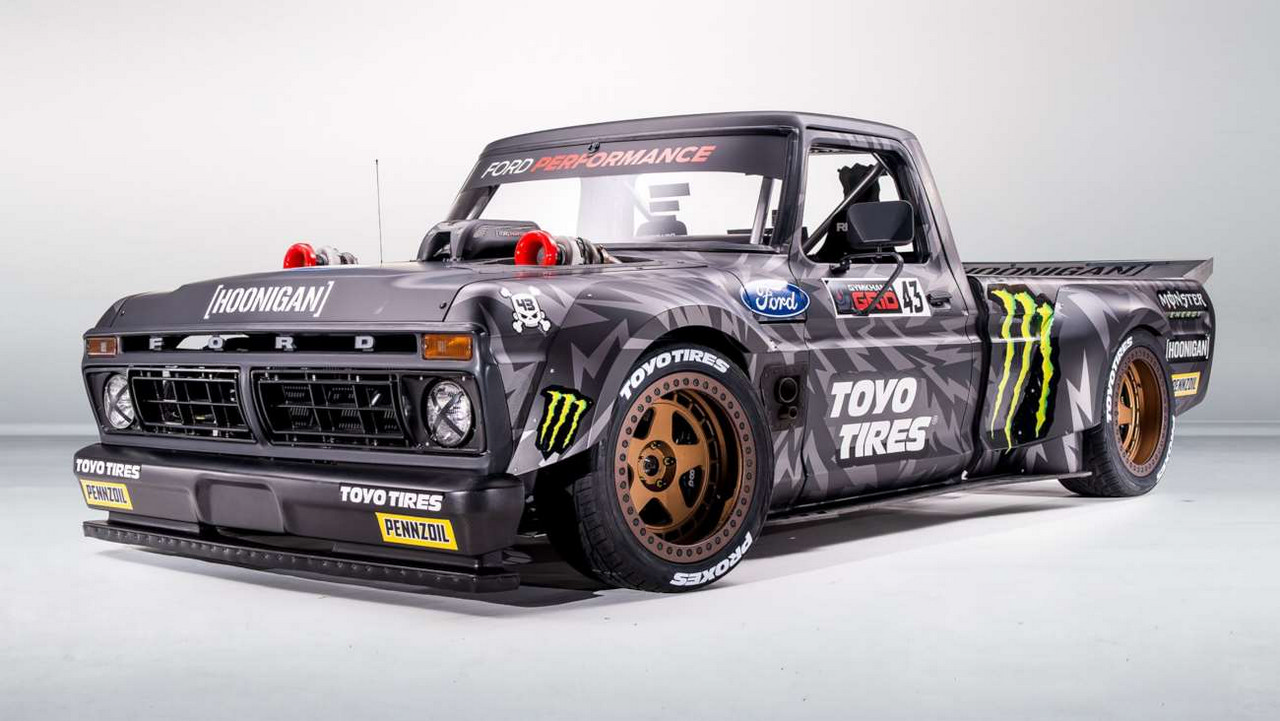