Undoing regulations put in place by the Obama administration, lawmakers south of the border have rolled back fuel economy and emissions directives in a move that will likely set up a legal battle between Washington and California.

Previous rules called for an approximate 5% annual increase in Corporate Average Fuel Economy (CAFE) each year until 2025. At that time, an automaker’s fleet would need to meet a target of 46.8 mpg, or 5.0L/100km in Roman Catholic measure. These new guidelines relax those numbers to just a 1.5% annual increase, equating to 40.4 mpg (5.8L/100km) and give car makers an extra year to do so.

The feds are trying to paint this as a good thing, with EPA brass declaring it “strikes the right regulatory balance that protects our environment and sets reasonable targets for the auto industry”. Another argument for these less stringent rules being bandied about by the Transportation Secretary is that they make newer and safer cars more accessible to Americans who, on average, own vehicles that are a dozen years old.

Government spox claim these new regulations will reduce the average price of a new vehicle by about $1000, making them more affordable. This, they say, will allow more Americans to afford new cars, vehicles which have better safety kit and fuel economy than the ones they’re currently driving. 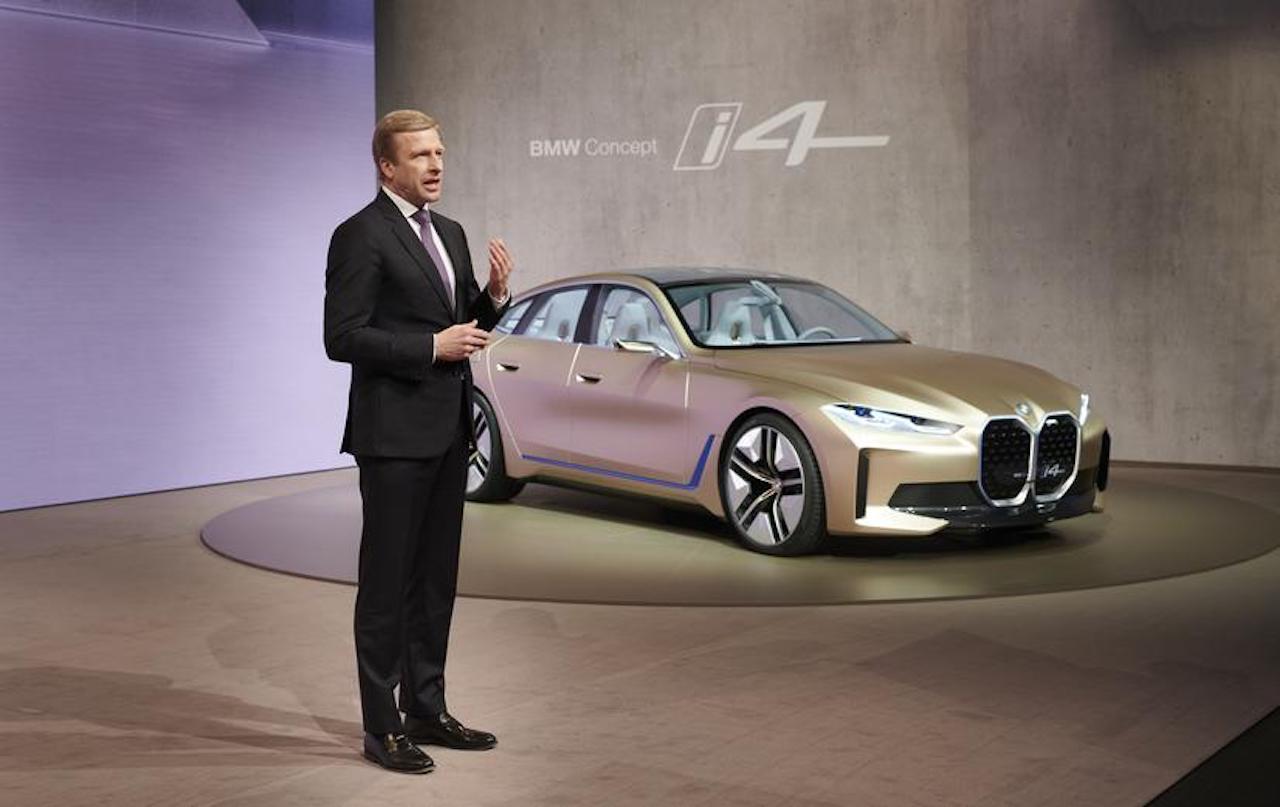 California, and more than a dozen other states, are taking exception to this change. Many jurisdictions have adopted the Golden State’s tougher fuel economy targets, a level of authority the Trump administration is seeking to revoke. Interestingly, a cadre of automakers – Ford, Honda, and Volvo plus the North American arms of VW and BMW – are showing some California love and siding with the state against these newly relaxed rules, actively volunteering to meet more stringent fuel economy goals. General Motors, Toyota, and Fiat Chrysler have jumped on the train trying to revoke Cali’s right to set its own standards claiming a unified target is preferable.

The latter is curious, drawing a rebuke from Ford North America’s Product Communications manager on Twitter.

GM, Toyota and FCA are on the wrong side of history. Sad. https://t.co/Zc4iE6kQkv

Carmakers are, of course, more than free to engineer solutions that meet the original targets. Those rolled out by the feds are just a baseline. Those who follow the auto industry know that many research and development decisions are made far in advance, so more than a few levers have been pulled and decisions made about products planned for between now and 2026.

In other words, there’s a good chance that most auto manufacturers – the smart ones who are planning ahead, at least – have broadly set in place mechanisms to meet the more stringent regulations set in place by the Obama administration.