Toyota has just shown off a new version of the Mirai hydrogen fuel-cell sedan. Say goodbye to “I’m from the future and I’m here to help” styling and say hello to a stunner. Plus if you’re looking at one of its more conventional vehicles, Toyota and Lexus have given the hybrid battery warranties a big boost for 2020.

The Mirai fuel-cell vehicle first went on sale in North America back in 2015. The name means future in Japanese, and the car certainly looked it. Like a sort of angry Prius, loaded with massive gills, sharp angles, and wheels that look positively tiny. Any sales issues were more likely due to availability of both the cars and of hydrogen fuel, but if you had an issue with the styling of the old one we doubt you will now.

Instead of a front-drive platform, the new Mirai is a rear-driver. And it gets proportions to suit. A very long hood hosts headlights that stretch back to the wheel’s centres. The cabin is very far back, with a coupe-like roofline that could nearly be a hatch. This looks far more Lexus LC than Toyota Prius, and they likely share the same plaftorm.

“We have pursued making a car that customers feel like driving all the time, a car that has emotional and attractive design appeal, as well as dynamic and responsive driving performance that can bring a smile to the faces of drivers” said Yoshikazu Tanaka, Chief Engineer of the Mirai. “I want customers to say, I chose the Mirai not because it’s an FCEV, but because I really wanted this car, and it just happened to be an FCEV.”

Like the outside, the inside will be more conventionally luxury-car handsome, but Toyota says there will still be some future touches for the model.

The new car will get an improved fuel-cell system when it bows at the Tokyo Motor Show. With a target of 30 percent more range. That’s about 650 km since the current one just tops 500 km. It can drive emissions free with a five-minute fill of hydrogen, though currently the only stations in Canada are in Vancouver and Quebec City.

In slightly more conventional car news, Toyota is charging up the warranty on its hybrid models for 2020. All 2020 model year Lexus and Toyota hybrids will get their battery warranty pushed from eight years and 160,000 km to 10 years or 240,000 km. 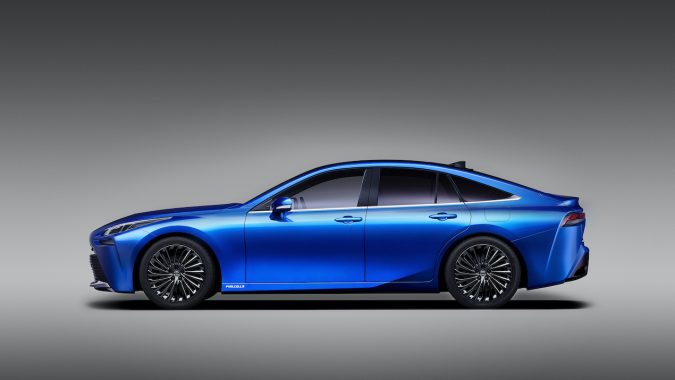 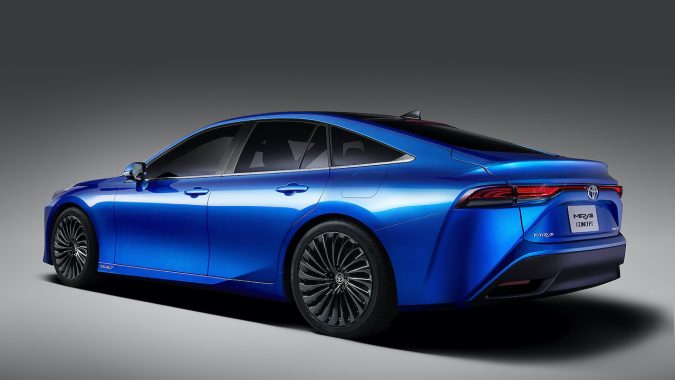 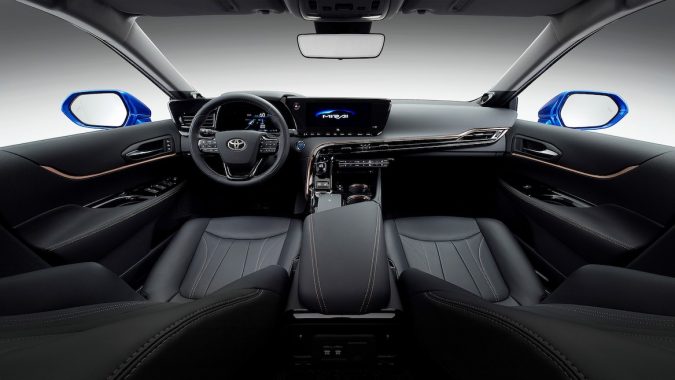 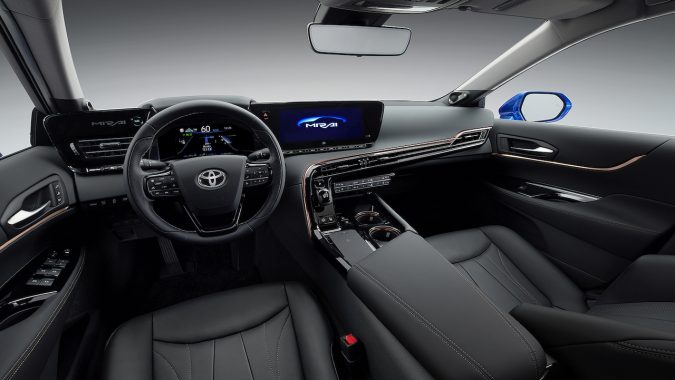 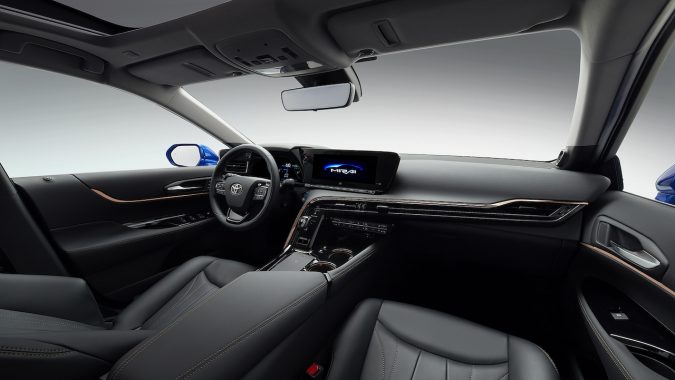 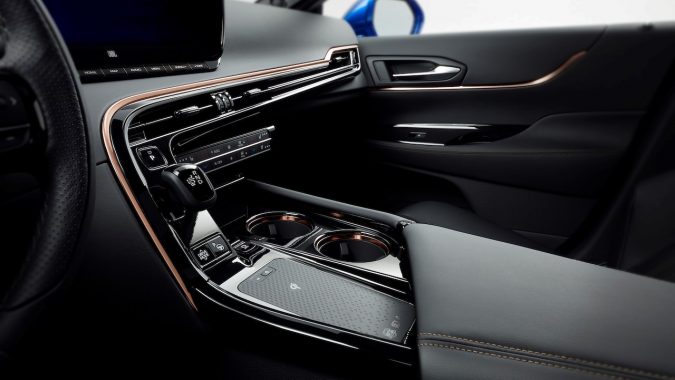