Though it had stayed largely silent on electric cars, Toyota has just shown up to the EV party in a very big way. By showing us four new bZ EV models in concept form, a quartet of electric Lexus, and seven lifestyle EV concepts. Put them together and you’re looking at half of the 30 EVs Toyota plans to have on the road by 2030.

The bZ (Beyond Zero) branding is Toyota’s plan to “go beyond” zero CO2 and other emissions, and after the launch of the bZ4X we’ve already seen they’re expected to come to market quickly. “The future that we showed you today is by no means far away. Most of the Toyota battery EVs that we introduced here are models that will be coming out in the next few years,” said CEO Akio Toyoda, though the presentation was short on details.

A midsize SUV and a large three-row SUV are the two most likely to come to our market, but there will be a sedan aimed at being a “first car” for customers as well as a compact crossover aimed at Japan and Europe that Toyota says will be the most energy efficient in its segment.

Lexus will use Z branding for its EVs, and has revealed photos of the RZ450e, the first of its models. The one that has our attention, though, is a successor to the LFA that Lexus says will offer low two-second acceleration and a range of “over 700 km” while delivering classic sports car style. In the announcement, Lexus said the company would be entirely EV by 2030 in its major markets and globally by 2035. 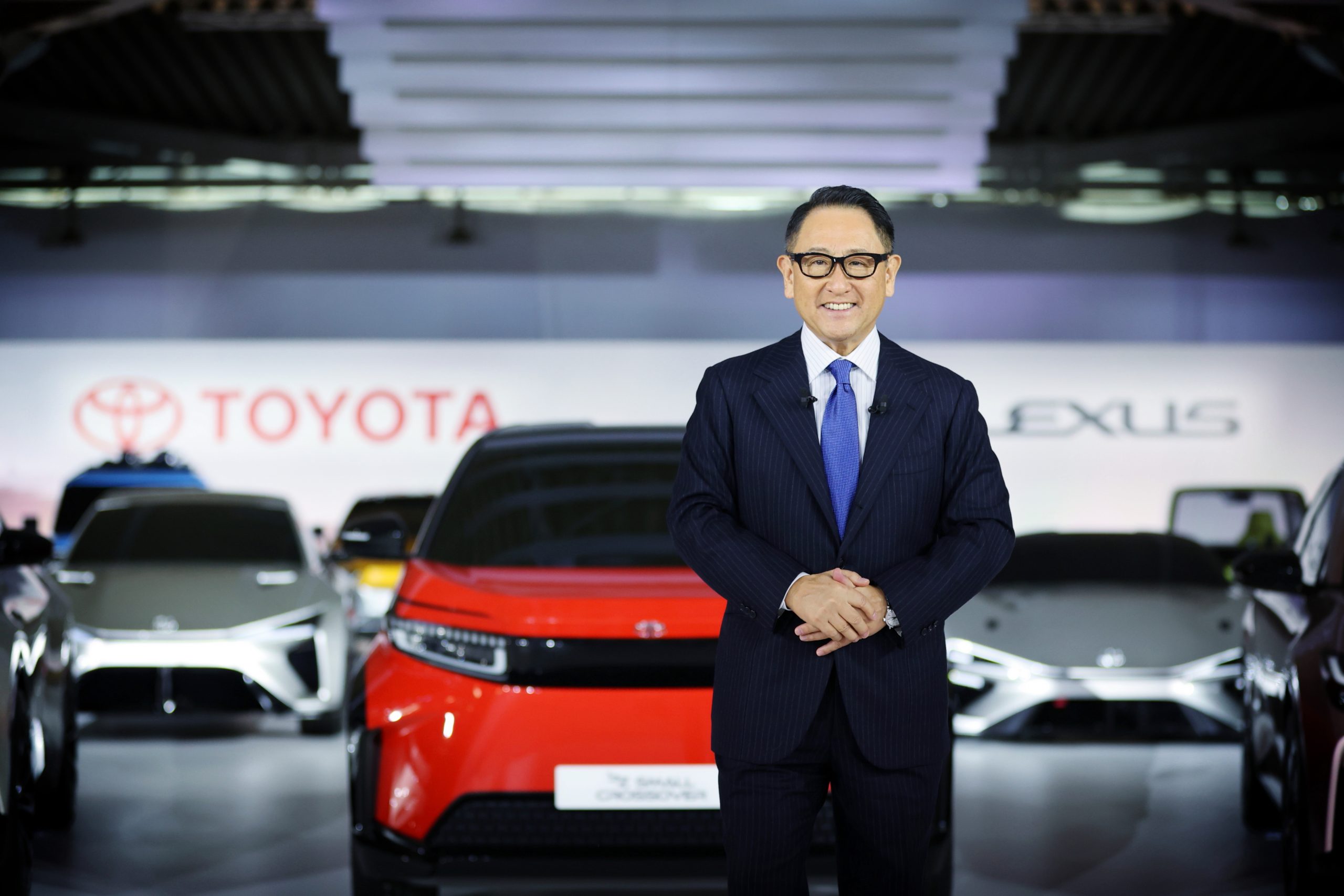 At the rear are the models Toyota plans to meet a wide range of lifestyle and commercial needs. An electric pickup that looks like an EV Tacoma, an off-roader that has serious FJ Cruiser vibes, and a sports car with mid-engine proportions that has everyone calling it the return of the MR2.

“Compact ultra-versatility will open up new and exciting possibilities for both work use and for youngsters,” said Design GM Simon Humphries, calling the transition to electric “a chance for more variety and more fun.”

Toyota’s goal is now 3.5 million BEV sales per year by 2030, a number equal to around a third of the company’s current global sales. To achieve these targets, Toyota said it will invest US $70B in electrified vehicles through 2030, with half of that BEV-focused and the remainder on hybrids, plug-in hybrids, and fuel cell electrics. 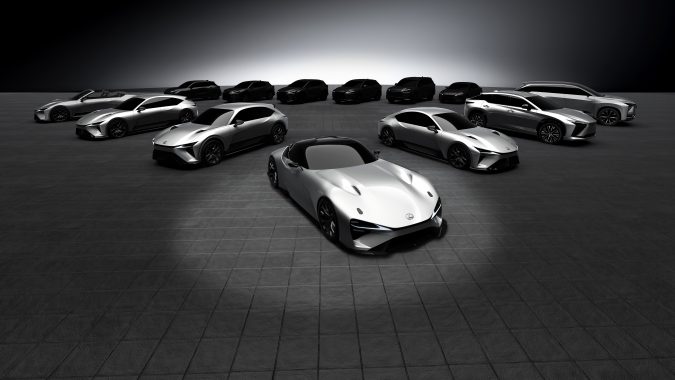 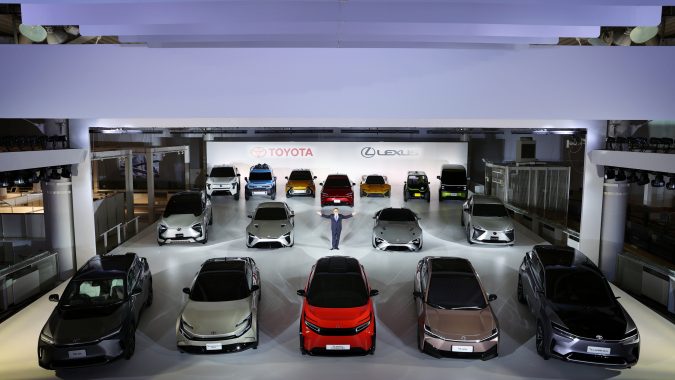 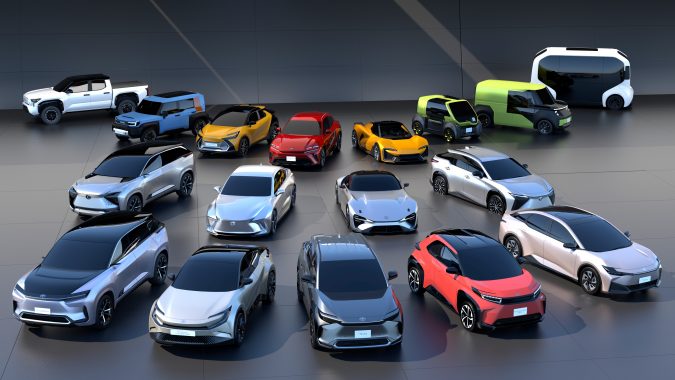