To help promote the widespread uses of electrified vehicles

Toyota is getting generous. At least when it comes to electrification. The company that might just be the king of hybrids is giving out licenses for nearly 24,000 patents it holds. For free.

The automaker says it’s aware that combating rising emissions is needed more quickly than ever. And that electrifying cars is expensive. In time, money, and resources. So to help “promote the widespread uses of electrified vehicles,” Toyota has launched two measures to help.

First is those patent licenses. Royalty-free on nearly 24,000, including some that are still pending. All for tech related to vehicle electrification.

“Based on the high volume of inquiries we receive about our vehicle electrification systems from companies that recognize a need to popularize hybrid and other electrified vehicle technologies, we believe that now is the time for cooperation,” said Shigeki Terashi, Member of the Board and Executive Vice President of Toyota Motor Corporation. “If the number of electrified vehicles accelerates significantly in the next 10 years, they will become standard, and we hope to play a role in supporting that process.”

The patents cover parts and systems for mostly hybrid and PHEV cars. Things like electric motors, power control units, and other system controls. The complicated bits that take a long time and a lot of money to develop. The library covers more than 20 years of Toyota development. Some of those cover charging and even fuel cells. 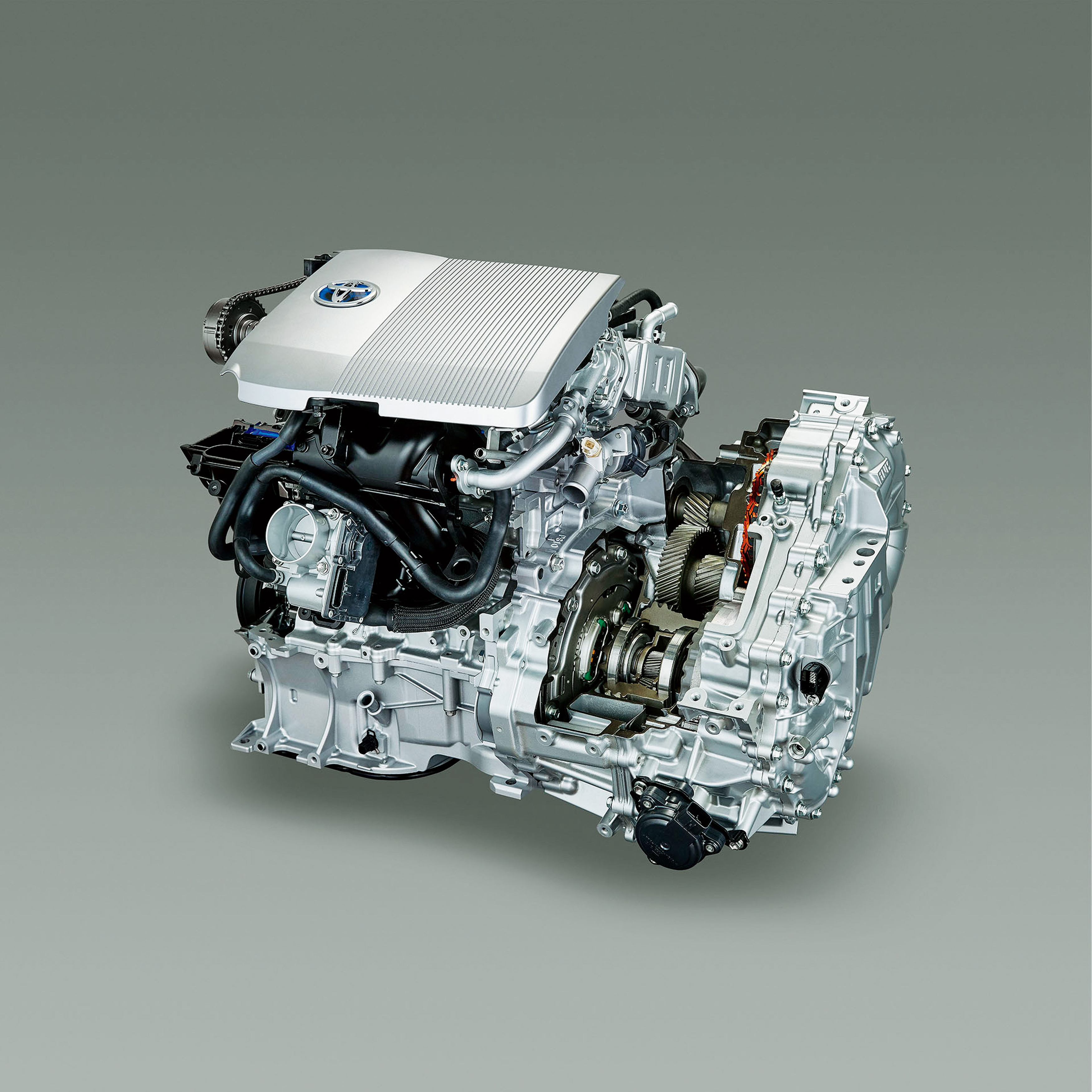 Patents shared this way won’t be free forever, though. Toyota says that the grant period starts now and lasts until the end of 2030. Of course, they’ll be happy to talk licensing after that.

The second is a little help. Electrify with a little help from their friends. Though that won’t be free. But still, paid tech support from Toyota could be a big deal for some automakers looking to electrify. Toyota says, as an example, it will help “other automakers to achieve high-level product performance in terms of fuel efficiency, output, and quietness fit for the vehicles they are working to develop.”

Encouraging development and marketing of electrified vehicles is something Toyota says it has “long considered a top-priority management issue.” That’s because the company says it believes that the vehicles need to be widespread in order to reduce CO2 emissions and fight climate change.

This could be a way for smaller or boutique automakers to add some zip to their existing gas engines and spread the hybrid around a little more. 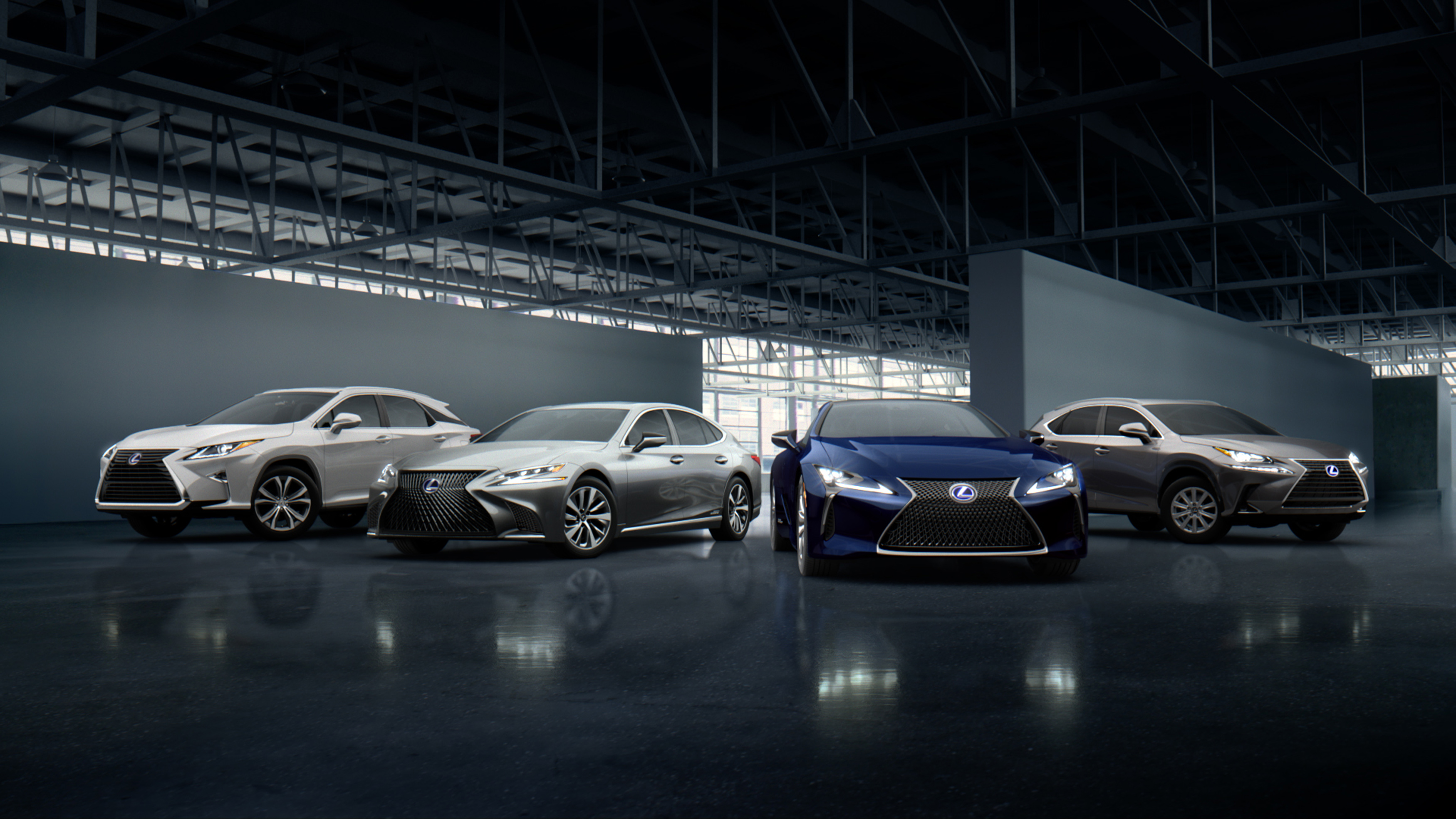