Toyota Canada hasn't confirmed that we'll be getting this car, or if we'll continue with the model we have now for 2020.

Toyota has just revealed the 2020 Yaris Hatchback. It’s a new model based on the Yaris Sedan, adding a different powertrain, new connectivity options, and some greatly improved style.

Earlier this year, Toyota USA announced that the Yaris hatchback was going away. But that it wouldn’t be going away for long. There would be something new coming at the New York show, which is now in a couple of weeks. This is it.

Like the Yaris Sedan, this new Yaris Hatchback is based on the Mazda2. A car that Mazda hasn’t sold in Canada in a few years. That means that for Toyota buyers, it isn’t exactly what you’re expecting in terms of styling – both inside and out – powertrains, and infotainment.

For starters, the exterior design language definitely doesn’t match with the brand’s other cars. More scalloped doors are the most obvious. But Toyota has given it a grille that looks a little bit more like the big brother Corolla. Or maybe even a little reminiscent of the big and bold 4Runner nose.

Under the hood, the car offers a 1.5L four-cylinder engine. It delivers 106 hp. The only gearbox option is a six-speed automatic that keeps Mazda’s Sport mode control. 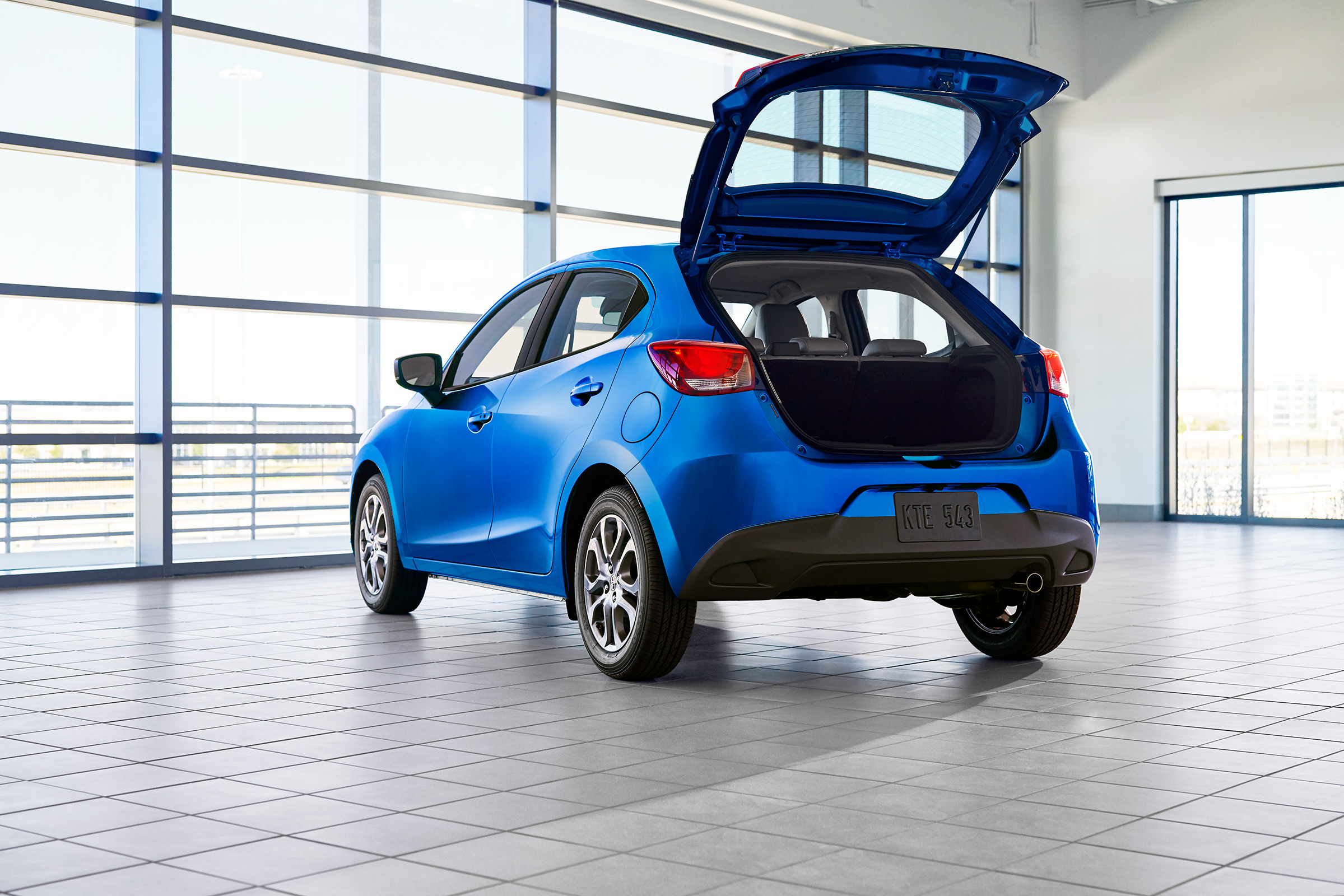 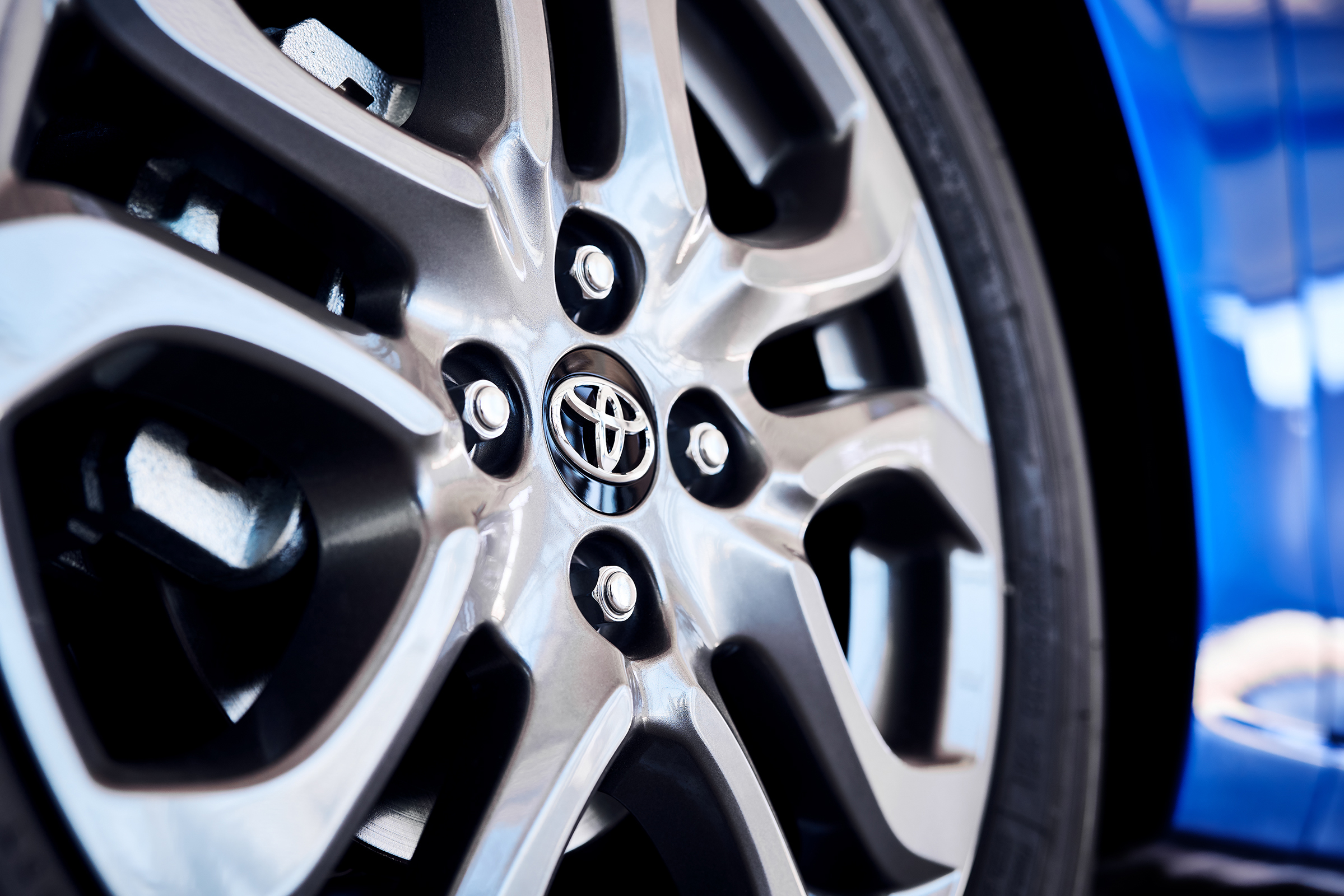 Inside, this uses a 7.0-inch touchscreen infotainment system. And it’s one of just two Toyotas (the other being the 2020 Tacoma) to get both Apple CarPlay and Android Auto. In addition to the touch controls, the system has a rotary dial on the center console. Both announced trim levels, LE and XLE, come equipped with the hardware to enable navigation. They just need an optional accessory SD card with the mapping info.

The Yaris hatch gets low-speed pre-collision detection with braking assistance, but not the Toyota Safety Sense features of the rest of the brand’s line.

The new model was announced by Toyota US, where the Yaris hatch we get wasn’t avaialble for 2019 and was not selling well. Toyota Canada hasn’t confirmed that we’ll be getting this car, or if we’ll continue with the model we have now for 2020. Though they did point out that sales of the 2019 Yaris hatch are up 22 percent this year. As always, we’ll keep you up to date when we hear more.