Toyota’s full-size Avalon sedan was all-new just last year. Which means that there aren’t any major changes for this year. But there is a decrease in a couple of areas. For one, the base price has dropped slightly. For another, there are fewer speakers than there were last year.

The Avalon made the jump to Toyota’s latest TNGA platform. The new bones offered some choices that appealed to drivers, like a lower centre of gravity and improved handling, on top of the improvements in quietness that just about everyone likes.

Toyota also turned up the styling. Especially in the sportier and far more aggressive-looking XSE model.

It’s that XSE model that sees the biggest differences for this year, too. It starts with a price that’s dropped by $100, but there’s slightly less content inside. Last year’s XSE came standard with a 14-speaker JBL audio system. This year, it’s listed as just “an eight-speaker audio system.” 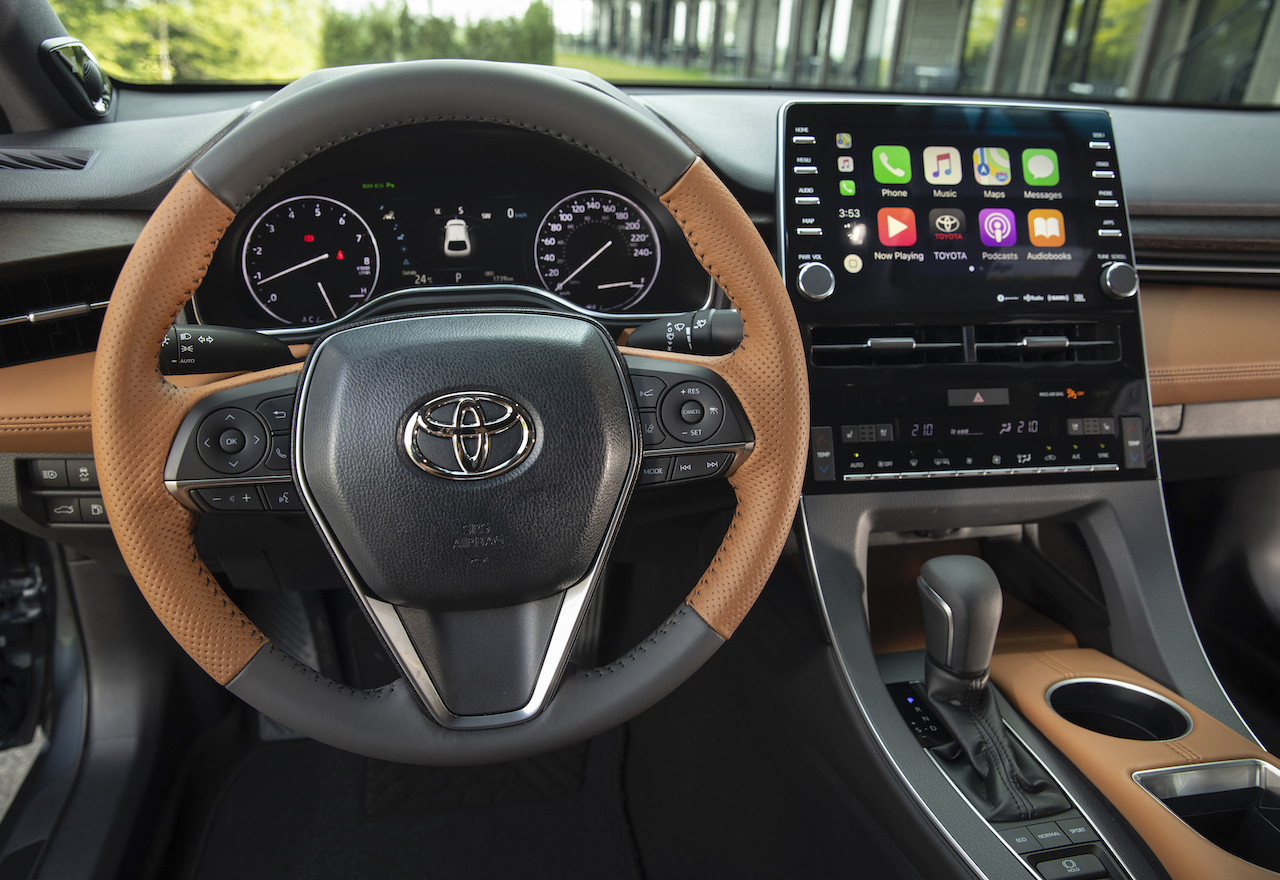 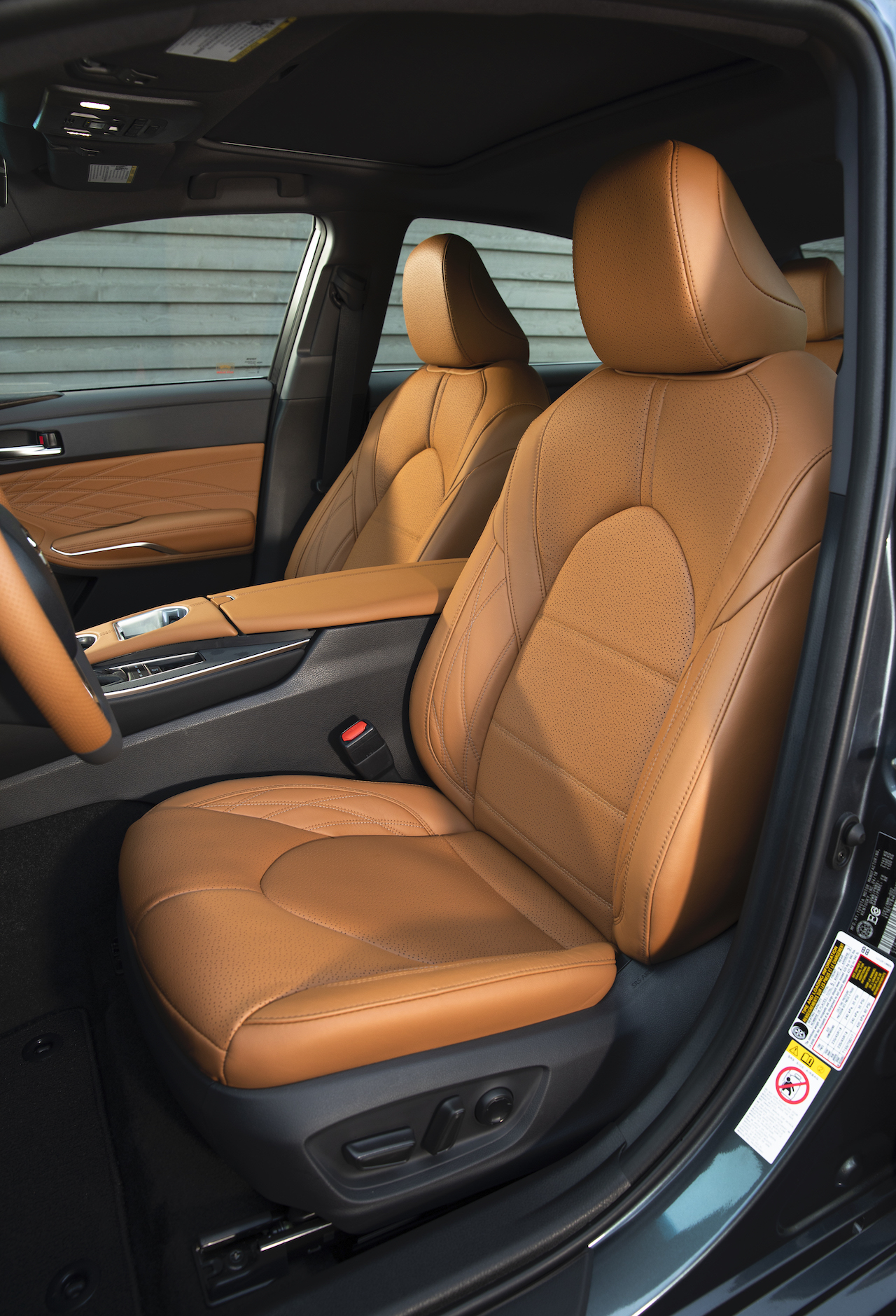 XSE also gets 19-inch wheels to support the sport-tuned suspension and Softex seats with Ultrasuede inserts. Carryovers from last year. The Limited trim sees a price increase of $660, but there don’t appear to be any extra features on the list. It comes with that 14-speaker JBL stereo, navigation, semi-aniline leather seats that are heated and ventilated, and a surround-view monitor. Plus a 10-inch head-up display and a heated wheel.

The only engine choice for both is Toyota’s 3.5L V6. That direct injected engine makes 301 hp and is backed by an eight-speed auto. The hybrid powertrain offered in the US is not available north of the border.

The other model we won’t be seeing is the TRD version of the Avalon. With even more aggressive looks thanks to a new front fascia and side skirts. Plus underbody bracing to stiffen the model into a bit more of a sports sedan with larger brakes, lighter wheels, and lower springs to go along with it. 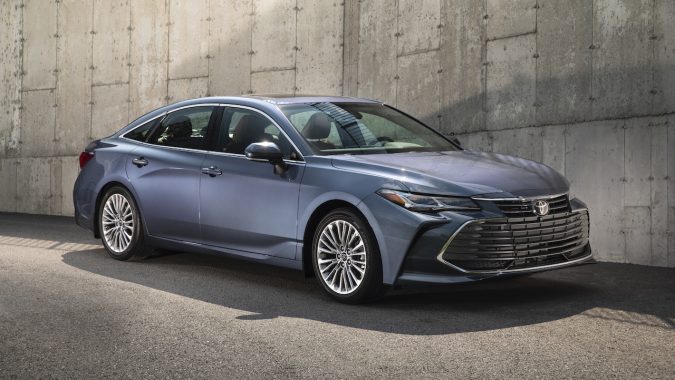 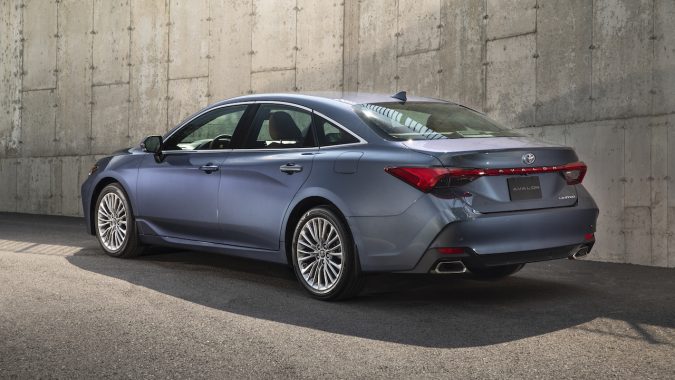 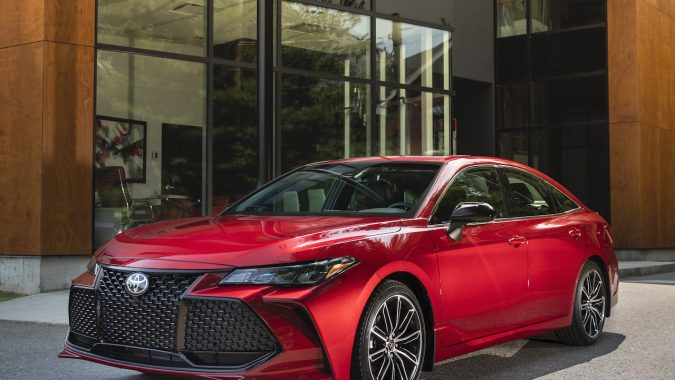 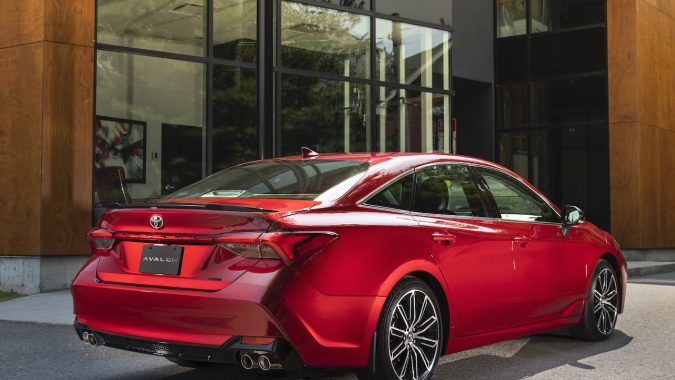