Toyota Opens Up To A Hydrogen Future

Announced Monday at the 2015 Consumer Electronics Show in Las Vegas, this Toyota initiative will spur development and introduction of innovative fuel cell technologies around the world.

Toyota has a long history of opening its intellectual properties through collaboration, and was instrumental in facilitating the widespread adoption of hybrid vehicles by licensing related patents.

Monday’s announcement represents the first time that Toyota has made its patents available free of charge and reflects the company’s aggressive support for developing a hydrogen-based society.

The hydrogen fuel cell patents will be made available to automakers who will produce and sell fuel cell vehicles, as well as to fuel cell parts suppliers and energy companies who establish and operate fueling stations, through the initial market introduction period, anticipated to last until 2020.

Companies working to develop and introduce fuel cell busses and industrial equipment, such as forklifts, are also covered.

In other news, the 2015 Toyota Yaris Hatchback SE Review. 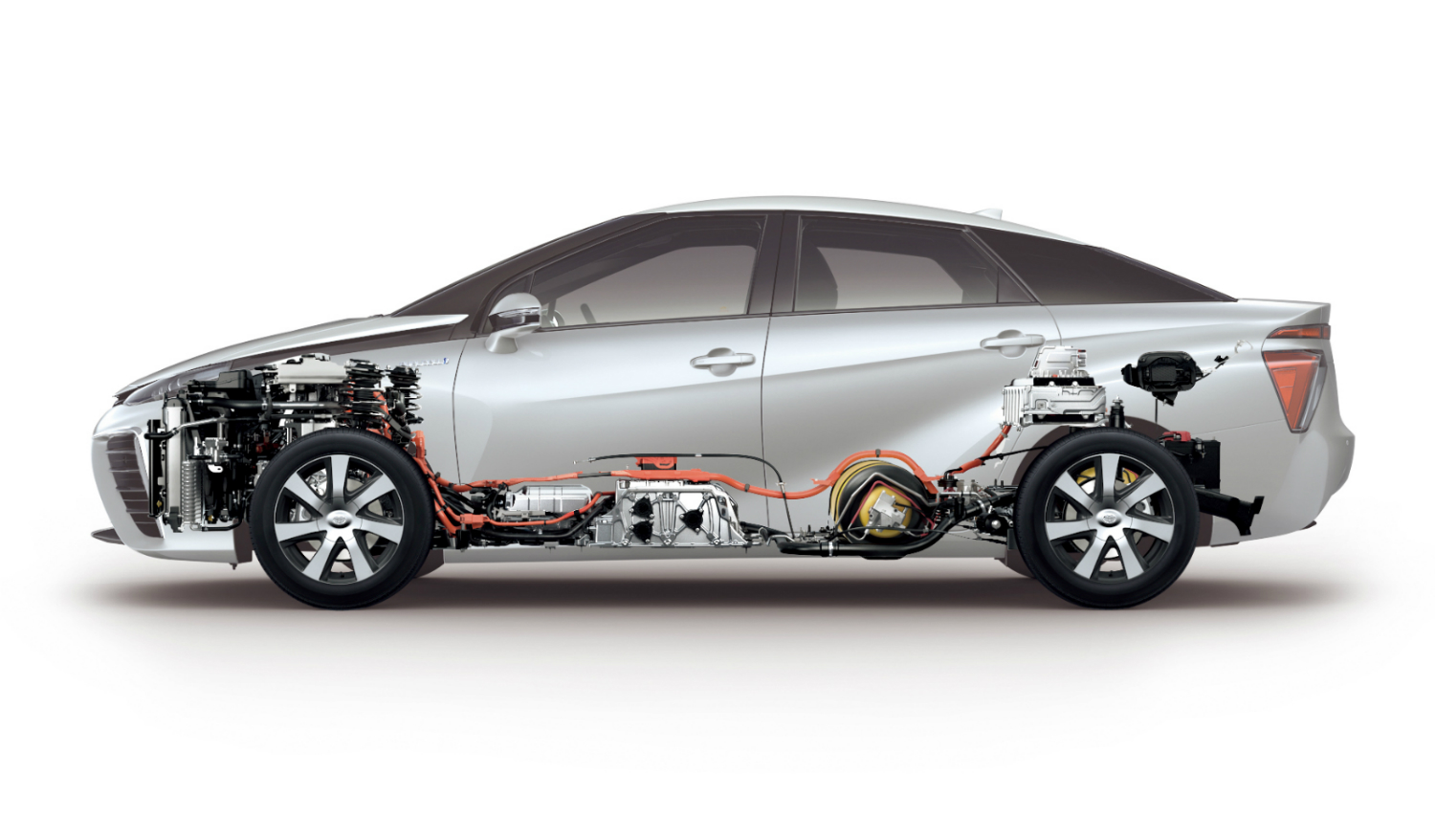