The MIT Technology Review has named Toyota one of the world’s smartest companies, placing the automaker among respected tech leaders like Amazon, Alphabet, and Facebook, and ahead of others such as Microsoft, IBM, and Intel. Ranked #17, Toyota was one of only two automakers to achieve the distinction.

MIT Technology Review recognized Toyota for the launch of the Toyota Research Institute, which “will study the future of mobility, artificial intelligence, and robotics.”

The magazine also highlighted Toyota’s release of the Mirai, one of the world’s first mass-market hydrogen fuel vehicles, and Toyota’s efforts to develop “a network of accessible and reliable hydrogen fuel stations” to support the Mirai and other potential future hydrogen vehicles. 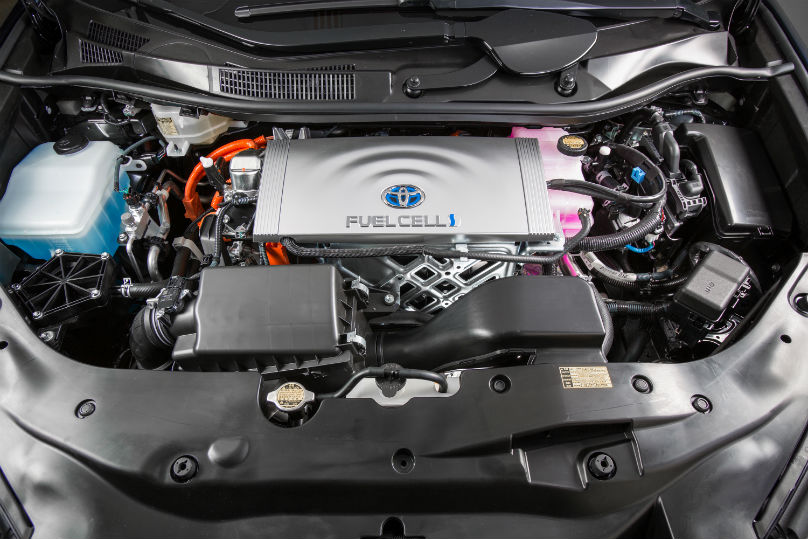 The Mirai has a range of over 300 miles and emits only water vapor.

MIT Technology Review, a global media company backed by the Massachusetts Institute of Technology, is recognized nationally for its coverage of science, business and technology.

To make the list, editors “pick the 50 companies that best combine innovative technology with an effective business model.” 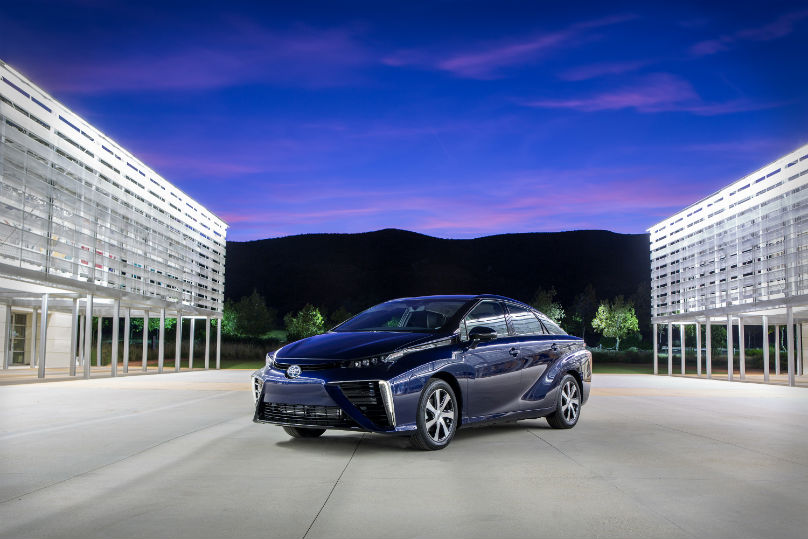