Toyota Might be Getting Ready to Bin Some Models

Where will cuts be made?

According to their most recent quarterly earnings call, Toyota currently enjoys a very healthy balance sheet. In order to keep it that way, the company is putting some radical options on the table – including the cancellation of some vehicle nameplates.

Toyota wouldn’t be the first manufacturer to do so, of course. Ford, in a widely debated move, has announced its intention to stop building sedans and small hatchbacks. Fiat Chrysler halted production of its Dodge Dart and Chrysler 200 sedans recently as well. Both companies cited sagging consumer demand for the decision.

“We are taking a hard look at all of the segments that we compete in to make sure we are competing in profitable segments and that products we sell have strategic value,” said Jim Lentz, the company’s North American CEO.

Unlike the Blue Oval, it is doubtful Toyota will deep-six all its cars. Boss man Akio Toyoda is currently leading a charge that will see the brand return to its sporting heyday, an effort that definitely requires fun-to-drive cars and not wallflower crossovers. The excellent GT86 is already on the ground, while the Supra is scheduled to make a vaunted return at the Detroit Auto Show in January.

Still, Lentz has a point. Canadian sales of Toyota cars have been sagging in 2018, with recent sales numbers suggesting that arm of the company is down nearly 3% to under 70,000 units so far this year. Trucks, on the other hand, have risen nearly 5% to over 100,000 units. The term ‘trucks’, it should be noted, encompasses crossovers and SUVs. In total, Canadian sales of Toyota products are up 1.7% to 176,595 machines this year.

Where will cuts be made? It’s unlikely to be core models like the Camry and Corolla, despite the latter suffering a 7.2% drop in sales through to the end of September. Nor is the Avalon likely to receive a visit from the Grim Reaper, as its sales are up a gobsmacking 40% this year. Toyota doesn’t separate Yaris sedan and hatchback sales numbers but it wouldn’t be surprising to see one of those nameplates hit the dumpster.

At Lexus, however, conditions are ripe for a cull. Every car save for the megabucks LS is underperforming this year, most of them by double digits. The sporty RC coupe has found only 280 Canadian homes in 2018, while the milquetoast GS has slipped a murderous 31% to just 190 units.

Despite all this, company spox did say operating profit rose 11% last quarter on a revenue of 7.31 trillion yen ($84.6 million). Toyota surely wants this trend to continue, so perhaps sending a few old horses to the glue factory as a preventative measure is not such a bad idea after all. 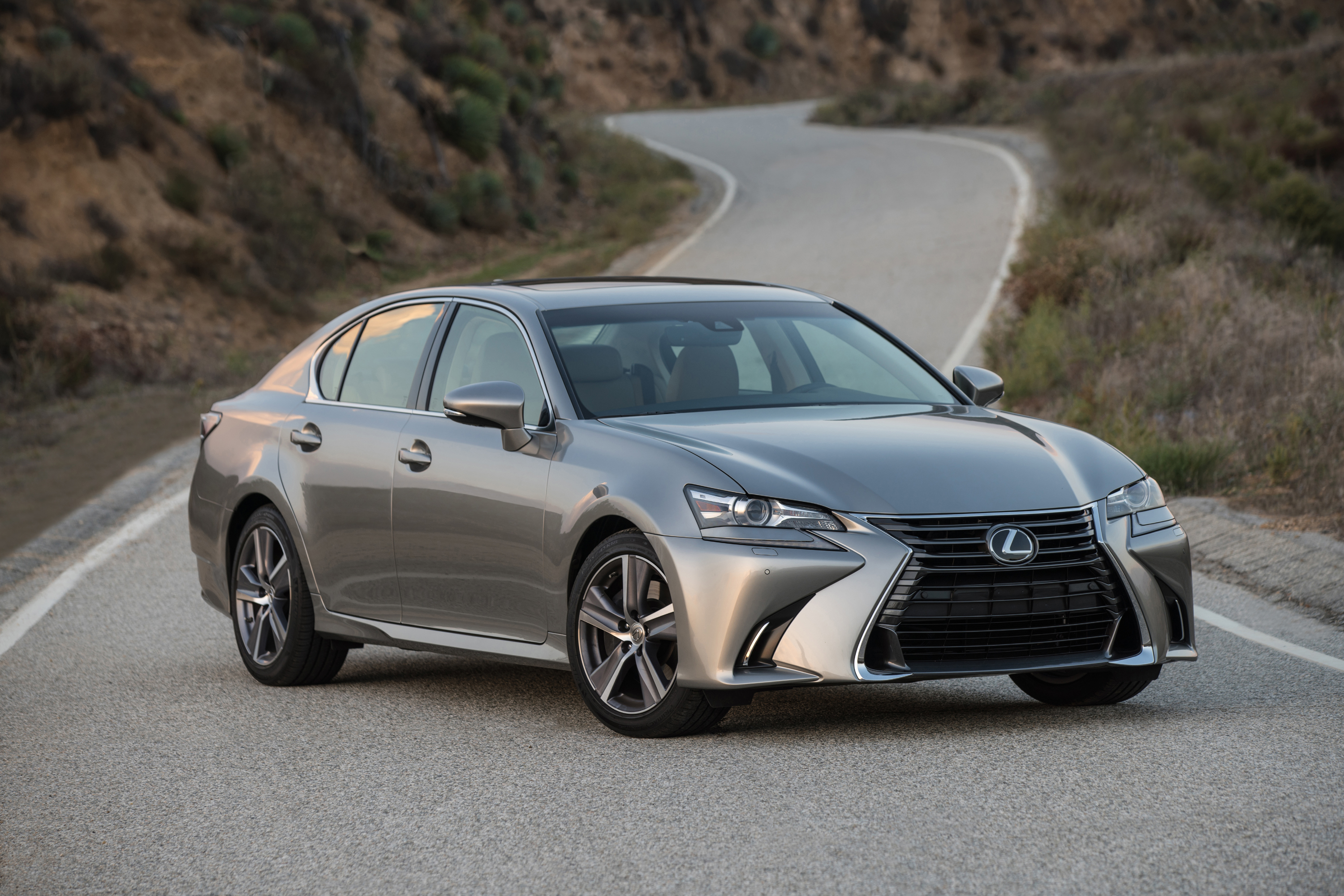