To be sold first this year in Quebec, the Toyota Mirai fuel cell’s only emission is water.

Toyota has announced the Toyota Mirai – powered by hydrogen fuel cell electric powertrain technology – is coming to Canada this year.

During last week’s Montreal International Auto Show, Toyota confirmed it would launch starting with select fleets in Quebec, where the Mirai will take advantage of the province’s clean hydroelectric power generation to offer drivers a remarkably clean, more sustainable alternative to the conventional automobile.

The Mirai needs a source of hydrogen, and since Hydro Quebec is the world’s fourth-largest producer of clean hydro-electricity that means that the hydrogen used to drive Mirai will be produced from remarkably clean sources too.

Toyota Canada has been working closely with partners in Quebec over the past year – in particular, the Ministries of Energy, Environment, and Transportation – to ensure the introduction of an appropriate fueling infrastructure in the province.

With its advanced technology under the hood, the 2018 Toyota Mirai delivers three key benefits that Toyota feels are important to Canadians.

First, there’s no need for range anxiety, as the Mirai can travel more than 500 km on a tank of hydrogen.

And third, the Mirai has proven cold-weather reliability – especially important as many parts of Canada have experienced new, record-cold temperatures this winter.

This is combined with oxygen in the fuel cell stack. The resulting chemical reaction produces two things: electricity, and water.

The electricity powers the vehicle, delivering 151 hp and up to 247 lb/ft of torque. And the water leaves through the tailpipe as Mirai’s only emission.

The Mirai will go on sale later this year. 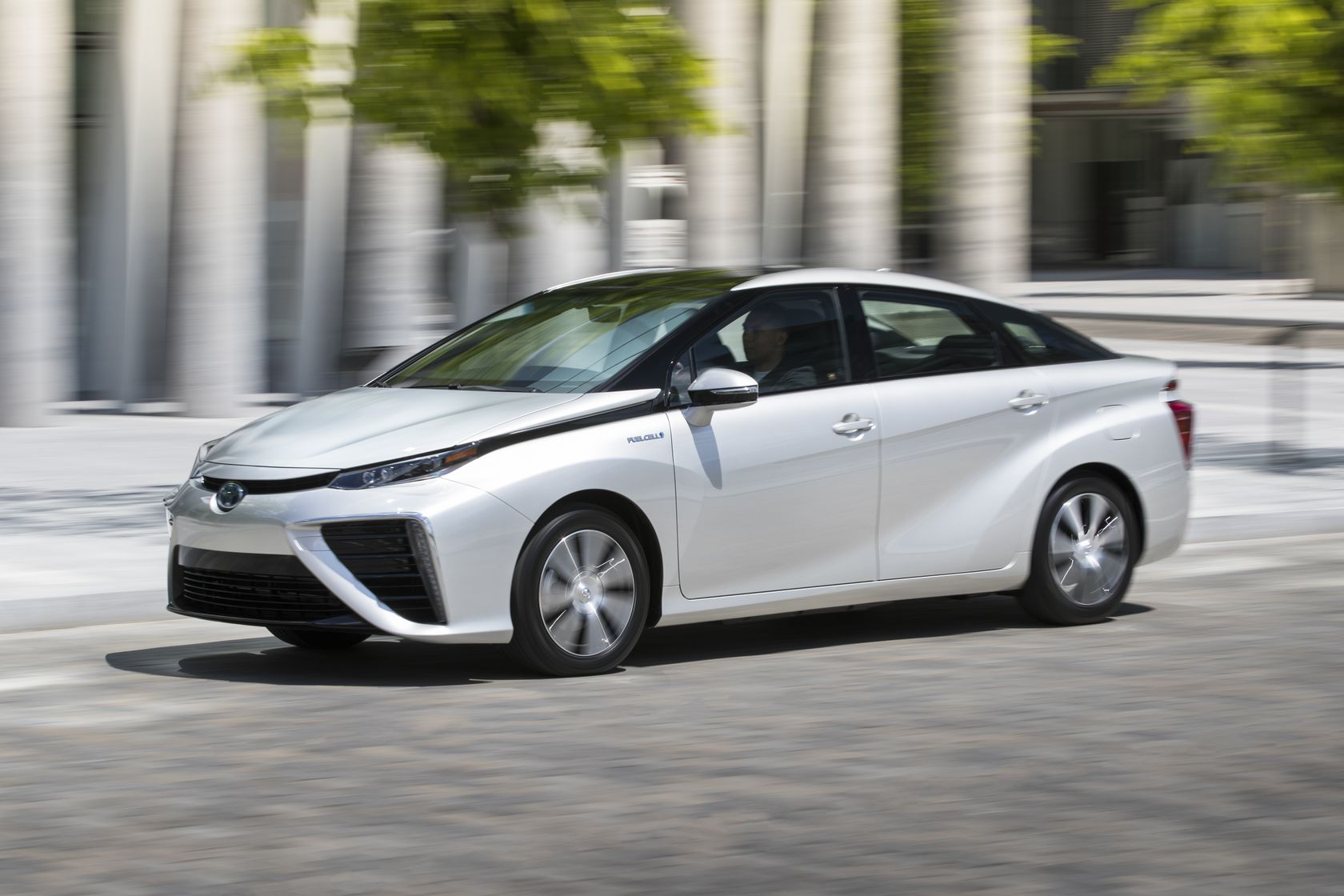