Installation will be performed at Toyota dealerships.

After only eight epochs, Toyota finally started fitting their vehicles with Apple CarPlay and Amazon Alexa connectivity. They began with the Dreadnought-Class Avalon sedan, an odd choice given that its target demographic isn’t the first one thought of when talking about cutting edge technology. Nevertheless, the Big T went on to announce CarPlay and Alexa would be accessible on many of their 2019 and most 2020 models.

They’ve now gone a step further, hitting the rewind button and announcing the same capability can now be retrofitted to Camry and Sienna vehicles from the 2018 model year.

“We are always striving to bring highly desirable services to our vehicles. This new program enables CarPlay and Amazon Alexa on some of our most popular vehicles already on the road.” said Steve Basra, vice president of Connected Technologies for Toyota Motor North America.

The man has a point. By permitting those two cars the ability to house this technology in their infotainment systems, Toyota smartly opens up the experience to a plethora of new customers. It doesn’t hurt that these models are often used as family haulers, either. No details were immediately given on the inclusion of other models in this program but it is a safe bet that others will be added to the list in due time.

Installation will be performed at Toyota dealerships. All 2018 Camry and 2018 Sienna owners will receive a notification from the company encouraging them to contact their dealer for additional details or to schedule an appointment. Prices aren’t mentioned but you can be guaranteed there will be some sort of service charge. It will take the time of at least one service department employee, after all. 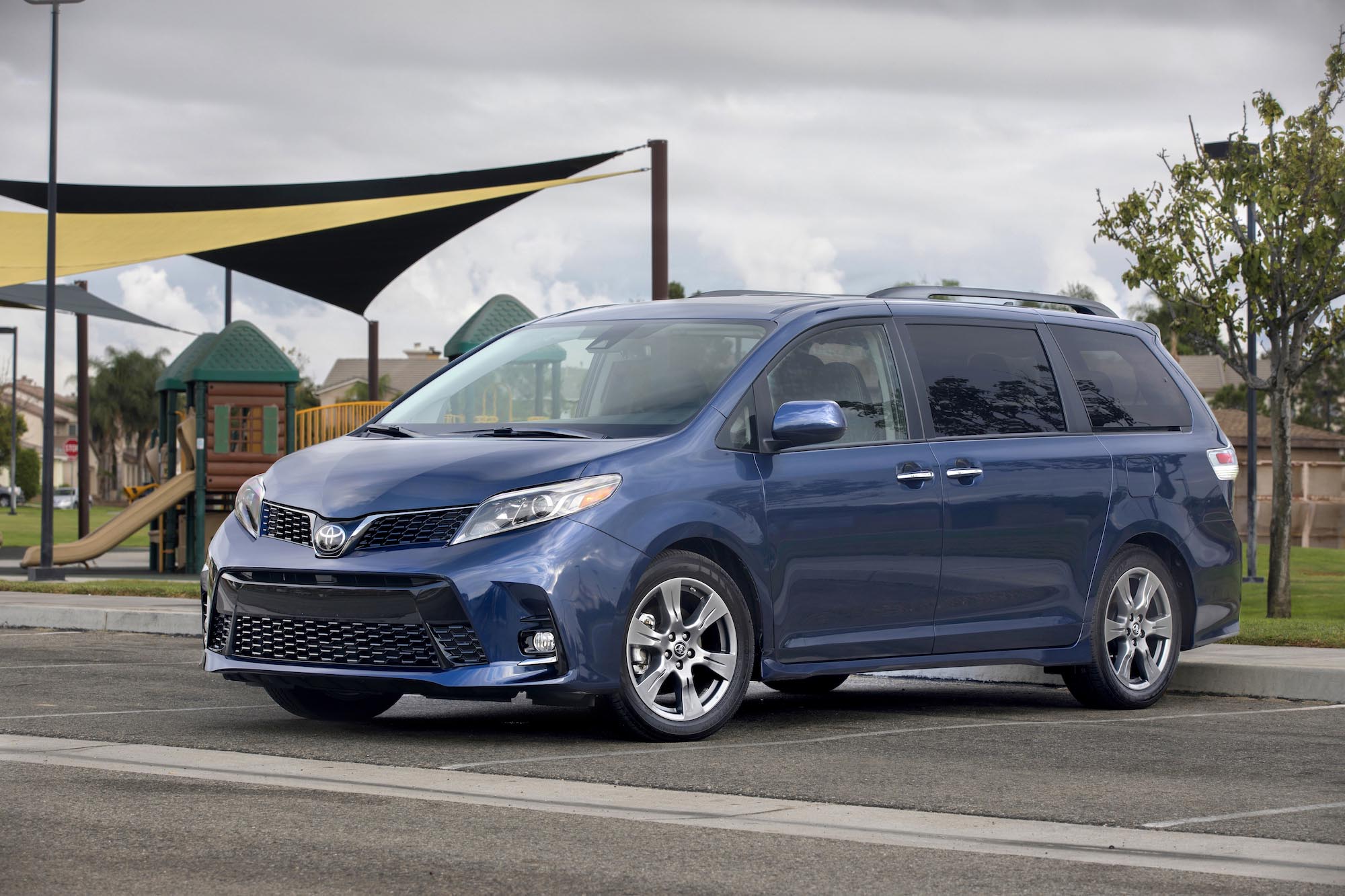 Toyota isn’t the only automaker retrofitting their cars with CarPlay. Mazda announced late last year that vehicles dating back to 2014 that have the Mazda Connect infotainment system can have the feature installed at a dealer. It’s a $443 bill to do so.

Buried in the same news announcement was also a statement from Toyota that they’re hitting the brakes on installation of so-called Dedicated Short-Range Communications technology. Previously announced plans indicated this V2X technology (in which vehicles would provide information to other objects – traffic reports to roadside gantry signs, for example) would be brought online in 2021. It’s now on hiatus for the foreseeable future, thanks to a myriad of reasons including federal supports and the lack of commitment from other auto brands.