Toyota says it plans to sell more than 5.5 million electrified vehicles by 2030.

Toyota has announced its plans toward the popularization of electrified vehicles for the decade 2020-2030.

Toyota has been working toward creating ever-better cars and an ever-better society under the thinking of contributing to a sustainable society and creating mobility that brings smiles to customers.

Addressing environmental challenges, such as global warming, air pollution, and limited natural resources and energy supply are of utmost importance to Toyota.

Electrification across the entire Toyota and Lexus line-up includes:

∙ By around 2030, Toyota aims to have sales of more than 5.5 million electrified vehicles, including more than 1 million zero-emission vehicles (BEVs, FCEVs).

∙ Additionally, by around 2025, every model in the Toyota and Lexus line-up around the world will be available either as a dedicated electrified model or have an electrified option. This will be achieved by increasing the number of dedicated HEV, PHEV, BEV, and FCEV models and by generalizing the availability of HEV, PHEV and/or BEV options to all its models.

∙ As a result, the number of models developed without an electrified version will be zero.

∙ Toyota will accelerate the popularization of BEVs with more than 10 BEV models to be available worldwide by the early 2020s, starting in China, before entering other markets―the gradual introduction to Japan, India, United States and Europe is expected.

∙ The FCEV line-up will be expanded for both passenger and commercial vehicles in the 2020s.

∙ The HEV line-up will also grow, thanks to the further development of the Toyota Hybrid System II (featured in the current-generation Prius and other models); the introduction of a more powerful version in some models; and the development of simpler hybrid systems in select models, as appropriate, to meet various customer needs.

∙ Toyota also aims to expand its PHEV line-up in the 2020s.

Batteries are a core technology of electrified vehicles and generally present limitations relating to energy density, weight/packaging, and cost.

Furthermore, Toyota aims to focus on the development of a social infrastructure conducive to the widespread adoption of electrified vehicles. 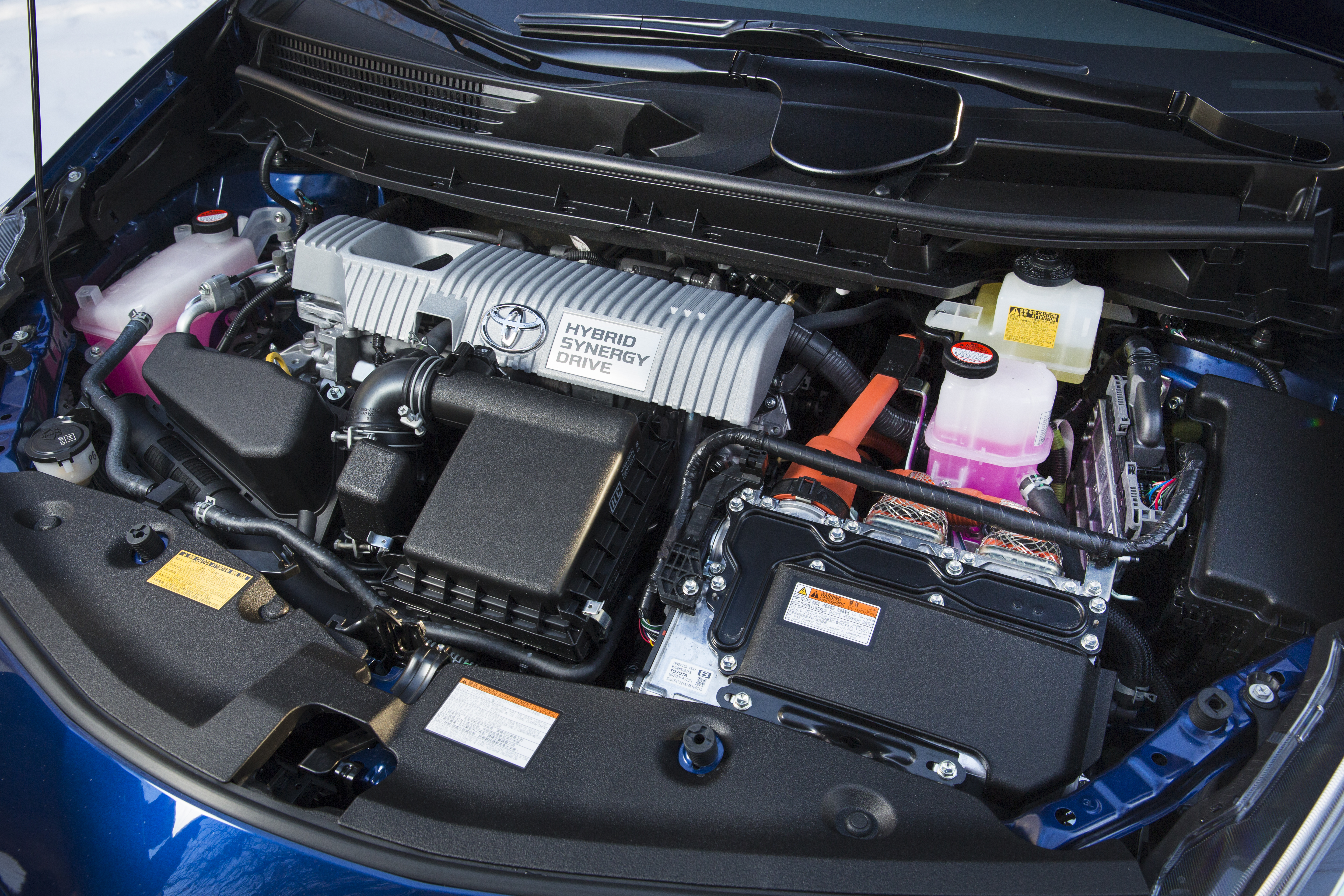