Toyota Avalon get a special-edition run

There are a lot of ways to celebrate two decades of existence on Earth. In the automotive world, cars that have a chance to turn 20 years-old typically get a special-edition run. The Toyota Avalon is no exception to this rule: since production started in 1994, the Japanese automaker decided to pay homage to its full-size sedan by launching a 2500-unit limited-edition. Here is what is included in the Toyota Avalon Sport Touring Edition (based on the XLE model): 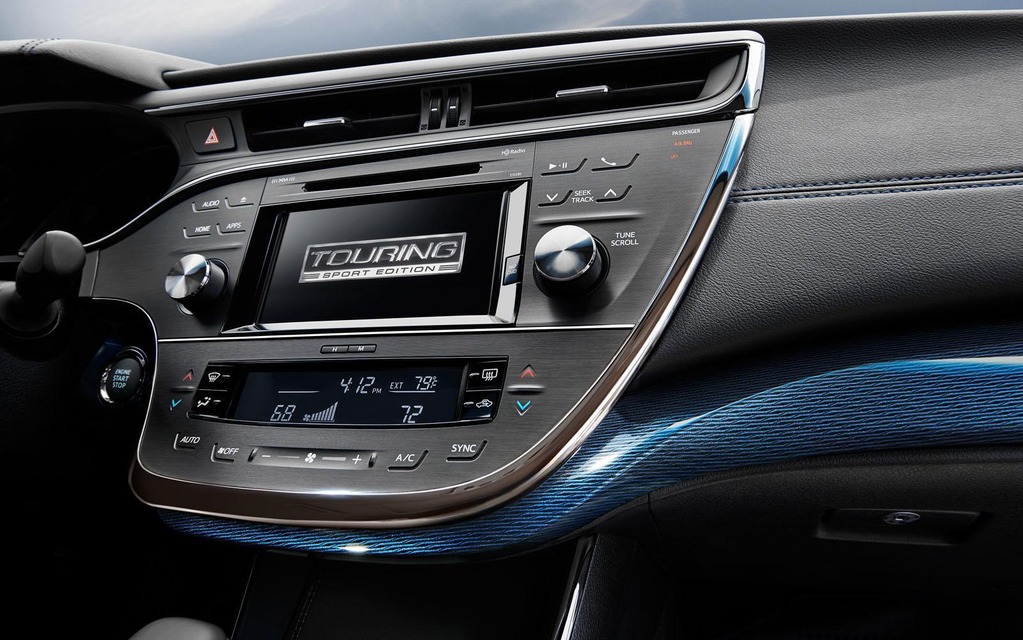 Canadian pricing has not been announced, but we know that the American version sells for $5,000 more than the base-model XLE, so we can safely assume that the Toyota Avalon Touring Sport will cost more than the $39,240 XLE.