LOS ANGELES, CA: Toyota upped its stake in the electrification market with the introduction of the first Corolla Hybrid and Prius AWD-e.

The Toyota Corolla Hybrid is built on Toyota’s New Global Architecture (TNGA) making it a natural fit to be able adopt the Hybrid Synergy Drive from the new-generation Prius.

The Corolla’s hybrid system consists of a 1.8-litre four-cylinder gasoline engine linked to two motors through an electronically controlled, continuously variable transmission (CVT) that is capable of pushing out 121 horses while only sipping fuel at a combined rate of less than 5.0L/100km.

A new technology called Hyper-Prime Nickel has been used in the battery pack that manages to boost battery performance while being smaller in size and weight.

The smaller battery enables it to be mounted under the trunk space without reducing cargo space while allowing for a 60/40 split folding rear seat. The lower placement of the battery also reduces the centre of gravity increasing the overall handling characteristics of the car. 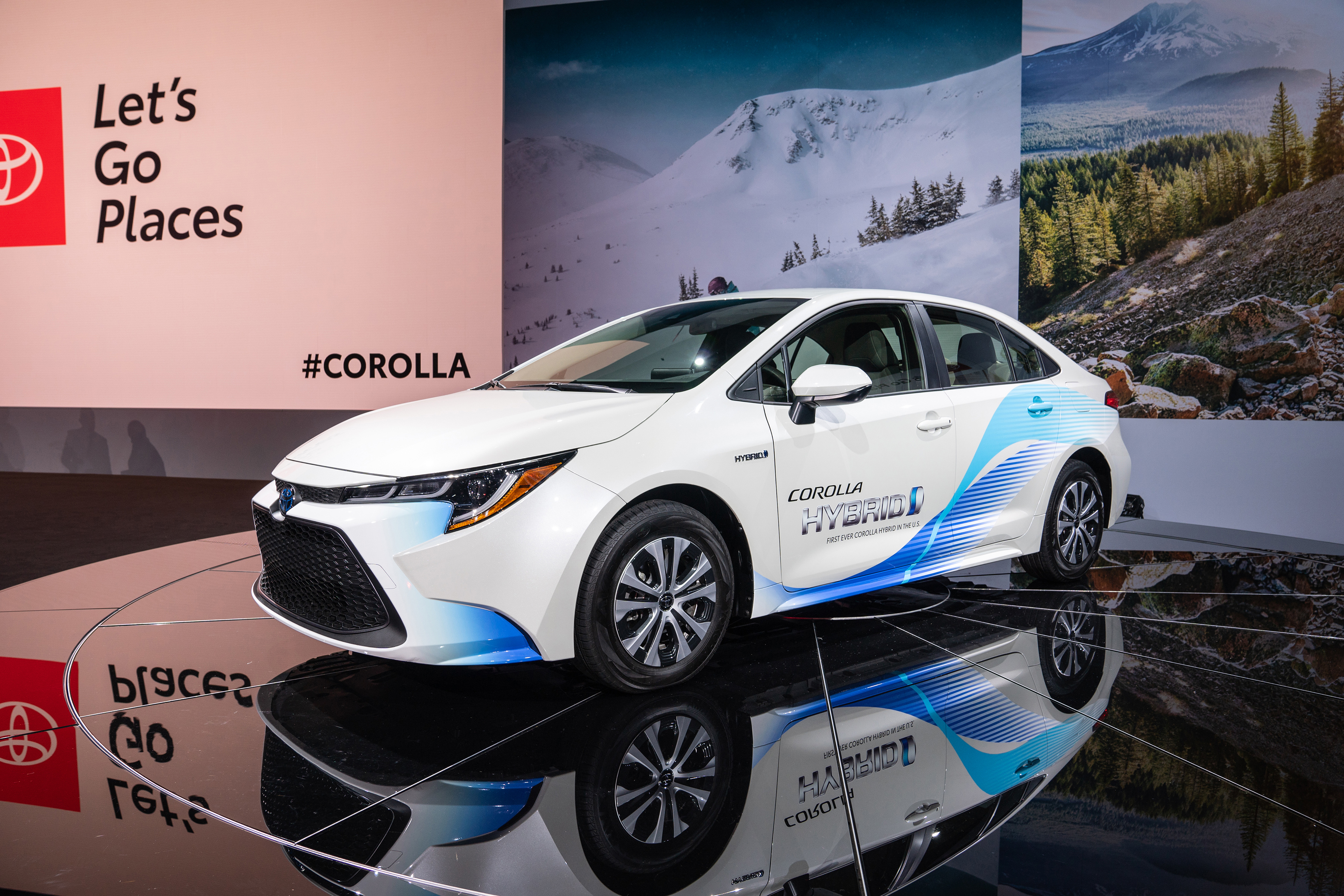 In Normal mode the hybrid system manages to balance a combination of fuel economy and acceleration while ECO mode limits the power during light and moderate acceleration that improves overall efficiency.

The Sport mode allows for more power to be made available under heavier acceleration that helps increase acceleration response.

The 2020 Corolla Hybrid will be available in dealers in the spring of 2019.

Toyota has added a new driver confidence level to its Prius line up with the introduction of the 2019 Prius Hybrid AWD-e model.

Unlike conventional AWD vehicles the Prius AWD-e doesn’t rely on a front-to-rear driveshaft coupled to a centre differential to distribute power from front to rear. Instead it utilizes an independent magnet free rear motor to put power down at the rear wheels.

This automatically engages during initial acceleration and remains engaged up to a speed up to 10 km/h increasing initial traction when pulling away.

The on demand system can also re-engage at speeds up to 70 km/h when slippage is detected and extra traction is needed at the back end.

The addition of a newly developed Nickel-Metal Hydride (Ni-MH) battery, specific to the AWD-e, will greatly increase cold weather performance in in low temperature conditions. The compact battery pack sits under the rear seats without hindering cargo space and allowing for a 60/40 split rear seat.

The AWD-e will still benefit from the highly efficient 1.8-litre four-cylinder gasoline engine that combined with the electric motor makes the Prius AWD-e one of the most fuel efficient AWD vehicles in Canada with a combined fuel economy of 4.7L/100km. 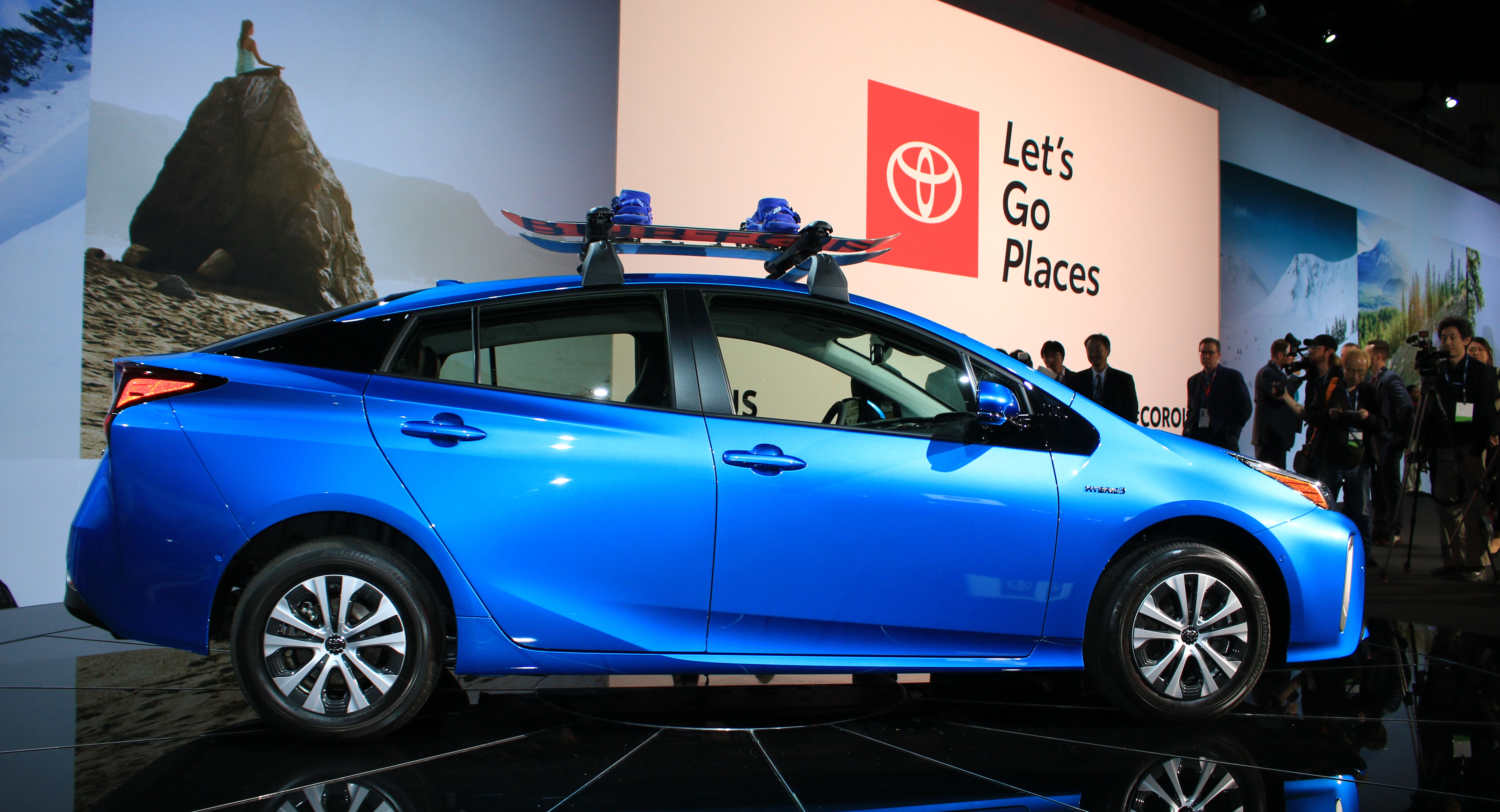